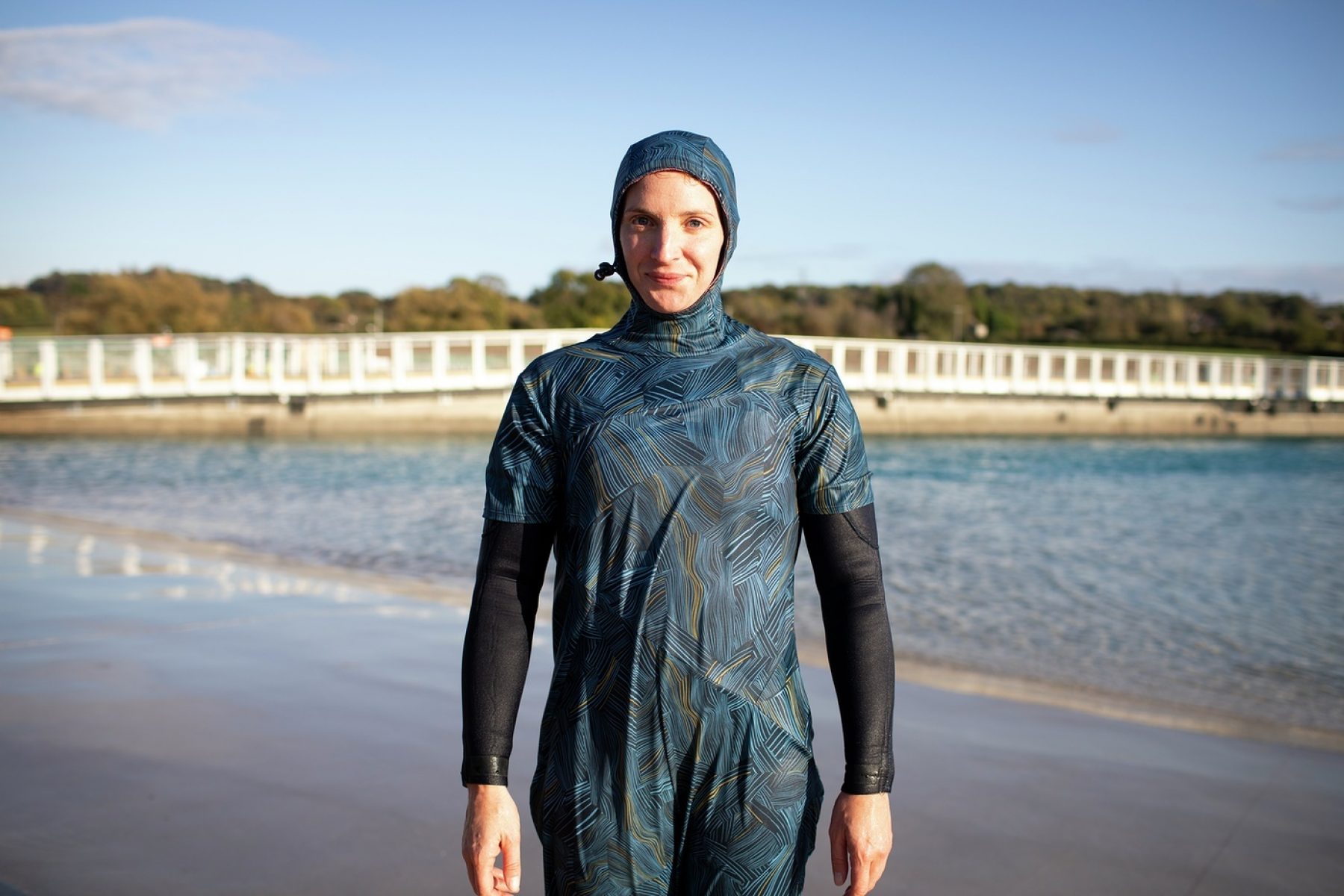 The 'Seasuit' is the result of a six-year design project to create a wetsuit that's functional, safe and culturally sensitive

The 'Seasuit' is the result of a six-year design project to create a wetsuit that's functional, safe and culturally sensitive

The wetsuit is the result of a six-year design project between Finisterre and product designers at Falmouth and Plymouth Universities, to create something that was functional and safe to surf in, as well as culturally sensitive.

It began after Britton’s trips to Iran, first in 2010 and then again in 2013, to film a documentary about surfing in the country. “That was my first dabble into how to put together hijab-appropriate surfwear,” she said. 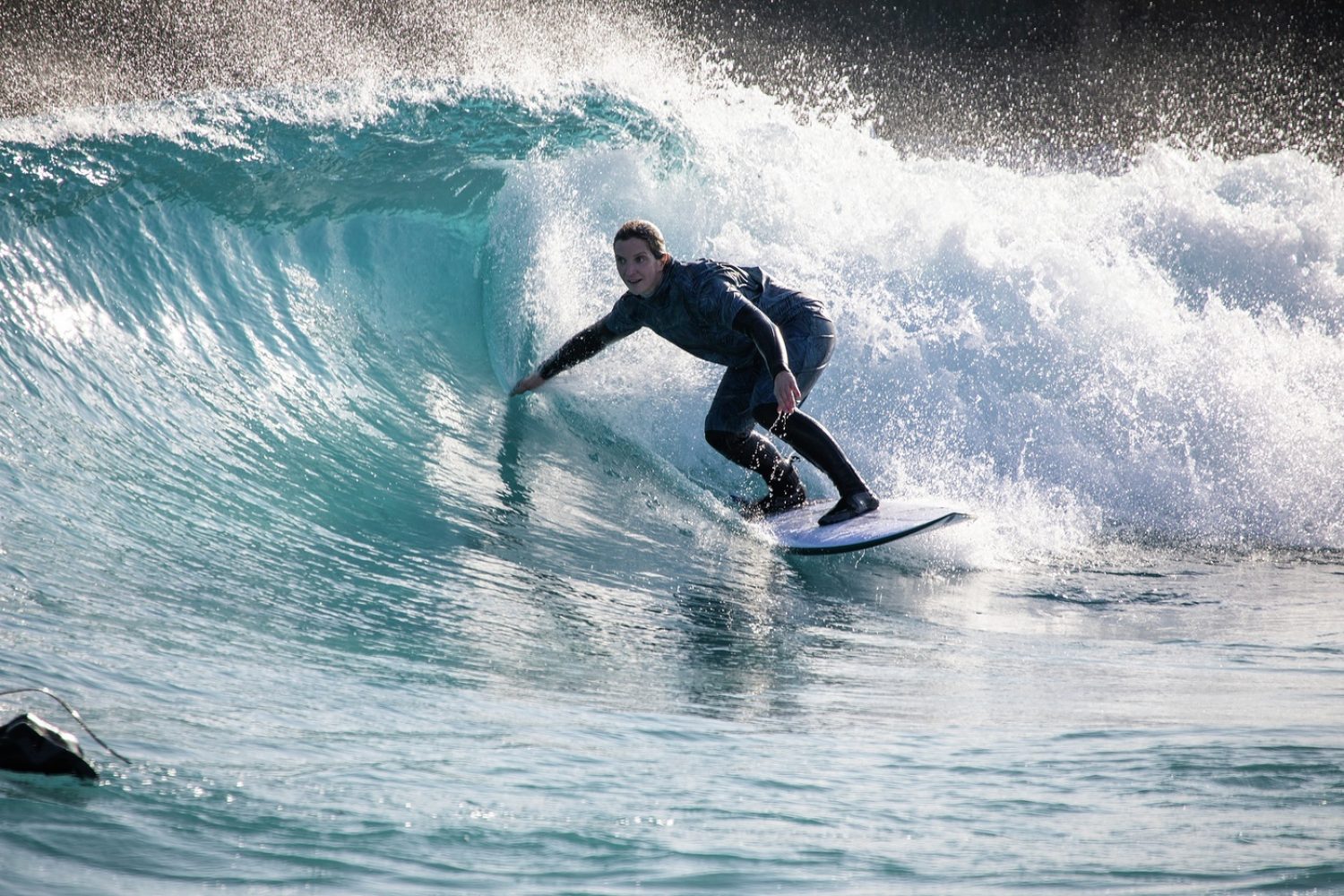 Until 2013, there wasn’t much of a surf scene in Iran. Although there were communities of snowboarders and skateboarders, these were mostly in urban areas – far away from the rural and conservative south-eastern coast, where the best swells are. Access to funding or knowledge of the sport was a challenge in the area, Britton explained.

Finding something appropriate to wear in those early days was also a struggle; Britton and the women she was with surfed in a mish-mash of leggings and board shorts, baggy t-shirts and hijabs designed for land sports. “It was like we’d gone into a charity store and just grabbed bits we thought might work,” Britton said.

But being respectful to the conservative values of the community paid off. “I think initiating [surfing] in a way that was really culturally sensitive kept the door open,” Britton explained.

The locals in Chabahar took to it enthusiastically, opening Iran’s first surf club, which is still running today.

Surfing is due to be added to the roster of sports in the Olympic Games for the first time at the forthcoming event in Tokyo. Although Britton doesn’t anticipate seeing an Iranian team (“It’s still very early days”), last year saw the first women’s surf team from the country compete in the Asian Games.
“That’s huge, in terms of recognition of women surfing in the country,” she added.