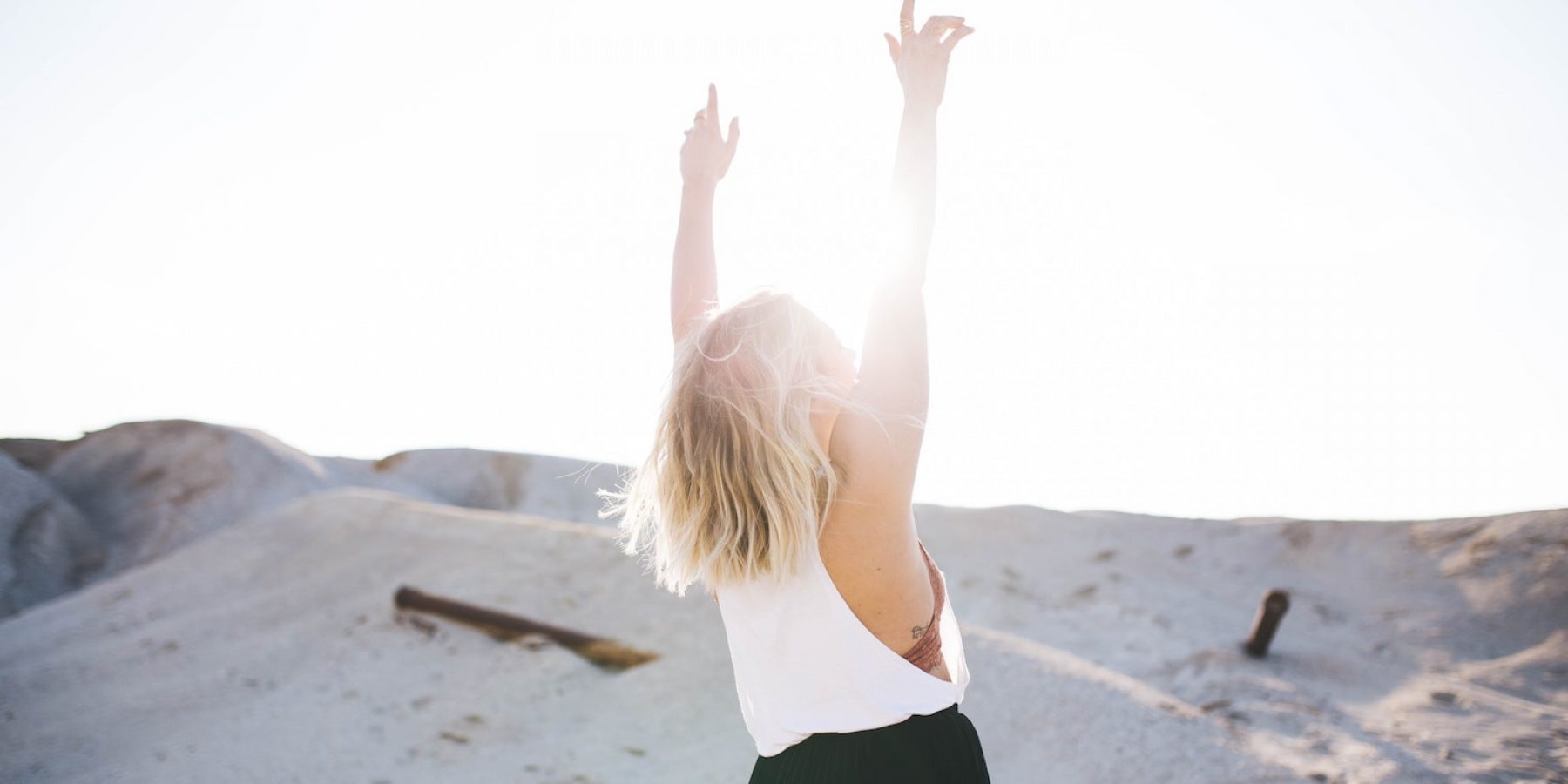 Meet the man building a community around saying yes

Ever wished your friends were the type to say yes when you suggest an adventure? You may have found your tribe

Ever wished your friends were the type to say yes when you suggest an adventure? You may have found your tribe

“Live life one yes at a time,” counsels adventurer Dave Cornthwaite. As leader of the Say Yes More movement and its followers, the ‘yes tribe’, he certainly operates by his own infectious mantra.

It all started when Cornthwaite, then a Swansea-based graphic designer whose “cat enjoyed life more than I did”, decided to chuck in his 9-to-5 existence in search of adventure. He decided to prioritise saying “yes” to opportunities, rather than thinking of reasons to turn them down.

His first, in 2006, was skateboarding the length of Britain and he has since completed a variety of intrepid journeys – stand-up paddle boarding down the Mississippi River to kayaking from Oslo to Helsinki – filming as he goes.

In June 2015, Cornthwaite decided to meet some of those who had been following him on Facebook. On a whim, he invited them camping. Nineteen people turned up to Liverpool Street station, headed to the countryside and got to know each other around a campfire, before sleeping under the stars.

The next week he did it again and 25 people turned up. The week after it was 27. The yes tribe was born.

He turned it into a community, Say Yes More, which “nudges people towards finding out what they’re really capable of”. More than 15,000 people around the world now count themselves members, among them artists, entrepreneurs, writers, a marine biologist, a solo sailor and a Paralympian.

“Our growth has been organic,” says Cornthwaite, who now lives on a boat in London. “We create spaces, situations and events, often for free, which enable people to find a motivating support network. It’s a tonic in our often-toxic environment to find some hope and positivity. We run different types of events, from walks to talks, that tend to bring a really friendly, inclusive group of people together.

Sharing local, low-key adventures is much more relatable and achievable for people who may not have the time or money to take on something bigger

With the help of 29 ‘ambassadors’ – volunteers who do things like help arrange local events, answer questions and lead walks – Say Yes More has moved beyond simply camping. Its flagship basecamp, the Yes Bus (a converted double-decker bus), is open every other weekend in Pulborough, West Sussex, as a place where people can escape the city, chat, read or plot a new course in life with the support of likeminded souls.

There are also regular events, such as monthly talks called the Yes Stories, in London, as well as the annual Yestival, at which speakers share tales of where saying yes has taken them.

Outdoor adventure is a common theme, but it’s not everything: “For every person who walks the Camino, cycles around the world or paddles the Danube, there’s a single lady who decides to have a baby by herself, or a member offering to buy us a woodland because they wanted to contribute some good in the world,” explains Cornthwaite.

For Jennifer George, an outdoor instructor and an ambassador for Say Yes More, the appeal is the openness of the people she’s met. Saying yes has led her to go wild swimming in the Lake District in February and on an impromptu trip to Iceland.

“So much of the adventure world focuses on huge overseas expeditions or massive challenges, which can seem intimidating to folk who have never done anything like it before,” she says.

“Sharing local, low-key adventures is much more relatable and achievable for people who may not necessarily have the time or money to take on something bigger.”

The community’s openness also drew in outdoor leader Jago Hartland. “It’s almost like a second family. Everyone is so willing and happy to help with trip planning and advice – that has been really enlightening for me. And I have learned to be more compassionate towards others too.”

This summer, community members are raising money for Tree Aid, a humanitarian and environmental charity that works in Africa, through its Wake Up Wild campaign. It aims to encourage at least 2,000 people to sleep outdoors for a night.

For Cornthwaite, the way the movement has snowballed has been heartening: “I see the impact our community makes as a whole and as a series of individuals, all taking a little extra strength into whatever they’re choosing to do with their lives,” he says.

“It’s easier to make your own way, knowing that you have a supportive family there when you return or you fall. For me it’s simple: the world needs people who have come alive.”