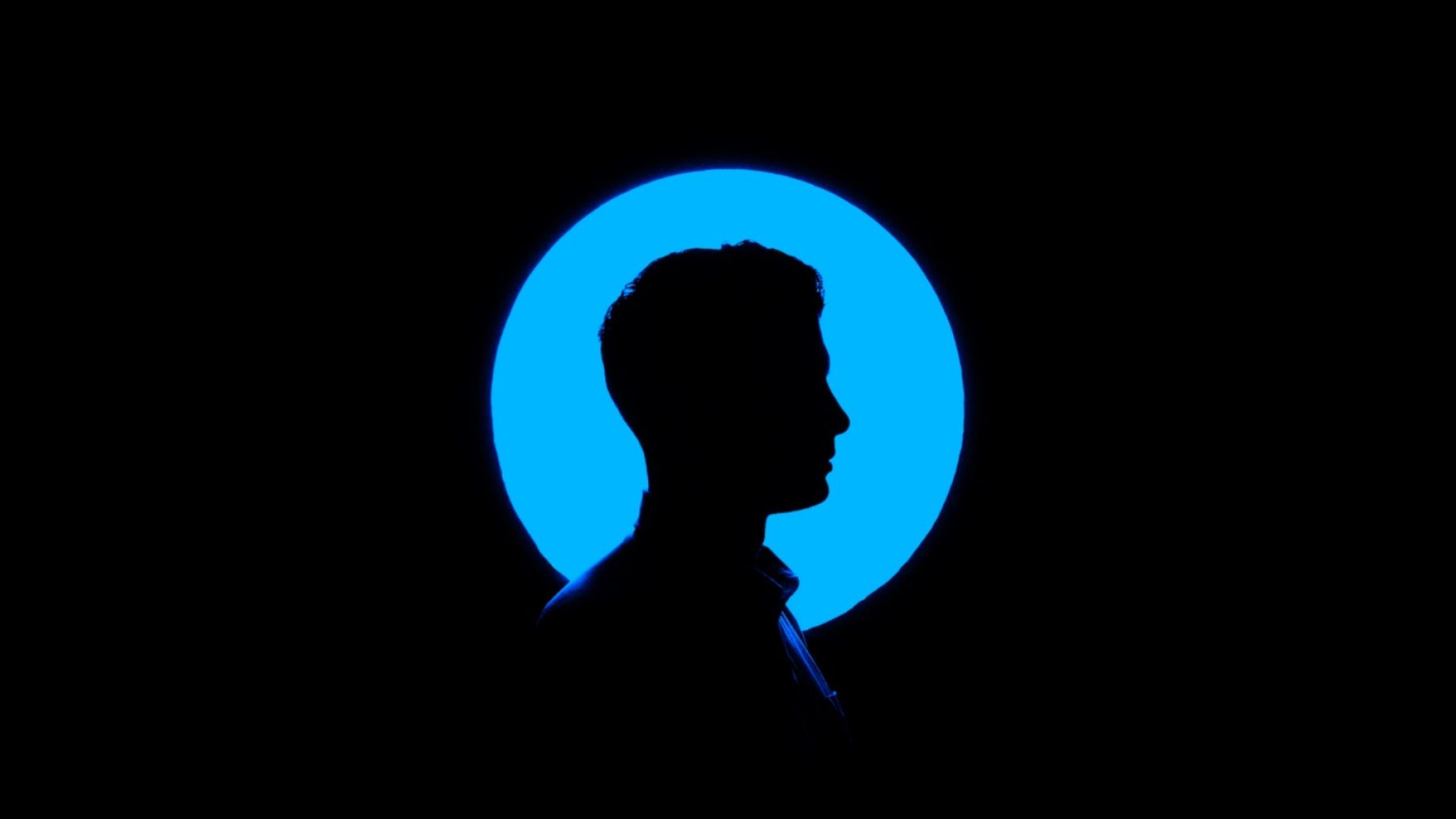 PrEP: ‘Why I’m part of the trial for the HIV prevention pill’

Touted as a way to end HIV within a generation, the HIV prevention pill (PrEP) is being trialled in the UK. We hear from Zia, an artist, activist and educator, about taking it

Words by
Hannah Tendler May 24, 2019
Health Opinion
Publishing Partners
This article was first published by

Touted as a way to end HIV within a generation, the HIV prevention pill (PrEP) is being trialled in the UK. We hear from Zia, an artist, activist and educator, about taking it

When did you discover PrEP?

A few years ago, I was engaging in sexual behaviour that would be deemed risky. At this time one route that you could go down, if you were HIV negative and worried that you had been potentially exposed to HIV, was to take something called PEP, or post-exposure prophylaxis.

PEP was a dose of HIV medication and there was a strong likelihood that it would stop you from contracting the virus. So I had, in quick succession, done PEP twice.

I was at 56 Dean Street, which is one of London’s busiest sexual health clinics, and one of the clinicians was talking to me about a trial that was about to start. The trial was the PROUD study, the first UK-based trial of PrEP [pre-exposure prophylaxis – a two-drug combination with the brand name Truvada]. It consisted of just fewer than 600 participants, mainly men who have sex with men, within the UK.

There were loads of different questions I had going in. What did it mean to turn myself into a guinea pig? There was no financial compensation, so it just had to be the compensation of not contracting HIV. Which sounds fine, right? But still, this drug was unheard of.

How did the PROUD study work?

The study was to last for two years. The way they conducted the control is, the first group would get it for both of those two years and then the second group wouldn’t get the drug for a year.

They wanted to see if the group who hasn’t had the drug has increased levels of infection in that first period. I got on the trial and, some way into it, it was decided that the evidence was so clear that it was efficacious that it would be unethical for the control group to continue not to get PrEP. I didn’t even spend a whole year in the control group.

How did people react when you talked about the trial?

Being a very open person, I was quite honest about the fact that I was on this drug. I got people who were, I guess, ‘slut-shame-y’ is the term. Like, “Why don’t you just use a condom?” and I’m like, “Well yeah, why not? But also, I know what you did last weekend and when you were too drunk. You didn’t use a condom and it just takes one of those instances.”

I think taking PrEP was framed often as irresponsibility and I think it took me a while to go, “No, I’m being responsible, I’m taking my health into my own hands.”

Being a very open person, I was quite honest about the fact that I was on this drug

Did the trial affect your personal life?

There’s a long history of associating queerness or homosexuality with HIV. When HIV was named it was first named GRID, which stands for Gay-Related Immune Deficiency, so there’s this long history of that association which isn’t true globally.

All of my sexuality was framed in terms of this. Obviously I knew that HIV wasn’t a death sentence, but still it has this kind of aura of death around it and terror, fear and secrecy. That hovered over any sexual dynamic I had had up until I started taking PrEP.

It was a really interesting thing asking: what does it mean when I don’t start thinking of my sex life as potentially risky or self-harming? It doesn’t have all of these weird negative associations as well as the good ones – what does it mean to uncouple those things? It’s quite liberating, it’s nice, you know.

What about potential exposure to other STIs?

Obviously there are risks of other diseases. On the trial I was getting regular testing every three months, which wasn’t too different to what I was doing anyway. But one thing that did change was that I was very forthright about the fact that I was on this drug and what my sexual health history was. So other people were a lot more forthright about their sexual health history with me.

It would happen occasionally that someone would be like: “Hey, I’ve become symptomatic, you might want to get checked out.” And it was only since being on PrEP and being really open about that kind of thing that I had those kinds of conversations. People chatting to you and being more open about it, destigmatising it, I think that’s an important thing.

Does PrEP have any side-effects?

There can be an initial period of nausea or headaches. For most people that goes away.

It can put strain on the kidneys, and it can also cause osteoporosis in a minority of cases. Part of the regular checks during the trial are for STIs and kidney function. If you do experience those ill-effects, and they’re identified, they stop you from taking that drug straight away.

Do you think you’ll stay on PrEP in the long run?

I’ve started to ask myself that question. I’ve certainly been thinking I want to explore not being on it. I think it probably is affecting my kidneys a little bit. It’s a drug, it takes a toll, your body processes it. If my lifestyle were such that I wouldn’t need it, why not go off it for a bit?

The phrase that sends shivers down my spine is that this could be the end of HIV within a generation. And it could

In 2016, NHS England announced that it wasn’t responsible for commissioning HIV prevention services. How did you get PrEP then?

The idea with the PROUD study was that they would give us Truvada up until the NHS approved it. Which didn’t happen.

Everyone was shocked – from the activists to the clinicians. I mean we have this drug that could change the shape of HIV in health within the UK. The numbers from the PROUD study show that it was 86 per cent effective. And the idea is that, if you were taking it exactly as prescribed, it would be virtually 100 per cent effective.

The thing the NHS is doing now is rolling out something called the IMPACT trial, which again I’m part of. The IMPACT trial is a trial looking at 10,000 people, many of whom are gay or bisexual men. I don’t know what’s going to happen beyond the end of the study.

How do you feel about the limited availability of PrEP in the UK?

It upsets me for a number of reasons. I’ve known people who, certainly in the time since I’ve been taking Truvada, have contracted HIV, and that’s something that they have to deal with for the rest of their lives, and it was entirely avoidable. And people that knew about the drug and wanted the drug and found out that they couldn’t.

The phrase that sends shivers down my spine is that this could be the end of HIV within a generation. And it could. And we just need to put the work in.

What about other demographics that are affected by HIV?

This article was first published by Mosaic