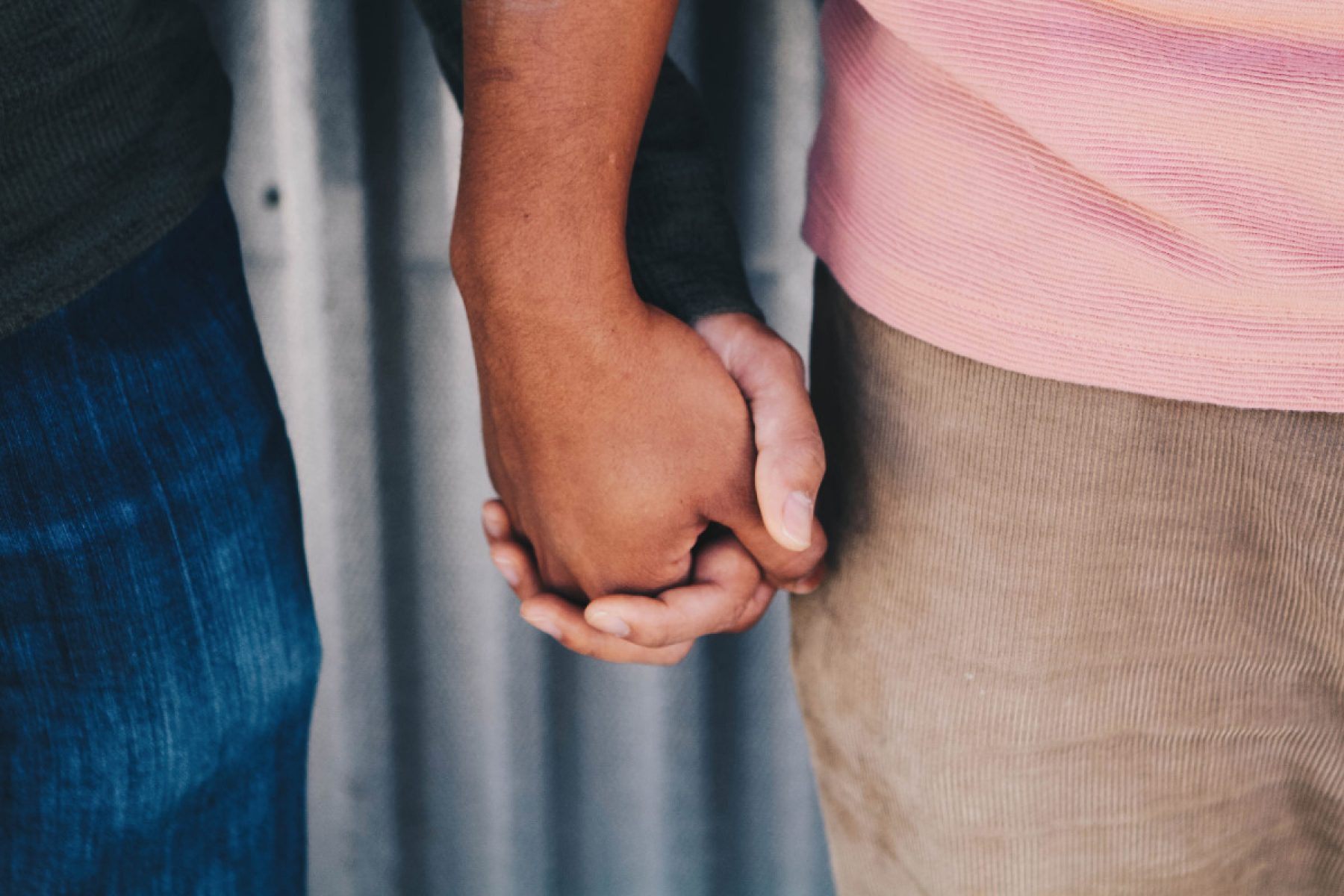 ‘Exciting advances’ in the fight against HIV

Second person to be declared free of the virus that causes Aids goes public, as preventative treatment becomes fully available in England

Second person to be declared free of the virus that causes Aids goes public, as preventative treatment becomes fully available in England

The so-called London patient, who was declared free of HIV last year, has revealed his identity and said he wishes to offer hope to other people facing the virus.

Adam Castillejo revealed in an interview with the New York Times that he was the London patient, the second person ever to be declared free of HIV. He has now been free of the virus more than 30 months after stopping his anti-retroviral therapy.

After being diagnosed with HIV in 2003, Castillejo underwent a bone marrow stem cell transplant in 2012 to treat an advanced Hodgkin lymphoma, a type of cancer. The donor cells chosen contained a specific mutation that meant the white blood cells they produced were resistant to HIV.

However, Sharon Lewin, a governing council member of the International Aids Society, issued caution. “It’s hard to know if this is a cure, only time will tell, but this is looking very promising,” she said.

“This case is an exciting advance, but we need to also place it in context – curing people of HIV via a bone marrow transplant is just not a viable option on any kind of scale,” she said.

Meanwhile, the preventative HIV drug PrEP is set to be made fully available from next month across England. Health secretary Matt Hancock announced that the drug – pre-exposure prophylaxis, or PrEP – would be uncapped from April and available to any patients at greater risk of contracting the virus.

Only time will tell if this is a cure, but it's looking very promising

Ian Green, chief executive of the charity Terrence Higgins Trust said the announcement marked a “historic” moment in the fight against HIV. “We know PrEP is highly effective at stopping HIV and now it can be properly utilised to make good on the Government’s commitment to ending HIV transmissions by 2030,” he said.

Green added: “There must be a seamless transition from the trial and no gap in PrEP provision for those who are accessing it.”

The drug was made available via the NHS in Scotland in 2017. According to a report published in 2019, 90 per cent of people considered eligible for the drug came forward for prescriptions. Clinicians believe that it could have a positive impact on the spread of other sexually transmitted infections, too; around a fifth of those taking PrEP were visiting a sexual health clinic for the first time.