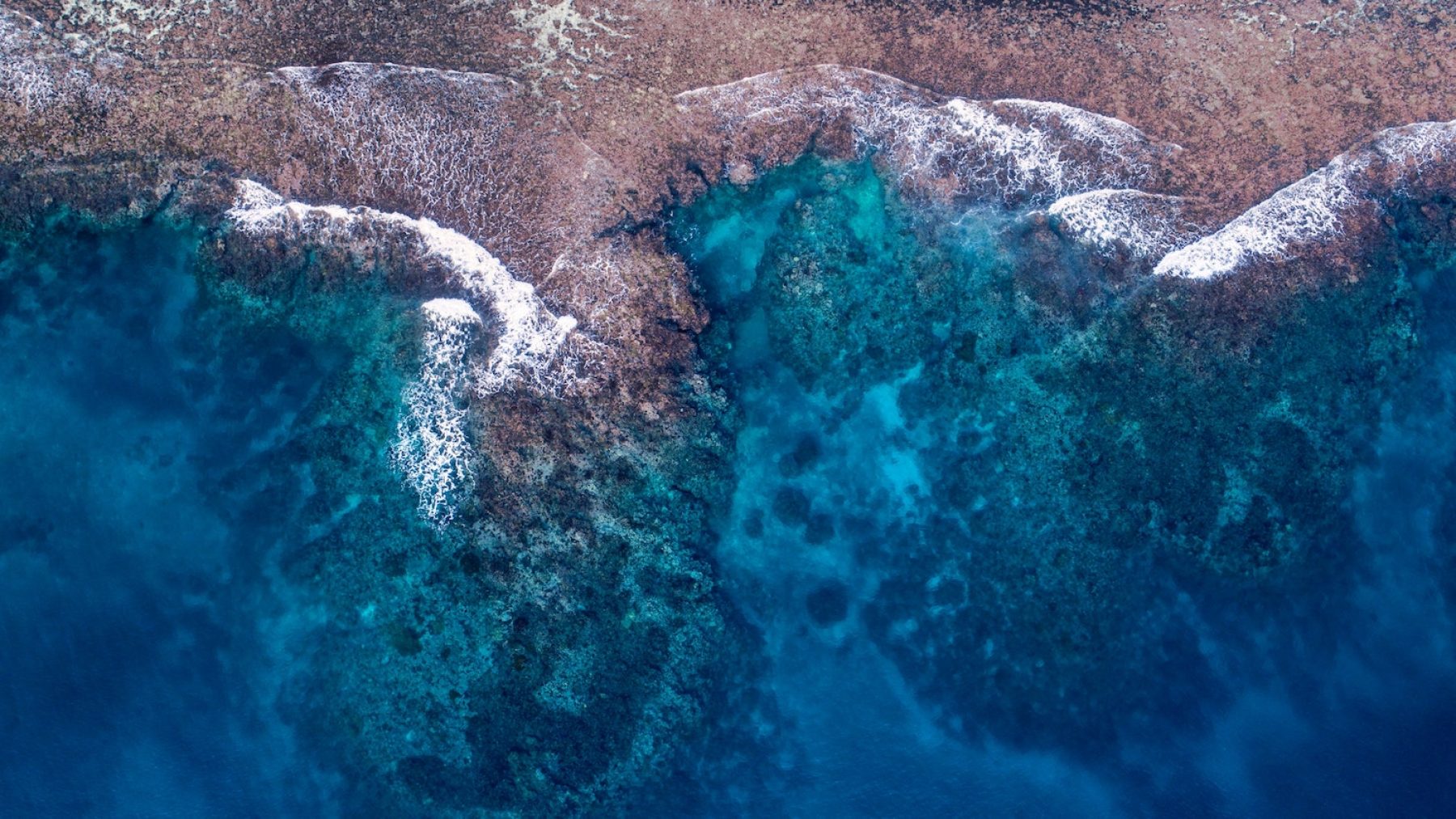 One in five children in the remote Pacific island nation are not fully immunised. Unicef has helped to bring about the first-ever commercial contract to deliver vaccines by drone

One in five children in the remote Pacific island nation are not fully immunised. Unicef has helped to bring about the first-ever commercial contract to deliver vaccines by drone

One-month-old Joy Nowai has become the first child in the world to be given a vaccine delivered commercially by drone, on a remote island in the South Pacific country of Vanuatu.

The vaccine delivery in December covered around 25 miles of rugged, mountainous terrain, from Dillon’s Bay on the west side of the island to the east landing in remote Cook’s Bay. In total, 13 children and five pregnant women were vaccinated by nurse Miriam Nampil, in a partnership between the government of Vanuatu and Unicef.

The small, scattered community does not have a health centre or electricity, and is only accessible by foot or by small local boats. “Today’s small flight by drone is a big leap for global health,” said Henrietta Fore, Unicef executive director.

While drones have been used before to deliver medicine, Unicef says this was the first time that a country had contracted a commercial drone company to get vaccines to remote areas.

Vaccines are difficult to transport, as they need to be carried at specific temperatures. Warm weather locations like Vanuatu, which is made up of more than 80 mountainous islands stretching across 1,300km and with limited roads, poses a particular challenge. As a result, almost 20 per cent of the country’s children miss out on important childhood vaccines.

“It’s extremely hard to carry ice boxes to keep the vaccines cool while walking across rivers, mountains, through the rain, across rocky ledges. I’ve relied on boats, which often get cancelled due to bad weather,” said Nampil. “As the journey is often long and difficult, I can only go there once a month to vaccinate. But now, with these drones, we can hope to reach many more children in the remotest areas of the island.”

The vaccines were carried in Styrofoam boxes with ice packs and a temperature logger. An electronic indicator is triggered if the vaccines’ temperature swings out of acceptable range.

Image: a beach in Vanuatu, photographed by Stacie Lucas