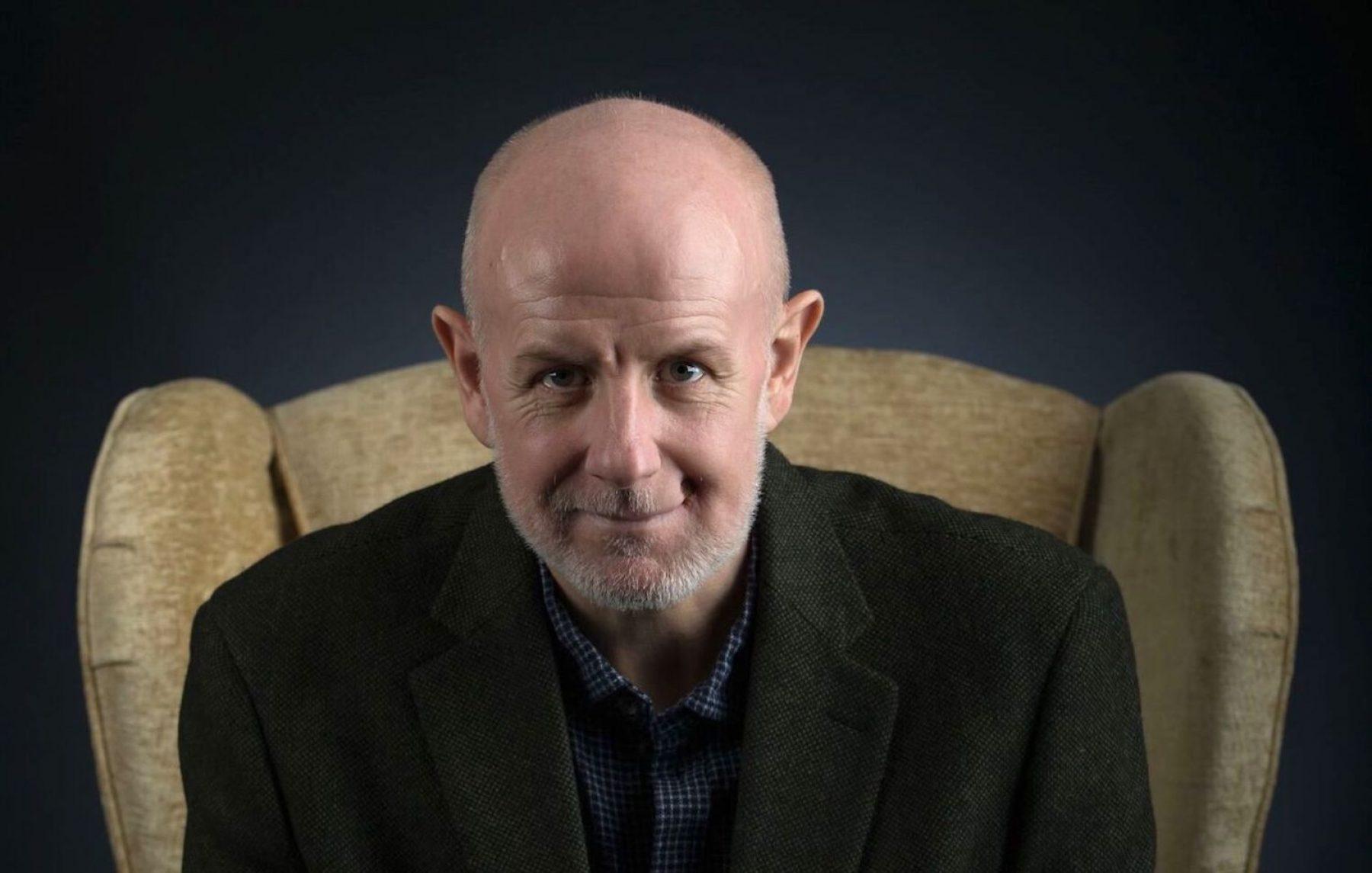 From scrapheap to snapped up. How do you work when you’re chronically ill?

Matching businesses to job-hunters with chronic illnesses, the Astriid website highlights the UK’s ‘invisible talent pool’. We met the man behind it, the late David Shutts, and discovered his inspiring story

Matching businesses to job-hunters with chronic illnesses, the Astriid website highlights the UK’s ‘invisible talent pool’. We met the man behind it, the late David Shutts, and discovered his inspiring story

Days after turning 50, David Shutts discovered he had stage four kidney cancer. Two years later, he launched a website to help others with chronic medical conditions find meaningful work. “A terminal cancer diagnosis doesn’t mean the end of your career,” he said.

“I went from valued to feeling valueless,” recalled Shutts of being diagnosed in May 2015. He’d finally gone to the doctors about a niggling pain in his back, something he’d put down to too much driving. But scan results revealed a much starker truth. A cancerous tumour on his left kidney had also spread to nearby lymph nodes, to his lungs and bones. It was incurable, inoperable and “a hell of a shock”.

Six months of painful, time and energy-consuming treatment followed, before things stabilised a little. Then it hit just how much his life had changed.

“I’d gone from being a chartered engineer, a naval commander who had become a champion of British business, I had an OBE for leadership and suddenly I just became ‘David with cancer’. My self-worth and my self-confidence took a massive hit.”

But the blow got him thinking: how could the talents of other people with chronic illness be harnessed? Astriid is the result: it’s a charity and a website aimed at people with chronic, long-term illnesses who feel unable to commit to full or even part-time roles because of their conditions.

They are part of “an invisible talent pool,” as Shutts put it, that is estimated to run into the hundreds of thousands. In the UK, 100,000 people of working age are diagnosed each year with cancer alone. 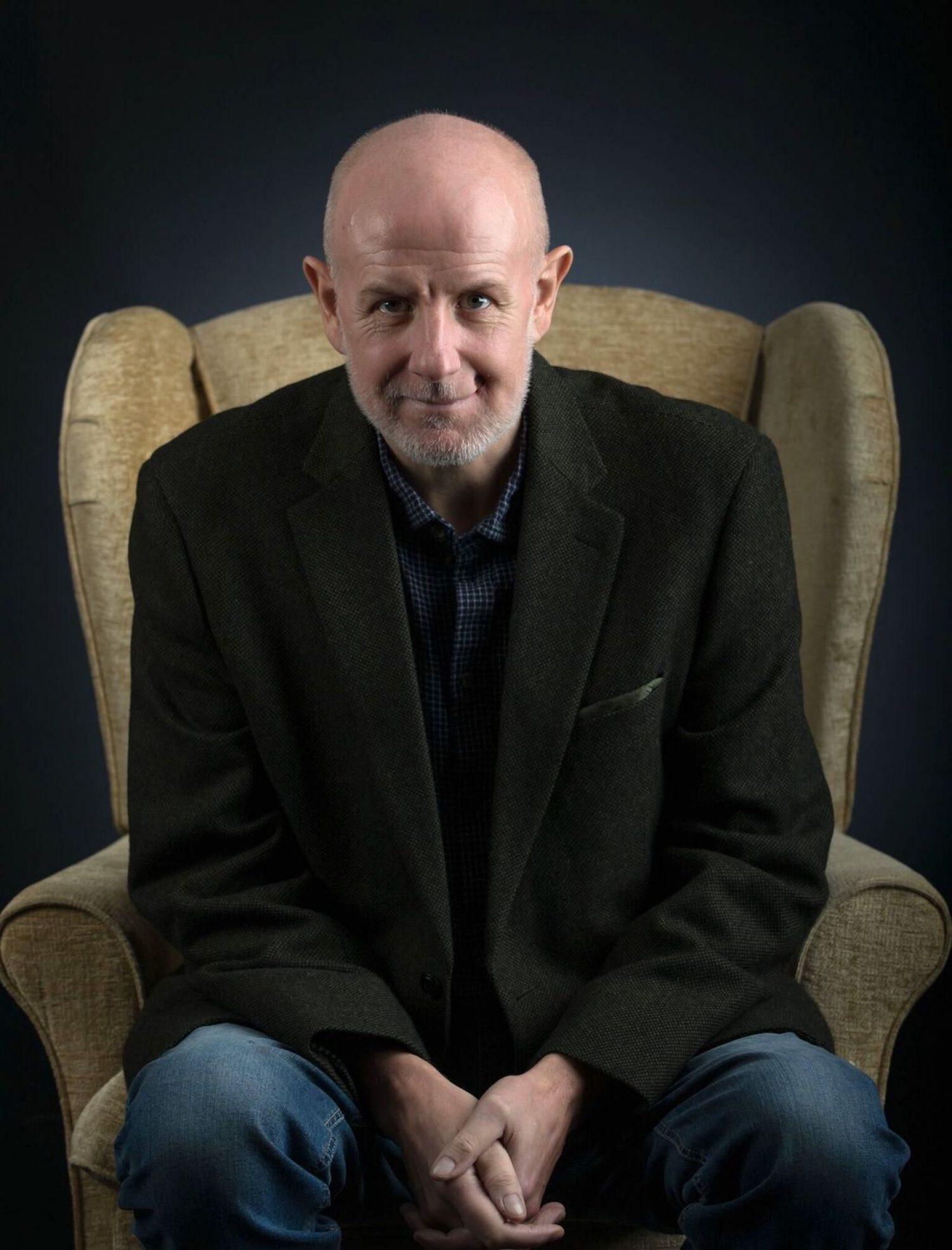 David Shutts, who died in May, was a firm believer in the fulfilling potential of employment. Image: Anthony Rew

“I thought about people with heart conditions, stroke victims, people with chronic ME, rheumatoid arthritis, motor neurone disease, many of whom have a bunch of skills and experience and could do something worthwhile in the day or whatever a week they feel they can work.”

On the other side of Astriid’s matchmaking process are the businesses of all sizes and sectors that need skilled people to grow and prosper. “It’s such a problem that we give it a name: the UK skills crisis,” noted Shutts. Astriid connects the two.

Shutts himself took up work after his diagnosis, as an exam invigilator at a school local to his home in Lincolnshire and then as a maths teacher at a nearby college. “I’m a firm believer that having a positive focus improves quality of life,” he told me. “Having something to occupy your brain, your time, means that you’re not constantly thinking about your illness.”

The value of work is far more than the wage you get paid, he said. It is the fact that somebody wants you, your opinions, that you’re relied upon, the sense of teamwork, meeting people, routine. The list goes on.

Having something to occupy your brain, your time, means that you’re not constantly thinking about your illness

The jobs logged on Astriid are part-time positions that people can take up when they feel well enough to work. If the schedule is flexible, all the better.

Its first success was matching a woman who is recovering from ovarian cancer with a tech company seeking an inspirational speaker for its leadership programme. Now, the Astriid team is focusing on encouraging more individuals, businesses and – crucially – job openings to get signed up.

The project gave Shutts a strong sense of purpose. “No one would blame or criticise me if I sat in bed and said I can’t do anything because I don’t feel well enough. ‘Oh poor David, he’s got stage four cancer, what do you expect?’ and that’s fine I guess, but it’s not fine for me.

“I’m so proud and humbled by the support I’ve had so far, it’s reinvigorated me. Now, I want to do the same for other people.”

Following David’s death in May 2018, Astriid is being continued by a team that includes Stephen Shutts – David’s brother – as chairman. To find out more visit www.astriid.org.uk 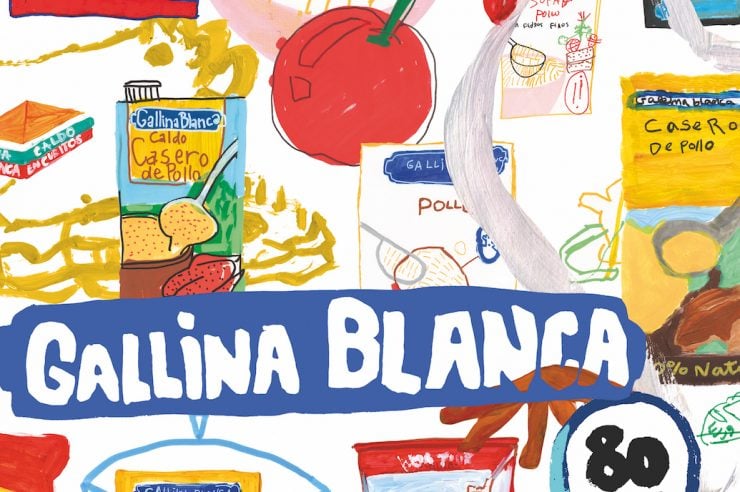 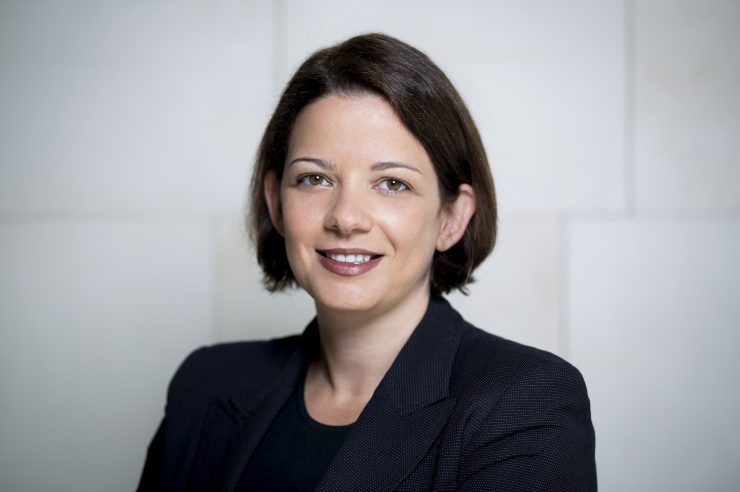 It’s a match! Website offers academic refugees a lifeline When Germany opened its borders during the worst refugee crisis in recent years, one woman felt compelled to help people who had left behind... Society World 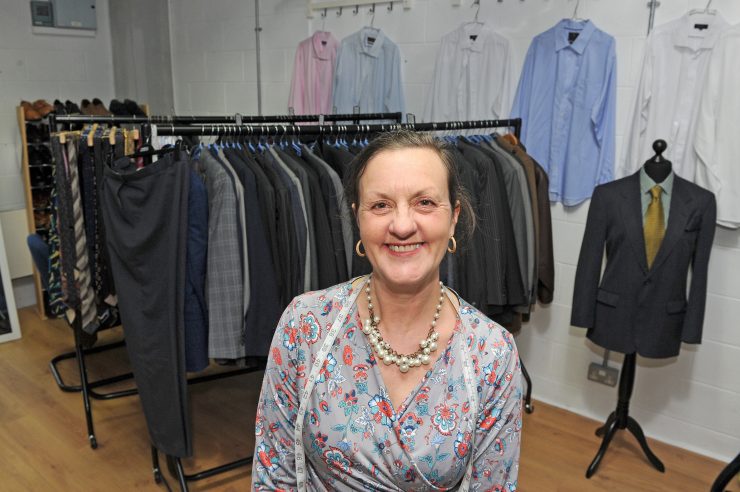 A new look, a fresh start: suits for unemployed men This Sheffield-based charity helps to prepare unemployed men for job interviews by providing them with a full outfit... Society UK
“Loving my subscription to Positive News magazine. So many great articles giving a fresh perspective.”
– Lisa R. via Instagram Subscribe to Positive News magazine
Inbox inspirationSign up for a weekly dose of Positive News
We use cookies to ensure that we give you the best experience on our website. If you continue to use this site we will assume that you are happy with it.Ok