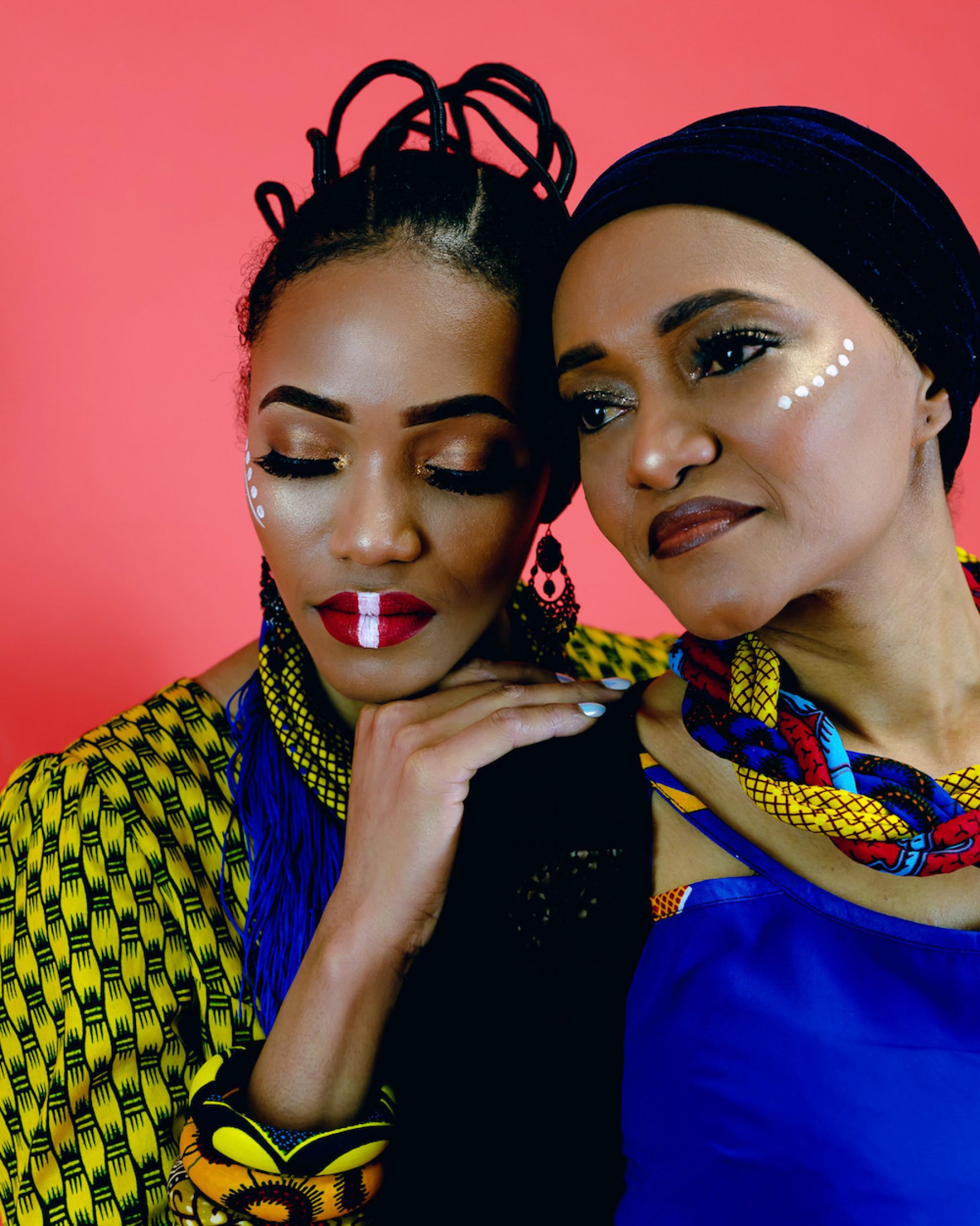 Photographer Elizabeth Okoh, who was raised in Nigeria, wanted to explore the experiences of others in the African diaspora

Photographer Elizabeth Okoh, who was raised in Nigeria, wanted to explore the experiences of others in the African diaspora

A five-part conceptual photographic series, African Diasporan, by Elizabeth Okoh, includes portraits of people who were brought up in Africa but who now live in London. Okoh took up photography seriously in 2017, after doing it as a hobby since her teenage years. Her models are originally from countries including Sierra Leone, Nigeria and the Gambia. Okoh did all the shoots in one day, including styling, planning and set design.

“I’m mostly inspired by my culture, immigration and living in the diaspora,” she said. “I’m interested in how other Africans experience living in the UK having been raised elsewhere, and in figuring out if there are any shared experiences.”

Okoh noted that the way she was raised in Nigeria is “very different” to how her mother is raising her younger sister here in the UK, a topic that influenced the ‘Legacy’ part of the collection.

“More African women are becoming more empowered and speaking up for what they want, so I was interested in how this influences heterosexual relationships in a culture where the man is seen as dominant with no room for negotiation,” she said of the ‘Union’ collection. ‘Duality’ explores how African men are multifaceted: “The idea of being strong but also vulnerable and attuned to their emotions.”

“In ‘Bonds’, I explore the bond between sisters and friends. My models wear very similar dresses, as it’s very common for siblings to wear dresses from the same fabric for special occasions, and in friendships, similar outfits are worn for celebrations such as weddings. The idea was to explore how this type of relationship blossoms or stagnates in a different culture with different sets of norms.”

Finally, in the ‘Womanhood’ collection, Okoh explores what it is to be female and African. “How do African women retain their culture and still exercise the agency to drive their own choices which may very much deviate from traditional ideas?”

So, what did she learn? “That, although we come from different backgrounds, most of our experiences in the diaspora are relatable. I learned that we’re all simply finding ways to become better versions of ourselves, while finding where we fit in this ‘new world’.” 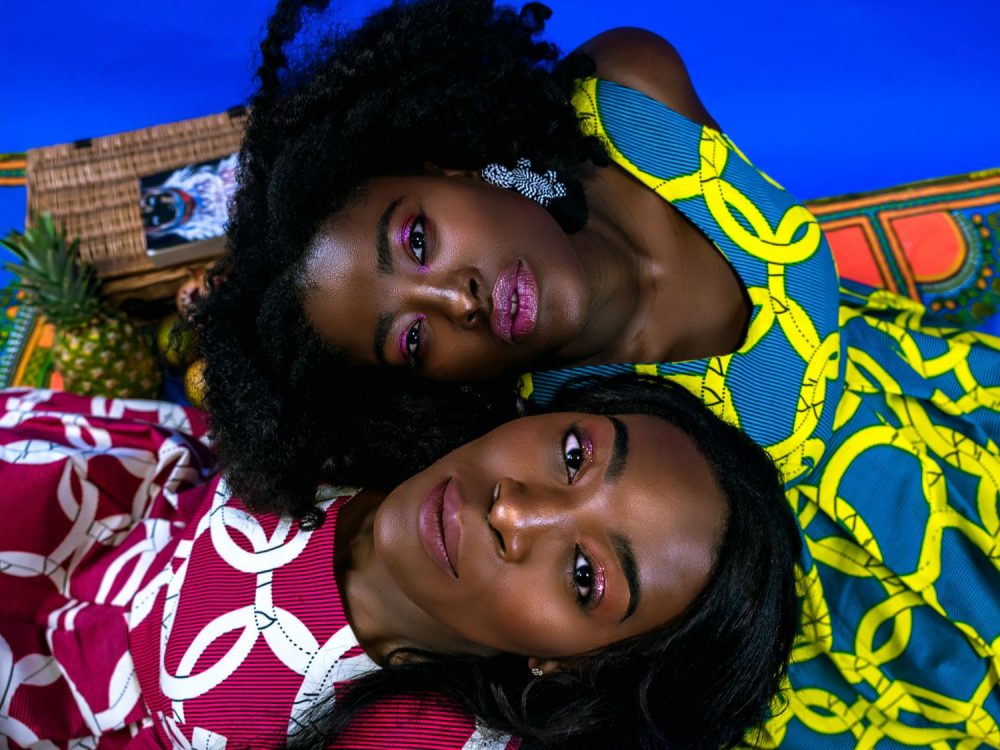 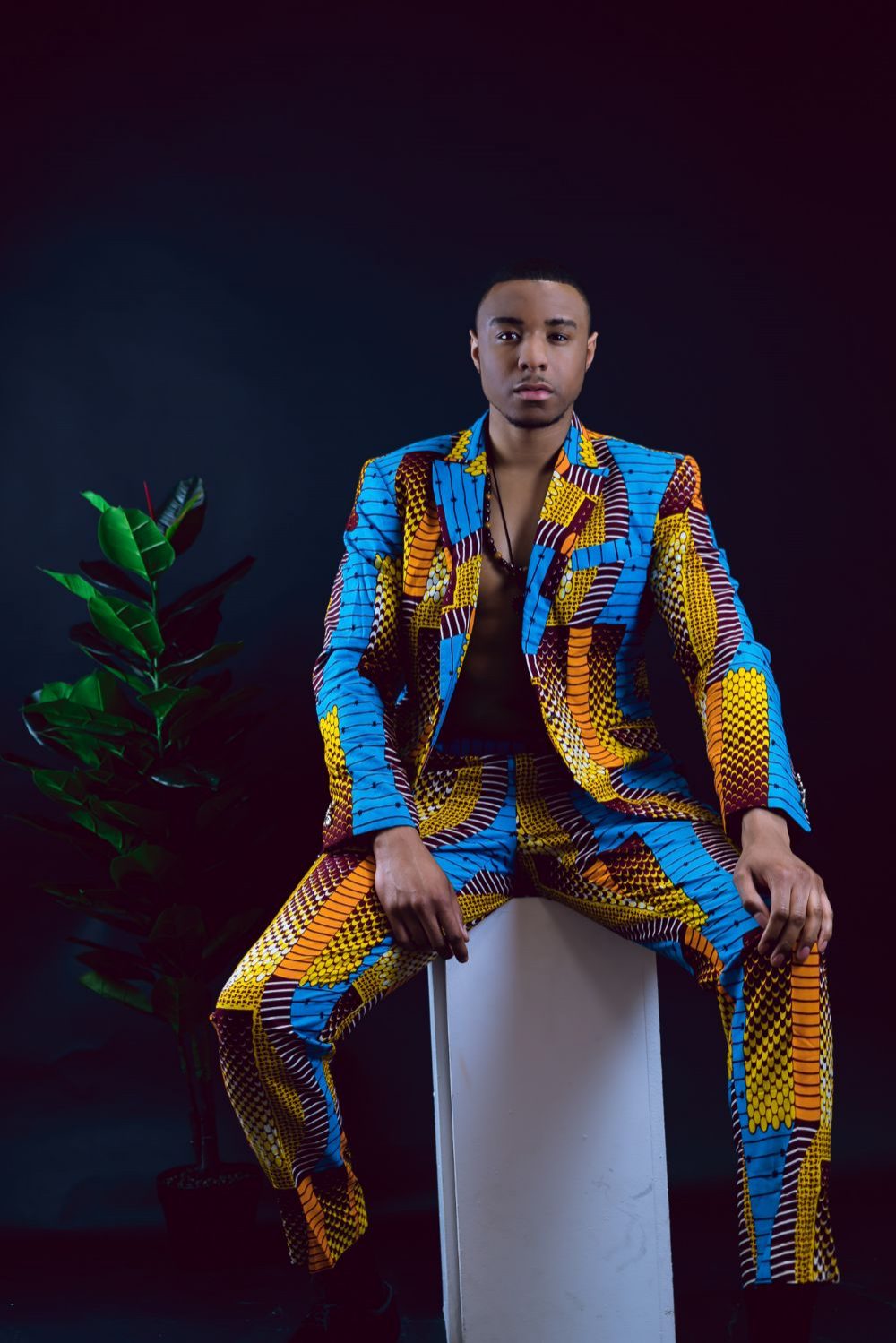 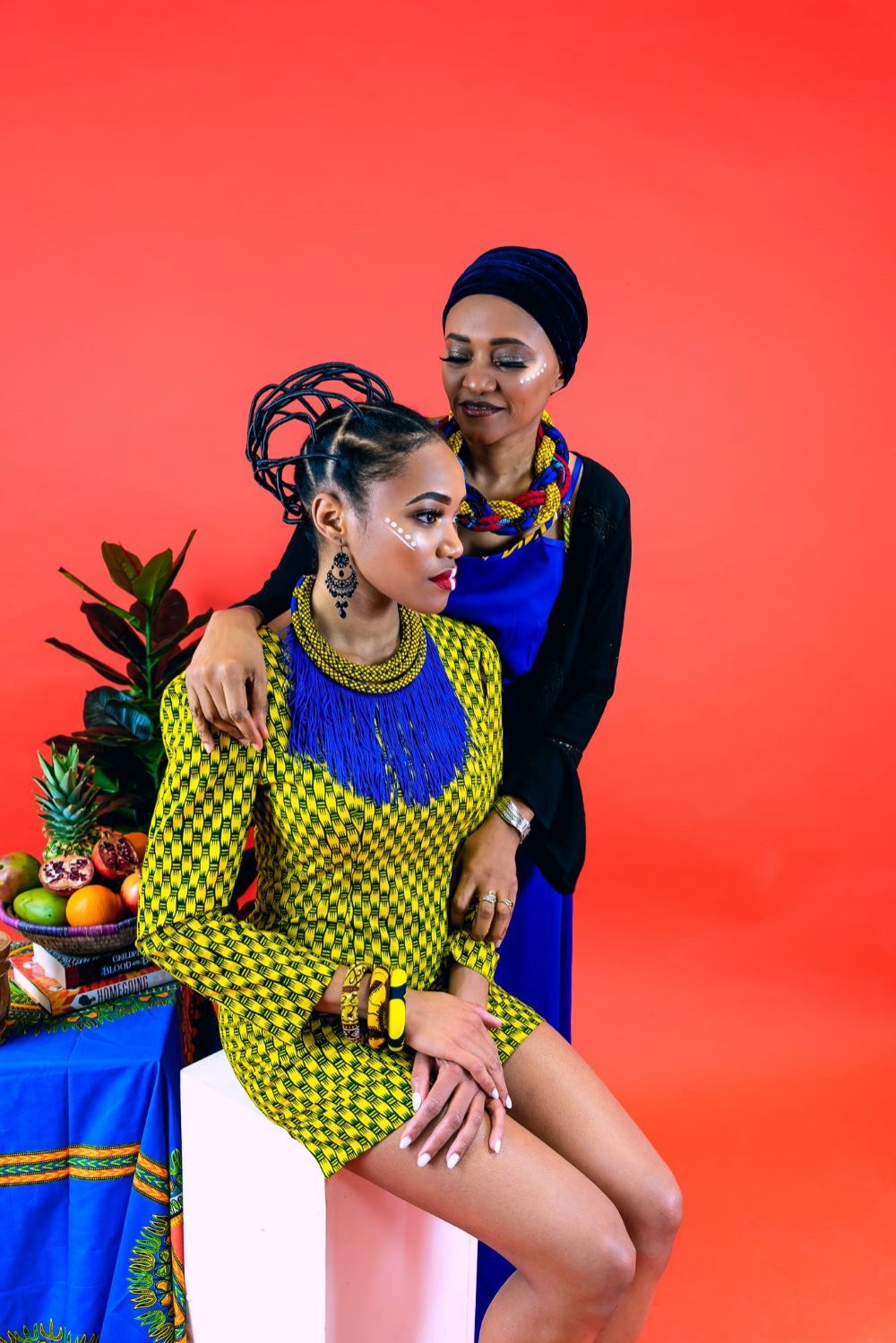 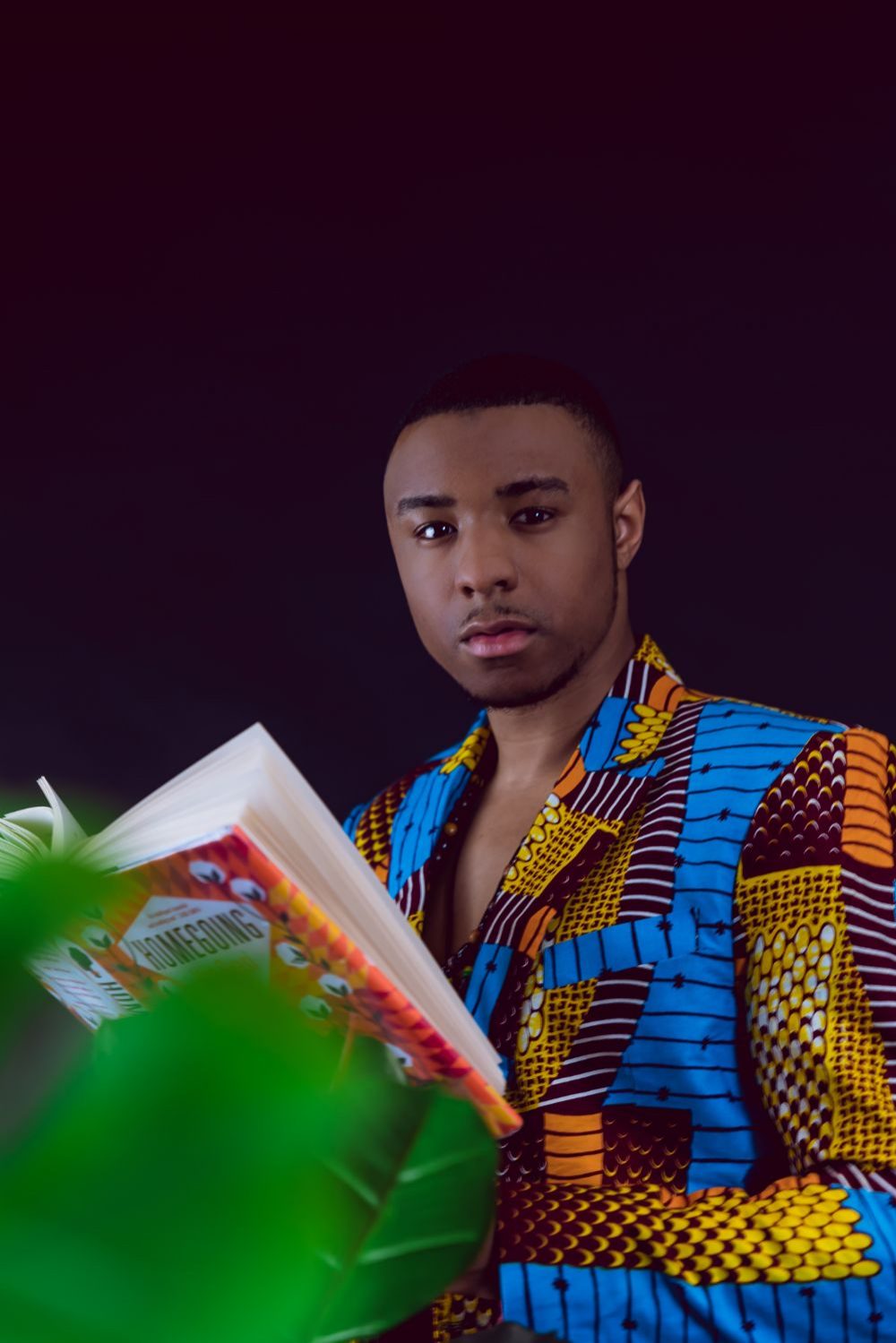 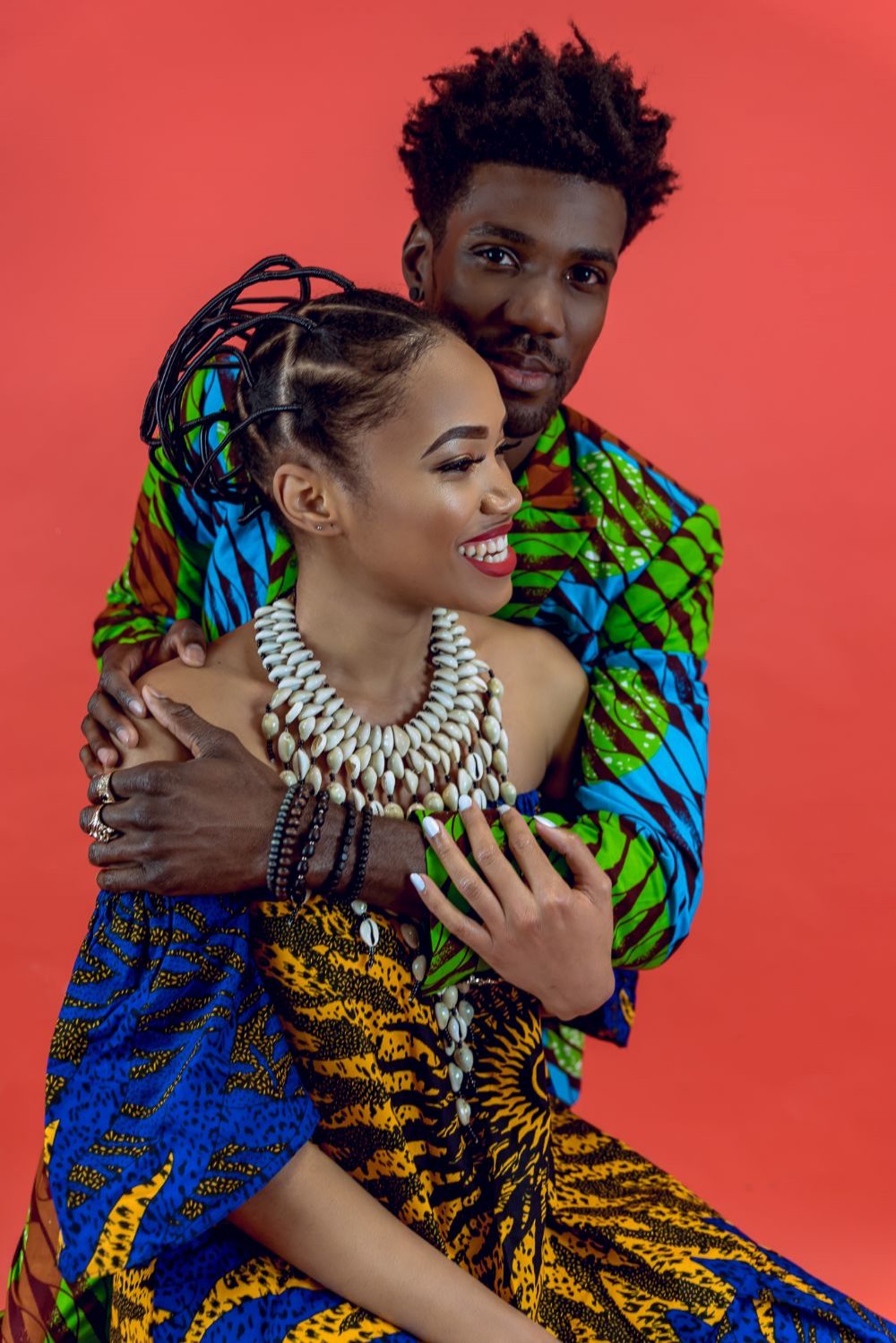 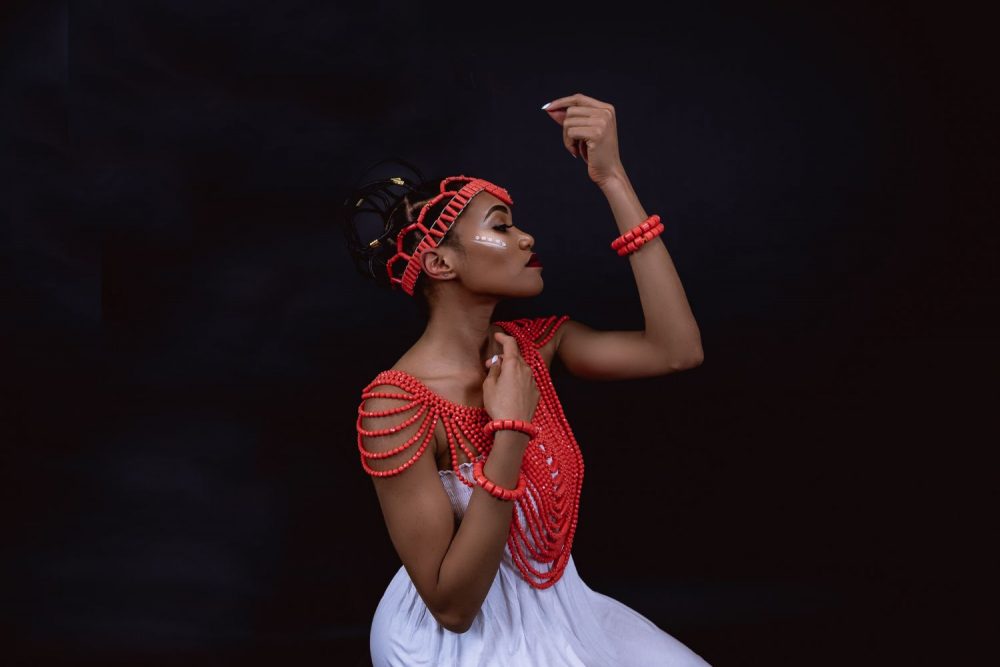 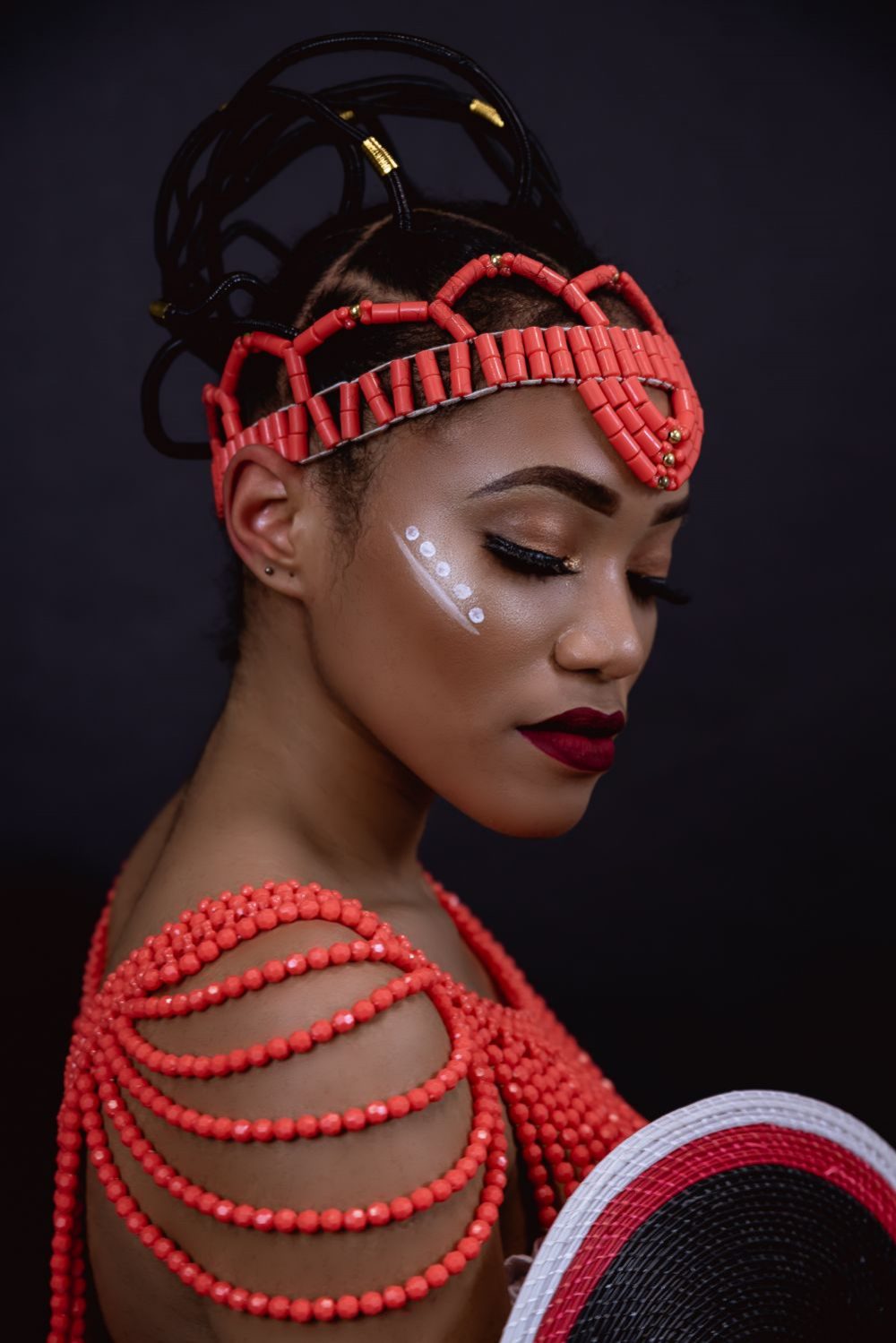 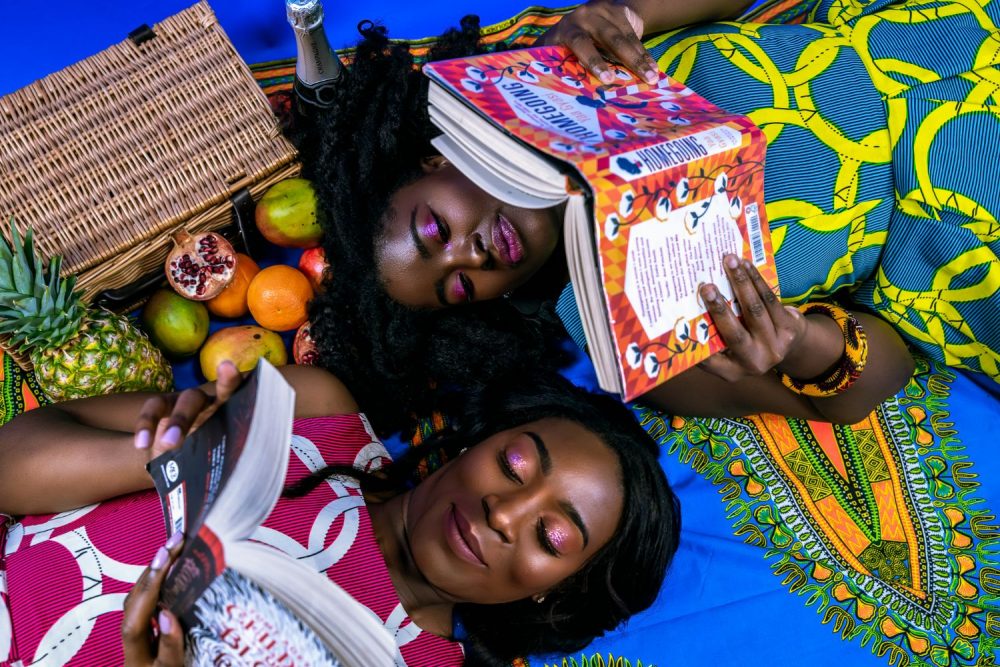 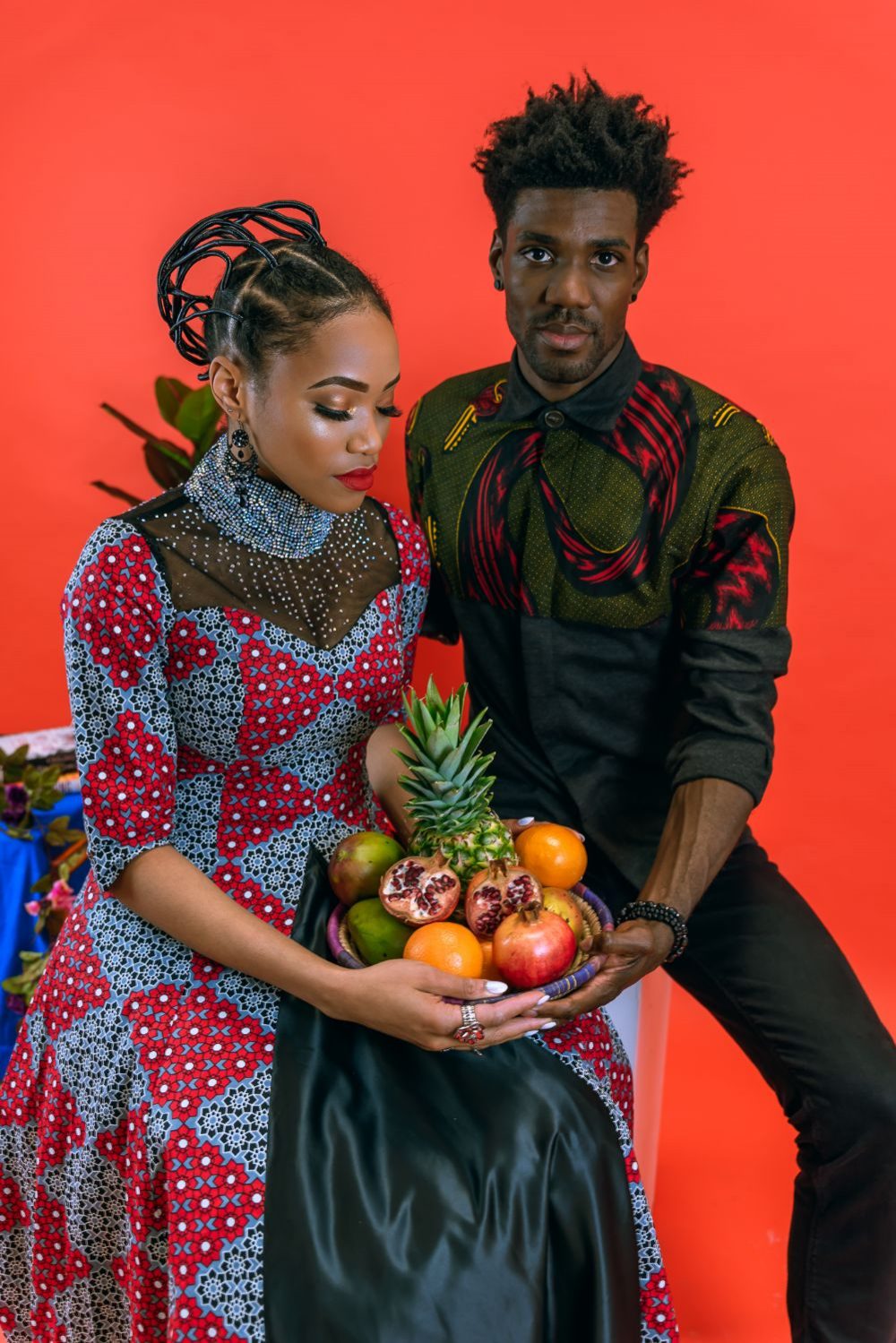 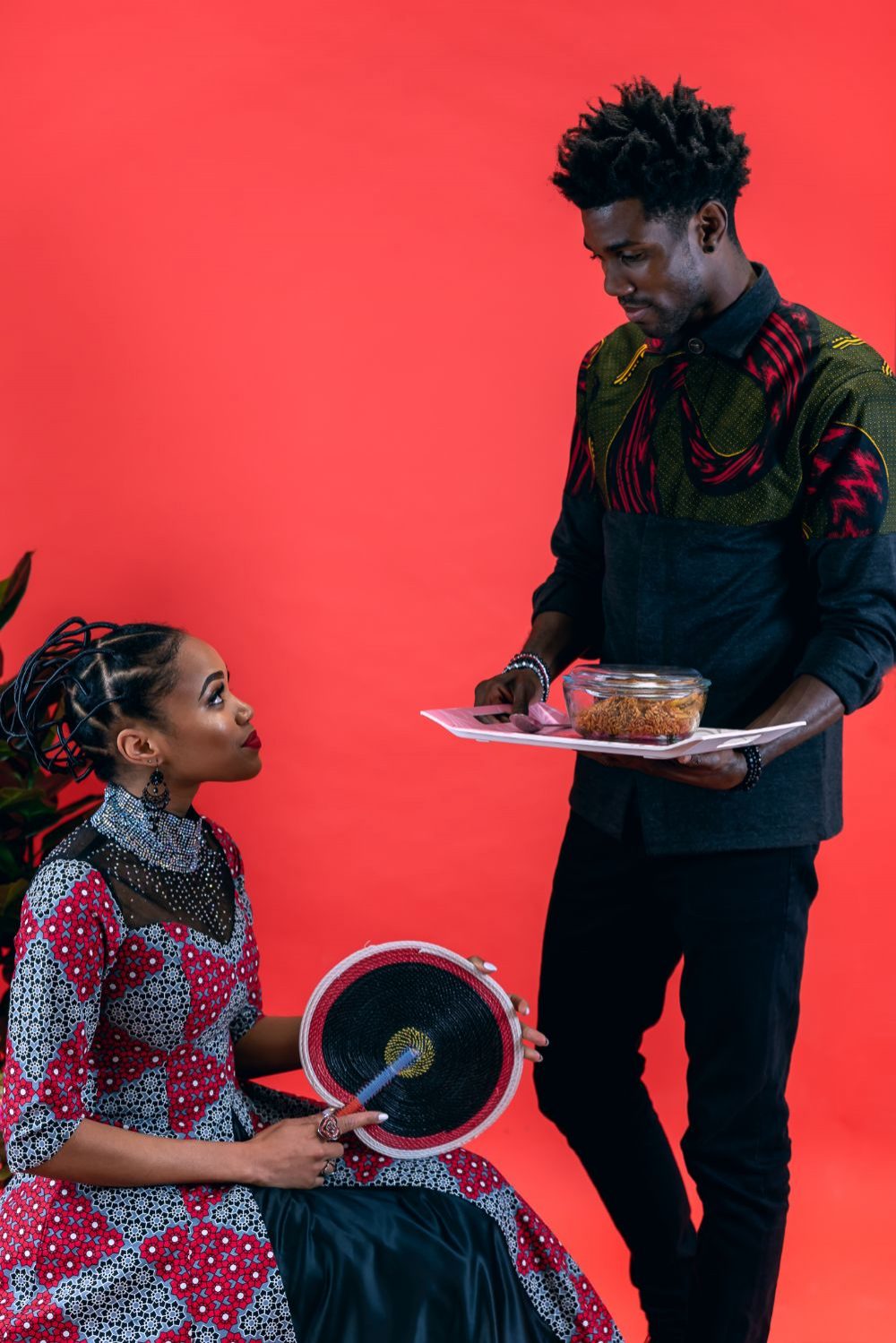 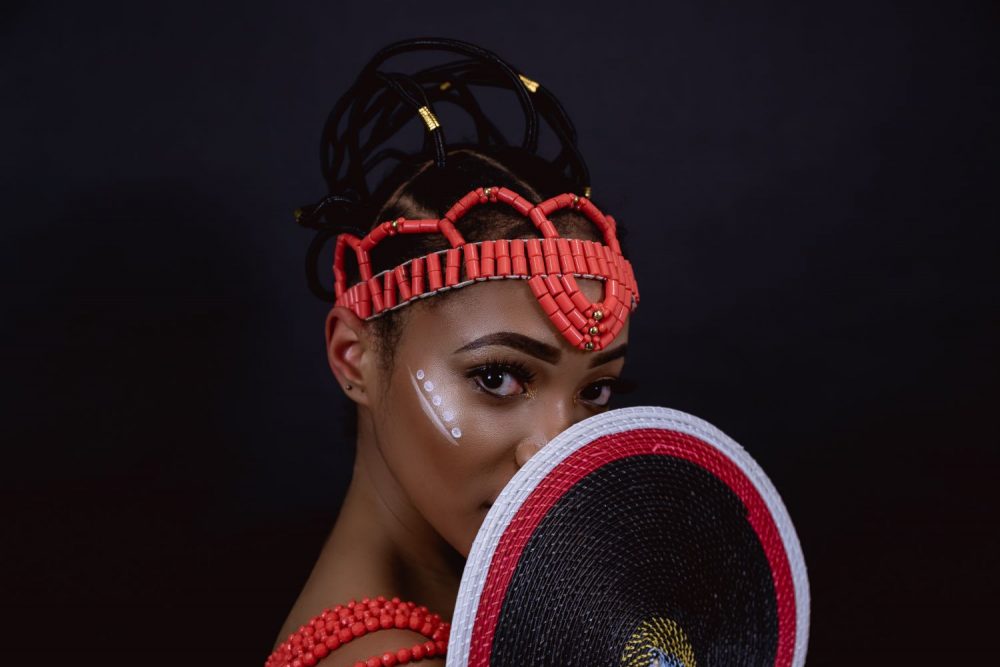 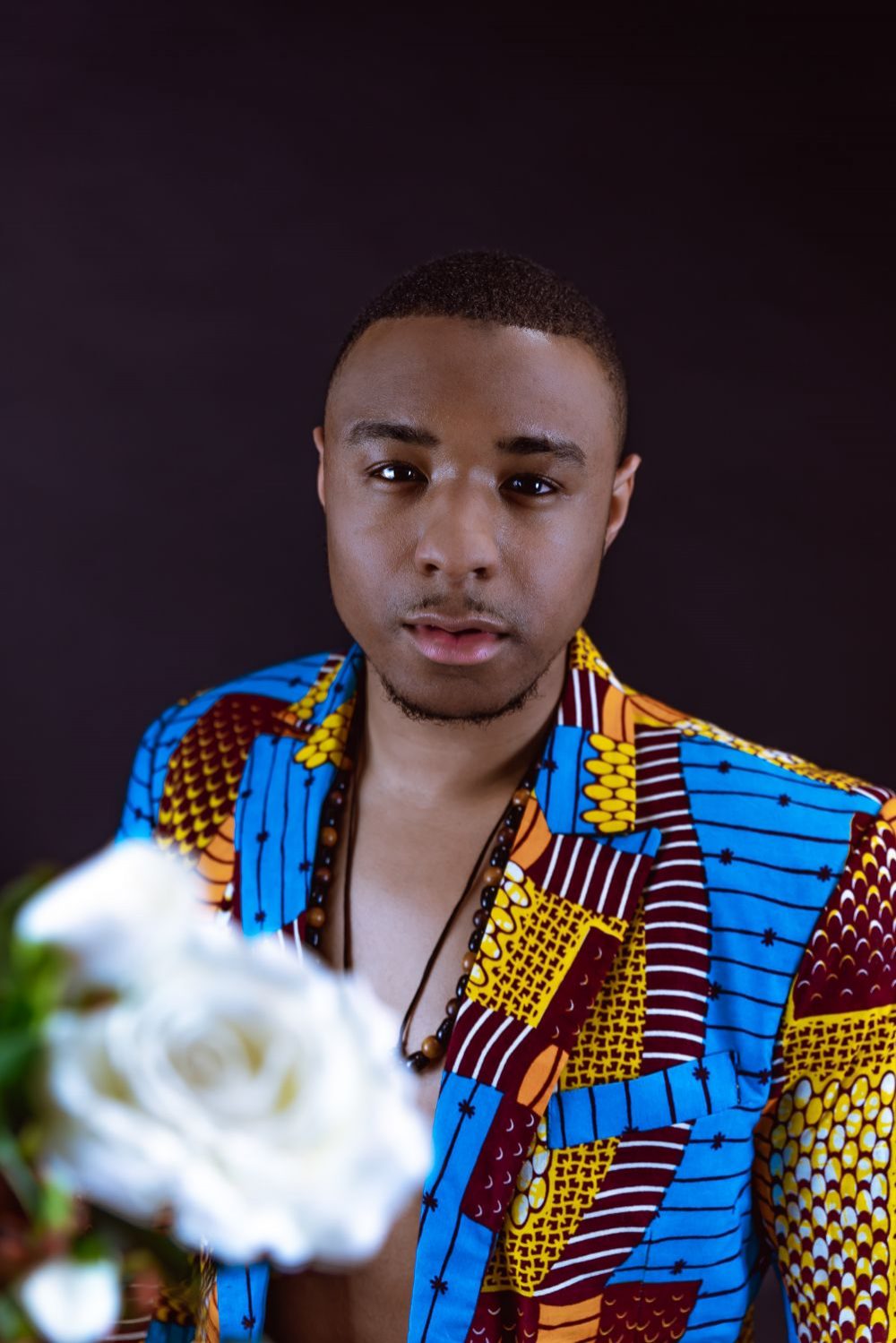