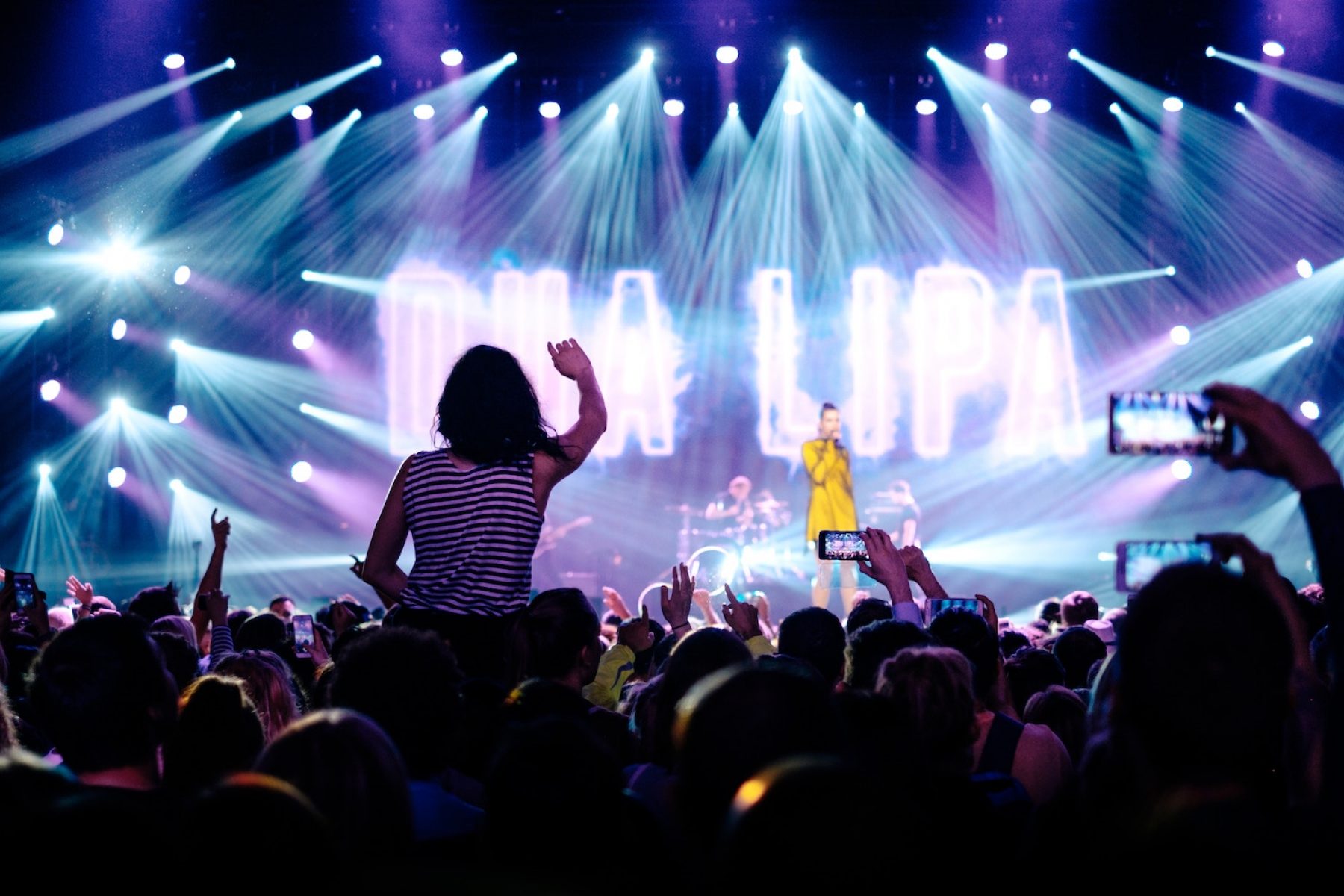 The Keychange pledge is now open to any music organisations who want to pursue gender parity in music, from conservatoires, orchestras and broadcasters to concert halls, agents, labels and venues

The Keychange pledge is now open to any music organisations who want to pursue gender parity in music, from conservatoires, orchestras and broadcasters to concert halls, agents, labels and venues

More than 190 festivals across the world, including the BBC Proms and Kendal Calling, have committed to a 50/50 performance gender balance by 2022. They have signed the Keychange pledge, which was launched in 2018 by the PRS Foundation, a charitable funder of new music. The project aims to improve the gender balance at music festivals, which research shows have long been dominated by male performers.

Following the success, the Keychange pledge is now open to any music organisations who want to pursue gender parity in music, from conservatoires, orchestras and broadcasters to concert halls, agents, labels and venues.

Vanessa Reed, CEO of PRS Foundation and the founder of Keychange, said: “It’s really encouraging that major music organisations and independent companies are demonstrating their commitment to gender equality in music alongside hundreds of festivals worldwide. From world leading concert halls and orchestras to Bella Union, (the first indie label to approach us), pledge signatories are creating an industry-wide movement. This will increase choice, quality and opportunity for future generations of music lovers, industry professionals, music creators and artists.”

This will increase choice, quality and opportunity for future generations of music lovers

The extended initiative encourages all signatories to achieve “meaningful change” by undertaking a pledge towards targets which are relevant to their individual set-ups.

• Orchestras could use the 50/50 target for composers commissioned and/or the number of players or the balance of senior staff
• Concert halls could consider line-ups on stage or other aspects of their organisation, from senior staff to backstage staff
• Conservatoires could look at students, lecturers, senior staff teams, live music programmes, visiting musicians
• Agents, publishers and labels could take into account the balance of artists they sign
• Other charities or trade bodies could also consider the make-up of their board and staff
• Broadcasters could use the pledge to consider the guests they invite on to their shows, the presenters they employ and the music broadcast
• Publications and those employing editorial staff could apply the Keychange pledge when commissioning writers, editors and photographers
• Organisations with youth groups or education programmes could apply the pledge to this area of their work

Keychange ambassador and conductor of the City of Birmingham Symphony Orchestra, Mirga Grazinyte-Tyla, said: “Being a female conductor, I’ve probably heard the question ‘How is it to be a female conductor?’ more than any other question during my life so far so I’m absolutely aware that as a society we still do have the work to be done for the right balance.”