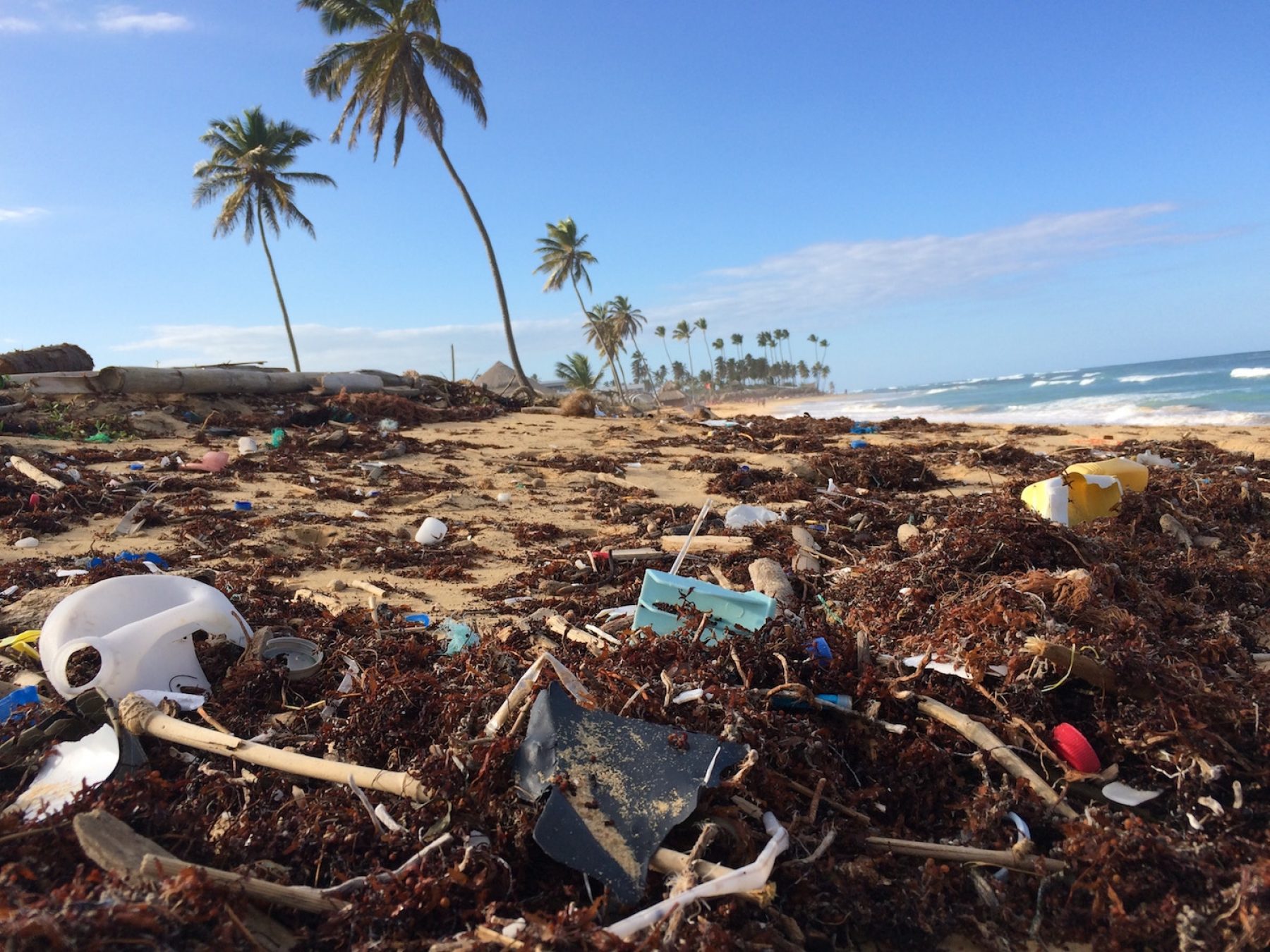 Bafta project aims to ‘nudge humanity towards a better future’

In collaboration with the Futerra creative agency and albert, a project that promotes sustainability within the screen industries, the British Academy of Film and Television Arts (Bafta) has launched an online resource called Planet Placement. It explores how TV and film producers can respond creatively to the environmental crisis facing the planet.

“Conversations about sustainability and climate change are at the forefront of our culture, from making sustainable lifestyle choices to global climate strikes, but we’re not seeing these stories on our favourite TV shows,” said Solitaire Townsend, co-founder of Futerra and co-author of Planet Placement. “There is a huge opportunity for the screen industries to help make positive environmental behaviours mainstream, and reach audiences in meaningful new ways.”

Townsend highlighted the success of series such as Blue Planet II and Black Mirror, both of which have tackled environmental topics.

Also speaking at the Planet Placement launch in London in April was Christiana Figueres, lead negotiator of the Paris climate deal and founder of Global Optimism, an organisation that promotes positive thinking around climate change.

“Bafta members use the power of human stories to create a world worth living in,” Figueres said. “It is time to use that power to help address the most daunting challenge of our times. We must get out of the story that we cannot address climate change, replacing that mindset with determination, creativity and innovation.”