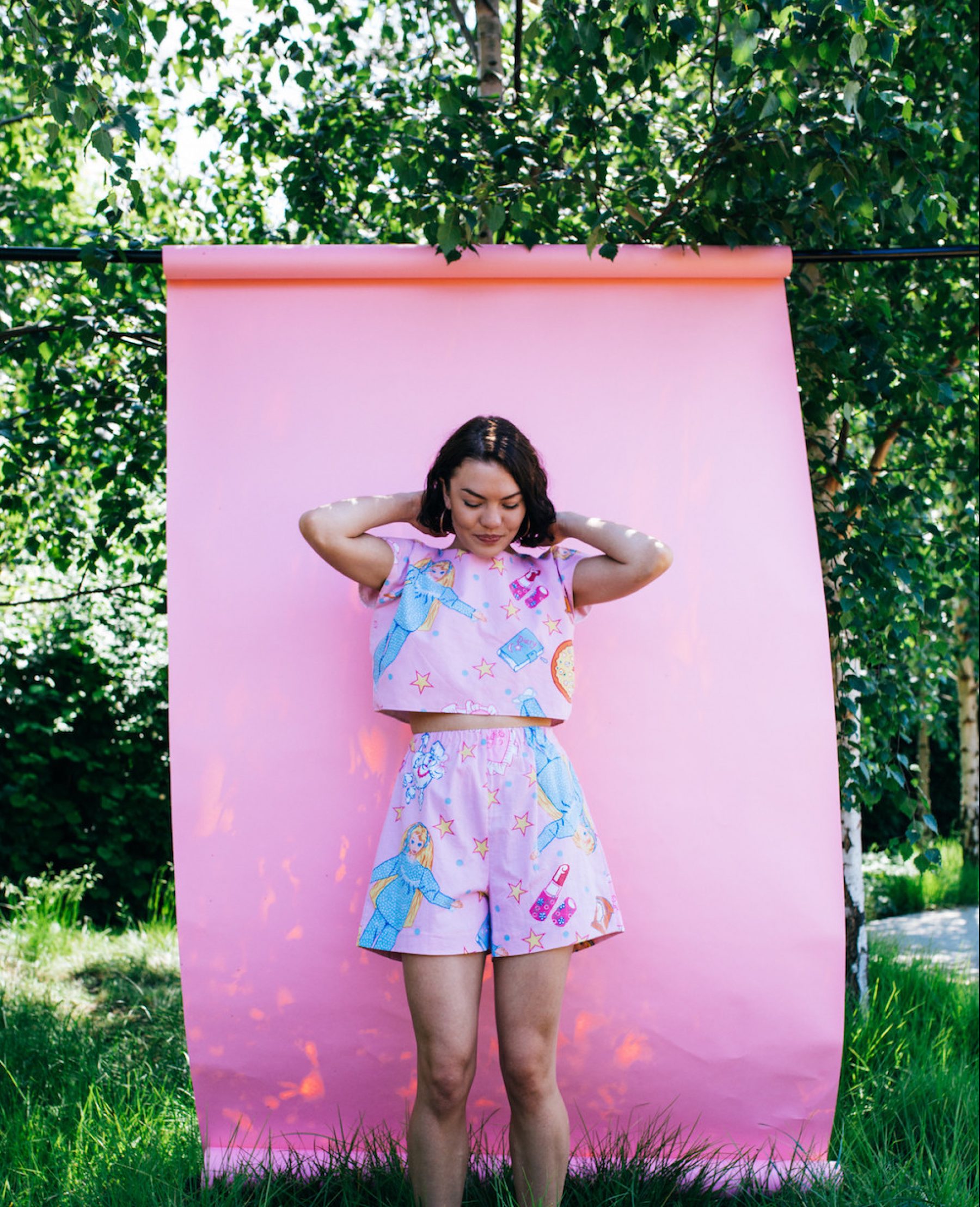 You’ve made your bed, now wear it

We meet the designer who gives a new lease of life to tired duvets, transforming them into bespoke clothing

We meet the designer who gives a new lease of life to tired duvets, transforming them into bespoke clothing

Take the once-cherished bed sheets that you used to dream under as a child, and imagine them turned into tailor-made items to wear. You’re talking Duvet Days.

Founded by Emma Graham-White, the Bristol-based company prides itself on designs that unleash people’s memories, from tops made from much-loved floral duvet sets, to trousers sewn from stripy 70s sheets.

“I love the nostalgia, picking duvet covers that someone may have had and forgotten about,” said Graham-White. “And the fact that most people wouldn’t necessarily buy a secondhand duvet cover means it’s really fulfilling to give it a new lease of life.”

As well as picking up pre-loved duvet sets from charity shops and vintage markets, Graham-White encourages customers to send in their own favourite childhood sheets, and makes them into a made-to-measure outfit. Keen not to waste a single scrap, all of the fabric is used: smaller pieces for children’s clothing and hair scrunchies.

“I feel passionate about preventing the harmful effects of mass-producing clothing on the planet and on underpaid, mistreated workers,” said Graham-White. “Fashion is the second dirtiest industry on the planet. It’s just behind oil, and that is pretty scary. But it also has a lot of influence. If change could be made for the good, imagine what kind of sway that would have on the world.”

She believes that young designers are increasingly aware of their environmental responsibility. “The media is slowly stepping up, and people are waking up to the impact of fashion on our planet.” 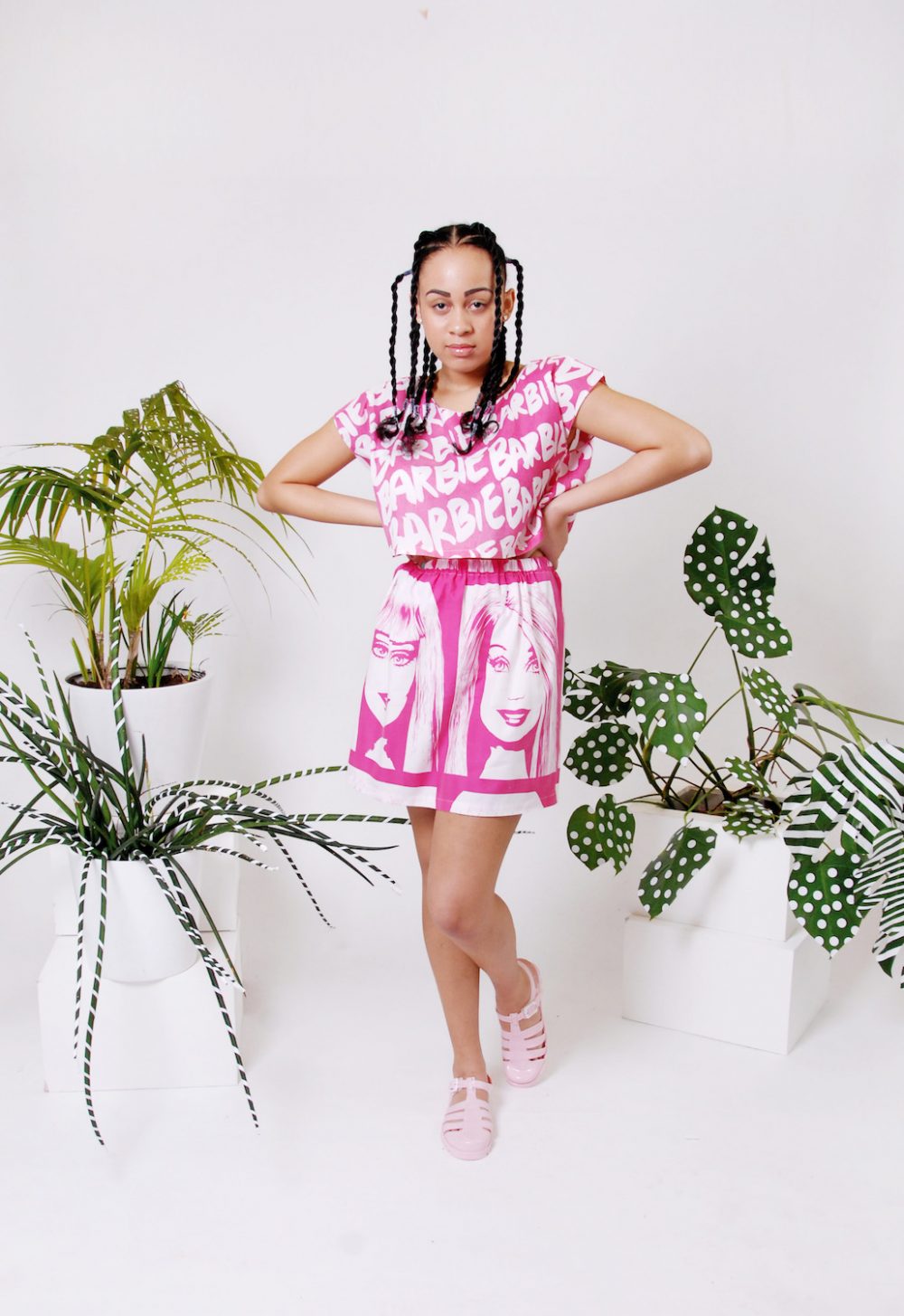 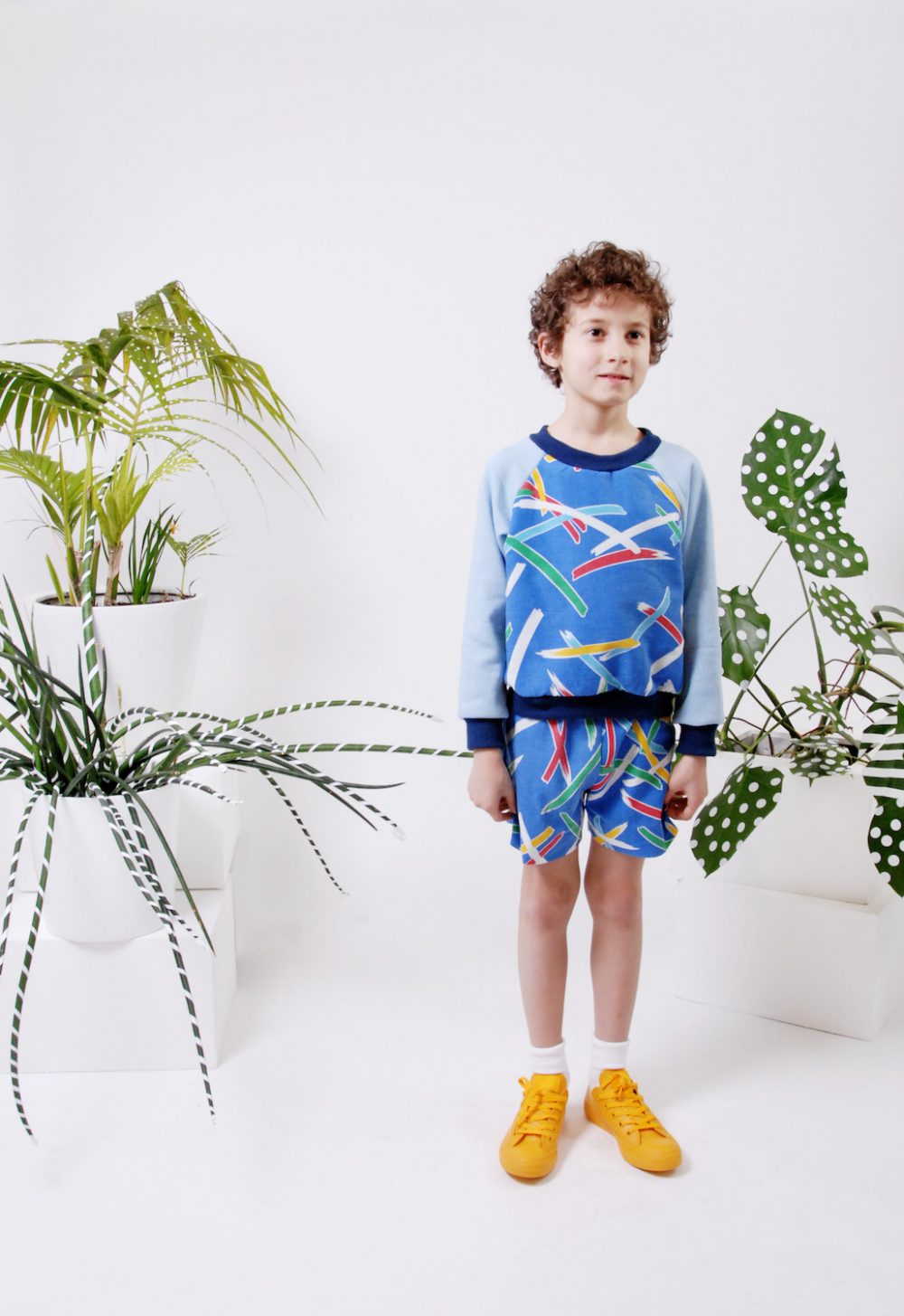 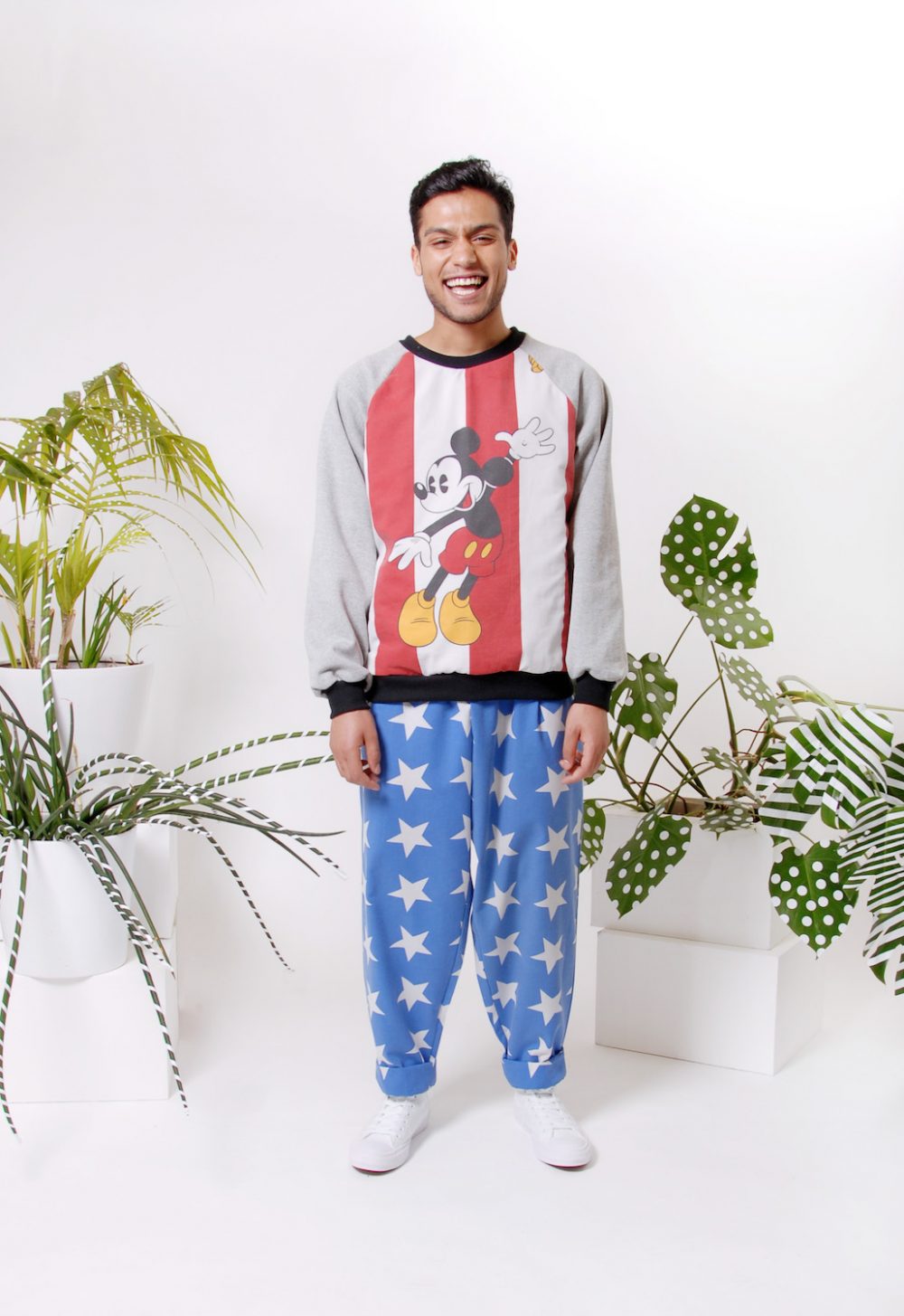 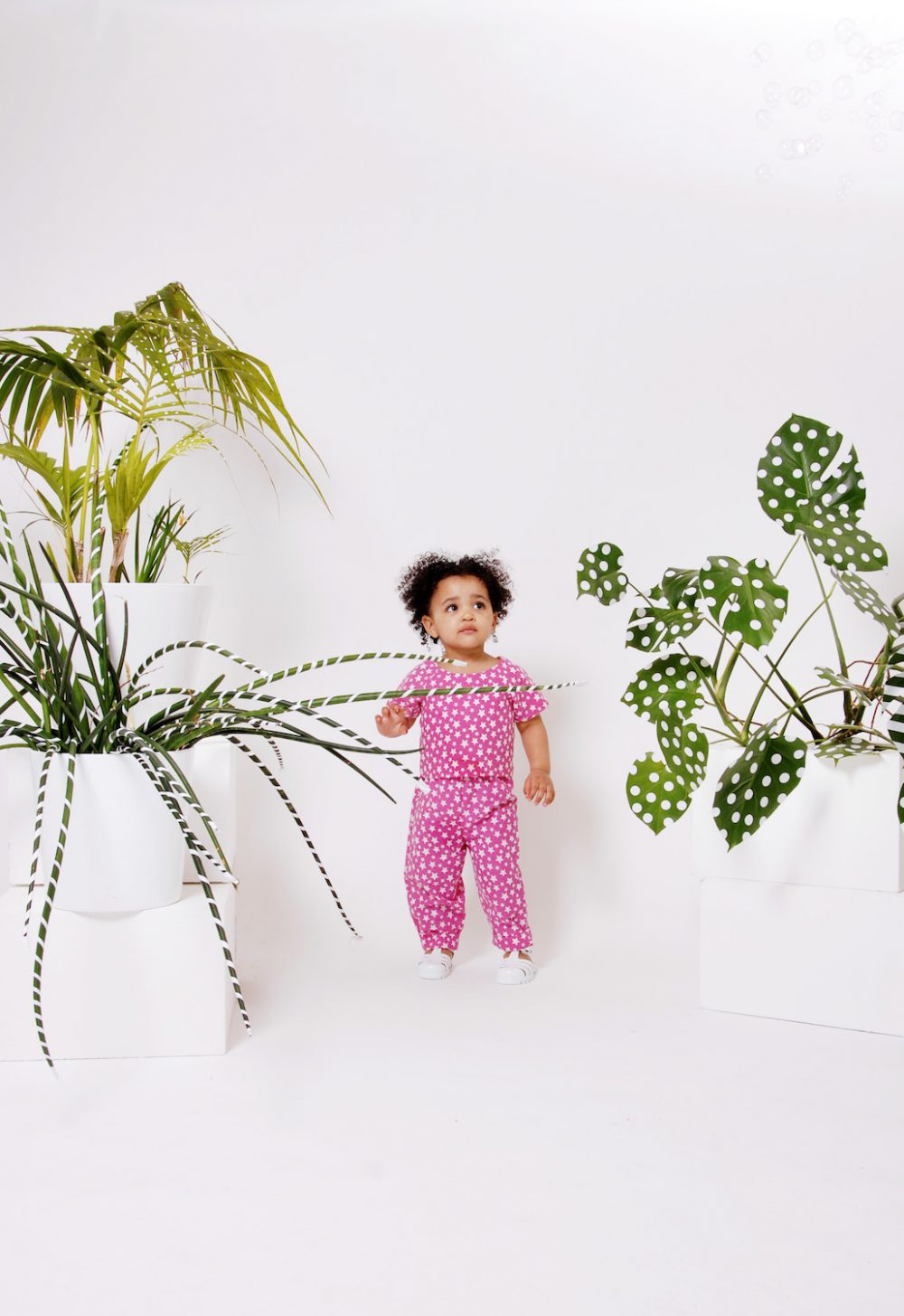 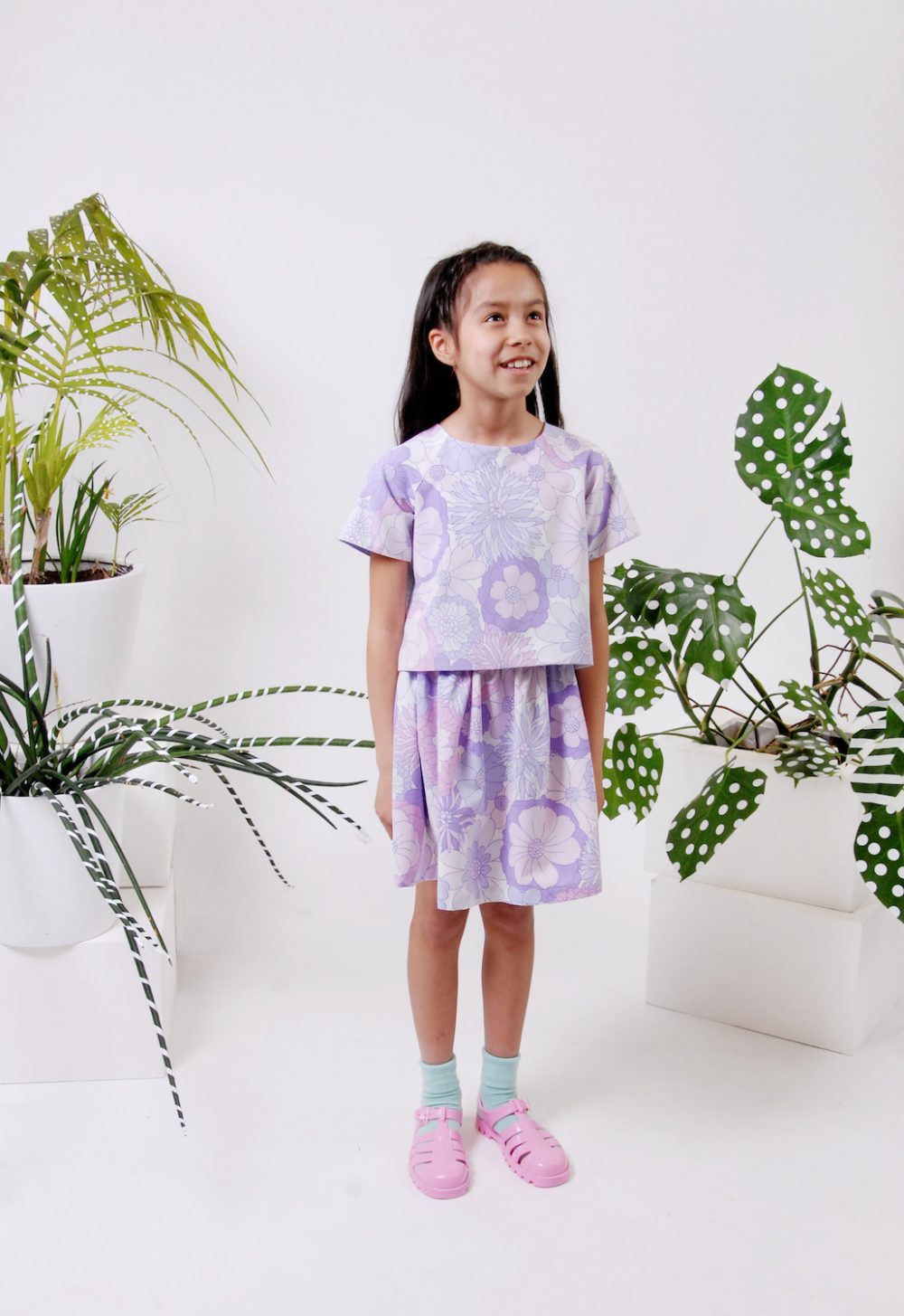