During the Maasai Olympics, Maasai warriors are offered an alternative to killing lions as part of their traditional rite of passage

During the Maasai Olympics, Maasai warriors are offered an alternative to killing lions as part of their traditional rite of passage

It was Olympics final day earlier this month, but this was an Olympics with a difference.  Over the last five months, local and regional competitions have been held across Kenya for Maasai men of ‘warrior’ age as part of the Maasai Olympics 2018.

December 15 marked the final round with crowds gathering in Kimana, near the Amboseli National Park, about 200km south of Nairobi. Cash prizes and even a breeding bull are at stake for the winning individuals and communities.

International charity Born Free is a main sponsor of the event, which has been held every two years since 2012 to offer Maasai warriors an alternative to killing lions as part of their traditional rite of passage. It was the brainchild of the wildlife charity Big Life Foundation and eight Maasai elders who wanted to “stop lion hunting by our warriors once and for all, making it a cultural taboo”.

“As soon as we understood the idea for the Maasai Olympics, we were captivated by the excitement, and inspired by the complete sense of this great scheme,” said Born Free’s CEO Howard Jones. “As human populations grow, and our wants seem to escalate – with little compassion for those other species with whom we share the planet – the pressing need for co-existence, and examples of how this may be achieved, are few and far between.

“Imagine then, that a culture that has depended upon co-existence for many centuries, but which has equally demanded that lions must pay a price to prove the courage of young men, can look at the world in a different way when those lions face extermination by others. That culture is the Maasai, and we all have much to learn from them.”

An estimated 2,000 lions remain in Kenya, and Born Free works to monitor the population, mitigate human-wildlife conflict and foster co-existence. The Maasai live and work alongside lions and other wildlife, so they play a key role in their protection and conservation. However, the Maasai also have a 500-year-old tradition of hunting lions when men reach warrior age.

The Maasai Olympics were developed to encourage young men to compete in an organised sports competition based on their traditional warrior skills. They compete in six events: 5,000m, 800m, 200m, high jump, javelin and the rungu [a wooden throwing club]

throw. There are also two events for women: 1,500m and 100m. As well as the competitive element, the event also aims to educate local people about conserving lions and wildlife, and the importance of human-wildlife co-existence and tolerance.

“Born Free is proud to be involved with the Maasai Olympics and is committed to helping ensure its growing impact and success,” added Jones. “We are also determined to learn from this and translate the extraordinary leap of thinking and imagination that made this possible; surely this has implications for us all.”

In photos: the 2018 Maasai Olympics 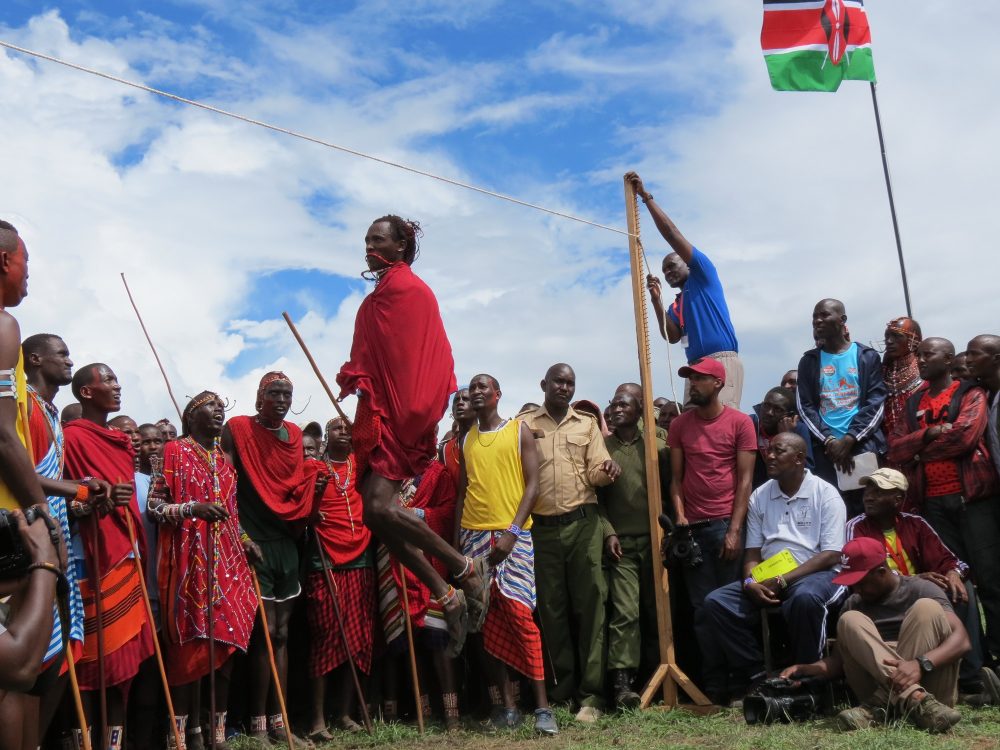 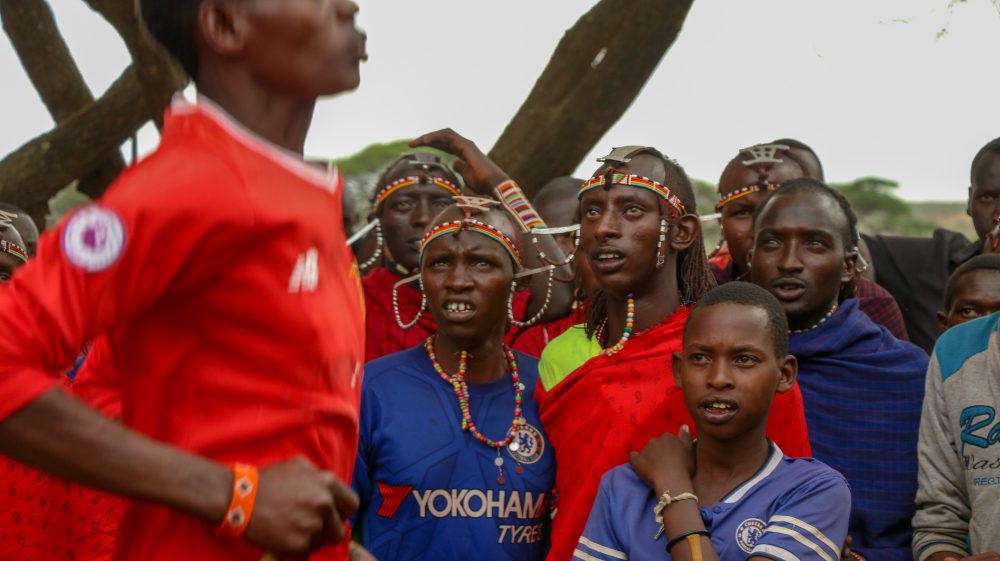 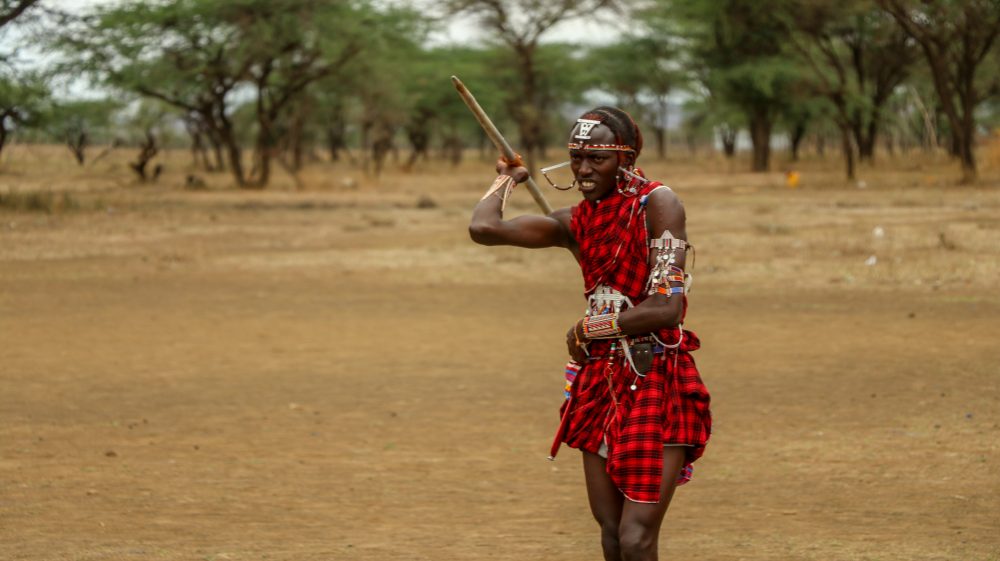 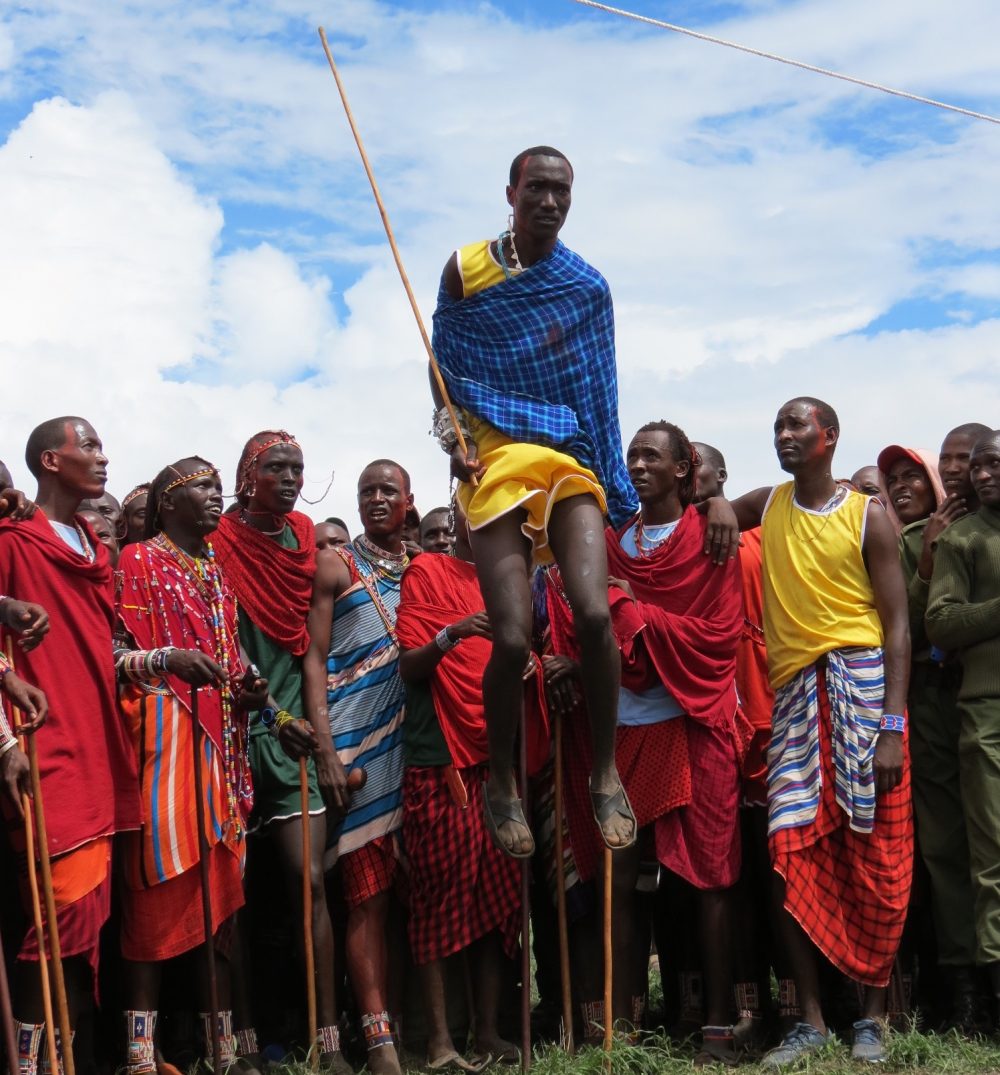 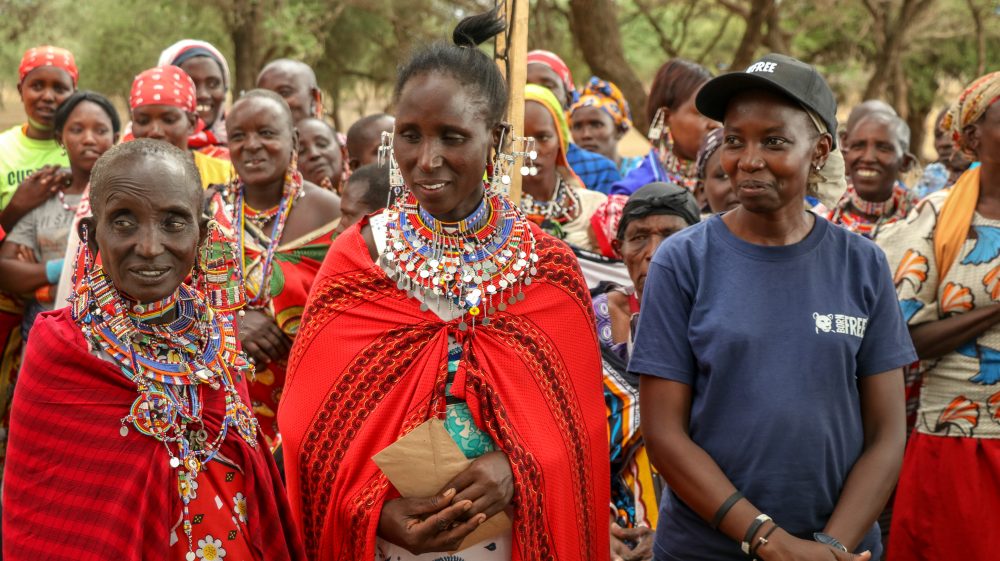 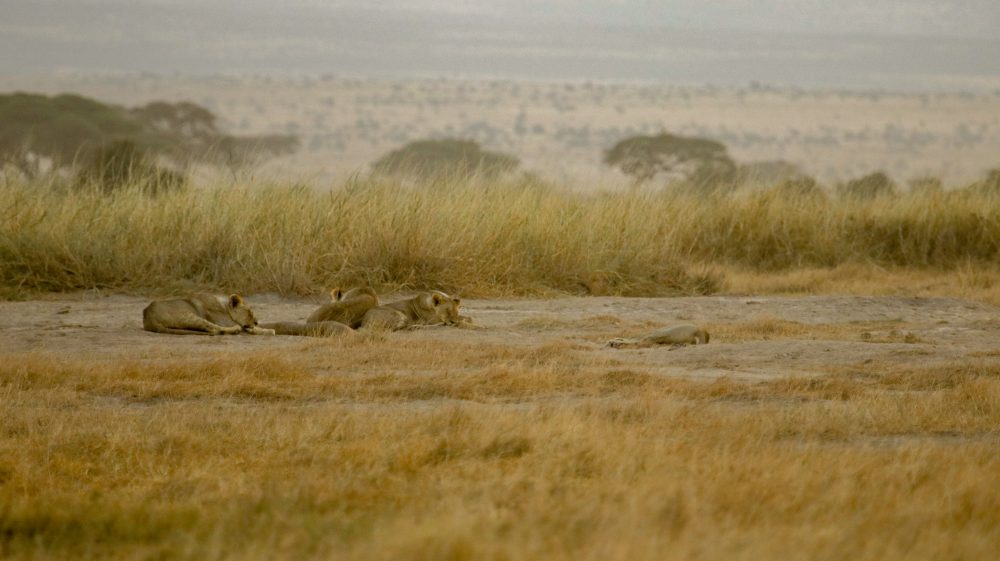 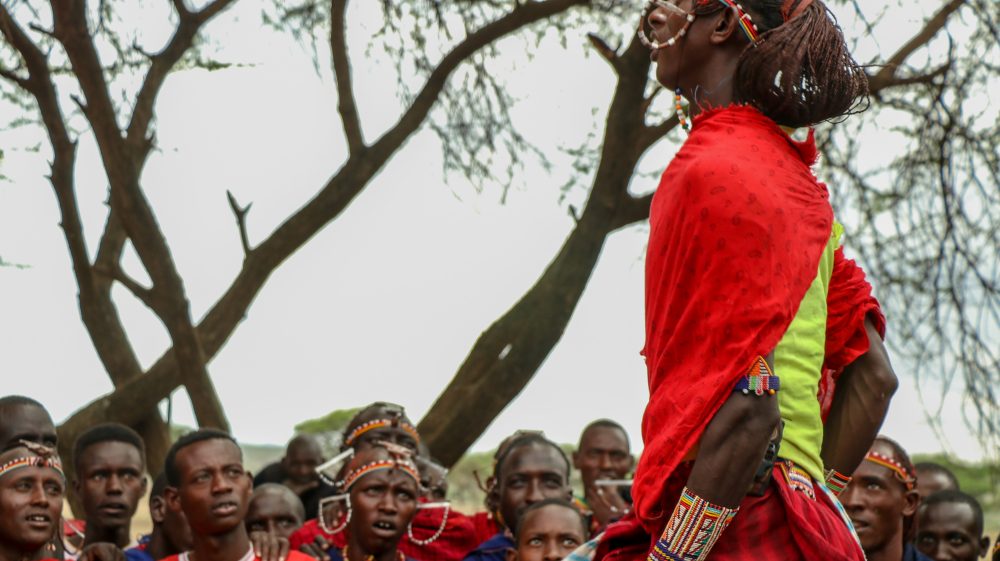 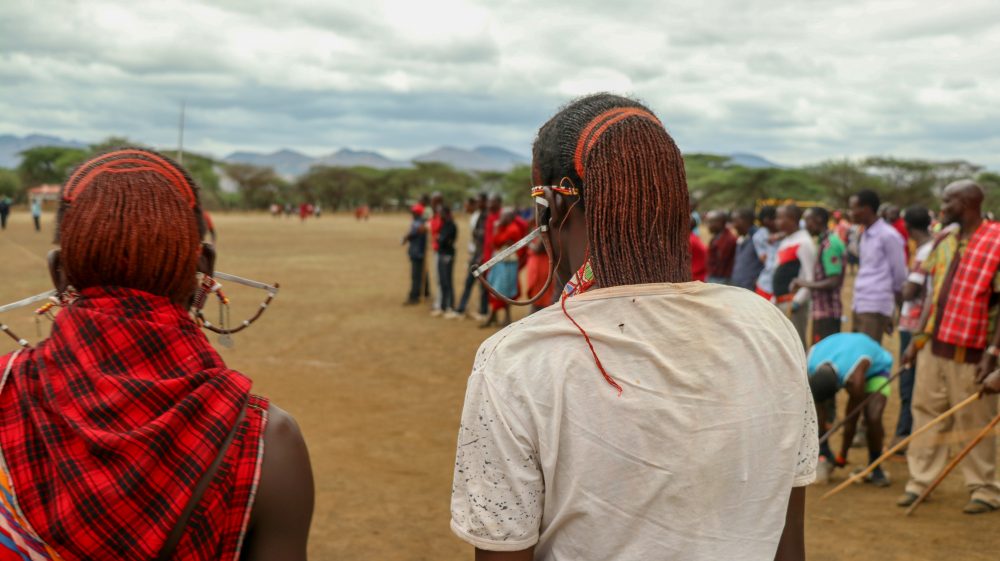