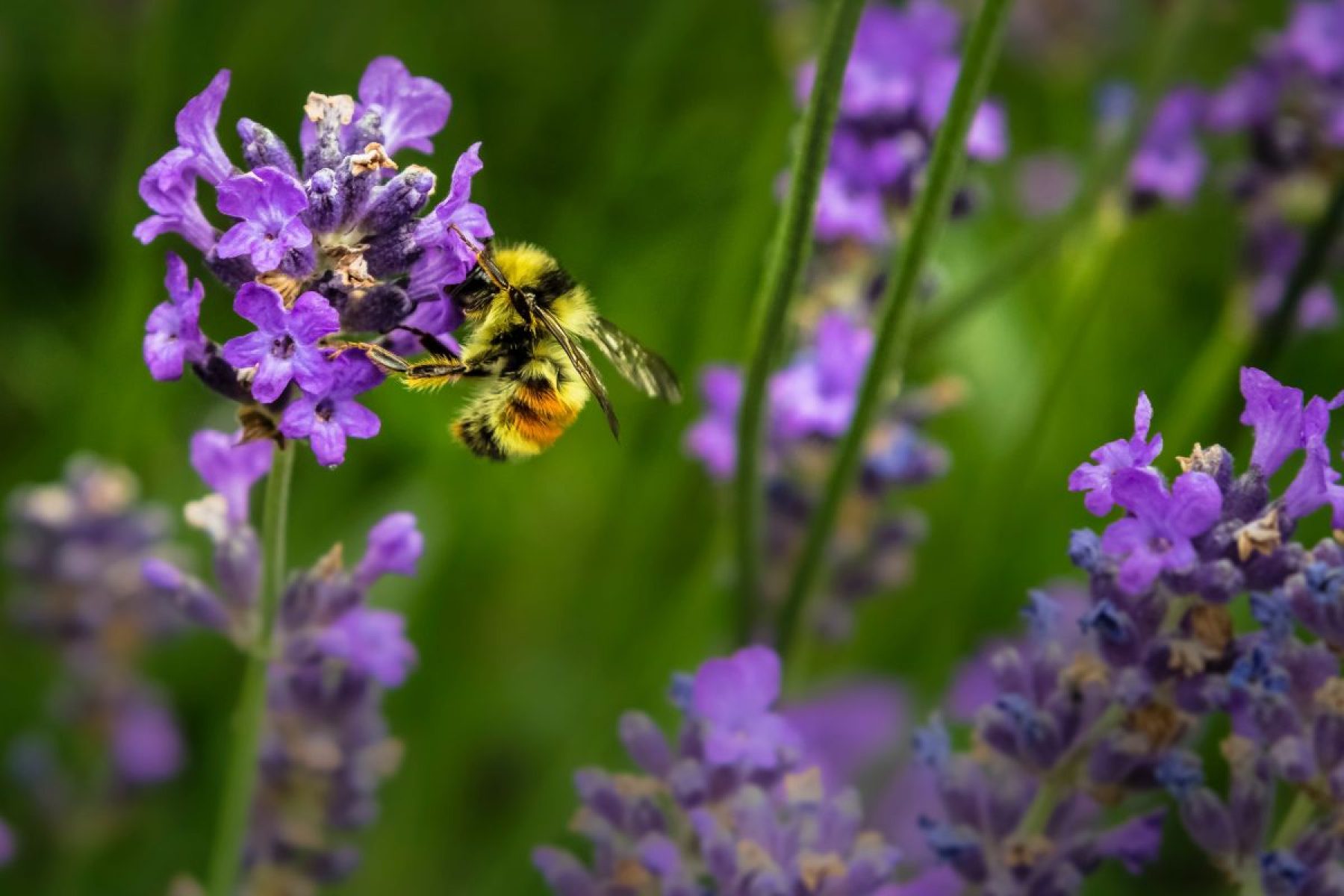 The red lines that crisscross the map of England could be mistaken for main roads – and in a sense they are. Only instead of motor vehicles these wildflower highways will carry bees and other pollinators as part of an initiative to halt the decline of insects.

Dubbed B-Lines, the online map joins the dots between existing wildflower habitats in England and identifies suitable routes between them that could be turned into wildflower corridors for pollinators.

The map was launched by the conservation charity Buglife, which is calling on farmers, businesses, public bodies and individuals to plant wildflowers along its B-Lines network in a bid to restore habitats that pollinators depend on.

England has lost an estimated 97 per cent of its wildflower meadows since the second world war. This rampant habitat loss has had a catastrophic effect on butterflies, hoverflies and bees, with numbers of some species estimated to have fallen by 80 per cent in recent years.

“A complete England B-Lines network is a real landmark step in our mission to reverse insect declines and lend a helping hand to our struggling pollinators,” said Catherine Jones, pollinator officer at Buglife. “We hope that organisations and people across England will help with our shared endeavour to create thousands of hectares of new pollinator-friendly wildflower habitats along the B-Lines.”

The initiative will not, however, be a silver bullet for addressing the concerning decline of bees and other insects, which continue to be impacted by habitat loss, as well as the widespread use of pesticides and, increasingly, climate change. 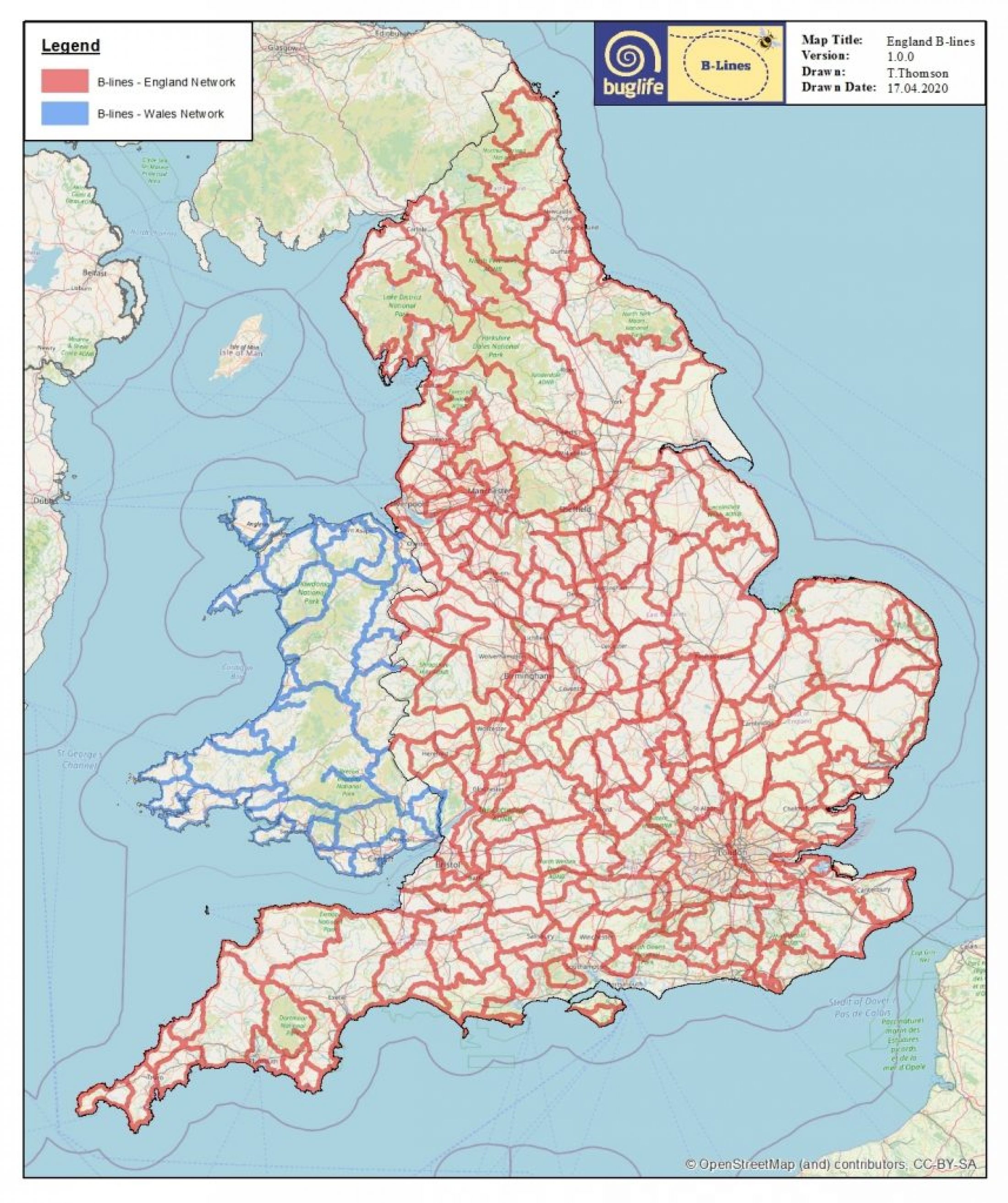 “Wildflower corridors can’t make up for the loss of so many meadows but they can be part of bringing nature back,” said Paul de Zylva, nature campaigner at Friends of the Earth.

“We need the government to introduce stricter laws to stop the widespread use of pesticides and herbicides. We must also make towns and cities havens for nature so that people, wherever they live, can access some of what nature offers right on their doorstep.”

Buglife has identified five things people can do to help the UK’s ailing pollinators and is encouraging people to add any habitats they create to its B-Lines map.

“Every action for pollinators, no matter how big or small, can contribute to the B-Lines network and a secure future for England’s pollinators,” said the charity. “We invite everyone to record their contributions on the B-Lines online map.” 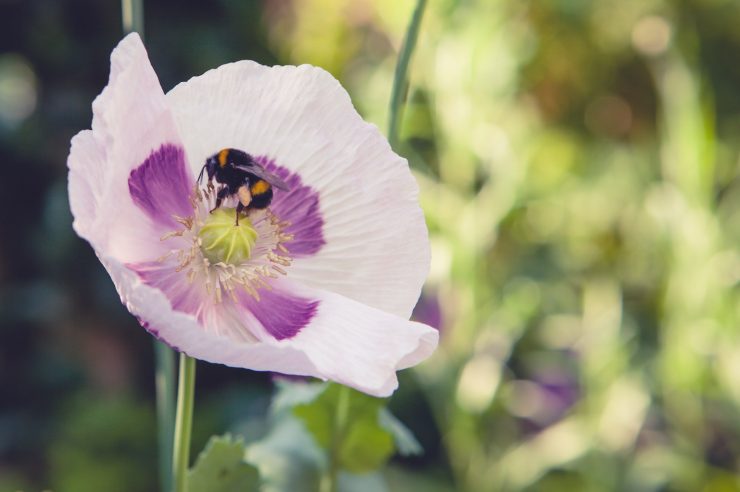 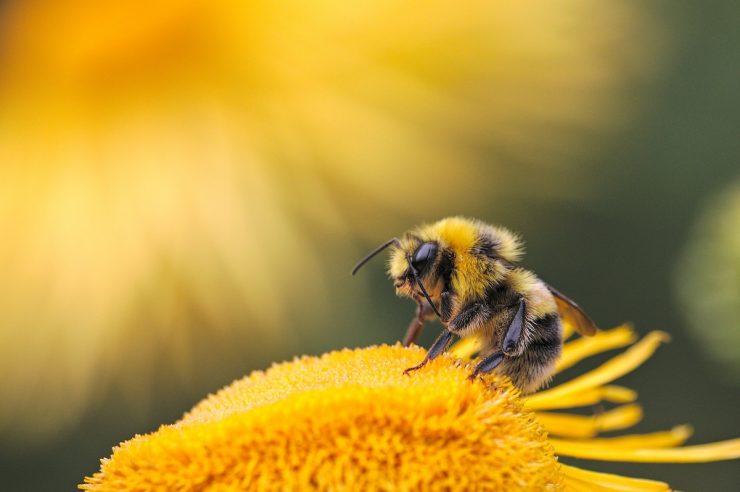 World Bee Day: eight projects making a difference to bees this year From insect superhighways to bee-friendly bus stops, these are the things that are going right for pollinators Conservation Environment Society Sustainable Development