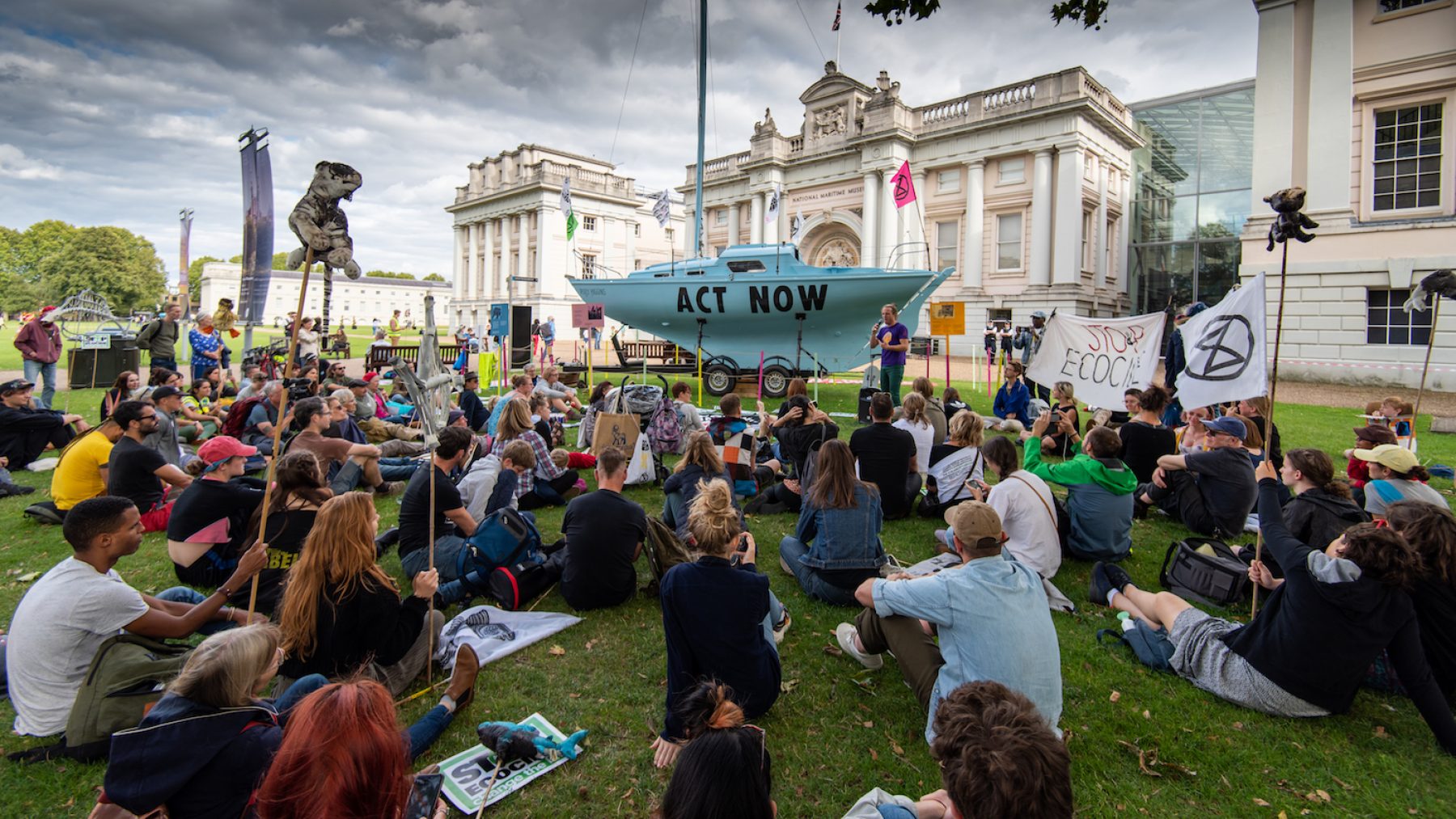 Extinction Rebellion turns one this month, but the movement has little time for retrospection. Instead the group is planning its biggest act of civil disobedience to date – a worldwide campaign that aims to paralyse dozens of cities, including London.

“We need so many people willing to get arrested that we win simply because it’s impossible for them to deal with the situation,” said Zion Lights, Extinction Rebellion’s UK spokesperson. “We know we have mass numbers – it will be interesting to see how many of those come out.”

“I think they have made a huge impact,” said Michael Powell of the People’s History Museum in Manchester, which is currently running an exhibition about the history of protest. “They have been especially effective in terms of putting the climate emergency on the political and media agenda.”

“I helped take Waterloo Bridge and I thought there is no way we’ll still be here in an hour,” recalled Lights. Two weeks later, protesters were packing up of their own volition, feeling they had made their point.

Ultimately, the movement’s three demands remain unmet: the government is yet to declare a climate emergency (although parliament has); it hasn’t moved to halt biodiversity loss and bring emissions down to net zero by 2025 (a demand some scientists say is unrealistic); and it hasn’t set up a citizens’ assembly on climate change (though six select committees of the House of Commons have promised they will). 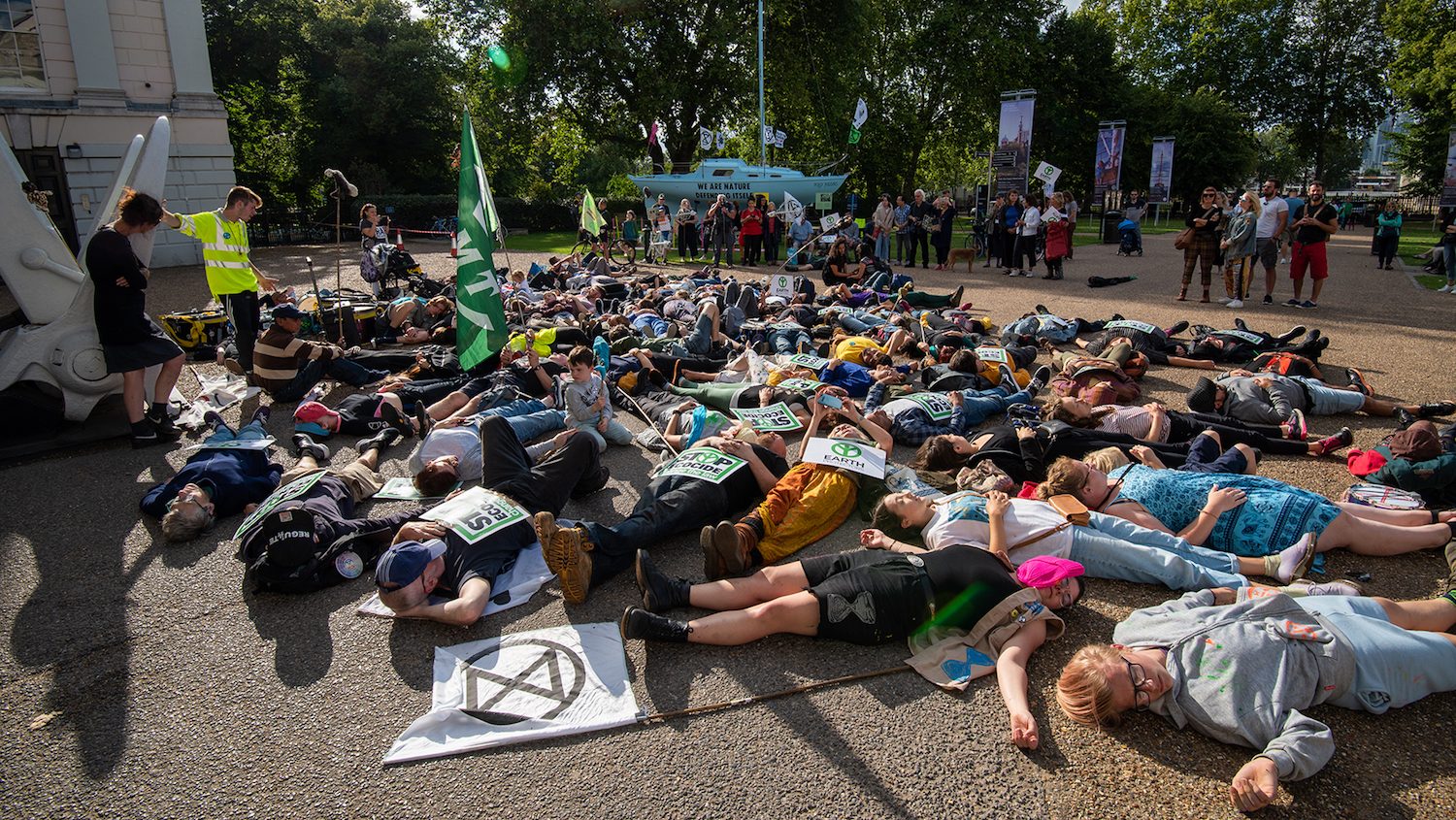 However, many councils have declared a climate emergency, established their own citizens’ assemblies and committed to being carbon neutral before the government’s own target date of 2050. “They are definitely steps in the right direction, we just want them rolled out in all counties,” said Lights.

Extinction Rebellion says its forthcoming campaign, due to start on 7 October, will be much larger and better organised than April’s.

“Last time we were hopeful, but this time we are organised,” said Lights, though she acknowledges that the police will also be more prepared.

“They don’t have water cannons, although Boris Johnson did like that idea, but we are quite aware that there is going to be a crackdown.

“They’re not going to let us just shut down London for two weeks, which is what we’re planning to do. It might be that things become heavy, but we will remain committed to non-violence.”

Last time we were hopeful, but this time we are organised

Extinction Rebellion claims to have swelled its ranks by engaging with groups not traditionally associated with activism. “We have faith groups coming, we have farmers coming,” said Lights. “We haven’t had to work hard to engage farmers because they see firsthand what’s happening to the land – they want to get involved.”

Will they bring tractors to help with the roadblocks? “A lot of our boats have been confiscated now – they’re sitting in Scotland Yard or wherever – so tractors would be great,” said Lights.