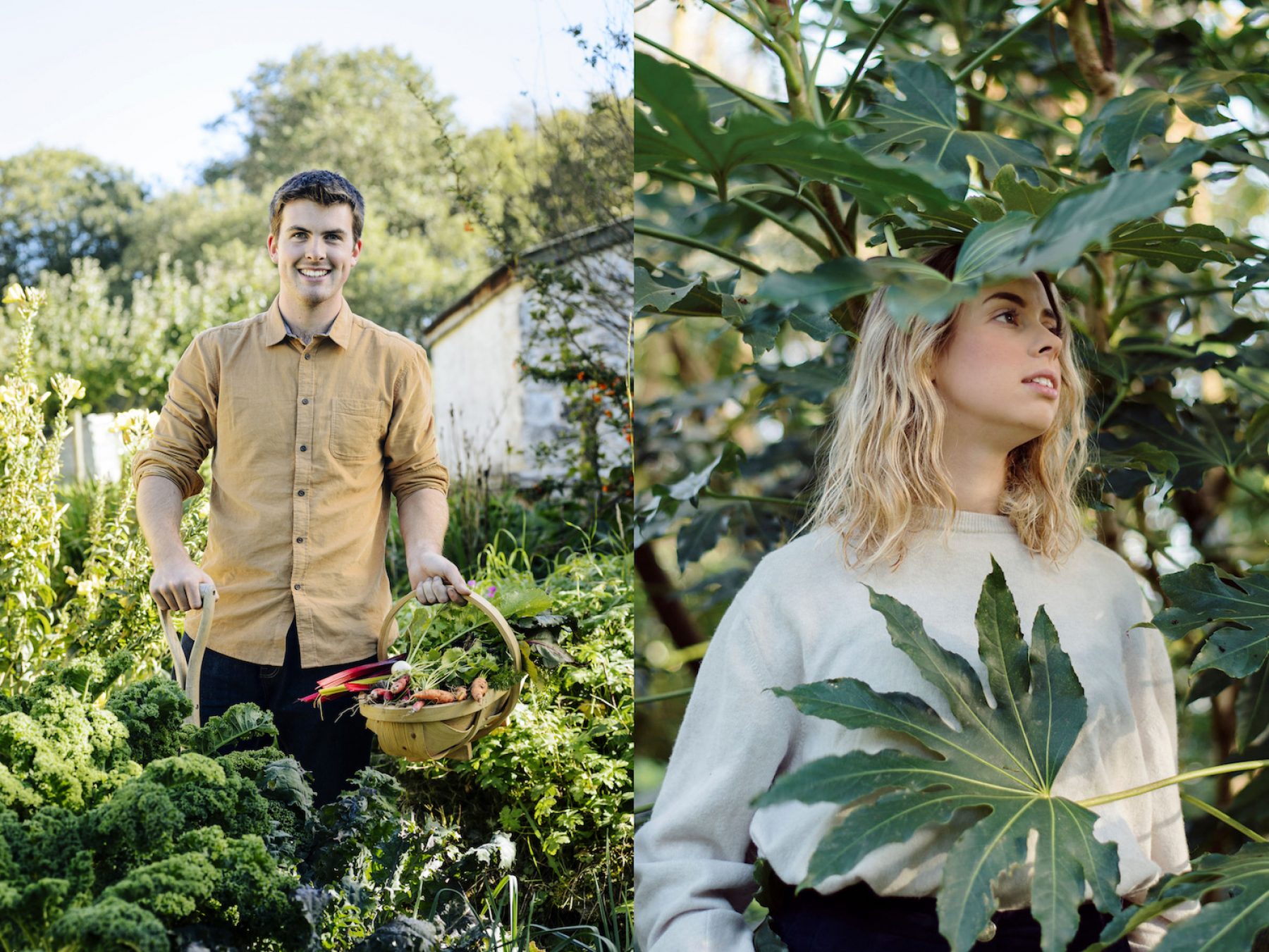 Under the influence: sustainability on social media

When Cologne-based Shia Su started her blog in 2015, hardly anyone in Germany had heard of the zero-waste movement. “There were only two newly opened zero-waste bulk stores in all of Germany, Austria and Switzerland – now there are more than 100,” she tells Positive News.

Via Wasteland Rebel, Su’s aim is to help everyone create a little less waste by making it seem as simple as possible. The blog features guides on everything from DIY washing powder, to making your own nut milks and butters, to zero-waste contraception, and her book, Zero waste: simple hacks to drastically reduce your trash, was published last year. “Zero-waste stories are now talked about as positives to learn from,” she says. 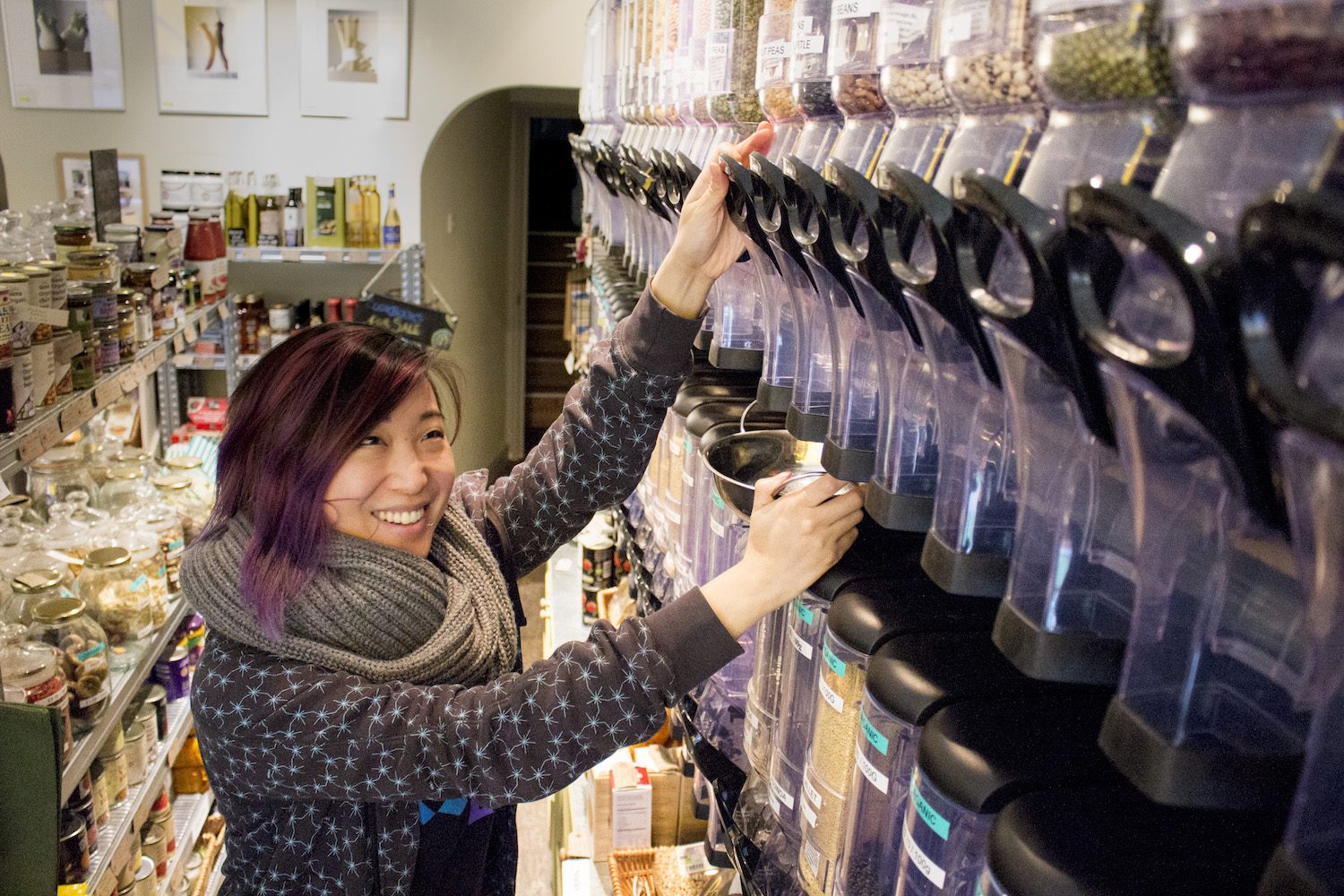 Care about how the news media shapes our world? Feel engaged not enraged, by subscribing to Positive News magazine Subscribe now

Huw Richards’ YouTube channel is a good starting point for anyone looking to lower their food miles. The 20-year-old gardener aims to help his viewers “grow an abundance of food no matter what size garden you have”, and prove that growing vegetables doesn’t need to be complicated or pricey.

Every detail is covered, from mulches and compost (there is a whole video playlist on healthy soil) to growing greens from seed and pruning apple trees. He’s also great on quick tricks to get started – like sowing seedlings in toilet roll tubes or making a raised bed from a single wooden pallet. His first book, Veg in One Bed, was released earlier this year and the follow-up is due to land in the spring. 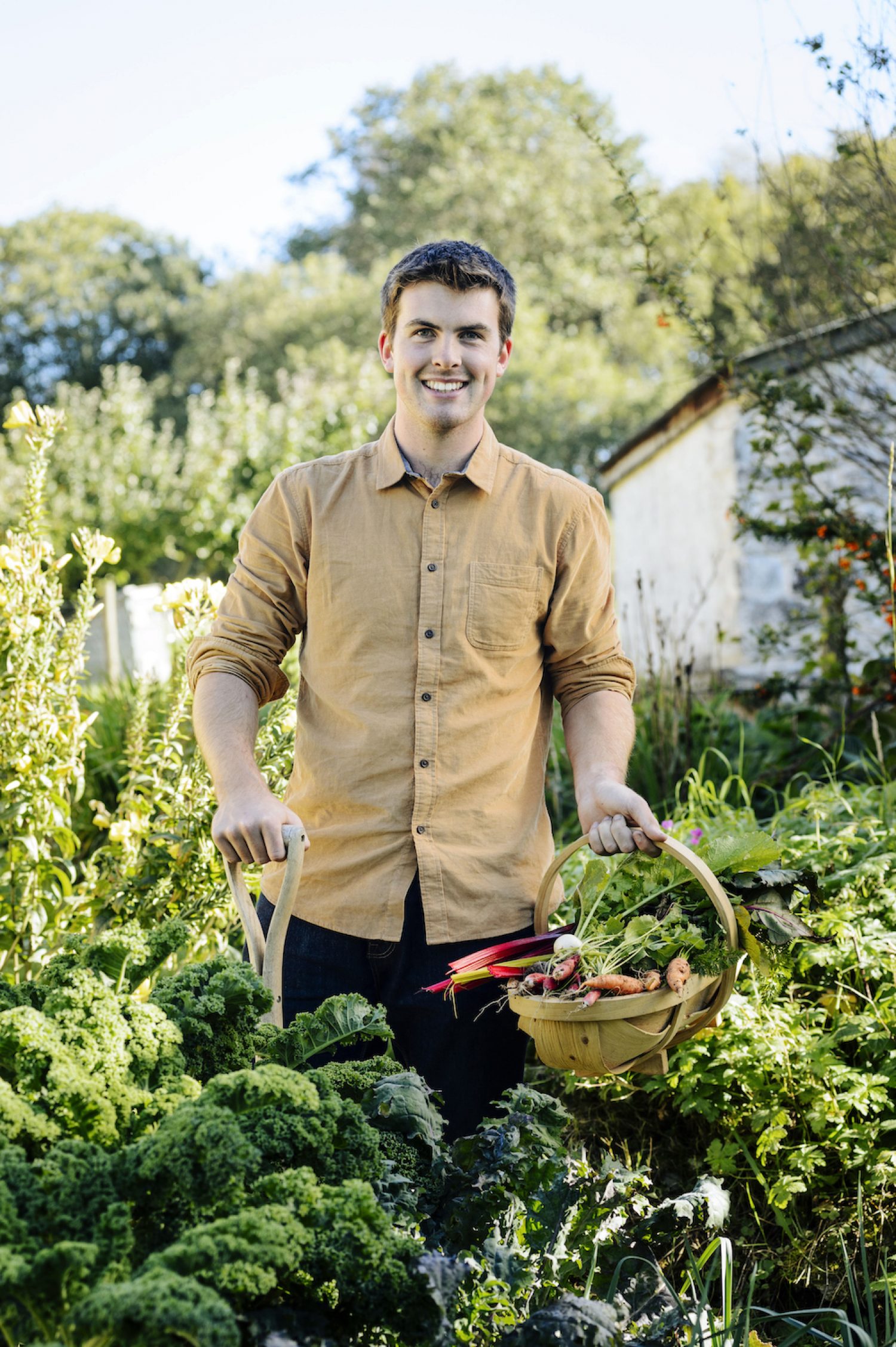 As well as offering tips on shopping for sustainable fashion and beauty products, Francesca Willow likes to get the readers of her blog thinking. The platform, which she started in 2016, features thoughtful articles and practical advice on how to make difference – from mammoth challenges (like putting pressure on Amazon to treat its workers fairly) to more manageable ones, like switching to reusable packaging.

A recent post about ghost fishing delves into the problem of ocean plastic and why hype around plastic straws – which make up around 0.03 per cent of total plastic waste – takes the focus off the real contributors. She also focuses on social justice, covering subjects such as the importance of supporting unions and how to make personal action count. 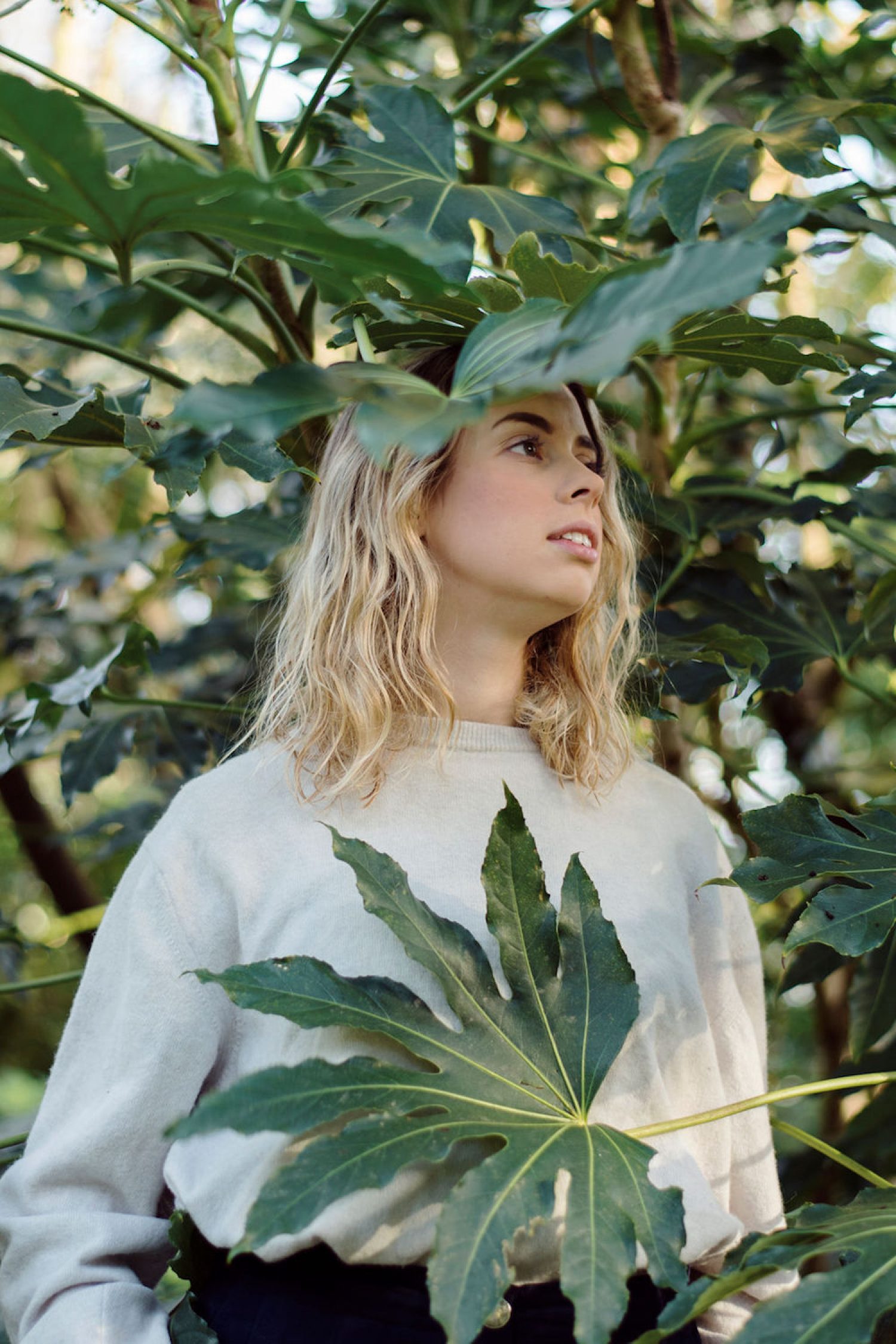 Ok, he’s not on social media. He can’t be found on Instagram or YouTube, but Mark Boyle is perhaps among the ultimate sustainability influencers for abiding by his principles – regardless of the personal sacrifice. In 2008, Boyle embarked on a mission to live without money and prove that an alternative economy based on gifting and trading was possible. “If we grew our own food, we wouldn’t waste a third of it as we do today. If we made our own tables and chairs, we wouldn’t throw them out the moment we changed the interior decor,” he wrote in a 2009 column for the Guardian.

More recently, he shunned technology altogether to live without running water, electricity, or anything it powers. His latest book, The Way Home, describes his life in which he forages for food, cooks and warms himself by open fire and collects his water from a nearby spring.