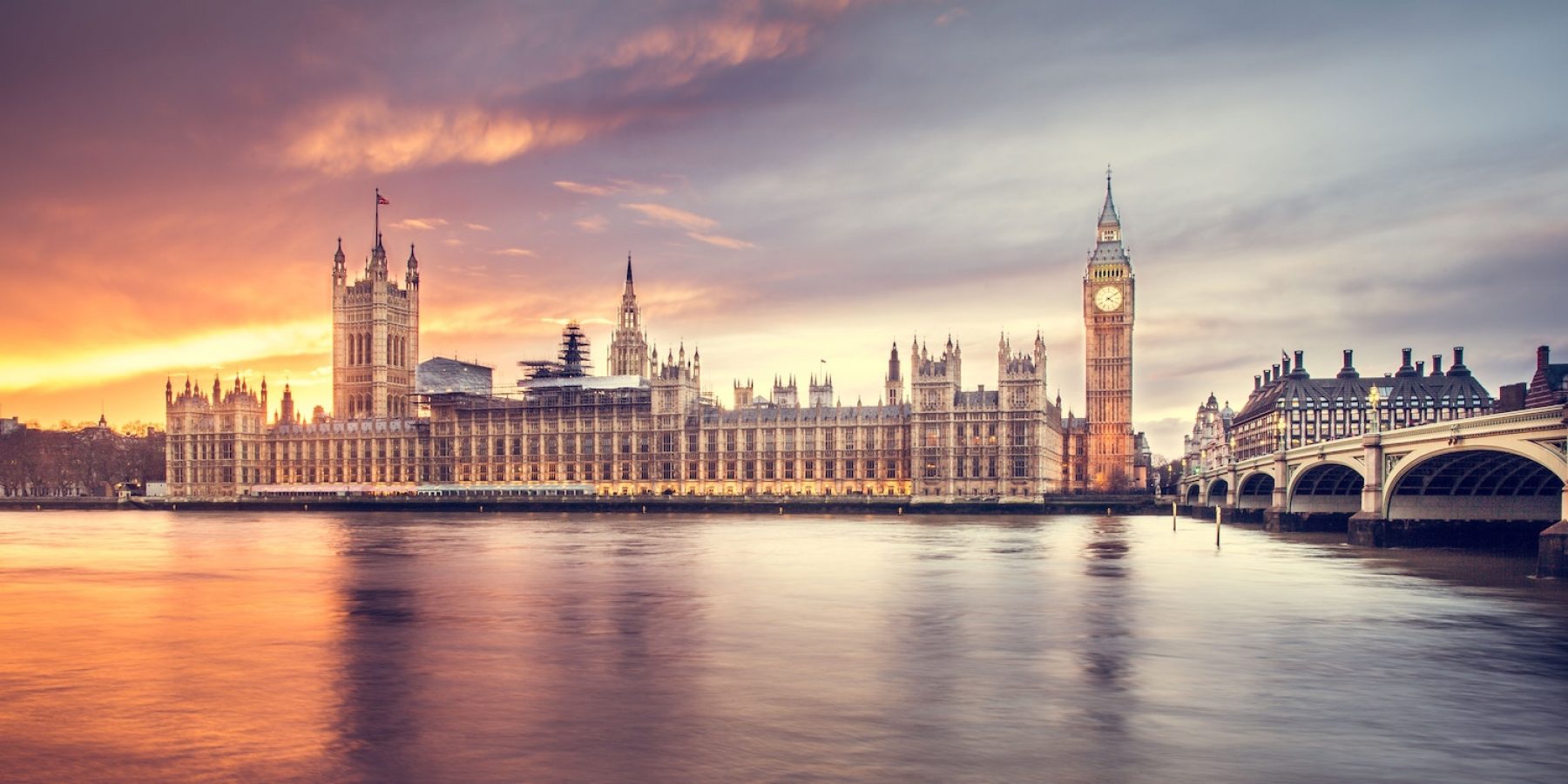 The UK will cut greenhouse gas emissions to almost zero by 2050, outgoing UK prime minister Theresa May has pledged

The UK will cut greenhouse gas emissions to almost zero by 2050, outgoing UK prime minister Theresa May has pledged

Greenhouse gas emissions in the UK will be reduced to almost zero by 2050, if a new government plan to tackle climate change is successful.

The outgoing prime minister is expected to announce a legally binding agreement today (12 June), that she hopes will set the UK on the path to end its contribution to climate change in just over 30 years. It makes Britain the first major economy – and first major polluting nation – to make such a commitment.

The plan will be achieved, in part, by international carbon credits, something that environmental groups such as Greenpeace have said would “shift the burden to developing nations”. But the move, which will involve an amendment to the Climate Change Act 2008, could improve public health, air quality and biodiversity. The amendment is being put down as a statutory instrument, meaning it does not require an MPs’ vote.

“As the first country to legislate for long-term climate targets, we can be truly proud of our record in tackling climate change,” said Mrs May. “We have made huge progress in growing our economy and the jobs market while slashing emissions.

“Now is the time to go further and faster to safeguard the environment for our children. This country led the world in innovation during the industrial revolution, and now we must lead the world to a cleaner, greener form of growth.”

This country led the world in innovation during the industrial revolution, and now we must lead the world to a cleaner, greener form of growth

“Standing by is not an option. Reaching net zero by 2050 is an ambitious target, but it is crucial that we achieve it to ensure we protect our planet for future generations.”