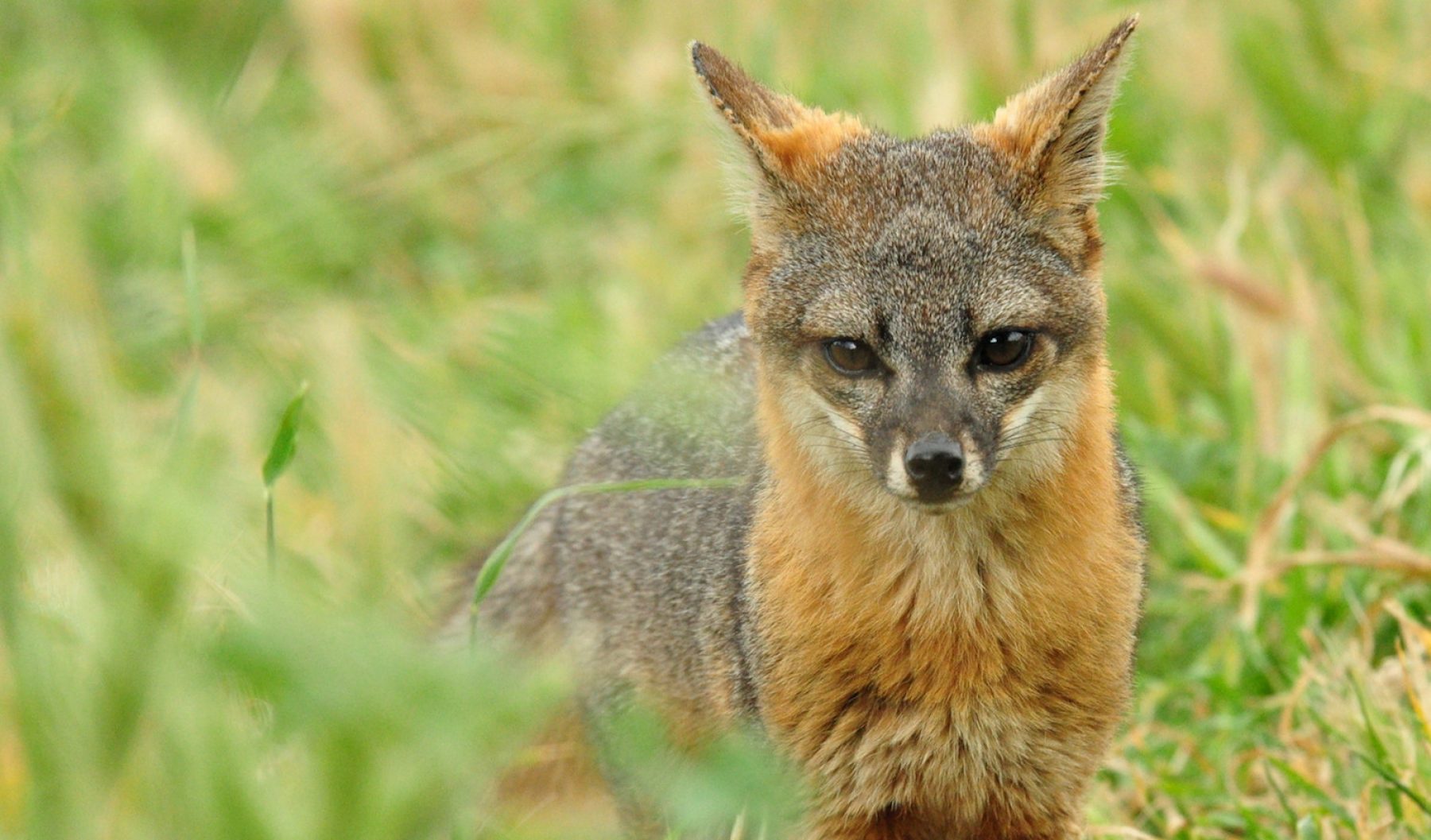 Thanks to strategic efforts, the world’s smallest fox has rebounded from sure extinction in just a decade

Thanks to strategic efforts, the world’s smallest fox has rebounded from sure extinction in just a decade

The introduction to the area of feral pigs, which attracted non-native eagles in return, led to their demise: the population plummeted from 1,500 to fewer than 100. But a group of organisations including The Nature Conservancy, the National Park Service, the California Department of Fish and Game, and the Institute for Wildland Studies, launched the Island Fox Recovery Program, an intensive, science-based recovery effort.

In 2000, the partners began bringing 20 foxes into captivity to protect them from predation. Numbers began to increase within the captive-breeding facility, which was designed to mimic their natural environment.

After six seasons, 85 pups were produced by the programme and released into the wild. However, the removal of the non-native feral pigs, which organisers say was a key component of the restoration programme, was not universally supported.

With the predators gone, the fox survival rate increased to 90 per cent and the population rebounded to 2,150 in 2015.

“The lessons that we’ve learned here are used to guide recovery programs for other endangered and threatened species around the world. We can take the data and the knowledge that we gained here, and apply it to mainland populations as well.”