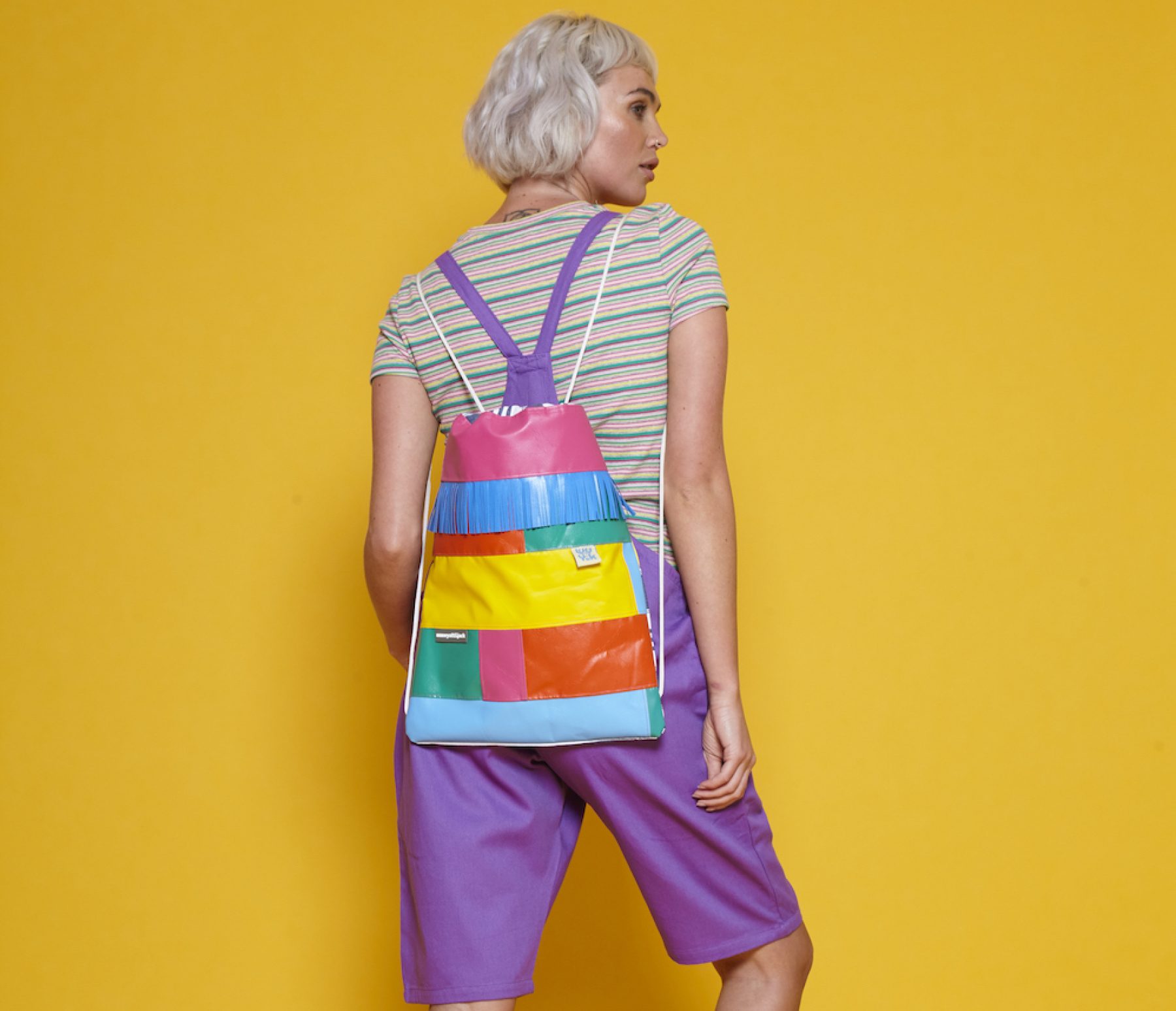 From bags sewn from old bouncy castle fabric to products made from discarded sailcloth, three companies that are breathing new life into used outdoor material

From bags sewn from old bouncy castle fabric to products made from discarded sailcloth, three companies that are breathing new life into used outdoor material 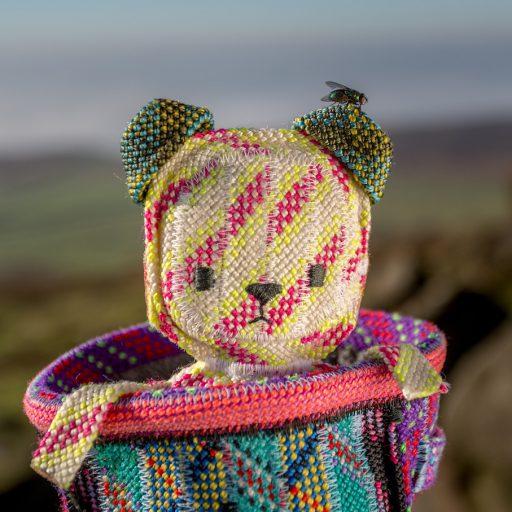 1. Products made from discarded climbing gear

Climbing equipment helps people stay safe on epic outdoor adventures. But post-use, it often ends up languishing in the lofts and sheds of climbers across the world – or in the bin. Designer and keen climber Natalia Pearce realised that much of the gear still has plenty of life left. She launched her company, Scavenger, aiming to extract the maximum value from discarded materials with minimum added ‘raw’ components.

Pearce set up collection points at climbing centres and shops around the UK. Any ‘crag swag’ that can be reused or repaired for reuse is donated to community groups or sold in the ‘preloved’ section of Scavenger’s online shop. The rest is transformed into bags, belts, dog gear and homeware: all designed and made in Sheffield. 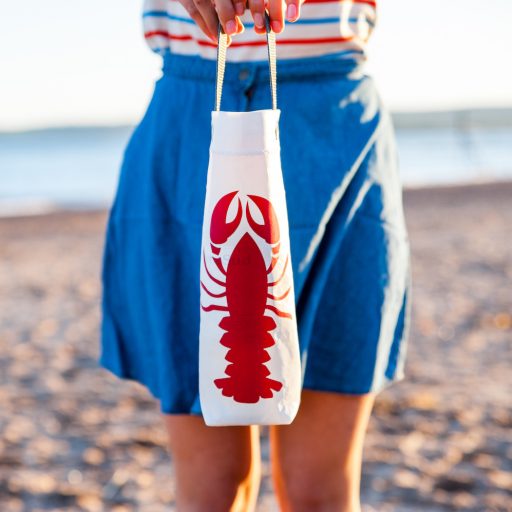 2. Sailcloth and marine canvas made useful once more

Sails are extremely strong and durable but they are made from a synthetic material, which is not biodegradable. Friends since childhood, Juliette Johnson and Mandi Wilkinson set up Sails and Canvas in 2015 to do something useful with the discarded fabric. “We have a passion for old sails – they come in to us after a life of adventure, often smelling of the sea and crusty with salt,” said Johnson. “They have been loved by their owners and then we give them a new life and pass on that love.”

All products are handmade in the pair’s workshop, an old sail loft overlooking the estuary and boat yard on Topsham Quay, Devon. Materials are marine quality and as much of the old sail is used as possible: from metal piston hanks and original sail numbers, to class logos and insignias. Products include bags, deckchairs, gifts, fabric ‘buckets’ and cushions. 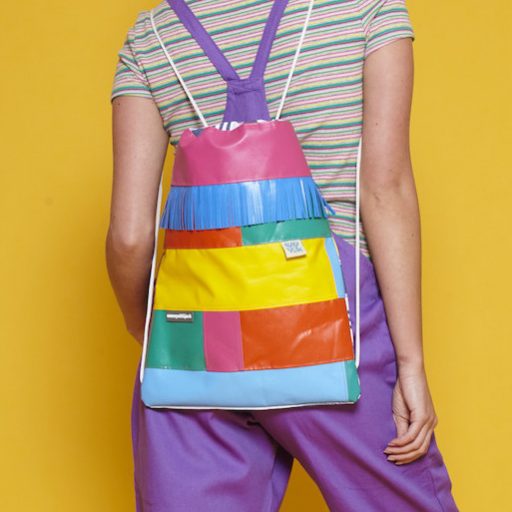 Bright, thick and hard-wearing, the vinyl used to make bouncy castles is royally fortified with positive properties. But when castles get retired, they are usually slung into landfill. Enter Wyatt and Jack, a company based on the Isle of Wight that makes bags and accessories from the discarded fabric, as well as from old beach deckchair canvas.

“They are all such good quality fabrics, made to withstand the best and worst of the British elements, that’s why they lend themselves so perfectly to being bags,” said founder Georgia Wyatt-Lovell. The team intercepts the fabric from across the country before turning it into totes, bum bags, washing bags and even bike bags – all wipe-clean, strong and waterproof.

“The fabric sparks a nostalgic feeling in people: it takes them back to early memories of family holidays,” said Wyatt-Lovell. “There’s also much more awareness now of where the items we buy are made, by who, and the impact they have on local and global environments, compared to when we started the business eight years ago.”