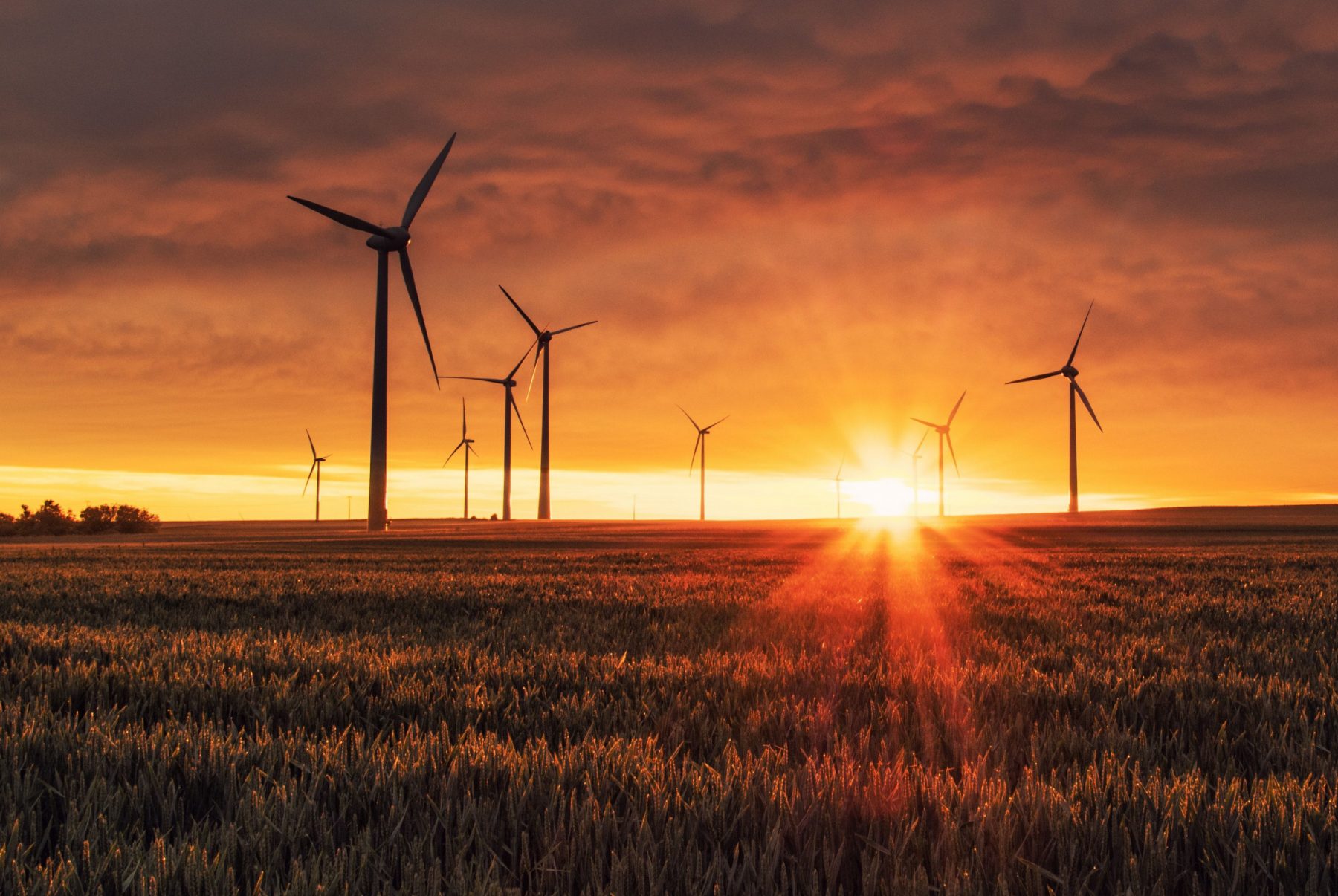 Business leaders and campaign groups have led calls during the pandemic for the UK government to put the environment at the heart of the nation’s Covid-19 recovery. According to the polls there is also overwhelming public support for policies that mitigate the climate crisis.

Now the Committee on Climate Change (CCC) has published its advice to the government on delivering an economic recovery that accelerates the transition to a net-zero economy, calling it a “once-in-a-lifetime opportunity”.

An independent statutory body, the CCC acknowledges that the UK has made progress in reducing emissions. However, it warned that the country was not prepared for a warmer planet and called on the government to “seize the opportunity to turn the Covid-19 crisis into a defining moment in the fight against climate change”.

“We have warned repeatedly that the UK is poorly prepared for the very serious impacts of climate change, including flooding, overheating and water shortages,” said Baroness Brown of Cambridge, chair of the CCC’s Adaptation Committee. “Now is the moment to get our house in order, coordinate national planning, and prepare for the inevitable changes ahead.”

She added: “The UK’s domestic ambition can be the basis for strong international climate leadership, but the delivery of effective new policies must accelerate dramatically if we’re to seize this chance.”

The CCC’s analysis expands on the advice it gave to the prime minister in May, which set out the principles for a green Covid-19 recovery. In its latest report, the CCC said it assessed evidence on the role of climate policies in the economic recovery and identified five investment priorities. 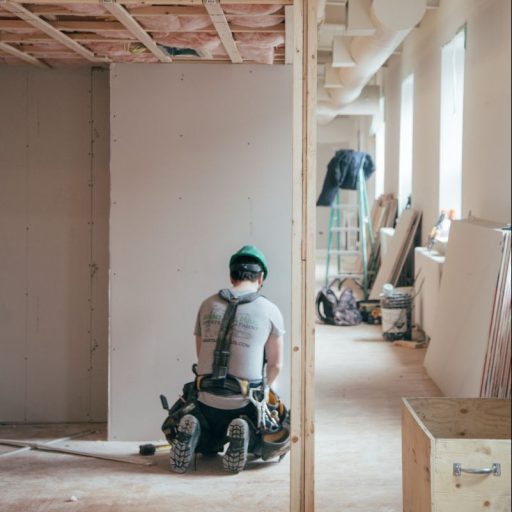 The government must develop a national plan to insulate old buildings and ensure new housing is constructed to the highest standards of energy and water efficiency, said the CCC.

The body also called on the government to instigate a shift towards low-carbon heating. A 2019 report by Policy Connect warned that gas central heating boilers were putting the UK’s climate goals at risk. The CCC said the move to make homes more efficient would also support new employment opportunities across the country. 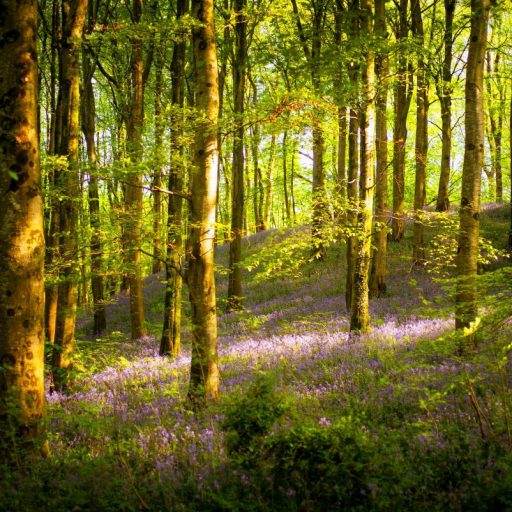 Planting trees and restoring peatland “offers another quick route to opportunities for highly-skilled employment and outcomes that improve people’s lives”, said the CCC. As well as helping the UK meet its net-zero target, changes in land use could also help boost biodiversity, improve air quality and help with flood prevention.

There are signs of progress in this area. The new agriculture bill currently going through parliament pledges to reward farmers for environmental benefits, such as improved air and water quality, higher animal welfare standards or measures to reduce flooding. Meanwhile, some farmers aren’t waiting for legislation to catch up and have taken a radical new approach to agriculture in a bid to boost biodiversity and capture carbon. 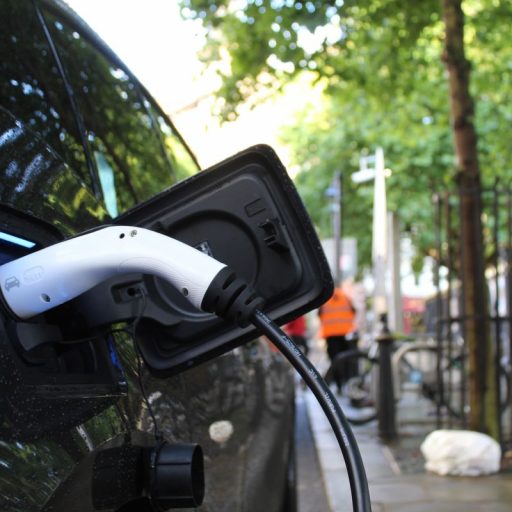 The CCC calls on the UK government to use its regulatory tools to spur private investment in energy networks, which it says must be upgraded to support the electrification of transport and heating. It follows similar calls from renewable energy providers and the charity, Green Alliance, which in a recent article for Positive News argued that the country’s complicated networks needed to be upgraded to support the switch to renewables. 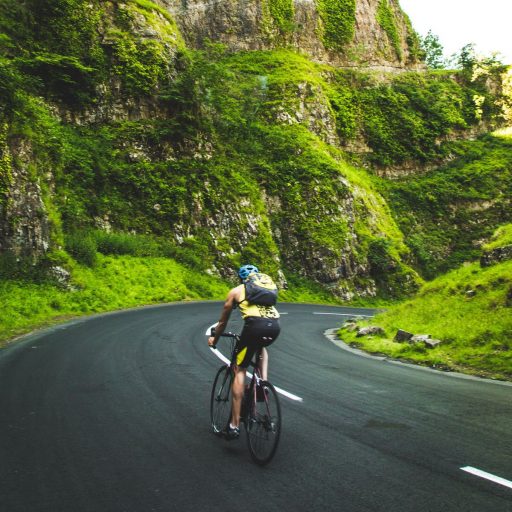 The pandemic has accelerated the shift towards homeworking and prompted a change in transport habits, trends the CCC said will need to accelerate in order to reduce transport emissions. The body calls for investment in digital technology to support homeworking, green infrastructure to encourage walking and cycling and fast-tracked vehicle electric charging points to hasten the phasing out of petrol and diesel cars.

Again, there are signs of progress here. The government has committed to phasing out petrol and diesel cars by 2035 and pledged £2bn to boost cycling. Meanwhile, a number of cities across the UK have announced plans to push cars out of their centres and many, including London, have taken road space away from motor vehicles during the pandemic and set it aside for pedestrians and cyclists. 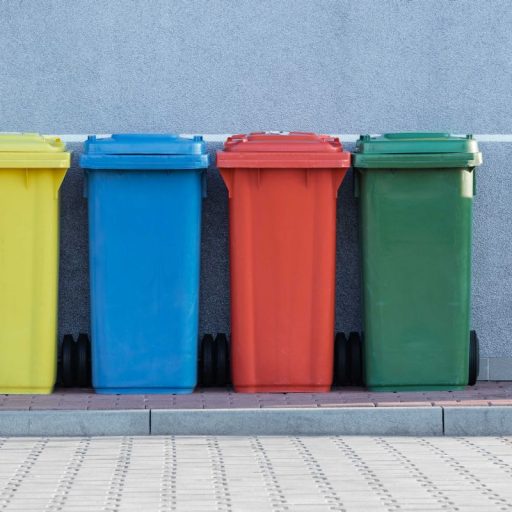 Recycling rates in the UK have been going in the wrong direction recently, falling from 45.2 per cent in 2017 to 44.7 per cent in 2018, according to the government’s own data.

According to the UK government, 7.2m tonnes of biowaste was sent to landfill in 2018, significantly less than the almost 13m tonnes that went into the ground in 2010.