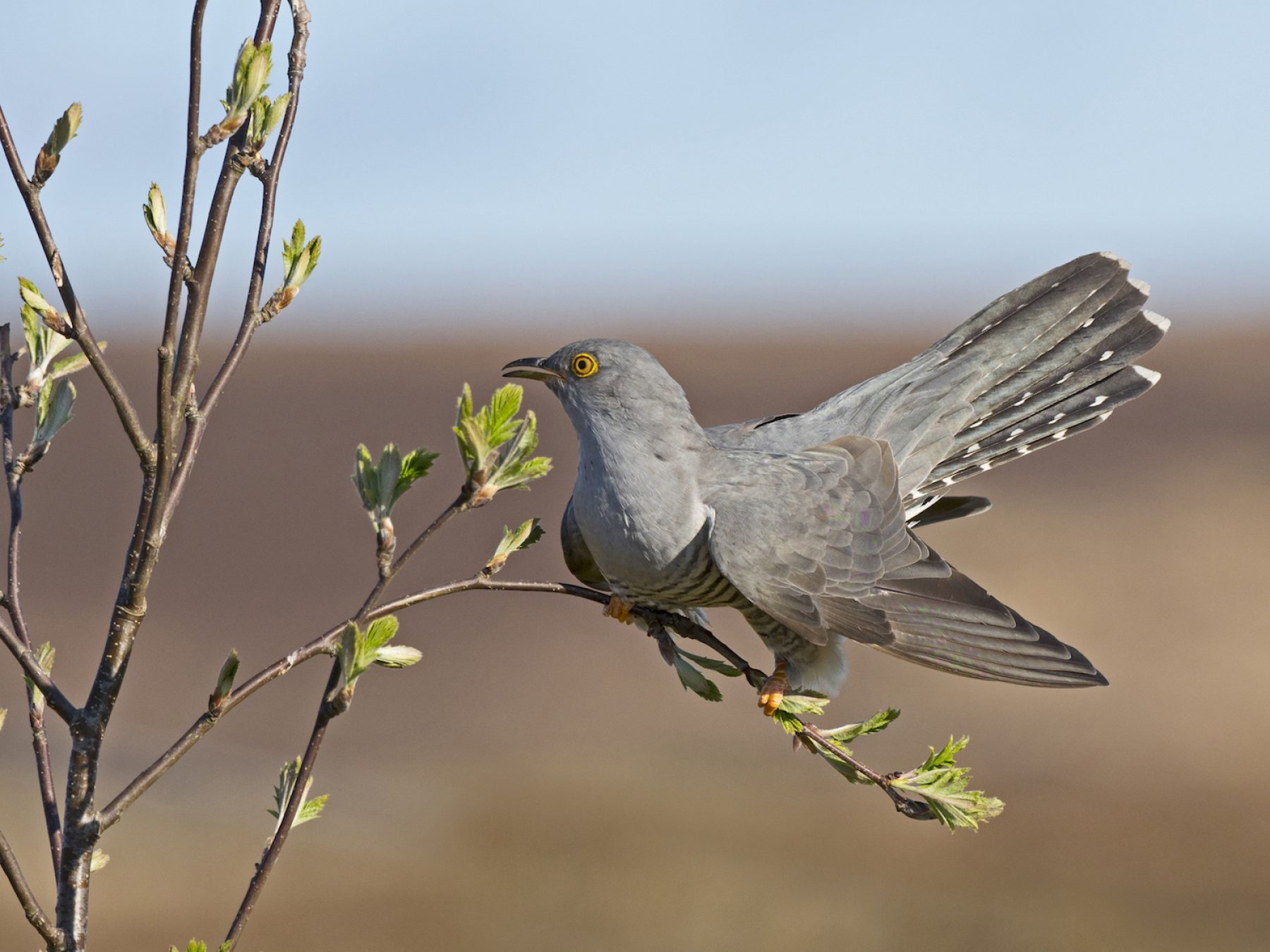 Single featuring nothing but birdsong set to fly into the charts

To highlight the loss of more than 40m wild birds from the UK in just half a century, The RSPB is releasing a track of birdsong called Let Nature Sing. The single contains some of the most recognisable birdsongs that people in the UK used to enjoy, but that could face disappearing forever: sound recordings of birds including the cuckoo, curlew, nightingale, crane and turtle dove.

Martin Harper, RSPB director of conservation, said: “Nature is falling silent; over the last 50 years we’ve lost a quarter of the birds that used to sing and soar in our skies. We’re losing our connection with nature and so we’re using music to put it back on the agenda by releasing a track of pure uninterrupted birdsong.”

The charity is calling on people to download, stream and share the single and help get birdsong into the charts for the first time, “spreading the word that people across the UK are passionate about nature’s recovery”.

The single will be available to pre-order on all major platforms from 5 April, going on general release on 26 April ready to ‘reach a crescendo’ on International Dawn Chorus Day on 5 May.

Directed by singer and musician Sam Lee, and produced by Bill Barclay, musical director at the Globe Theatre; the single uses entirely new sound recordings by a RSPB birdsong expert, recorded on nature reserves and other places around the UK. The track is designed to help reconnect people with nature, and promote a sense of tranquillity, as birdsong has been proven to aid mental health and promote feelings of wellbeing. 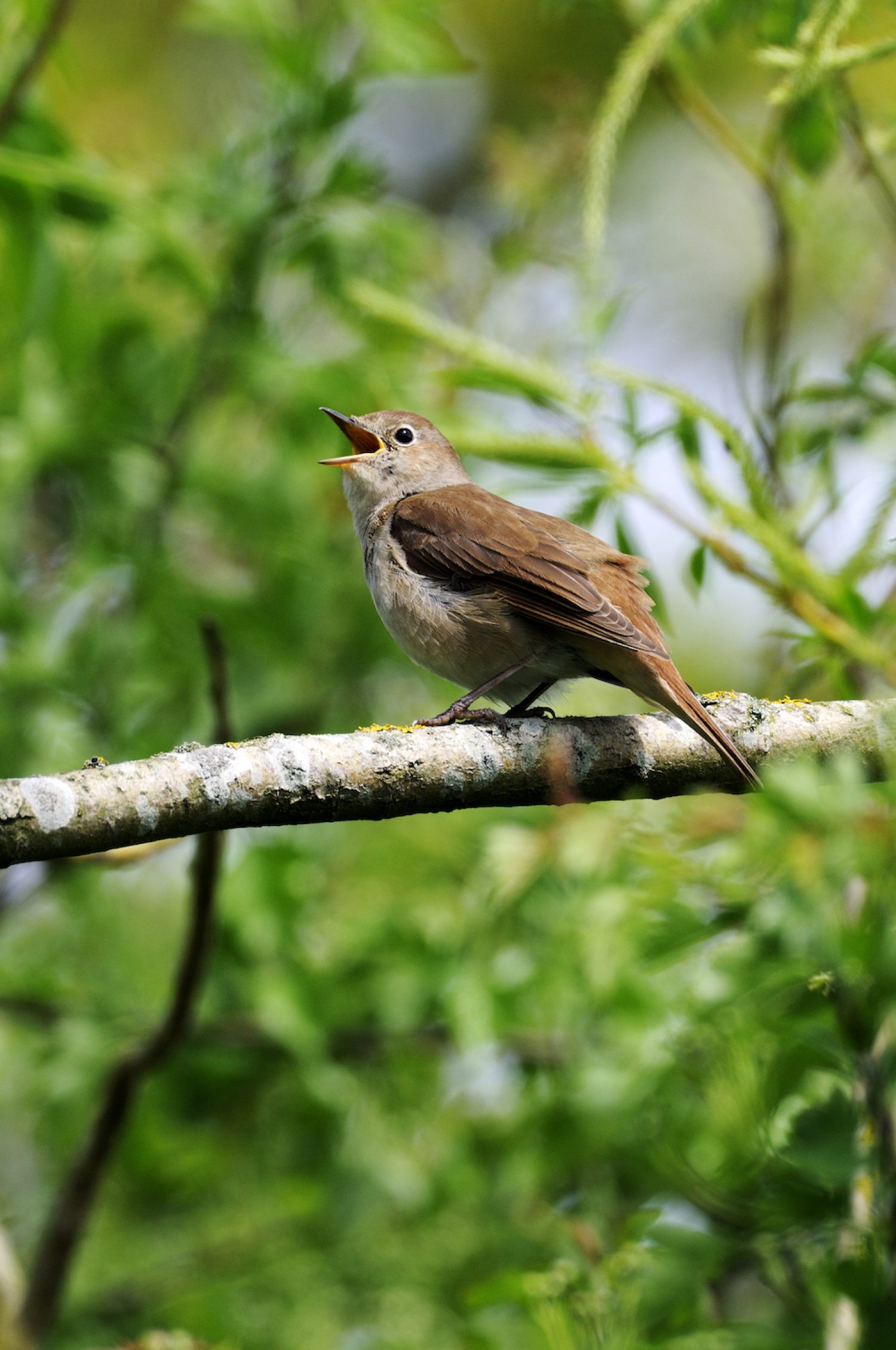 “Children today are growing up with much less birdsong in the soundtrack to their lives. We’re asking people to show their support and concern for nature by downloading the single and enjoying the benefits that birdsong brings into our lives, but also helping to get nature noticed,” said Harper.

Sam Lee added: “Birdsong has been one of the biggest influences of English song, poetry and literature. The loss of it should concern us all, because it is a signal that all is not well in the world. We should see birdsong as a barometer for the health of this planet, and hence of ourselves.”

Birdsong has been one of the biggest influences of English song, poetry and literature. The loss of it should concern us all

Although the track is not designed to raise funds, and the download price is the minimum permitted under chart rules; any proceeds raised will go to help the charity’s 200 nature reserves around the UK, where a home for the birds featured on the single is created and protected for future generations to enjoy.