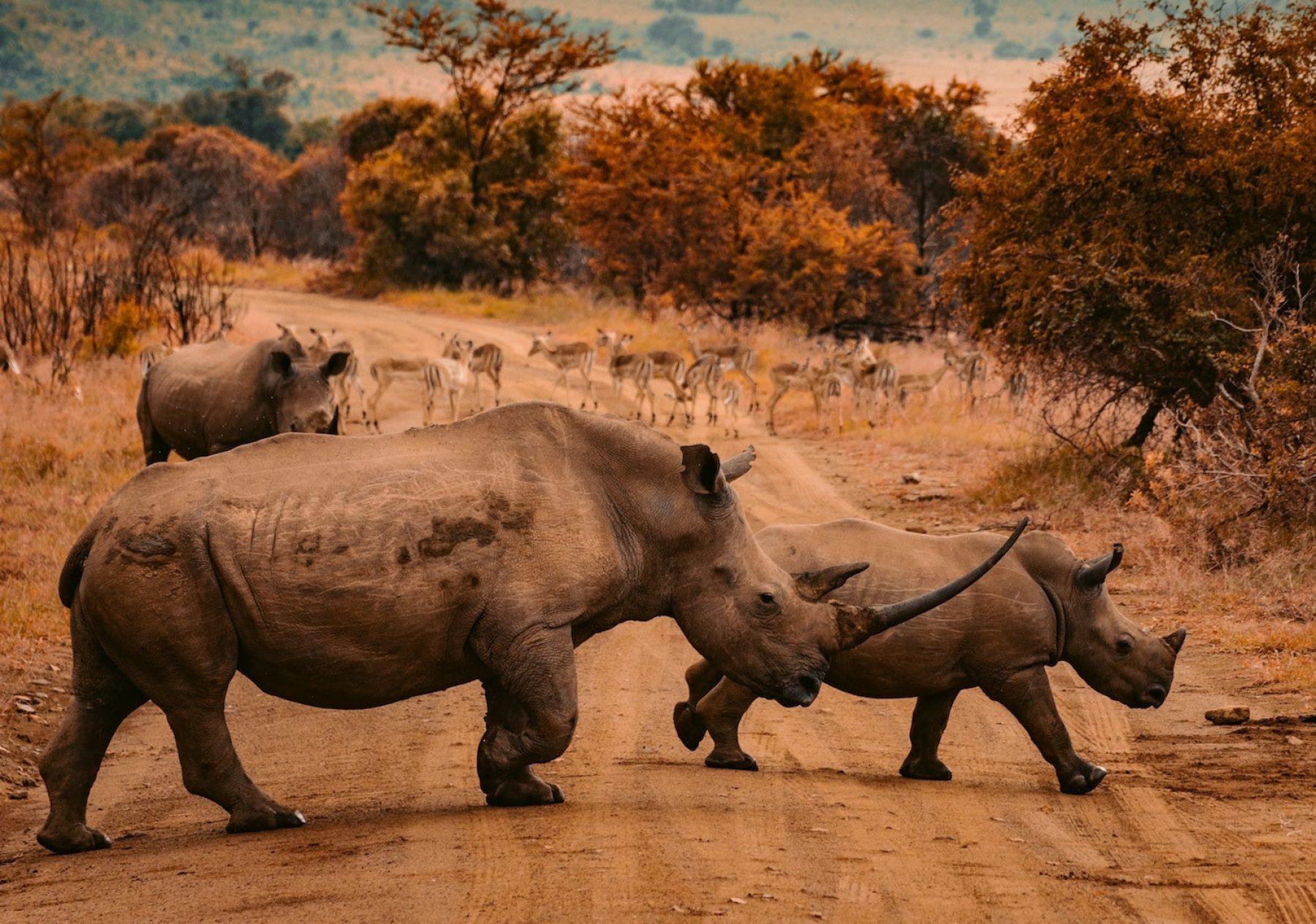 The number of rhinos killed by poachers in South Africa fell by 25 per cent last year thanks to efforts to save the endangered species, the fifth annual decrease in a row

The number of rhinos killed by poachers in South Africa fell by 25 per cent last year thanks to efforts to save the endangered species, the fifth annual decrease in a row

South Africa, home to almost all of the world’s rhinoceroses, says that the number of the animals killed by poachers in the country dropped by 25 per cent last year.

In a statement, the country’s Department of Environmental Affairs said that 2018 was the first year since 2012 that fewer than 1,000 of the animals were killed illegally. Still, 769 animals were poached, according to the statement, at least two per day. This compares to 1,215 killed by poachers in 2014.

The decline in rhino deaths is “a confirmation of the commitment and dedication of the men and women working at the coalface to save the species,” said the minister of environmental affairs Nomvula Mokonyane.

But, as a statement by the Save the Rhino campaign pointed out: “The decline in the number of poached rhinos may demonstrate that the anti-poaching work taking place is having an effect, or it may also demonstrate that with significantly fewer rhinos surviving in the wild, it is getting harder for poachers to locate their prey.”

The animals are targeted for their horns, which are believed in some Asian countries to detoxify the body and therefore cure ailments, from a hangover to serious illnesses. In Vietnam, rhino horn is very desirable among the wealthy classes: associated with business success and high social standing.

More than half of the rhinos were killed in Kruger National Park, a reserve on South Africa’s border with Mozambique. Poachers cross the border and hunt the animals with automatic weapons and night sights. During the year, 365 alleged poachers were arrested across South Africa, along with 36 horn traffickers, the department said.