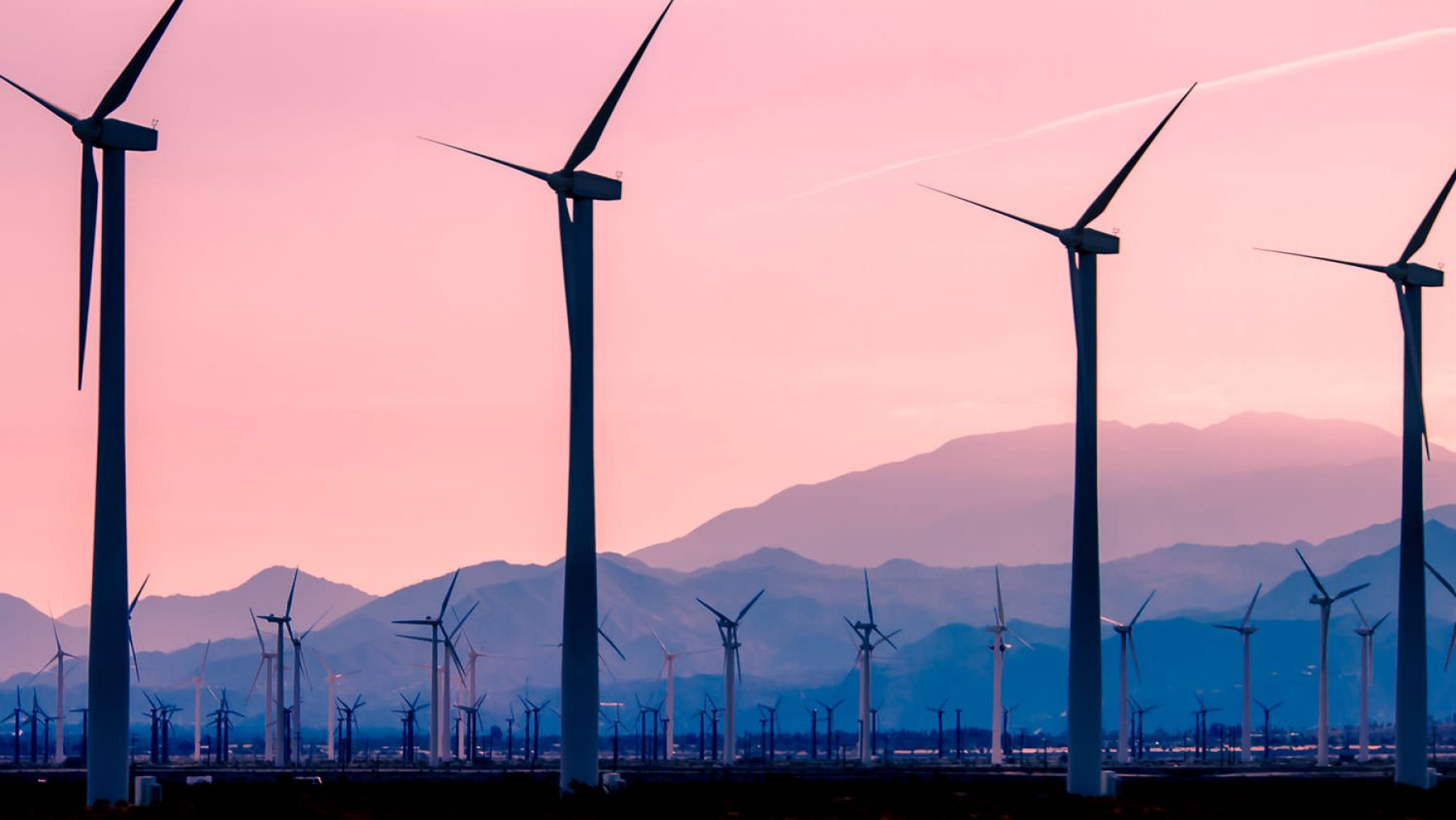 Renewable energy accounts for almost 90% of new power in Europe

Wind overtakes coal and Germany is responsible for 44 per cent of all the wind farms installed in Europe last year. But progress is in danger of stalling, say experts

Renewable energy made up nearly 90 per cent of new power added to electricity grids in Europe last year, according to data released today.

In what many are hailing as a quickening shift away from fossil fuels in Europe, of the 24.5GW of new capacity built across the EU in 2016, 21.1GW – or 86 per cent – was from wind, solar, biomass and hydro.

Germany installed the greatest new wind capacity in 2016 – accounting for 44 per cent of all wind farms installed in Europe last year – while France, the Netherlands, Finland, Ireland and Lithuania all set new records for wind farm installations.

However, industry leaders have expressed concern about political support beyond 2020 when binding EU renewable energy targets come to an end. Only seven out of 28 member states have targets and policies in place for renewables beyond 2020.

“Wind energy is now a mainstream and essential part of Europe’s electricity supply. It is also a mature and significant industry in its own right, providing 330,000 jobs and billions of euros of European exports,” said WindEurope CEO Giles Dickson.

“With all the talk about the transition to low-carbon, things should be looking good long-term for the wind industry in Europe. But they’re not. Government policy on energy across Europe is less clear and ambitious than it was a few years ago.”