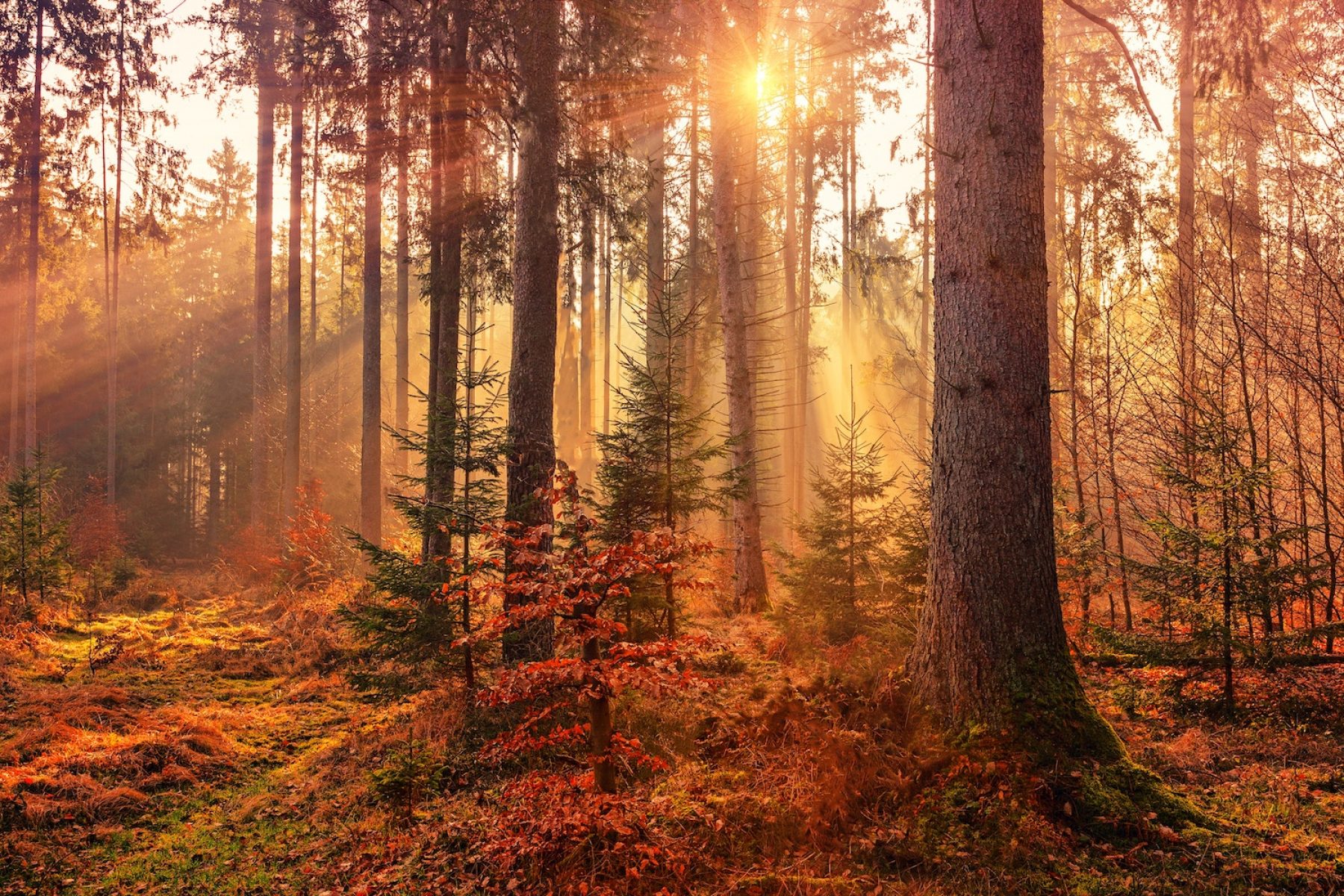 A slew of tree-planting schemes have been announced following findings by Swiss scientists that mass-scale reforestation has “mind-blowing” potential to help combat the climate crisis.

According to the study, published in July by researchers at the Crowther Lab in Zurich, planting trees across the 0.9bn hectares of land suitable for reforestation globally could capture as much as two-thirds of all emissions that have been released by human activities.

Since the report’s publication, local and national governments as well as companies have pledged to plant millions of trees.

Last month, the Woodland Trust launched its Big Climate Fightback awareness campaign, encouraging people in the UK to help plant 1m trees on 30 November. Michael Peacock from the charity, said: “Planting trees is the natural solution – they absorb harmful CO2 and produce oxygen. But we are not planting anywhere near enough.”

Earlier in the summer, Lancaster City Council urged residents to help fulfil a plan to plant 1m across north Lancashire as part of the Northern Forest scheme. Cornwall Council also pledged to cover 8,000 hectares of the county with trees. In August, Ireland’s government announced plans to plant 22m trees each year until 2040.

Planting trees is a tangible way people can make a difference

Further afield, boot brand Timberland has pledged to support the planting of 50m trees by 2025. First, it will work on projects in the US, Dominican Republic, Haiti, China and Mali. Social enterprise search engine Ecosia, which uses its revenue to support reforestation, reported a spike in downloads in August, in response to the fires devastating the Amazon. The Berlin-based company has pledged to plant an extra 3m in Brazil next year.

“[Planting trees is] a tangible way people can make a difference,” said Tracey West, chief executive of The Word Forest Organisation, a charity that supports tree planting in Kenya.

However, such schemes have attracted criticism. Activist and writer George Monbiot said in a Guardian column that tree planting schemes were in danger of becoming “tokenistic”.

“In many places rewilding, or natural regeneration – allowing trees to seed and spread themselves – is much faster and more effective, and tends to produce far richer habitats,” he wrote.