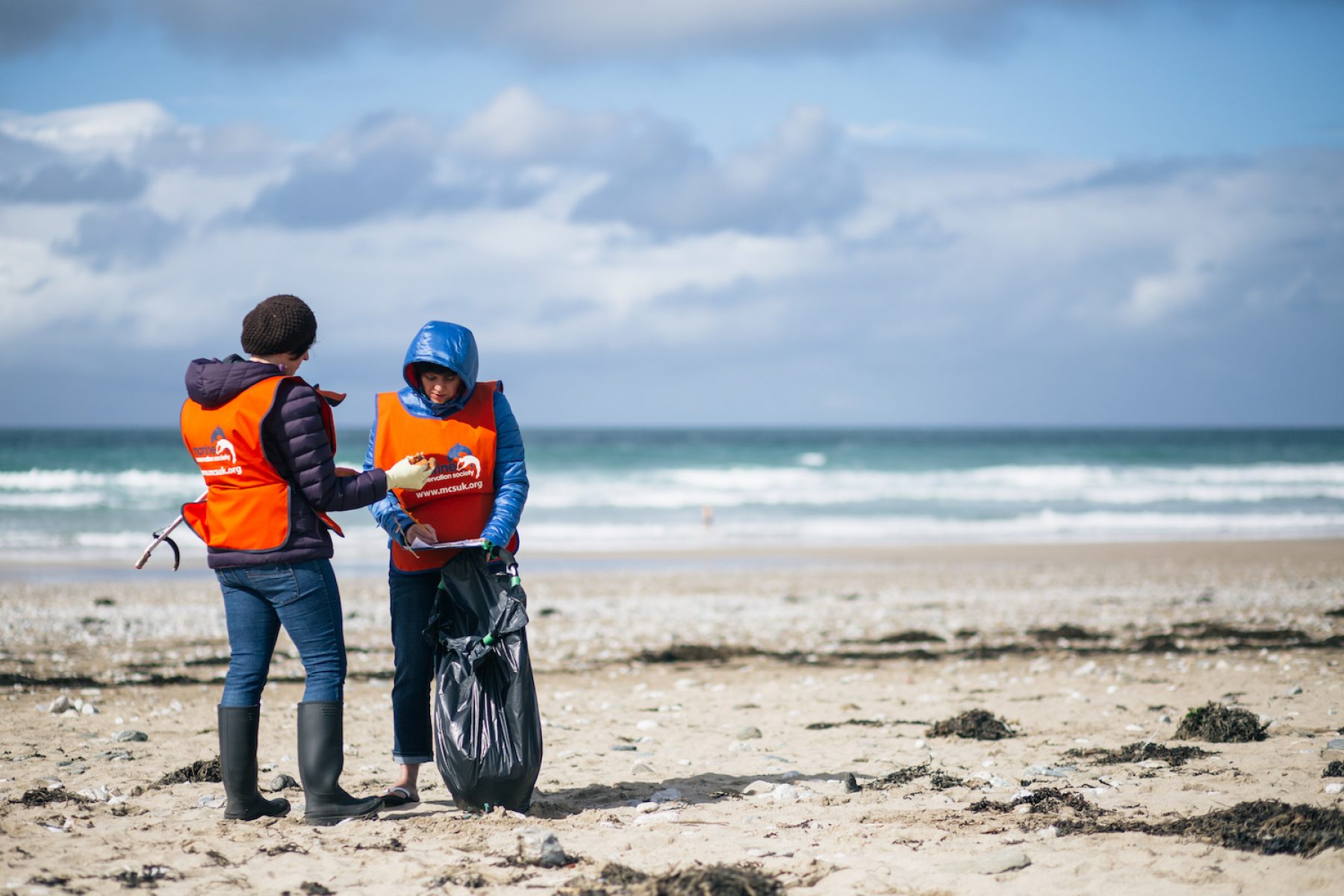 The organisers of the annual Great British Beach Clean say they expect to see record numbers of volunteers at more beaches than ever before at this weekend’s UK-wide event. The Marine Conservation Society (MCS) has been running the four-day beach cleaning event for the last 24 years.

In 2017, 6,944 volunteers attended beach cleans at 339 locations across the UK, from the north of Scotland to Cornwall, Northern Ireland and the Channel Islands. But 7,391 volunteers have pre-registered at 432 cleans.

Lizzie Prior, MCS beach and river clean-up project officer, says that numbers registered can often triple over the weekend itself: “Last year, by this time, a couple of thousand volunteers had registered, but our final figures were just short of 7,000. Since then, we’ve seen the BBC’s Blue Planet II effect, so that more and more people have been keen to clean beaches at our many events throughout the year. We hope it’ll make this year’s Great British Beach Clean the biggest, by volunteer number, ever.” 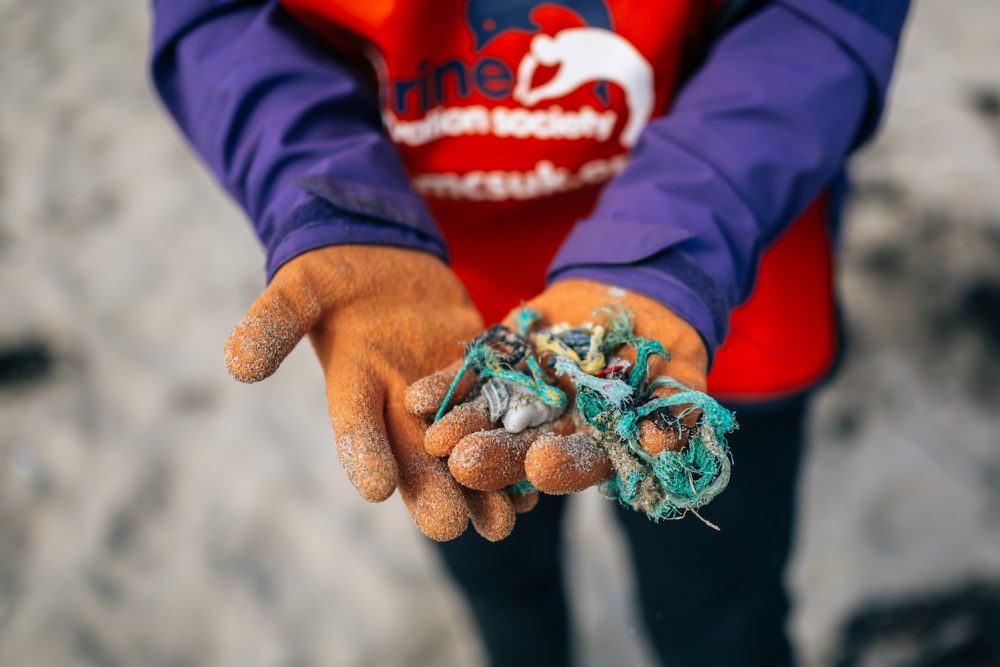 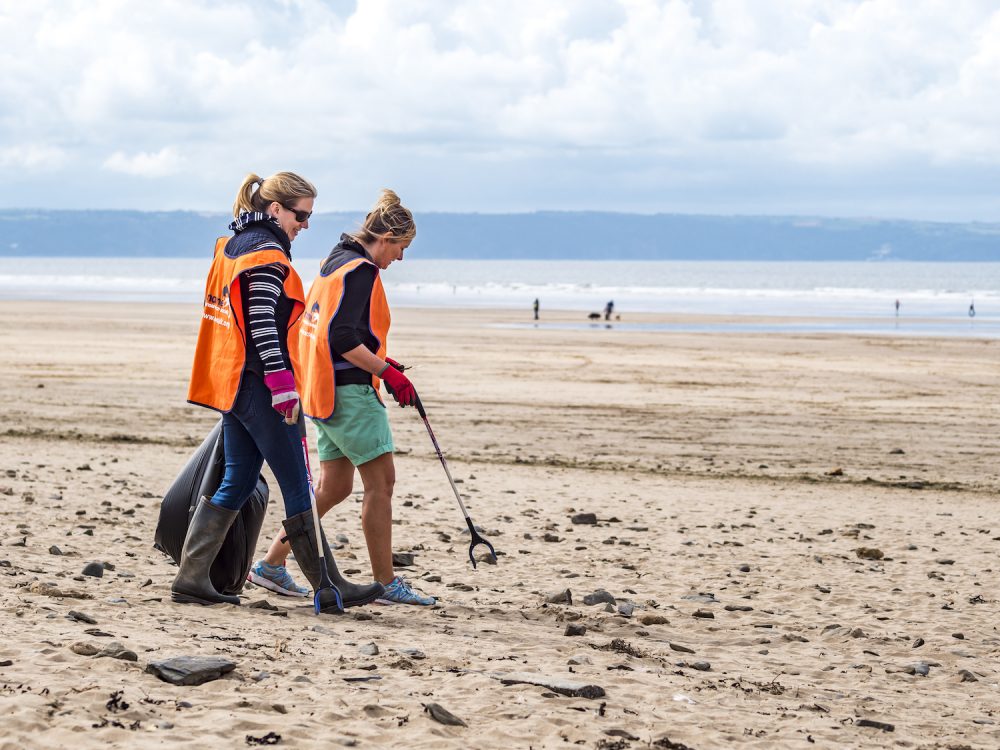 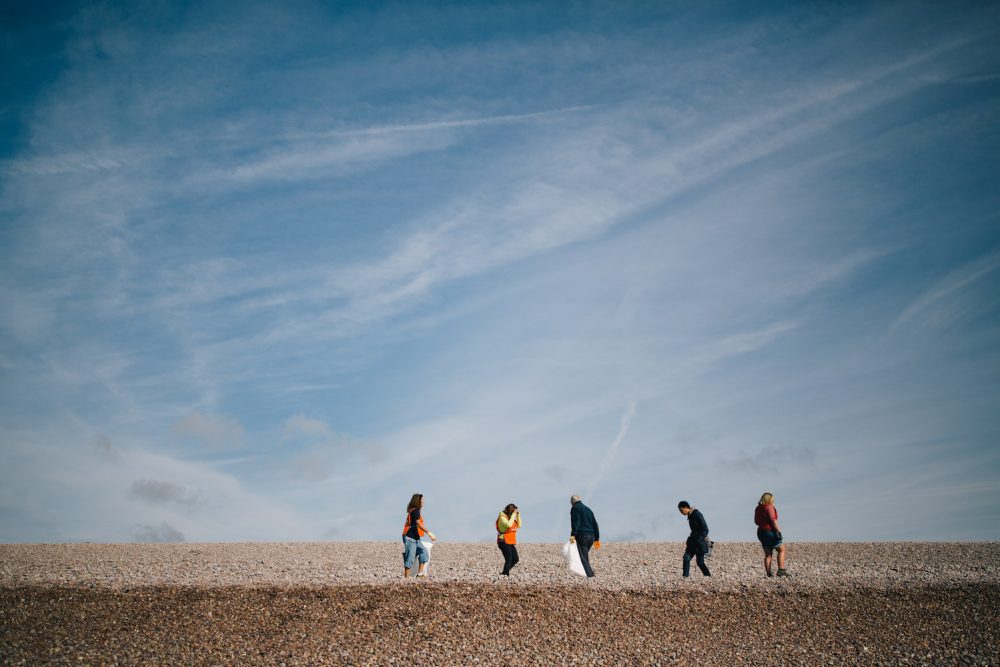 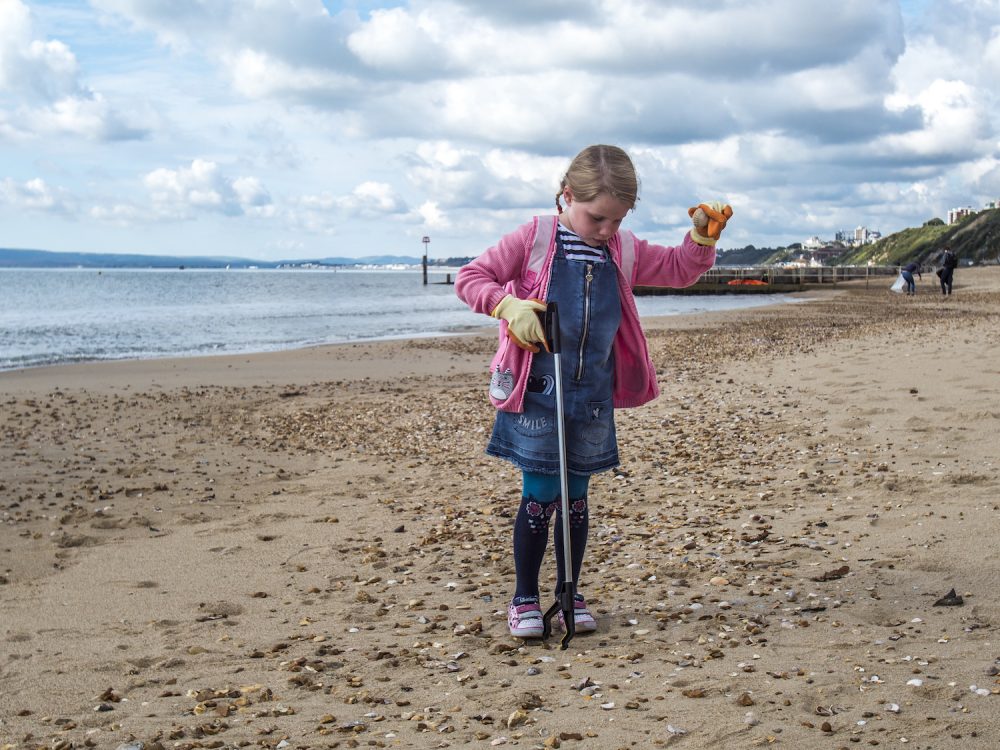