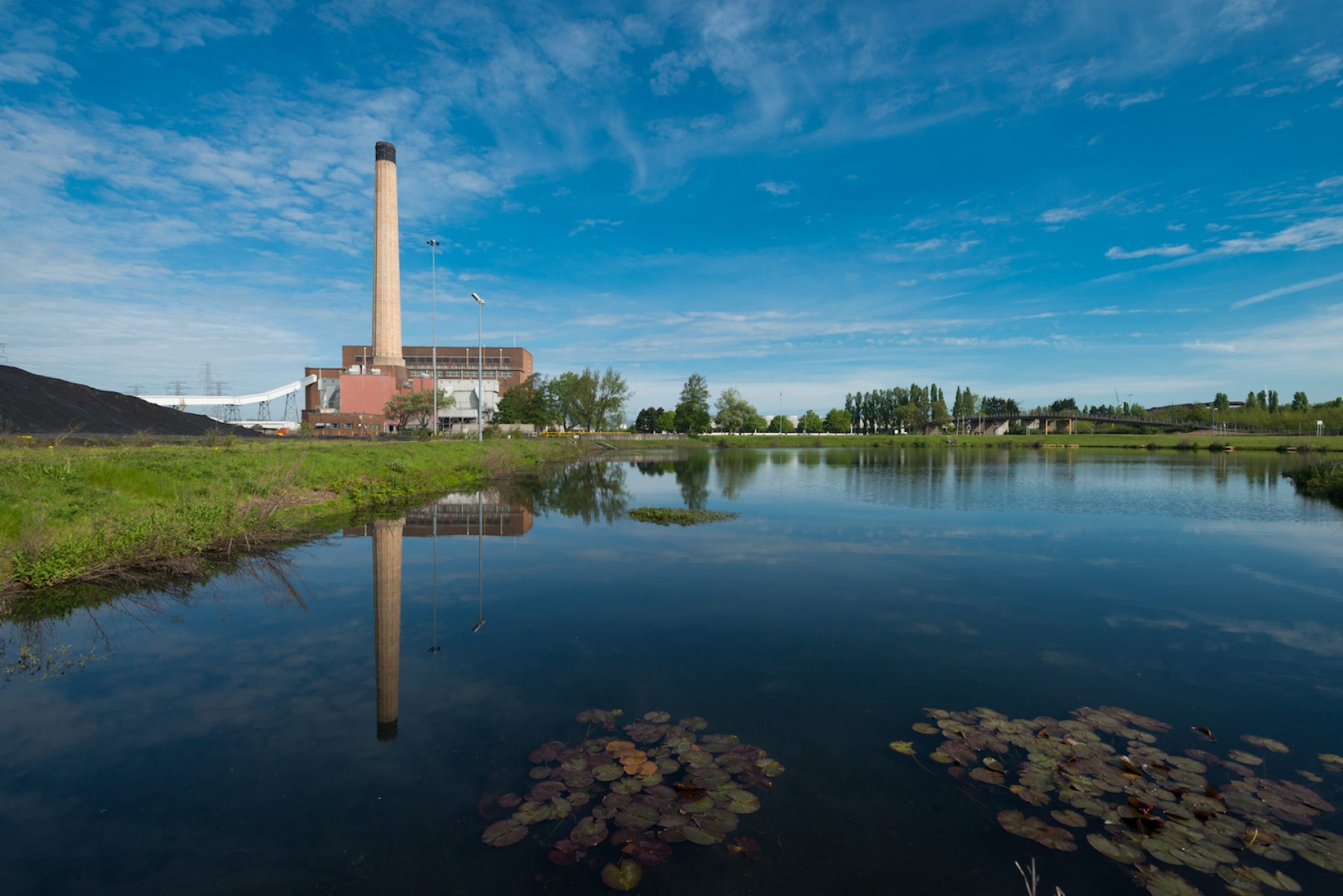 Power move: the coal-fired plant to be fuelled by plastic waste

Words by
Lucy Douglas November 7, 2019
Energy Environment UK
Positive News partners
This article has been created by Positive News and supported by Abundance

Tim Cornelius is reflecting on his energy company’s project to convert a coal power station near Newport, south Wales into an end-of-waste power plant. Uskmouth Power Station, built in 1959, is soon to become the UK’s largest energy-from-waste power facility.

The power will come from specially designed pellets that are made of 50 per cent non-recyclable plastic waste and 50 per cent biogenic material like paper or cardboard. The pellets will serve as a direct substitute for coal, enabling the plant to feed power into the National Grid.

“We’re putting 20 years of life onto the power station,” says Cornelius, the chief executive of Atlantis SIMEC. “And we’re providing stable base-load generation, which is what the grid needs to be able to take on more renewables.”

Renewable energy generation is stronger than ever. This summer, renewable sources overtook fossil fuels as the main provider of electric power to UK homes for the first time during a three-month period. But there’s still a long way to go to entirely remove fossil fuels from the energy supply and to reach the end goal of net zero carbon emissions.

Creating energy from waste solves two problems at once: it provides power without burning new fossil fuels and offers a way to dispose of at least some of the increasing levels of unrecyclable waste we’re accumulating without resorting to landfill.

In its projections for the Uskmouth project, Atlantis believes it can absorb around 10 per cent of the country’s non-recyclable plastic waste each year. Over the 20-year lifespan of the facility, the company estimates it will have diverted a volume equivalent to 46,000 Olympic swimming pools, away from landfill.

“The landfill tax rates across Europe and certainly in the UK have gone through the roof, which just makes the production of pellets and using it as a fuel in the circular economy so much more attractive than chopping down trees, which is the biomass solution,” says Cornelius.

When the station is up and running, which is planned for 2021, it will be generating an estimated base load of 220MW of power for the national grid – “much bigger than a traditional biomass project which is probably something like 26MW,” says Cornelius.

The project is also solving a problem for the utility companies that own coal-fired facilities like Uskmouth across Europe. As governments around the world legislate to shut down coal-fired power generators (in the UK, coal facilities must be shuttered by 2025), firms are seeing their once-lucrative sites rendered virtually worthless. “We’ve got every [company] that’s trying to work out what the hell to do with their coal-fired power stations, waiting to see the results of our conversion,” says Cornelius.

“We’re effectively recycling a power station,” explains Bruce Davis, joint managing director of Abundance, an ethical investment platform that is supporting the project. Abundance is working with Atlantis to raise finance for the Uskmouth project, alongside Atlantis’ development of tidal power technologies.

“It’s a new technology and we’re excited about that,” says Davis. “We see waste as a particularly thorny problem for the UK. This is a new line of business for Atlantis which helps the company grow all of its propositions. But in the short term it’s also a practical and pragmatic solution to the waste problem.”

At the moment, energy-from-waste projects are the best solution that we have available

Generating energy from waste has been the source of some controversy. Critics of projects that involve incinerating waste materials argue the process contributes to air pollution and climate change. However, the Uskmouth plant uses different technology and will help divert waste from incineration.

According to Cornelius, the fuel in the pellets – which Atlantis has been developing for 18 months – and the process Atlantis uses keep the overall emissions profile of Uskmouth well within European standards. “We’re not going to stop generating waste. If anything, there’s more plastic waste being generated now than ever,” he adds.

Davis points out that Abundance doesn’t support straight incineration facilities, and argues that criticising energy-from-waste projects for not being perfect from an environmental perspective is missing the point.

“The bigger goal here is: we have to get to net zero. If you accept that, you then look at the pragmatic solutions and, for me, energy from waste is one of those. At the moment they are the best solution that we have available.”

Atlantis Future Energy 2019, which offers a return of 8 per cent a year for five years, has already been backed by Abundance customers to the tune of £1.8m, and remains open for investment until 31 January 2020.