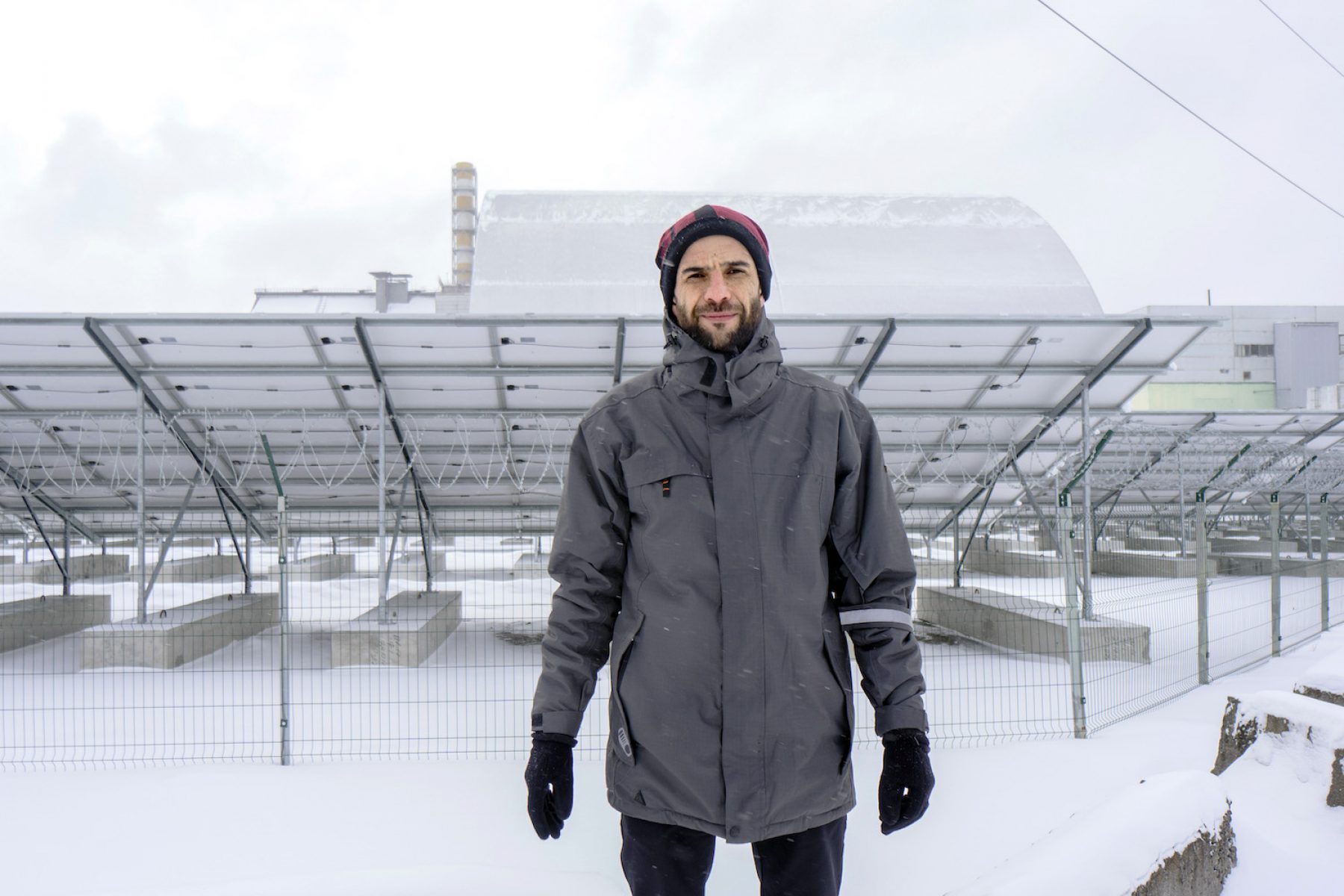 A solar power plant has started producing electricity within the Chernobyl Exclusion Zone, marking a new epoch for the notorious nuclear facility in Ukraine. The €1m (£870,441), one-megawatt solar farm went live in May and generates enough electricity to power a medium-sized village.

“We decided that the best way to promote green energy was to construct a solar farm in an area that has suffered a lot from human activity,” said Evgeny Variagin, head of Solar Chernobyl, the Ukrainian-German company behind the project. “Chernobyl is a black hole that consumes money and doesn’t give anything back. Nothing has happened here in 32 years.”

Good journalism matters – because the world isn’t all bad. Get your Positive News subscription today

Comprising 3,800 photovoltaic panels, the solar farm is located just 100 metres from Chernobyl’s number four reactor, which exploded in 1986, sparking the worst nuclear disaster in history. A $1.6bn (£1.2bn) metal dome was placed over the doomed reactor in 2016 to contain radiation. The disaster directly killed 31 people, but has been linked to thousands more deaths since. It resulted in some 130,000 people being evacuated from a 1,000-square-mile zone around the plant.

The Chernobyl Exclusion Zone, which is considered safe to visit but unfit for habitation, is intended to remain in place for thousands of years. It borders a separately administered area in neighbouring Belarus – the Polesie State Radioecological Reserve – which has also been affected by radioactive contamination. 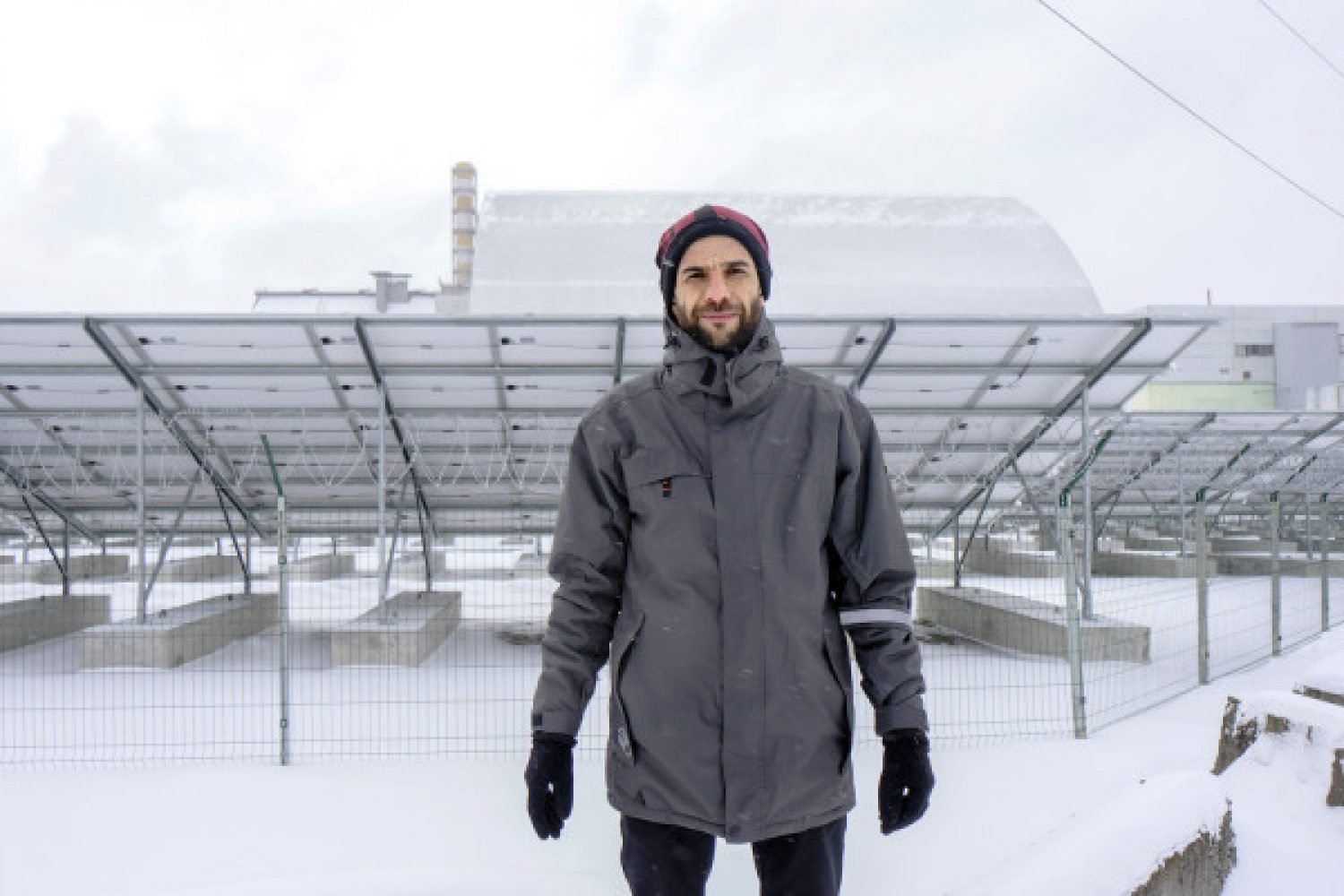 Building the solar farm was not without challenges. “Usually such a project would take two weeks, but this project started in the summer of 2015,” said Variagin.

One challenge was making sure the still-contaminated soil was not disturbed during construction, which is why panels were attached to concrete slabs and not drilled into the ground. However, Variagin hopes to scale the project up to 100-MWh in the coming years. His company takes advantage of cheap land and high feed-in tariffs offered by the Ukrainian government to entice investors to the disaster zone. The site’s existing grid connection is another sweetener.

As well as a hub for solar investment, the Chernobyl Exclusion Zone has become an unlikely haven for wildlife, which has thrived in a place devoid of permanent human habitation.