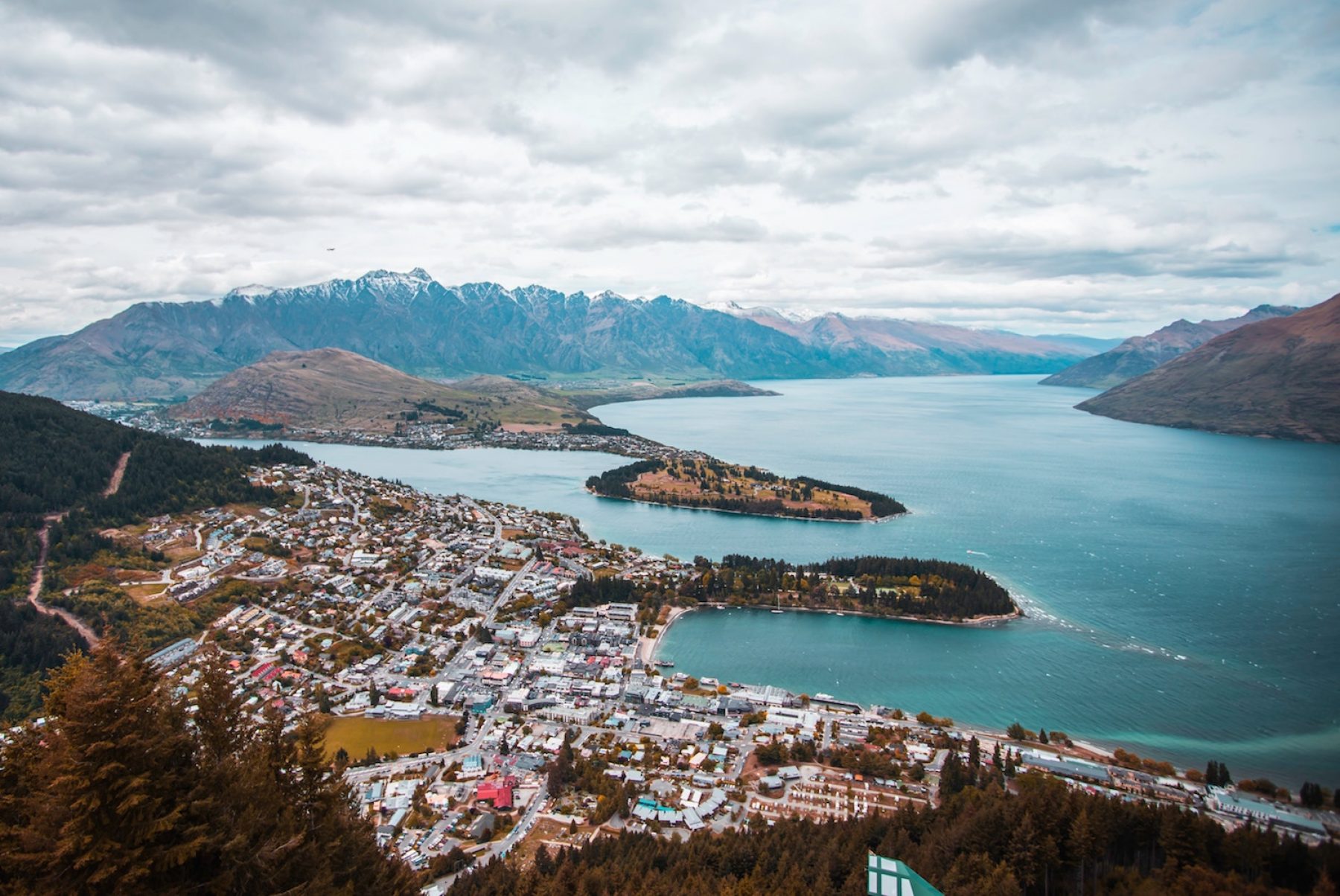 New Zealand to consider climate in all policy decisions

The shift in policy follows other significant climate pledges made recently

The shift in policy follows other significant climate pledges made recently

All decisions by New Zealand’s government will be made through a climate crisis lens, the country’s climate change minister has said. James Shaw announced in December that climate change will now “be a standard part of cabinet’s decision making”, along with gender and human rights.

As part of the pledge, a mandatory climate impacts assessment will be introduced for certain policy proposals. The Ministry for the Environment has also developed a tool to estimate the impact of emissions, which will be reviewed this year.

“Decisions we take about everything from the places we live, to how we get around, to public health, to how we relate to one another will be impacted one way or another by climate change,” Shaw said.

Shaw’s opposite number in parliament, Scott Simpson, said the move was “well-meaning” but cautioned against creating “another level of bureaucracy”.

Other recent pledges made by the New Zealand government include: a commitment to plant 1bn trees by 2028; a tax on farmers who fail to cut emissions; and a ban on new offshore fossil fuel exploration.