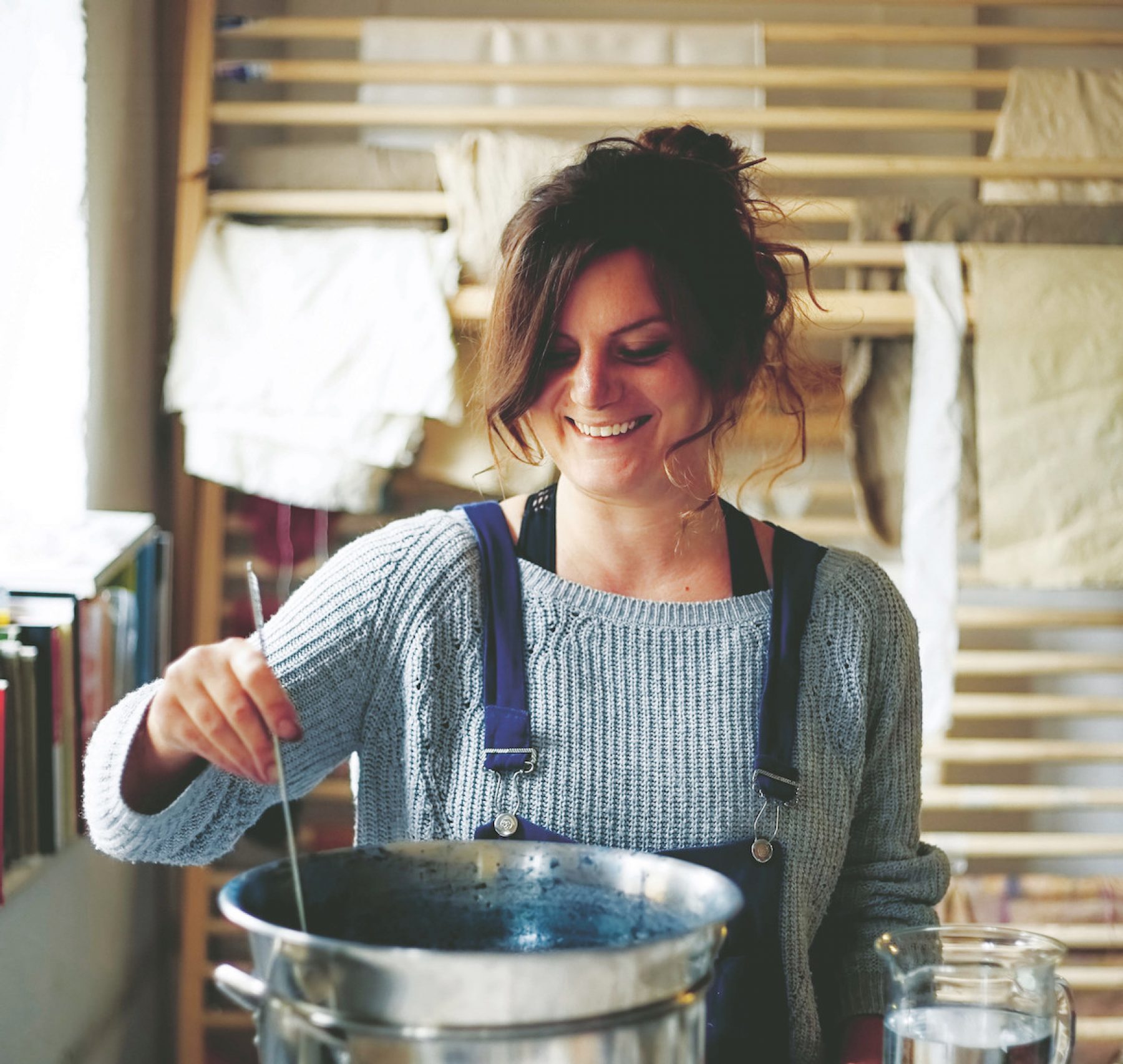 One woman’s vision for a locally made cloth is about to become a reality. From fleece to fabric, the entire process is chemical-free

One woman’s vision for a locally made cloth is about to become a reality. From fleece to fabric, the entire process is chemical-free

Babs Behan is happy to be creating a stir in the world of fabric production. Her project breaks almost every convention of modern textile making – and that’s the way she likes it.

Bristol Cloth is a locally sourced and manufactured cloth that is based around a system called Fibershed, meaning that the entire journey – “from soil to soil” – has been considered.

The major elements of its production take place within a 15-mile radius, beginning with beautifully soft fleeces from regeneratively farmed Shetland-Romney sheep that graze at Fernhill Farm on the Mendip Hills.

Sustainable and biodegradable, wool is more environmentally friendly than synthetic products. But chemicals are usually used even in the process of washing and dyeing wool. Not so here.

“I dye the yarn by hand using organic plant dyes in Bristol,” says Behan, “and then the yarn is woven at the Bristol Weaving Mill: the first industrial loom to open in Bristol in 90 years.”

The finished cloth is turned into accessories and garments by local tailors. Unlike synthetic and synthetically dyed fabrics, it is safe to go back into the earth once it reaches the end of its useful life cycle. It will actually add biological nutrients back into the soil, Behan tells Positive News.

She wants to offer an alternative to environmentally destructive synthetic textile production systems. “I want to show designers and fashion houses how we should, and can, produce cloth here in the UK, using not only sustainable, but regenerative systems.”

I want to show designers and fashion houses how we should, and can, produce cloth here in the UK

When she launched a crowdfunding campaign to finance the production of the first 200m, it became clear that many supported her vision. The campaign surpassed Behan’s initial target of £15,000 by raising more than £18,000, meaning production can begin soon. It was even enough to invest in some new dye equipment for the second production run, now scheduled for later in 2019.

“It has been such a heartening and empowering experience,” Behan tells Positive News. “I love working within my community, putting our skills and passions together to create something bigger than ourselves and contributing to positive solutions for the future.

“It has been incredibly empowering: I feel supported on a level I’ve never known before.”

What is the long-term vision for Bristol Cloth? “We are taking orders from larger businesses now, who are interested in supporting this pioneering ecological production model,” she says. “I’d like to have a handful of brands who can pre-order 100-plus metres of the cloth, simplifying our marketing and sales system.”

I love working within my community, putting our skills and passions together to create something bigger than ourselves

Behan also plans to work on new dye colours and fresh weave designs. In the longer term, she hopes to work with suppliers of UK-based hemp and flax, using organic farming systems.

At a current price of £95 per metre, the fabric won’t be affordable to all designers. Behan says the cost may drop as the operation scales. But, in her mind, the price that the planet currently pays for our addiction to fast fashion is far more important.

“The main issue that the sustainable fashion and textile industry faces, however, is the lack of awareness and distorted perspective and expectations that the general consumer public has regarding the value of textiles and clothing,” says Behan. “It’s normal for people to expect to buy fabric for a few pounds per metre and items of clothing for a couple of pounds from shops like Primark.

“This misrepresentational pricing hides the true cost at detriment to our environment and the people whose lives are ruined by working in unethical conditions and even as slaves. Our grandparents’ generation expected to buy cloth for a similar amount to the current price of Bristol Cloth. They made their own clothes and looked after them properly, fixed them before they got too broken to repair and had a small collection of clothing they wore for at least 10 years before finally replacing them with other handmade quality investments.

“We are in a very strange point in time where consumers have no idea what the real cost of fashion and textiles is anymore and expect to buy new things constantly for little money, wear them once and throw them away.

“I believe passionately in this work, and its importance as a working model of a regenerative system,” she adds. “It feels like the only sensible way to produce food, energy and fibre.” 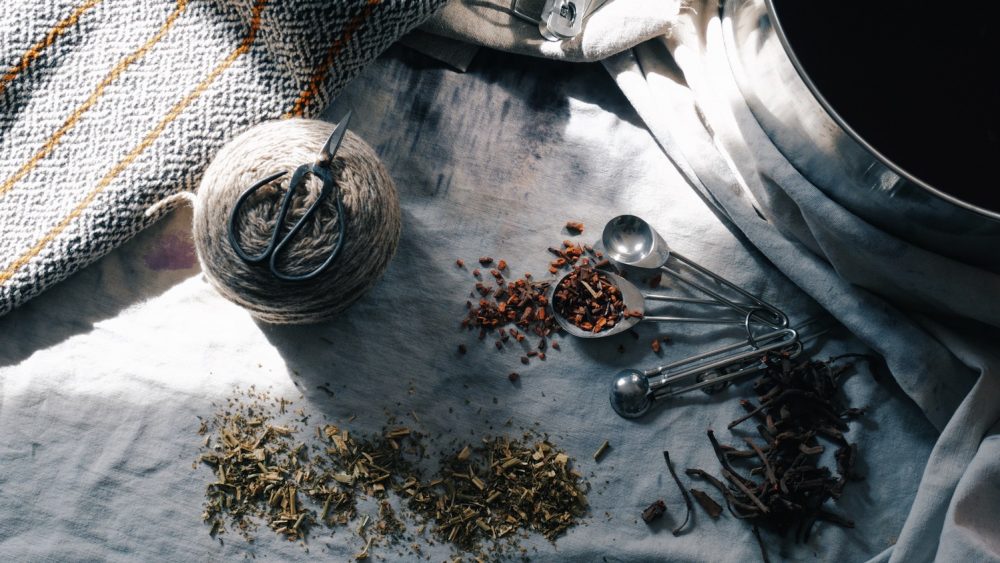 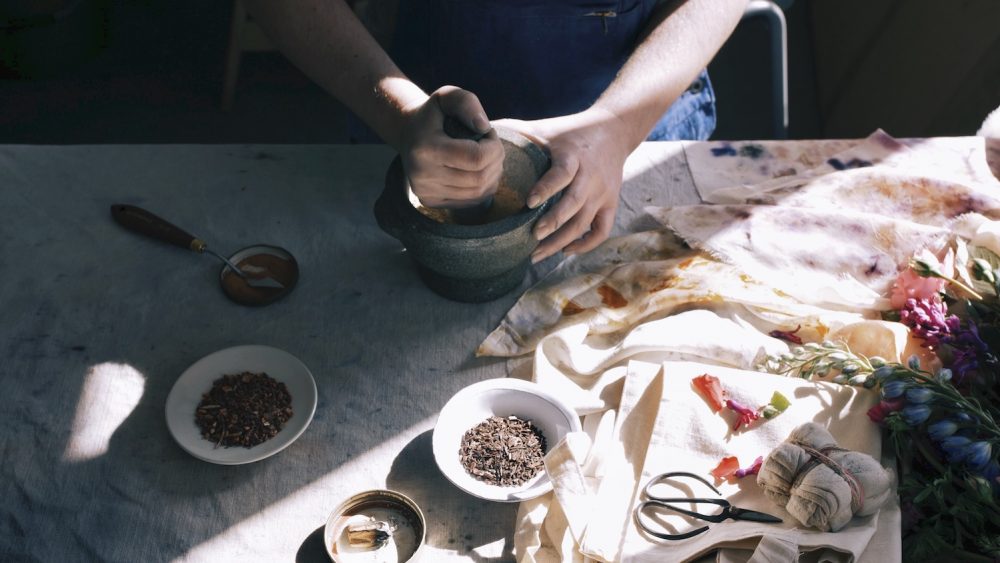 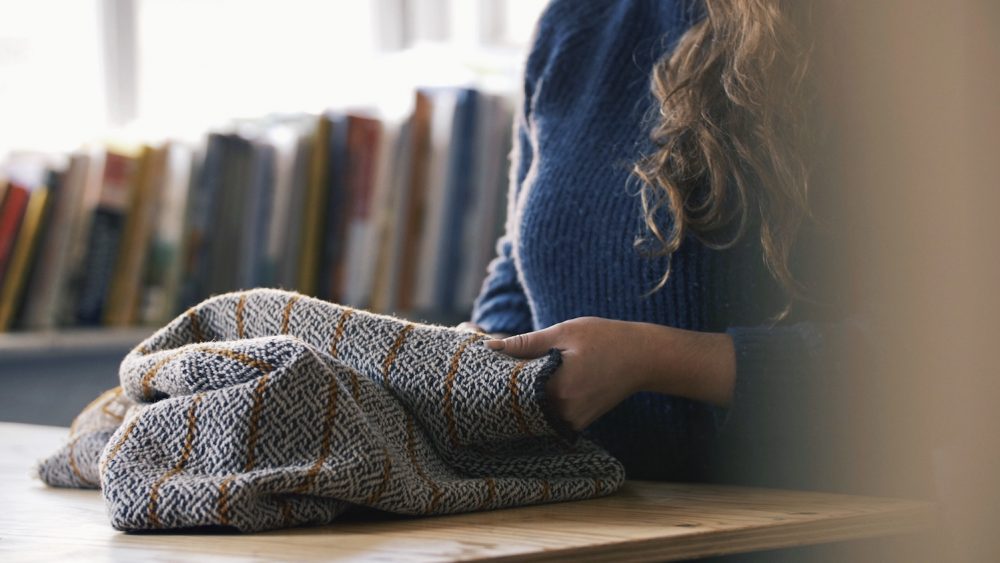 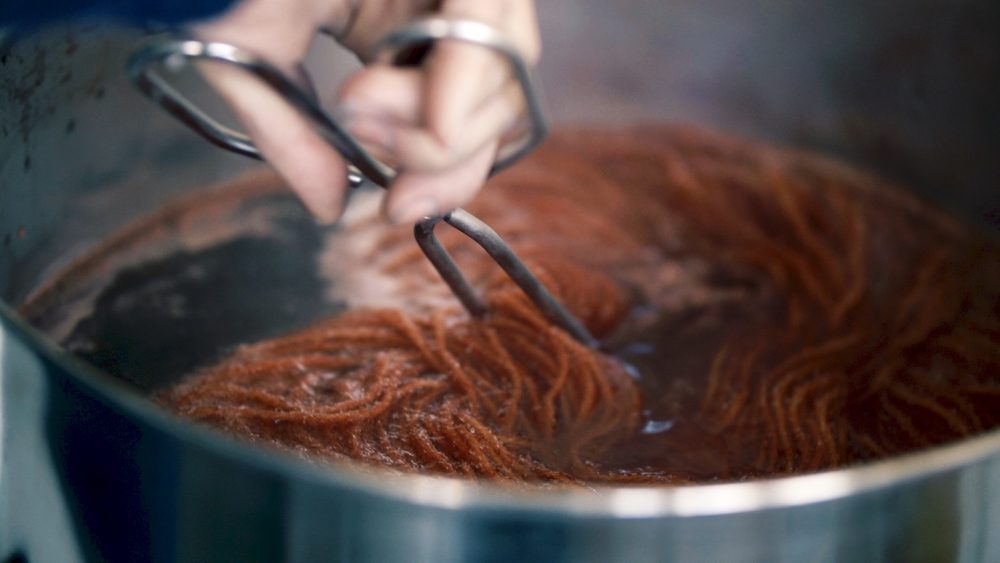