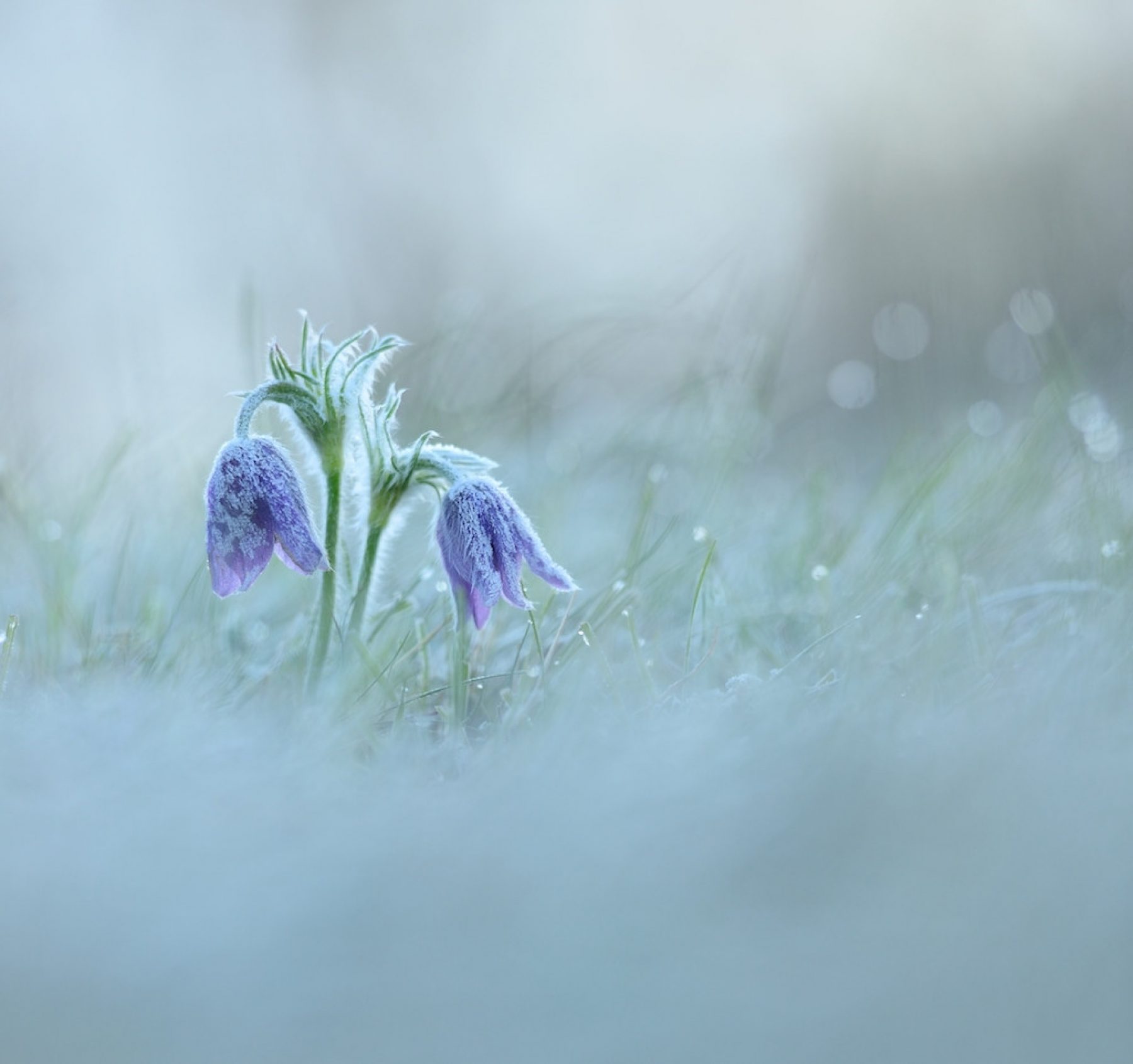 Photographers and filmmakers with an eye for nature are being sought to help draw attention to threatened UK wildlife by entering their work into a competition. The Back from the Brink project aims to save 20 species from the brink of extinction, including the Cornish path moss, the shrill carder bee and the narrow-headed ant.

With eight film categories on offer, including a Young Person’s Award for 13 to 18-year-olds and four categories for photography, the aim is to encourage a creative approach to conservation.

The contest has been created in partnership with the charity Wildscreen, which helps people celebrate the natural world through storytelling. The winning films and photographs will be screened and displayed at the Back from the Brink festival in autumn 2019. The festival’s venue is expected to be announced in March.

James Harding-Morris, communications manager for Back from the Brink, said: “The competition is a great opportunity for everyone to celebrate the magic of the species and landscapes that they care about. We want you to share stories of what you find beautiful, what you worry about losing, and the positive changes you find encouraging.

“Whether you see yourself as a filmmaker, a presenter or an innovator, this competition gives you the opportunity to inspire a nation to care about and conserve wildlife and habitats.”

Competition entries can be submitted until 30 August 2019 at naturebftb.co.uk. Photographers and filmmakers are urged to get involved in the Back from the Brink competition.
Image: Ben Andrew A striking shot of UK heathland, captured by Ben Hall Photographers and filmmakers can enter the Back from the Brink competition until August 2019.
Image: Ben Andrew The striking purple pasqueflower is now a rare plant in the UK, restricted to just a few chalk and limestone grasslands. Image: Ben Andrew