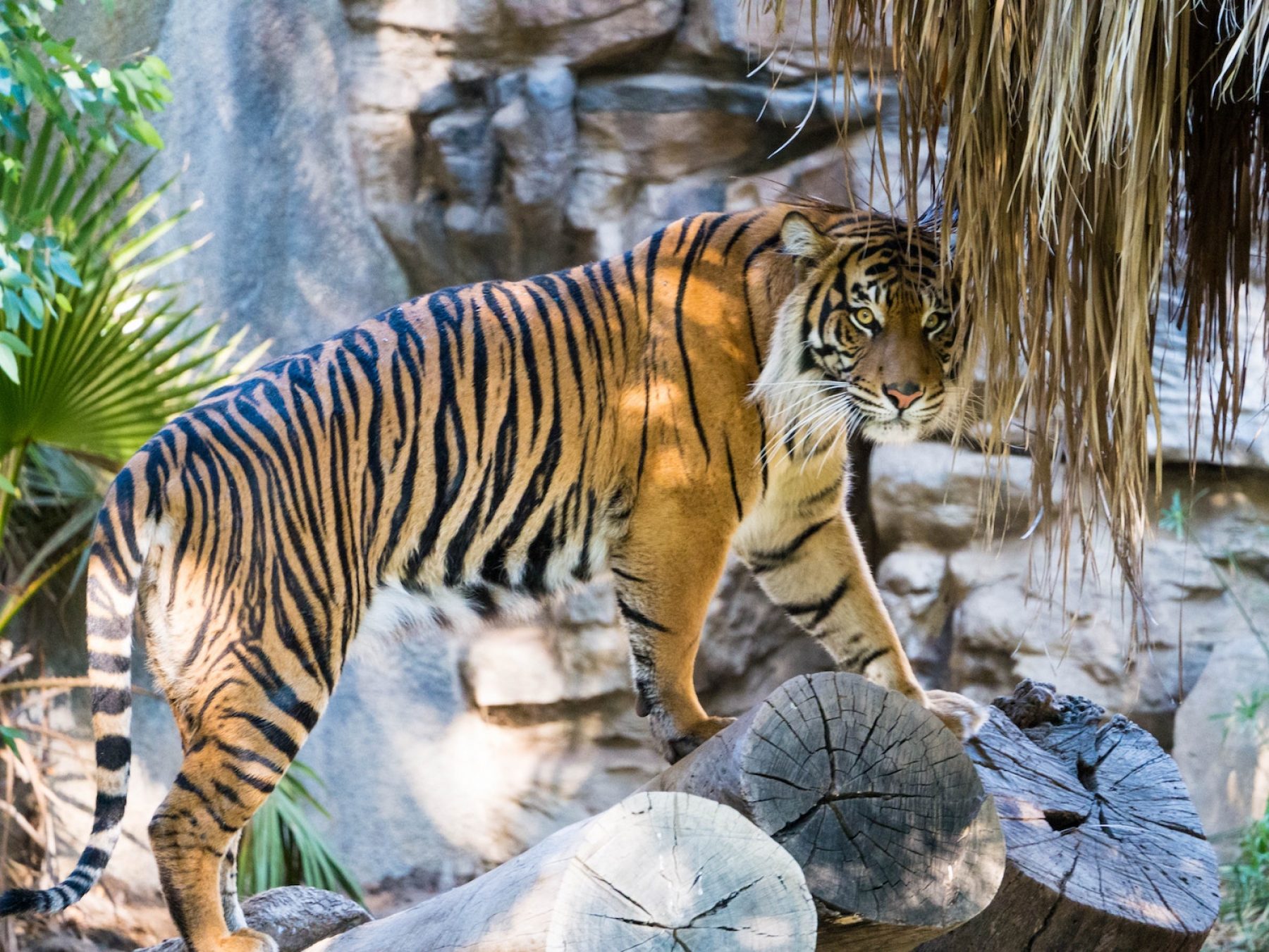 India’s wild tigers are up by more than 30%

India’s wild tiger population has risen to 2,967, up from 2,226 four years ago, according to the latest official survey. Indian prime minister Shri Narendra Modi said the increase was a “historic achievement” thanks to conservation efforts.

The census, which is carried out every four years, is based on information collected by wildlife officials across 146,000 sq miles (380,000 sq km) of land. It also draws on data from almost 350,000 images taken in known tiger habitats.

According to Modi, forest cover in India has grown in the last five years, along with an increase in the number of protected areas. He said in a statement: “In our policies, in our economics, we have to change the conversation about conservation.” He added that it is possible to strike a healthy balance between development and environment.

The figures suggest that India is on track to hit the target set out in the St Petersburg Declaration in 2010, for which countries pledged to double their national wild tiger populations by 2022. At that time, India had an estimated 1,700 wild tigers.

Last year neighbouring Nepal announced a wild tiger population of 235, up from 121 in 2010.