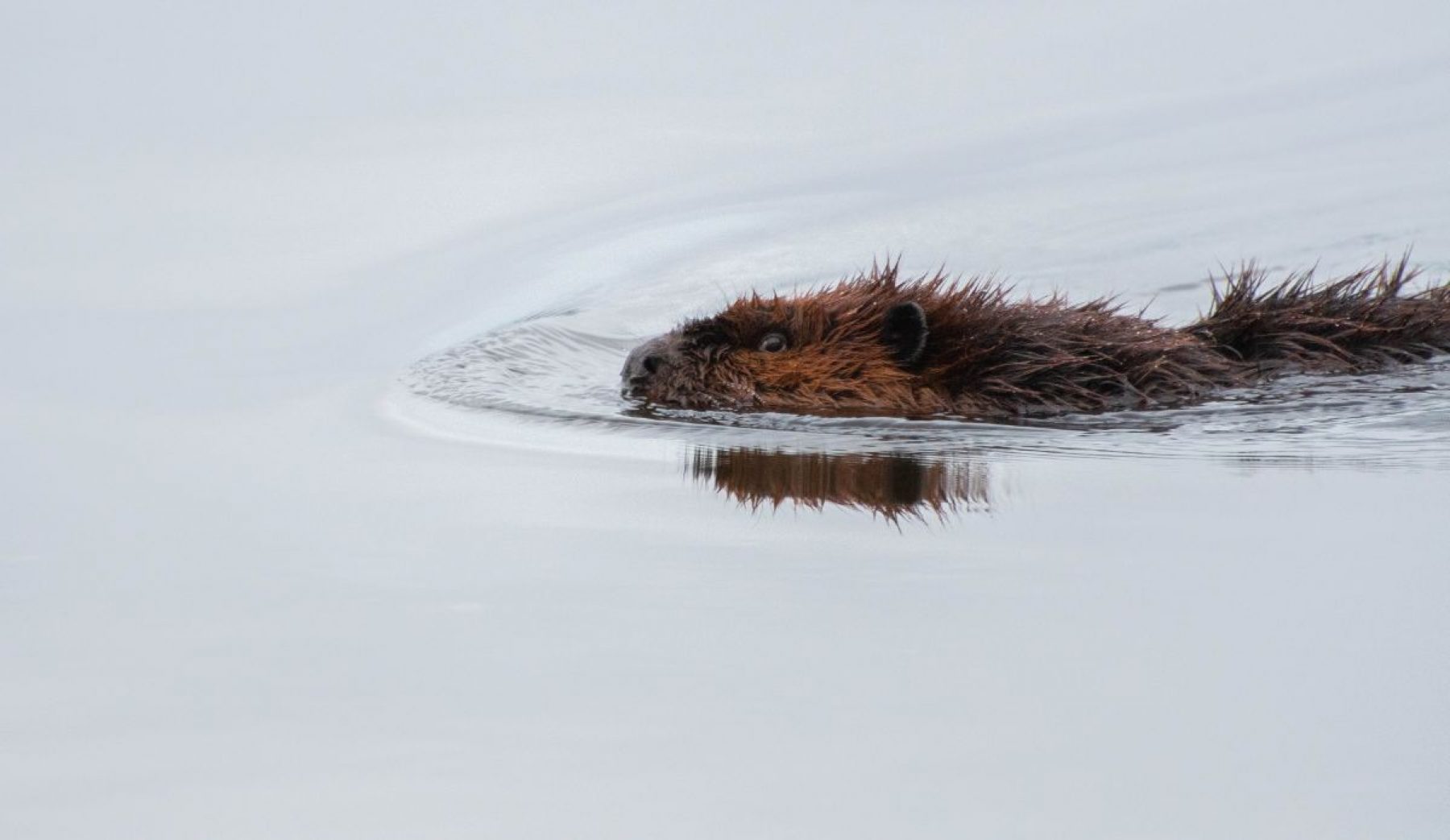 How the reintroduction of beavers is changing Britain for the better

Once hunted to extinction in Britain, beavers are recolonising the waterways. A new study measuring their impact paints a positive picture

Once hunted to extinction in Britain, beavers are recolonising the waterways. A new study measuring their impact paints a positive picture

Wild beavers have a positive impact overall on their surrounding environment, such as by alleviating flooding and boosting wildlife populations.

So said the findings of a five-year project researching the effects of beavers on the River Otter in Devon, by scientists at the University of Exeter.

The River Otter Beaver Trial followed the two families of beavers introduced under licence into the wild in Devon in 2015. By 2019, the population had increased to at least eight breeding pairs across 13 territories.

The wild beavers’ feeding and engineering behaviours had achieved “significant ecological benefits”, the report said, such as new areas of wetland habitat for amphibians, wildfowl and water voles.

The report noted that beavers helped to increase diversity of habitat for fish; higher numbers of brown trout, minnow and lamprey were recorded in beaver impacted areas of the river.

Meanwhile, pools created by beaver-made dams contained 37 per cent more fish than stretches of the river with no dams.

The mammals also brought benefits to the local communities, and businesses received a boost thanks to an increase in eco-tourism from visitors hoping to spot the UK’s first wild beavers in 400 years.

Elsewhere in Devon, the flood-prone village of East Budleigh has seen a reduction in flood risk, thanks to six beaver dams constructed upstream.