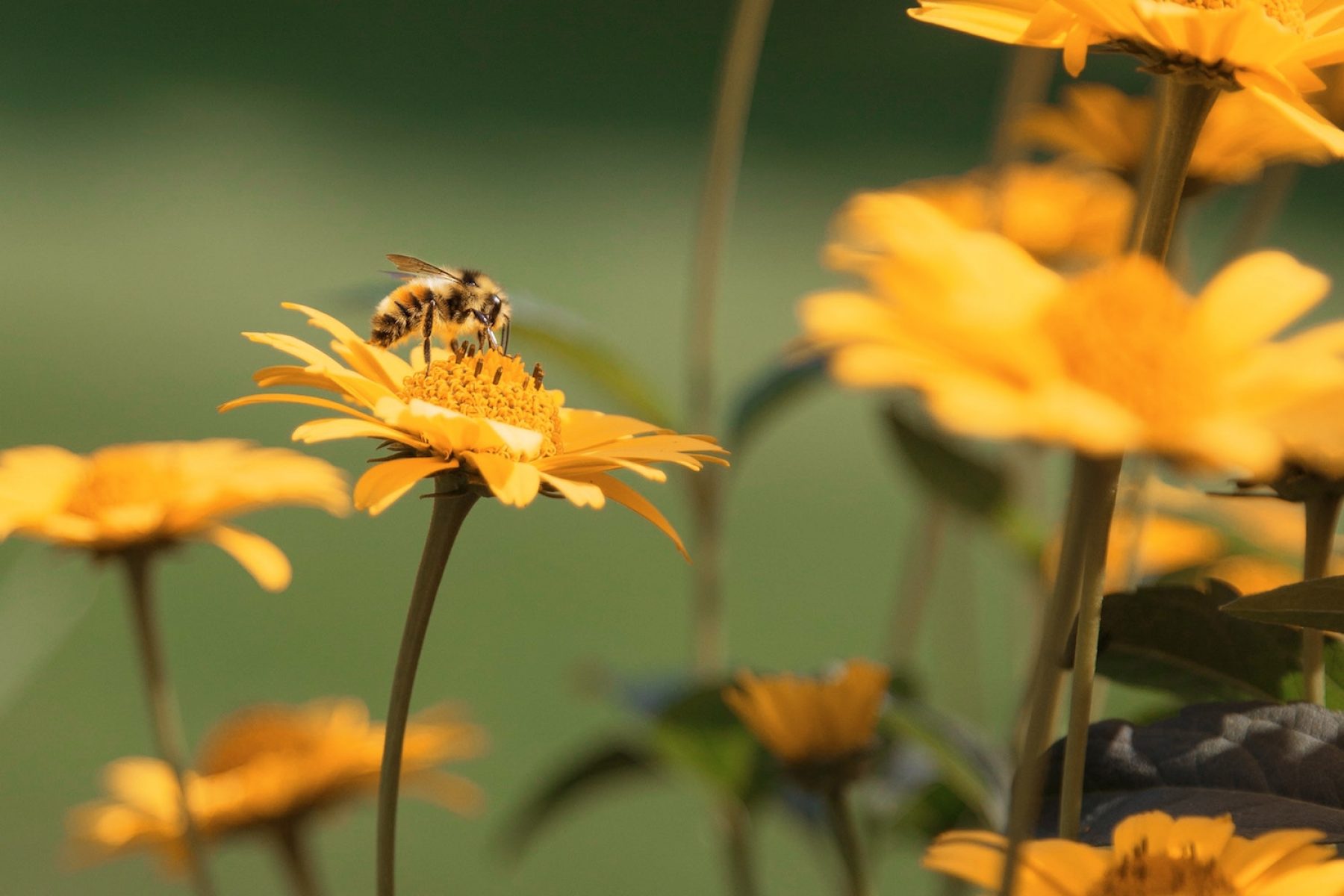 After a popular grassroots campaign called for drastic changes in farming practices, Bavaria has announced that it will pass the 'save the bees' petition into law

After a popular grassroots campaign called for drastic changes in farming practices, Bavaria has announced that it will pass the 'save the bees' petition into law

The German state of Bavaria has announced that it will pass into law a popular local, grassroots petition that promises significant changes in farming practices – without putting it to a referendum.

The petition launched in February to seek better protection of plant and animal species. It became the most successful in the region’s history, garnering 1.75m signatures, more than 10 per cent of voters there.

The campaign, known locally as ‘save the bees’, calls for more grassland to be turned into meadow and for a third of farms to be organic within 10 years.

Rather than putting the petition to a referendum, Bavaria’s state premier, Markus Söder, announced it would simply be written into law, passing through parliament, reported the Guardian.

“We are taking the text of the referendum word for word,” said Söder, leader of the conservative CSU party which governs the state in a coalition majority.

The farming industry would have to be given support to carry out the transformation, he added.