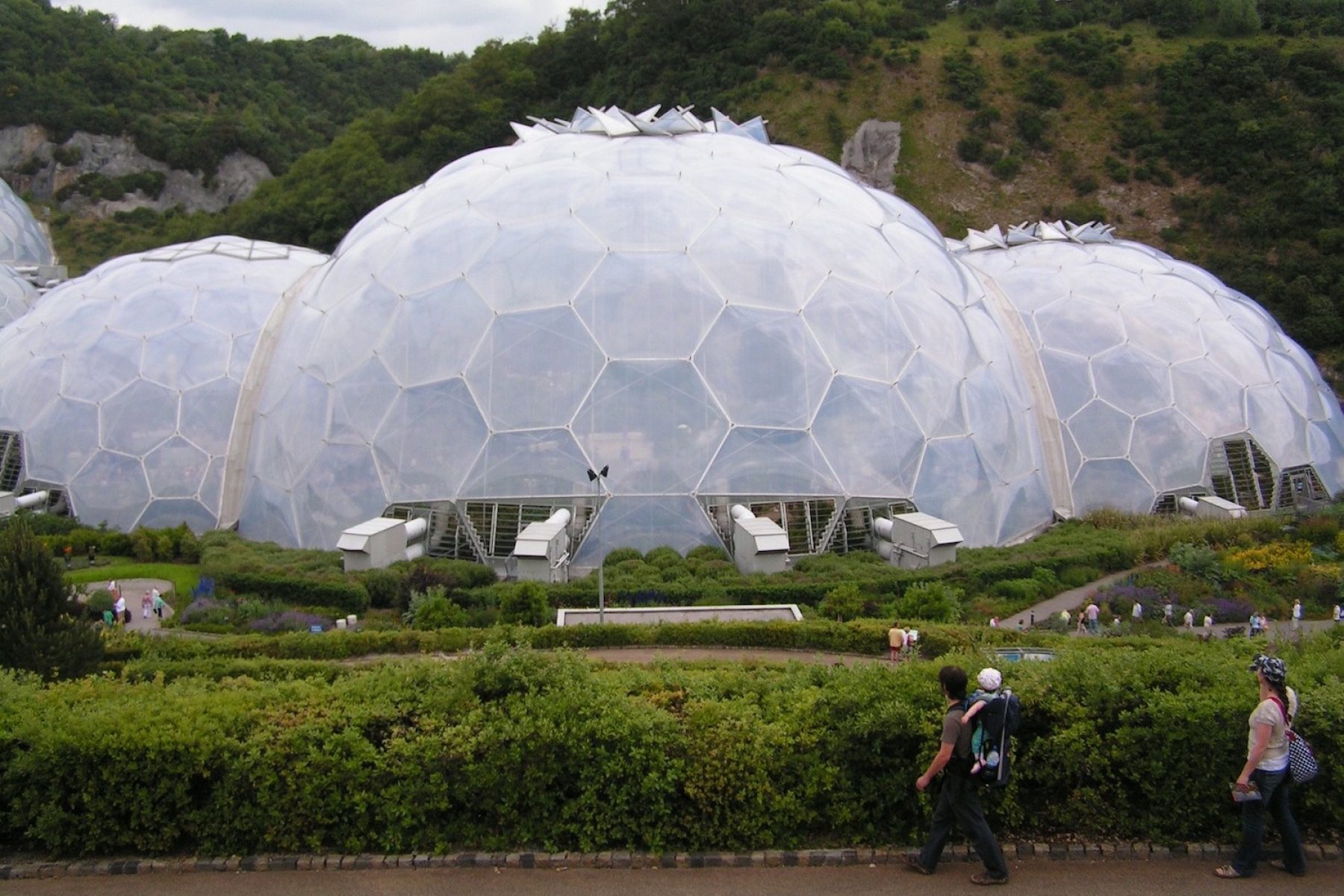 The Eden Project has secured £17m for a new geothermal well

The Eden Project has secured £17m for a new geothermal well

Progress towards geothermal power sources in the UK have received a boost, thanks to new funding for a 4.5km well to be dug at the Eden Project in Cornwall.

The news came a few weeks after the construction of a 5.1km well – the largest in the UK – was completed at United Downs, also in Cornwall.

Initial tests at the United Downs facility indicated that it is capable of producing the country’s first geothermal power. Once operational, the plant aims to supply 3MW of electricity.

Meanwhile, the £16.8m in funding from Cornwall Council, the European Union and institutional investors will allow drilling to get underway on the well at the Eden Project in the summer.

Eden Project founder Sir Tim Smit described geothermal energy as “the missing piece of the jigsaw” for consistent renewable energy. “We want to work with others all over the world – sharing knowledge and encouraging the change as fast as is humanly possible.”

Image: The Eden Project in Cornwall, photographed by Elli Häuser