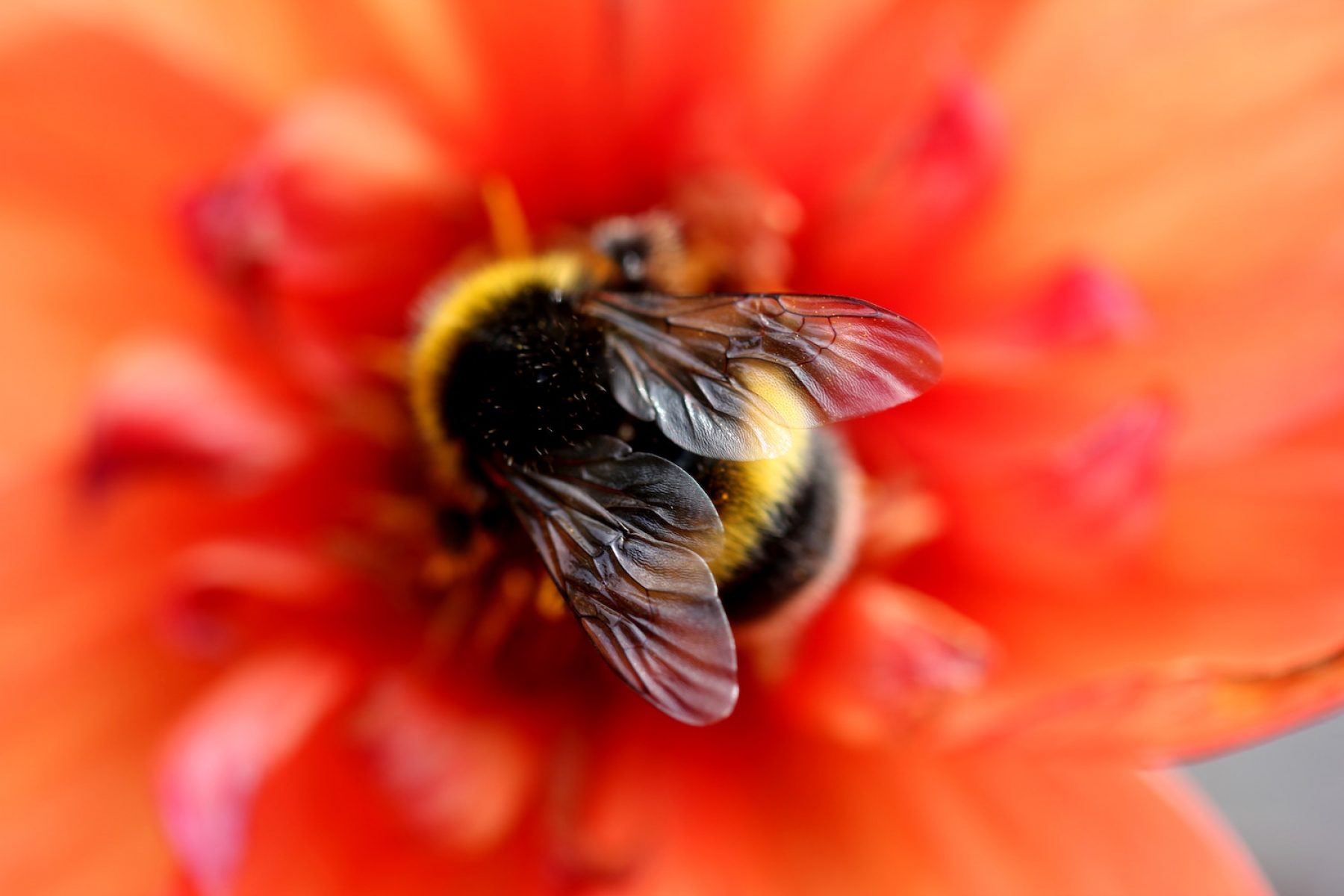 With global crashes in insect numbers causing concern, a free online gardening resource to get more people growing flowers for bumblebees and other pollinating insects has been launched. The Bee kind app and online tool, which helps people across the UK choose the best plants for pollinators in their gardens, window boxes or community spaces, was announced this week at the RHS Chatsworth Flower Show in the Peak District by the Bumblebee Conservation Trust.

Users can find out and score how bee-friendly their patch already is, and how to improve it for pollinators, with advice based on conditions in their own gardens. They can also find out how to ensure bumblebees have a lifeline of food even in months when nectar-rich plants are in short supply.

“With so much worry about insect declines, it’s useful to know there are simple, positive actions we can all take,” said Gill Perkins, Bumblebee Conservation Trust CEO. “If everyone planted just one bee-friendly plant we could make a huge difference to bumblebees and other insect pollinators.”

Bee kind is available here and is designed to be used by schools, businesses, councils as well as members of the public. It could also help local authorities deliver national and local pollinator strategies, said Perkins.

The tool includes a database of more than 650 plant species – never collected for pollinators in this way before – along with images to help people identify them. 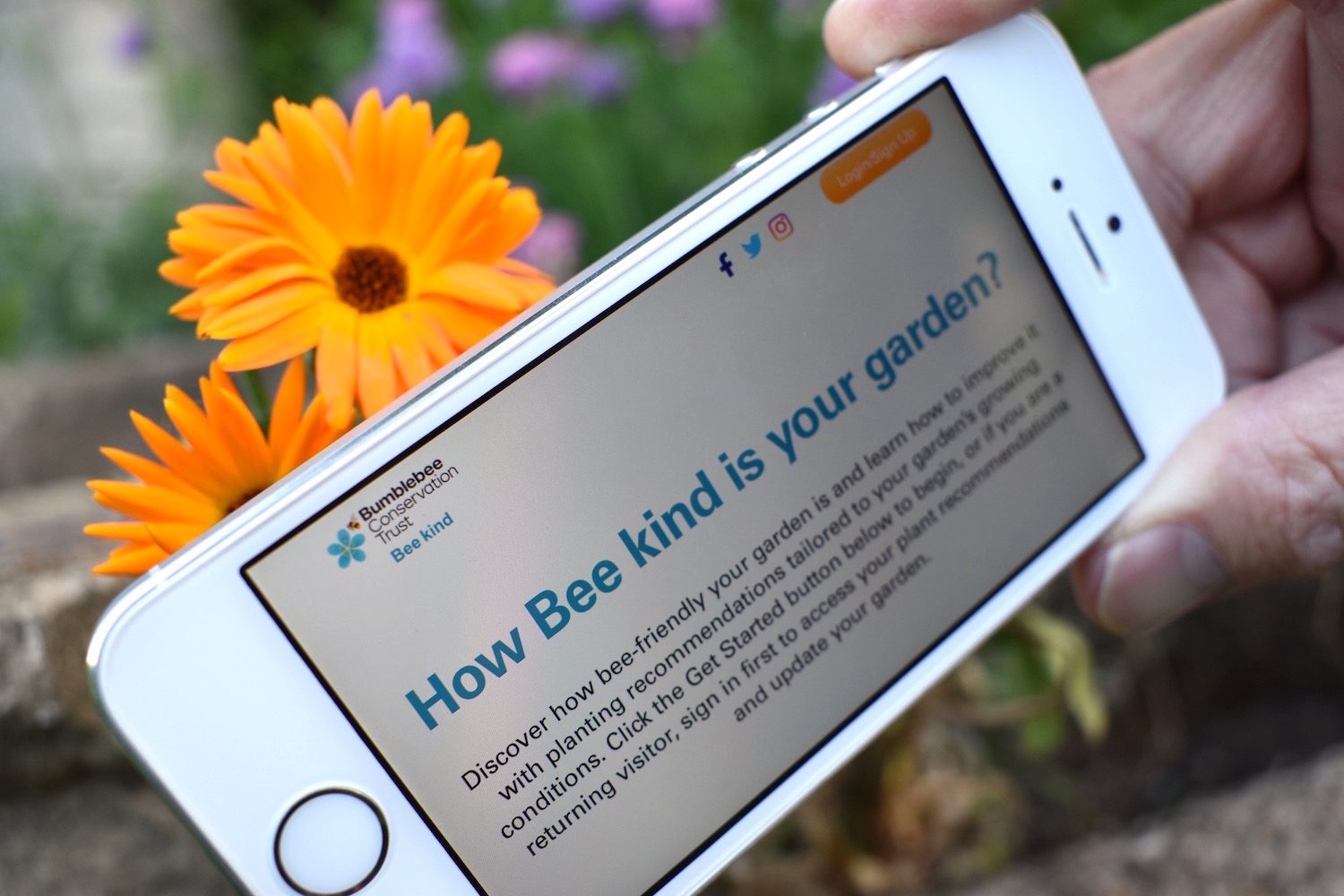 The charity’s experts spent a year upgrading Bee kind – including by reviewing the latest scientific evidence about the best plants for bees – with input from volunteers and plant conservation charity Plantlife. The tool will be updated as more data becomes available, including ‘citizen science’ feedback from users.

The work was led by the trust’s senior science and policy officer Darryl Cox. He said: “Redeveloping Bee kind has been a collaborative effort involving a lot of people, and the result is an exceptional educational resource that people across the country can use to help bumblebees and other pollinators survive and thrive.”

Bumblebee populations have crashed and two species have become extinct in the UK during the last 80 years.