Around the world, biodiversity is declining rapidly. A report released in May by the International Union for Conservation of Nature aims to inspire action, by showcasing some of the species for which progress is slowly being made

Around the world, biodiversity is declining rapidly. A report released in May by the International Union for Conservation of Nature aims to inspire action, by showcasing some of the species for which progress is slowly being made

Africa’s most endangered carnivore, the Ethiopian wolf, is an elusive species that lives only in the highlands of Ethiopia. Much of its existing habitat is now preserved, and public awareness has helped reduce the threat from hunting. In the Bale Mountains – home to the largest population of around 200 animals – trackers monitor the wolves’ activities 24 hours a day, 365 days a year. 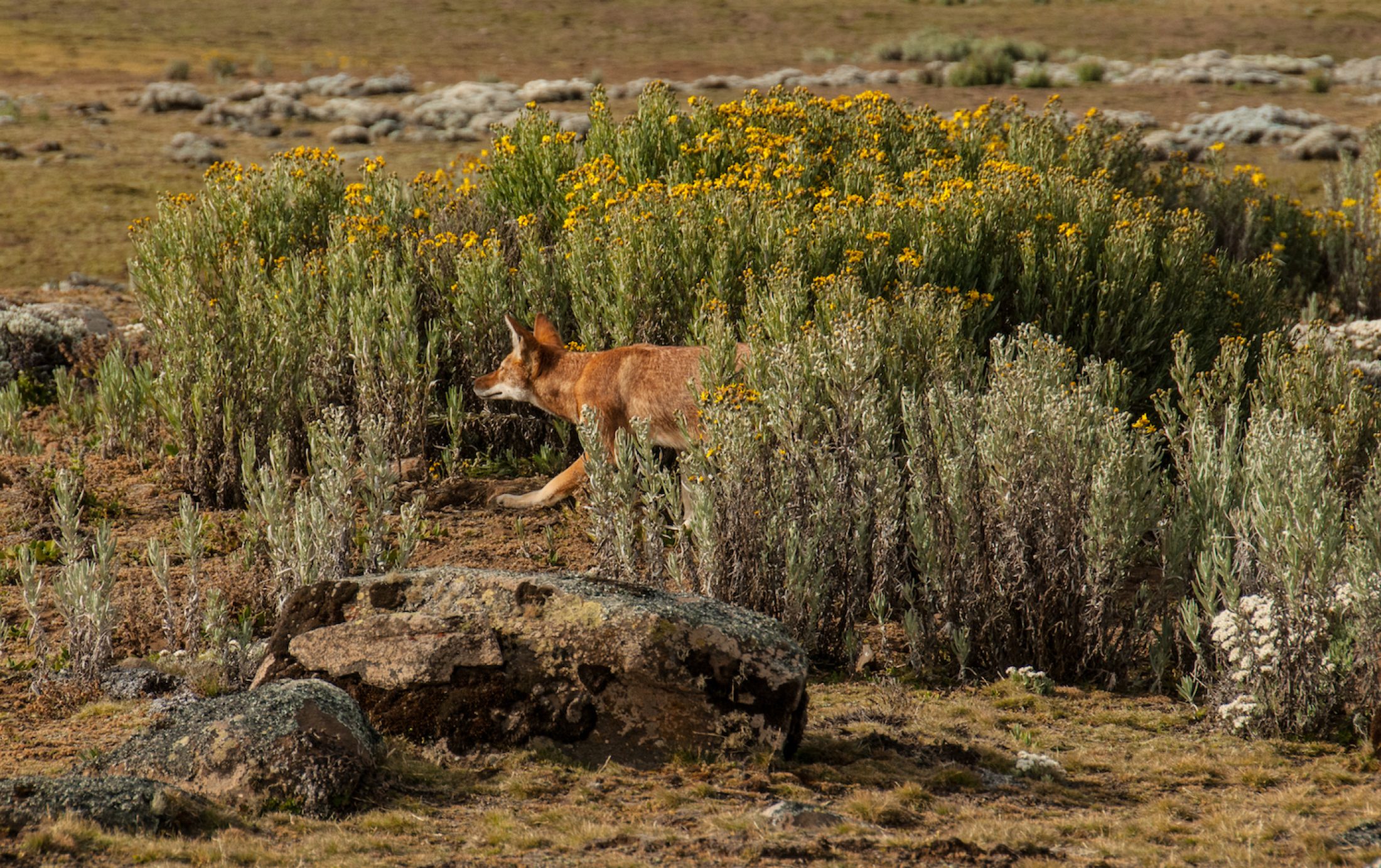 The endangered Mauritius fody is a small endemic songbird that was once common in the lush forests of Mauritius. Habitat loss and nest predation meant it became restricted to a small range within the Black River Gorges national park. The population waned to fewer than 200 birds in 1993 but has since recovered somewhat: the Ile aux Aigrettes nature reserve alone now has a population of 300 birds. 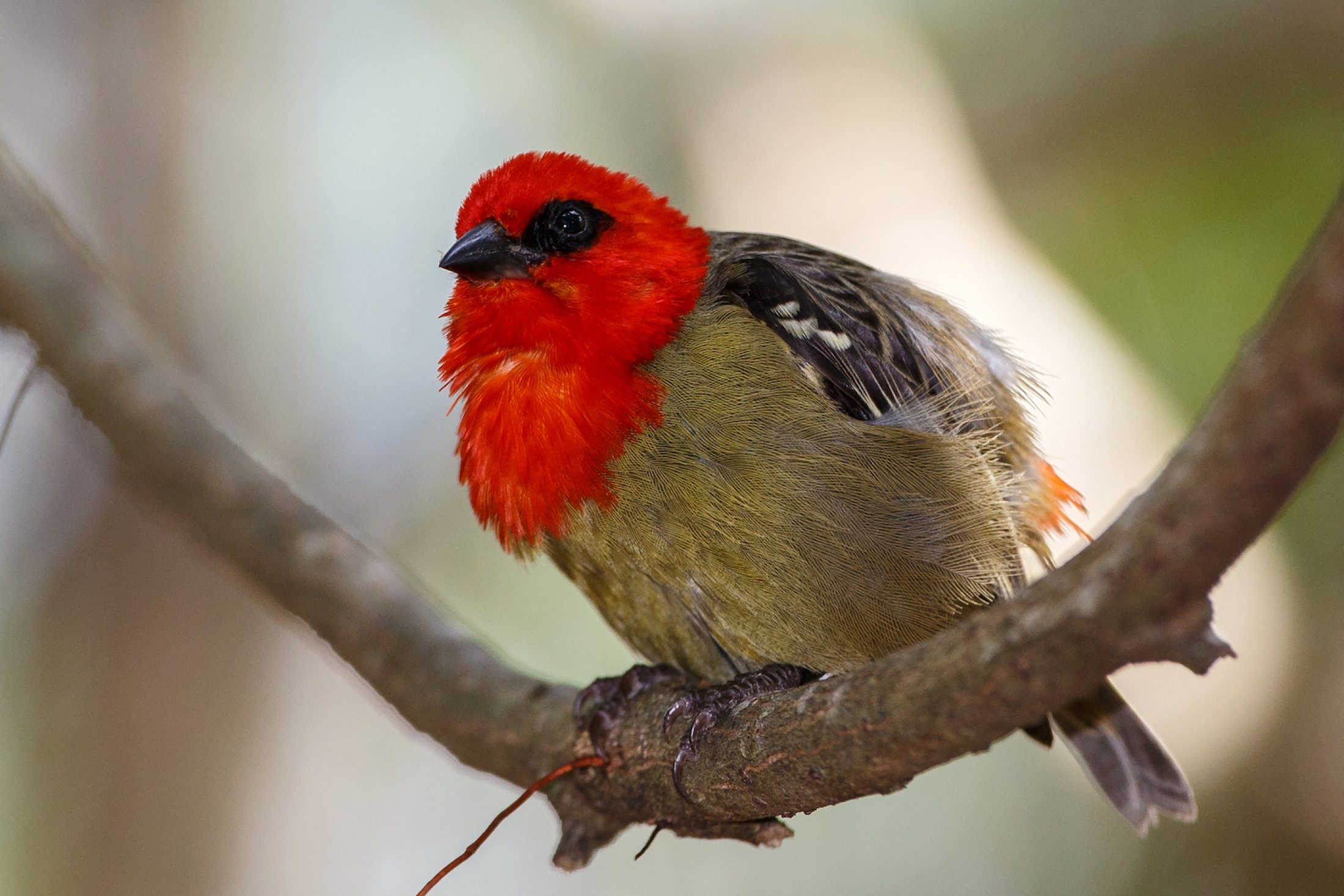 Found only in isolated pockets of Madagascar’s rainforests, the greater bamboo lemur was thought to be extinct, before its rediscovery in 1986. The species is dependent on giant bamboo and is threatened by habitat destruction and hunting. But intense conservation efforts, including work with local people, appear to be paying off. The lemurs now live in multiple protected regions, including a national park that was formed in response to the lemurs being rediscovered. 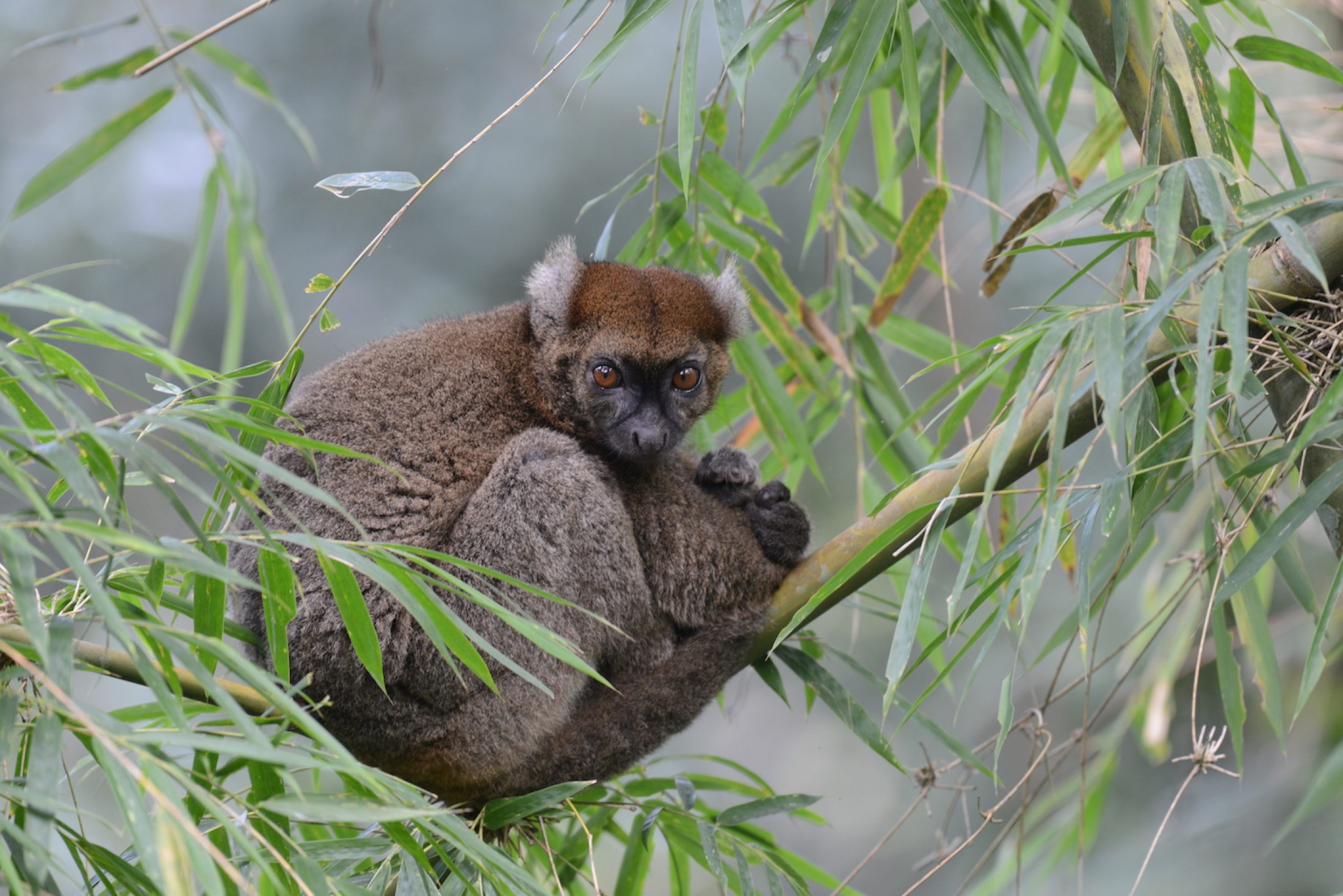 In Meinypil’gyno, Russia, a small number of critically endangered spoon-billed sandpipers return each year during the brief summer. Six years ago, this was the only known breeding ground for the species, and the global population had dropped to fewer than 200 pairs. A programme launched in 2012 saw eggs taken into captivity and hatchlings reared in safety away from predators. Many of the 100 birds released have returned to Meinypil’gyno to pair up and breed. 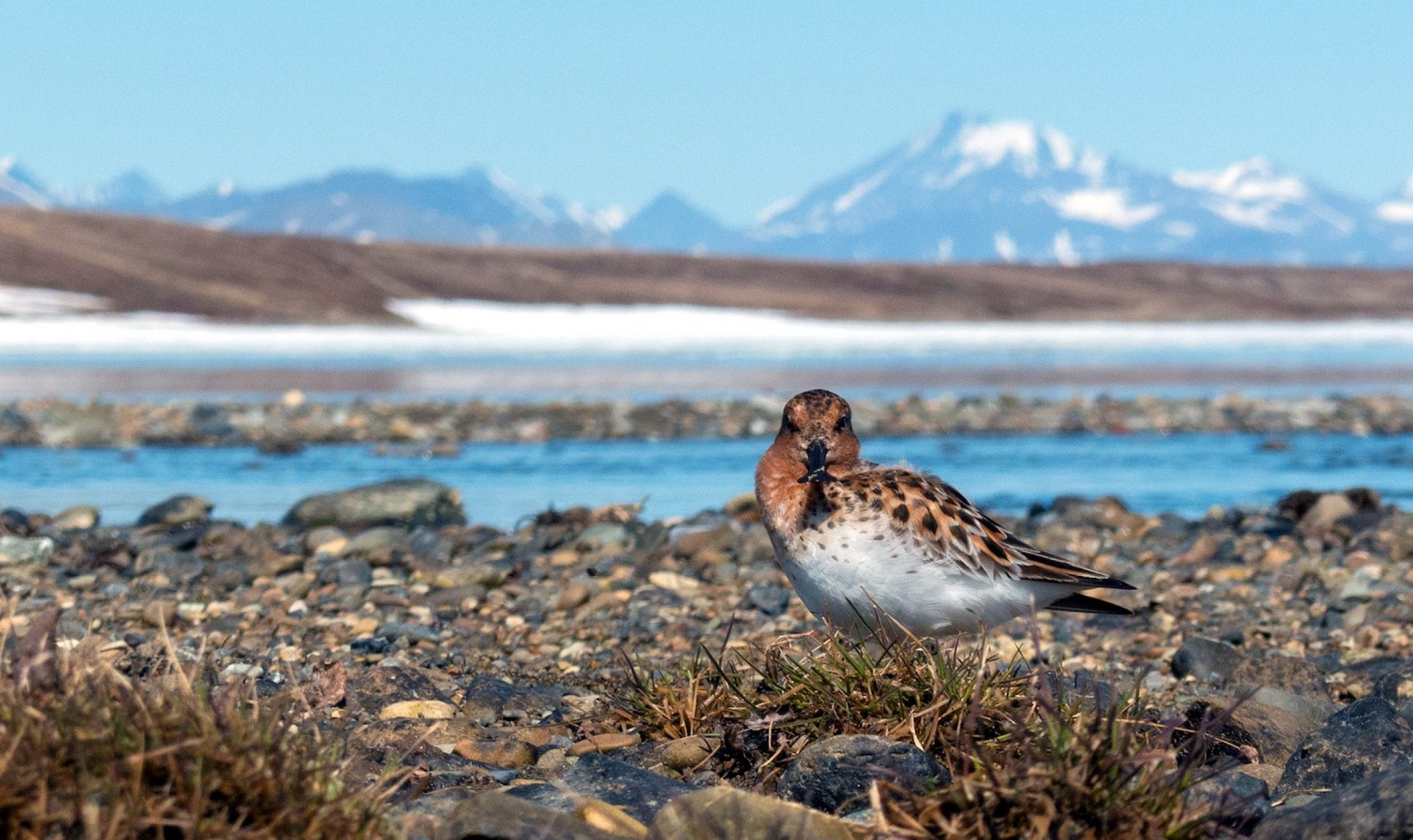