Brexit takes us to uncertain ground, but it could be a rare opportunity for a productive yet kinder agriculture, believes Malcolm Smith. How could a blueprint for wildlife-friendly farming take shape?

Brexit takes us to uncertain ground, but it could be a rare opportunity for a productive yet kinder agriculture, believes Malcolm Smith. How could a blueprint for wildlife-friendly farming take shape?

Henry Edmunds is excitedly identifying one butterfly after another as they flutter over his sheep-grazed, flower-rich Wiltshire downland. “You need to have a respect for life and be a proper steward of your land,” he says. “Industrial farming has lost that ethos; some farmers would clear all this, spray it with glyphosate to kill the lot, then plough it to grow barley. They’re silly asses,” he comments ruefully. Edmunds is not a farmer to pull his punches.

Brexit is a once-in-a-generation opportunity for the four agriculture departments in the UK to design farm policies to replicate what Henry Edmunds has achieved: to support a vibrant farming sector that produces both quality food and a countryside richer in wildlife.

No longer should our lowland farms be so industrialised that they elbow out every flowering plant, the buzz of insects and seed-eating birds once commonplace. There are more sensitive ways of farming.

Jake Freestone, farms manager on the Overbury Estate in the Cotswolds, is one of the people trying. He has planted a mix of arable flowers including cornflowers and poppies in wide margins around the edges of many of his fields. In these fields, spring barley, oil seed rape and peas grow. The margins are left unsprayed and cut in the autumn to regrow the following year.  He wants to put the colour back into what would otherwise be a decidedly uniform farmed landscape.

And recent studies suggest that he’s on the right track: research shows that such margins can actually increase the yield of the main crop because they support so many pollinators and predatory insects that kill crop pests. 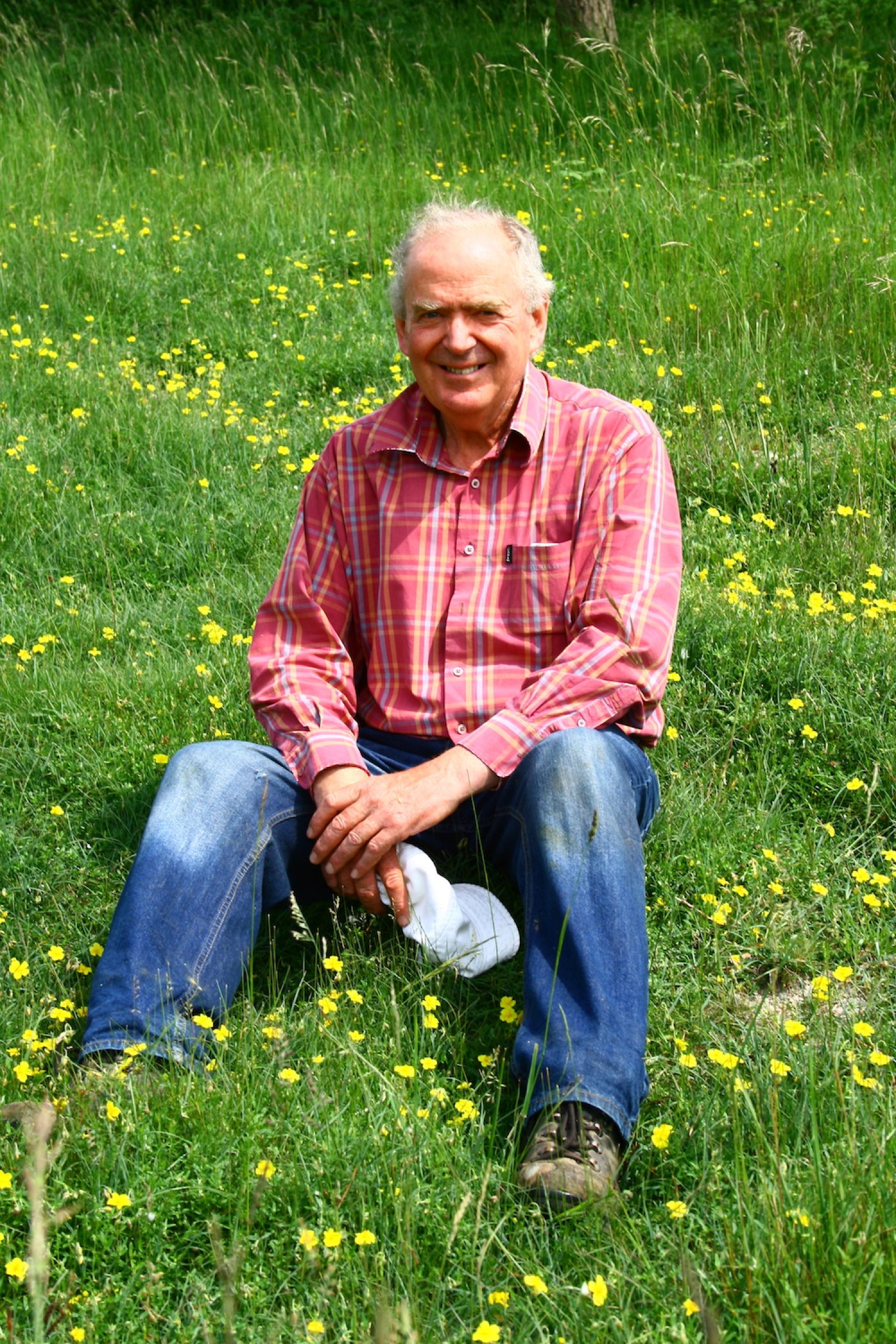 Nearly 50 years of the EU’s Common Agricultural Policy (CAP) has been a disaster for farmland wildlife. In my view, area payments (farm subsidies), that are currently paid to every farmer, need to be phased out and the money invested in agri-environment schemes, which pay farmers to manage their land for wildlife, as well as for other ‘goods’ such as improved public access and for reducing pollution from manure and fertilisers. In our uplands, where rain runs off heavily grazed land all too quickly, better downstream flood control would be another gain. Schemes like this are available to some farmers now but the CAP budget for them is dwarfed by subsidy payments. Consequently, only a minority of farmers can sign up.

Brexit could re-establish a farming ethic that has long faded: land husbandry not land exploitation

Under my vision, no lowland farmer would then receive any cash support unless they enter such a scheme. I would make entry compulsory – though our governments probably won’t – and based on a farm plan that would be drawn up with the farmer. This would avoid a ‘pepper pot’ effect in which one or two farms improve their land for wildlife within a sea of otherwise intensively managed crops in farms nearby. We need species to be able to move, and that includes plants that reproduce via seed dispersal, especially with climate change on our doorstep.

In the uplands, I favour retaining area payments, though much reduced – with agri-environment money added for habitat creation. This is because I fear that reduced land prices (they are currently artificially boosted by the CAP’s subsidies) could encourage hill farmers to sell out to sheep ranchers who have little regard for wildlife. 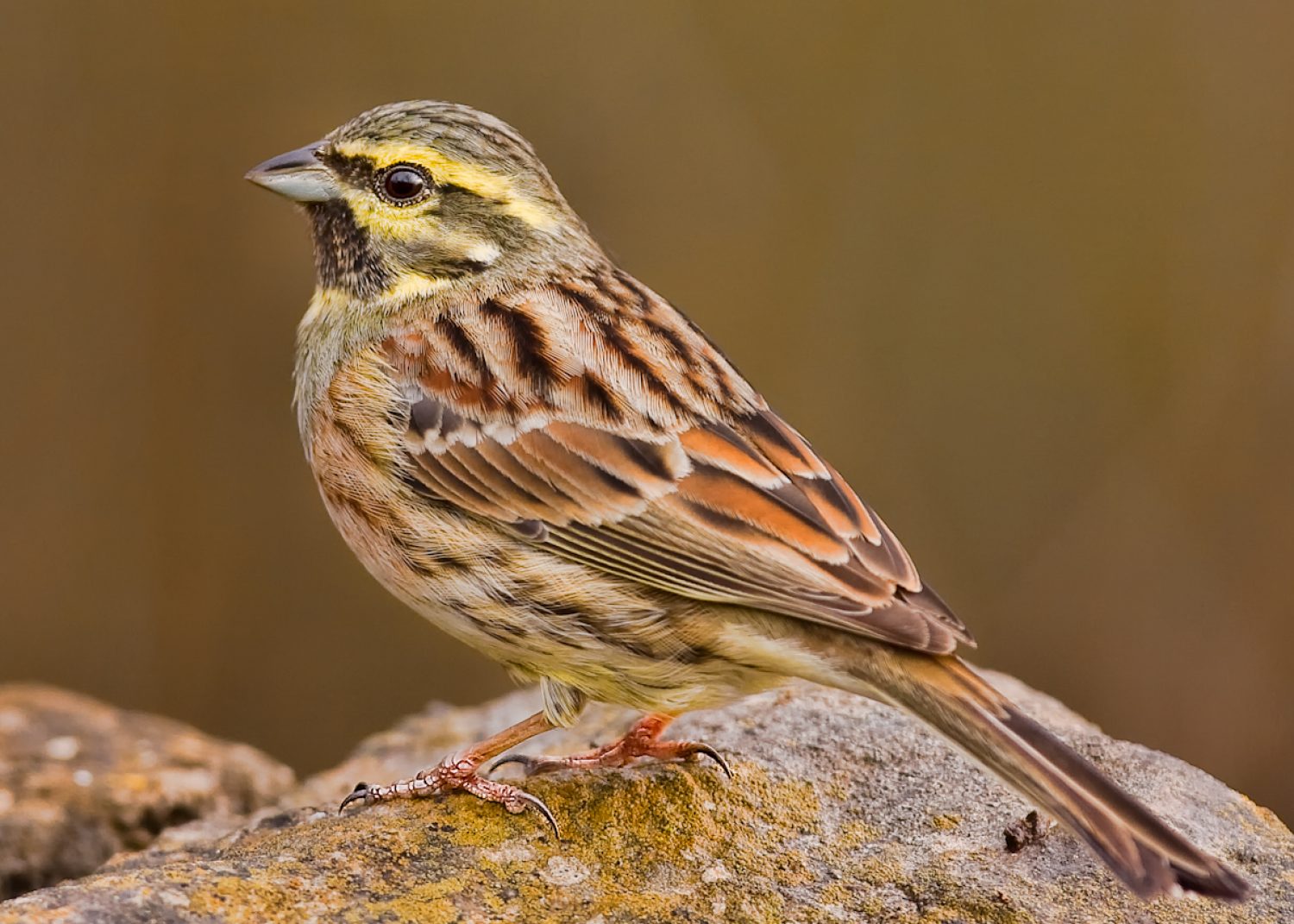 We need more encouragement for organic farms, which are proven to be better for wildlife, as well as encouragement for the food they produce. And we need to reduce the use of those pesticides that are known to kill or seriously affect harmless species – the ban of neonicotinoids being a good example. And I think we need to reconsider genetically modified crops if these can be engineered with pest resistance built in.

Brexit could re-establish a farming ethic that has long faded: land husbandry not land exploitation. This is a rare opportunity to put the wildlife back into our farmed countryside, to support a farming industry that produces quality food, but also a countryside alive once again. Alive with the ascending songs of skylarks, the haunting call of curlews on our moors, that air-full buzz of a myriad insects and those pointillist specks of colour from hayfield flowers.

Ploughing a New Furrow: A Blueprint for Wildlife Friendly Farming by Malcolm Smith is out now from Whittles Publishing