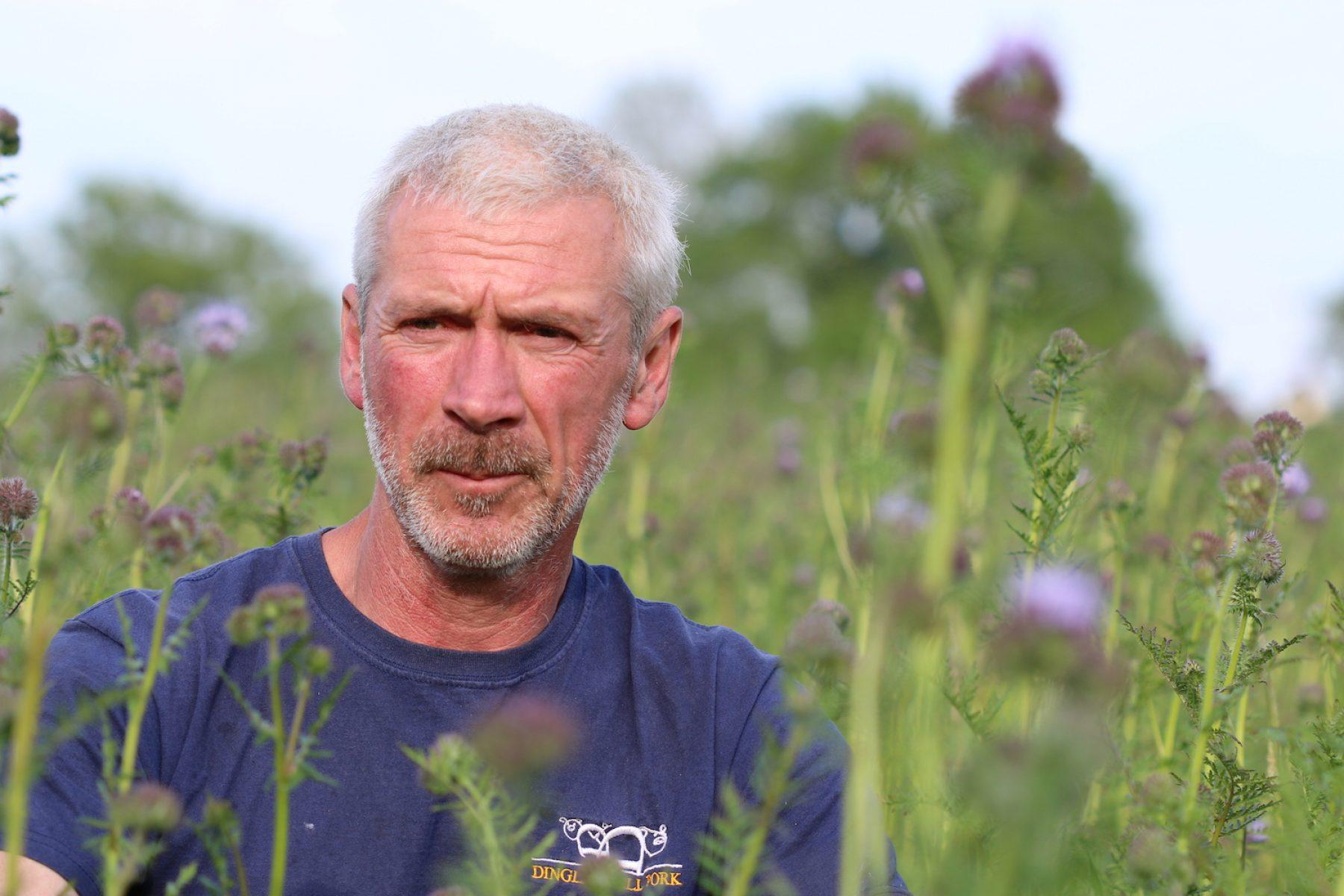 Farmers pledge to ‘feed’ a million bumblebees this summer

Concerned about Britain’s pollinators, two pig farmers from Suffolk have pledged to provide food for a million bumblebees this summer

Concerned about Britain’s pollinators, two pig farmers from Suffolk have pledged to provide food for a million bumblebees this summer

Brothers Mark and Paul Hayward have sown 33 hectares of wildflowers around their Dingley Dell Pork site – the equivalent of 83 football pitches.

They scattered the nectar-rich mix, including phacelia, clover and mallow, around the farm after carrying out a trial in 2017, which found up to 12 bumblebees feeding per square metre of wildflowers. The Haywards did the maths and calculated that 33 hectares would be enough to feed a million bees. The flowers are now growing in the brothers’ arable fields and around their pig arks.

“Modern life has pushed nature to the fringes,” Paul Hayward told Positive News. “Farmers can help restore the balance, starting with a diversity of plants. If you have this, the bumblebees and other insects, then birds and mammals will follow.”

Modern life has pushed nature to the fringes. Farmers can help restore the balance, starting with a diversity of plants

According to the Bumblebee Conservation Trust, the UK’s pollinators are declining at an alarming rate. Two species – Cullum’s bumblebees and short-haired bumblebees – have now been declared extinct in Britain. 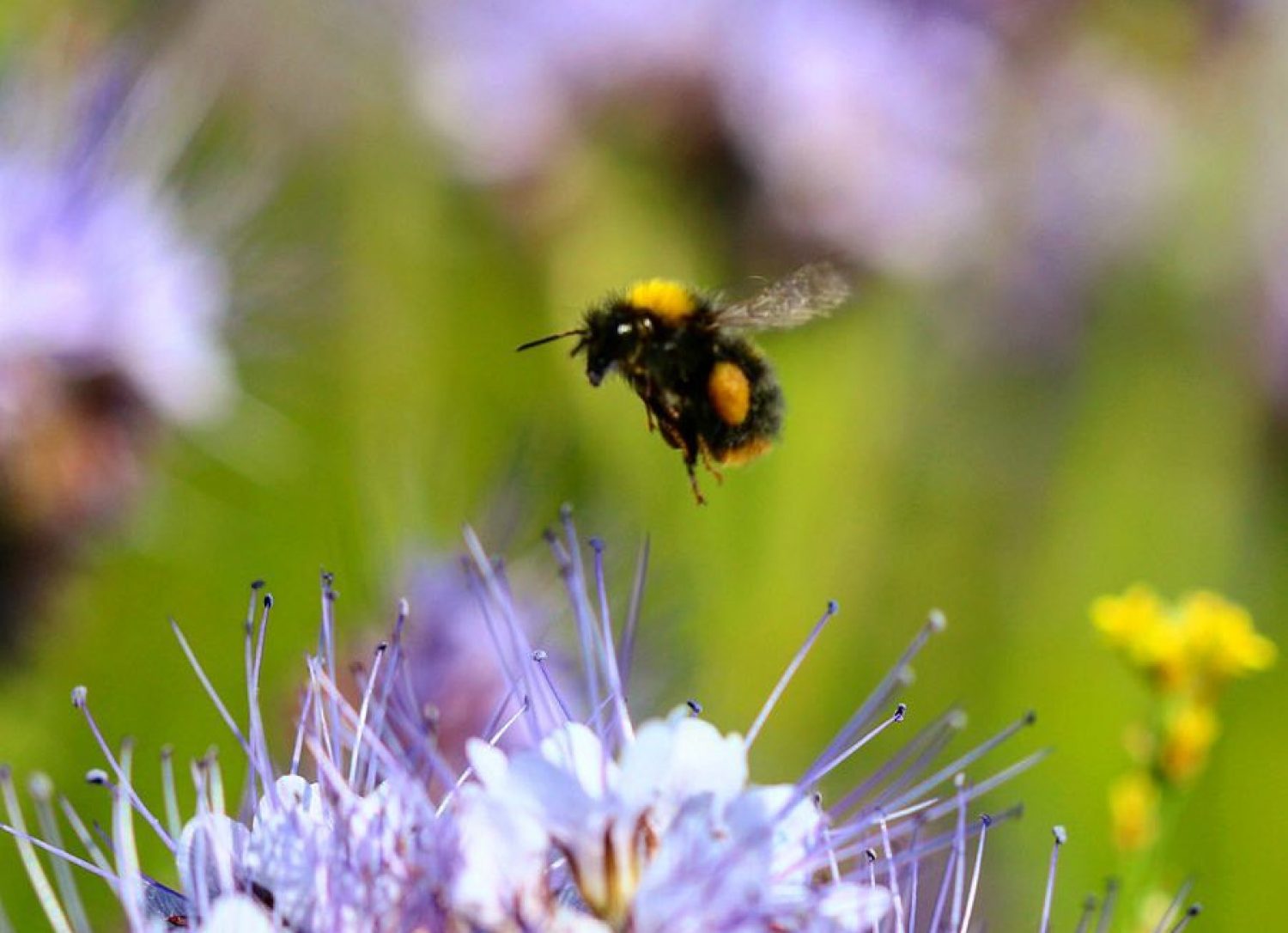 The project, One Million Bees, is being audited by the Farming and Wildlife Advisory Group and has been supported by Compassion in World Farming, a charity that campaigns against factory farming. The Haywards are sharing progress on Instagram under @amillionbeesonfarm.

Featured image: Paul Hayward stands in the ‘bee mix’ on the farm he runs with brother Mark, photographed by Mark Hayward