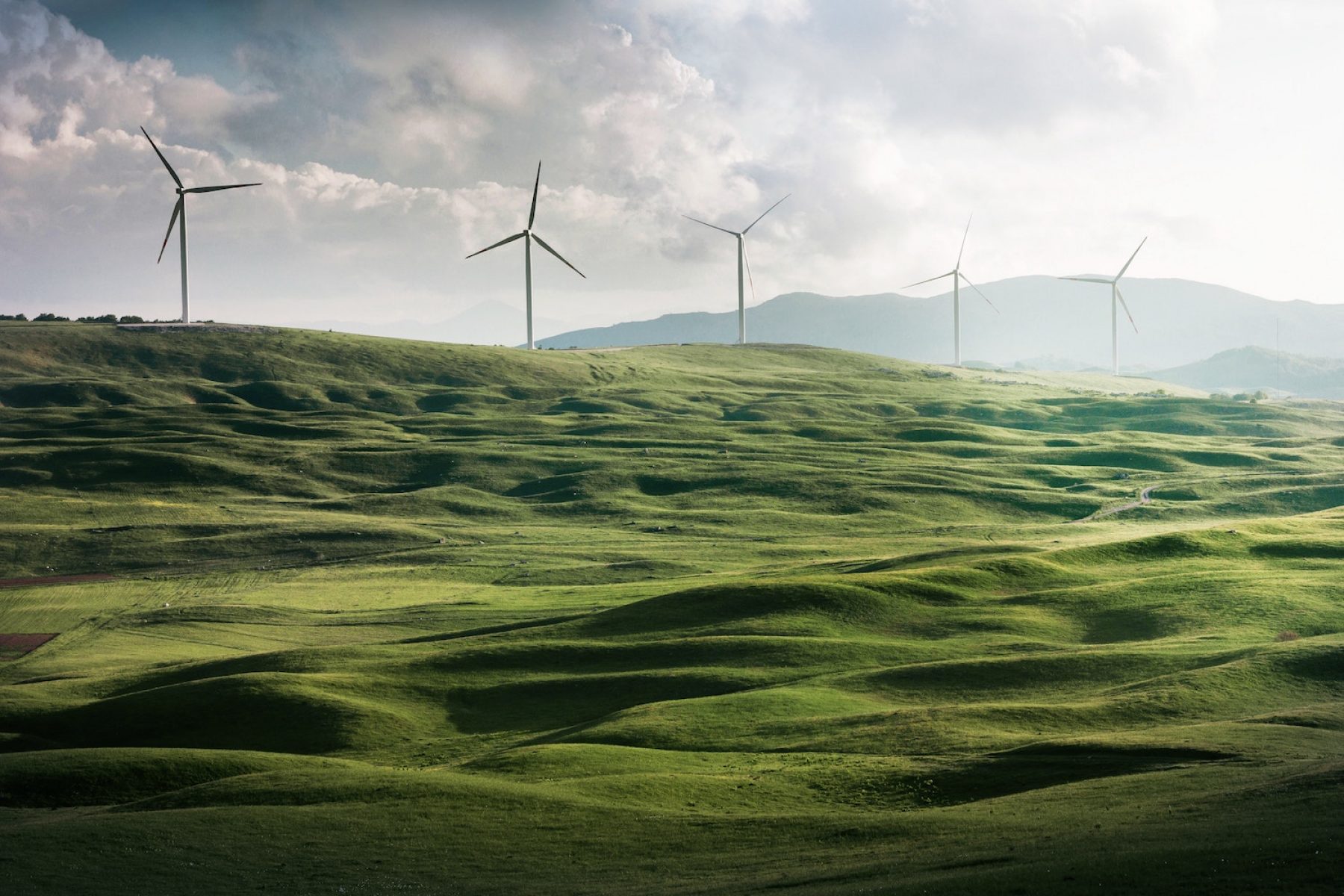 The EU’s investment arm will cease its support for coal, oil or gas projects after 2021

The EU’s investment arm will cease its support for coal, oil or gas projects after 2021

The European Investment Bank has pledged to phase out its multibillion-euro funding of fossil fuel projects over the next two years.

After 2021, the EU’s lending arm will no longer bankroll coal, oil or gas projects, and will instead make lending decisions that are in line with the Paris climate accord.

The bank has announced that will invest €1trn towards climate-focused and sustainability projects over the next decade. EIB’s president, Werner Hoyer, described the shift in strategy as “a quantum leap in its ambition.”

News you can use Get inspired by articles about social and environmental progress, with a subscription to Positive News magazine Subscribe now

“The EU bank has been Europe’s climate bank for many years. We will stop financing fossil fuels and we will launch the most ambitious climate investment strategy of any public financial institution anywhere,” he said.

The move is part of a wider European strategy to become carbon neutral by 2050. The announcement was welcomed by environmental campaigners, however critics have highlighted loopholes in the legislation.