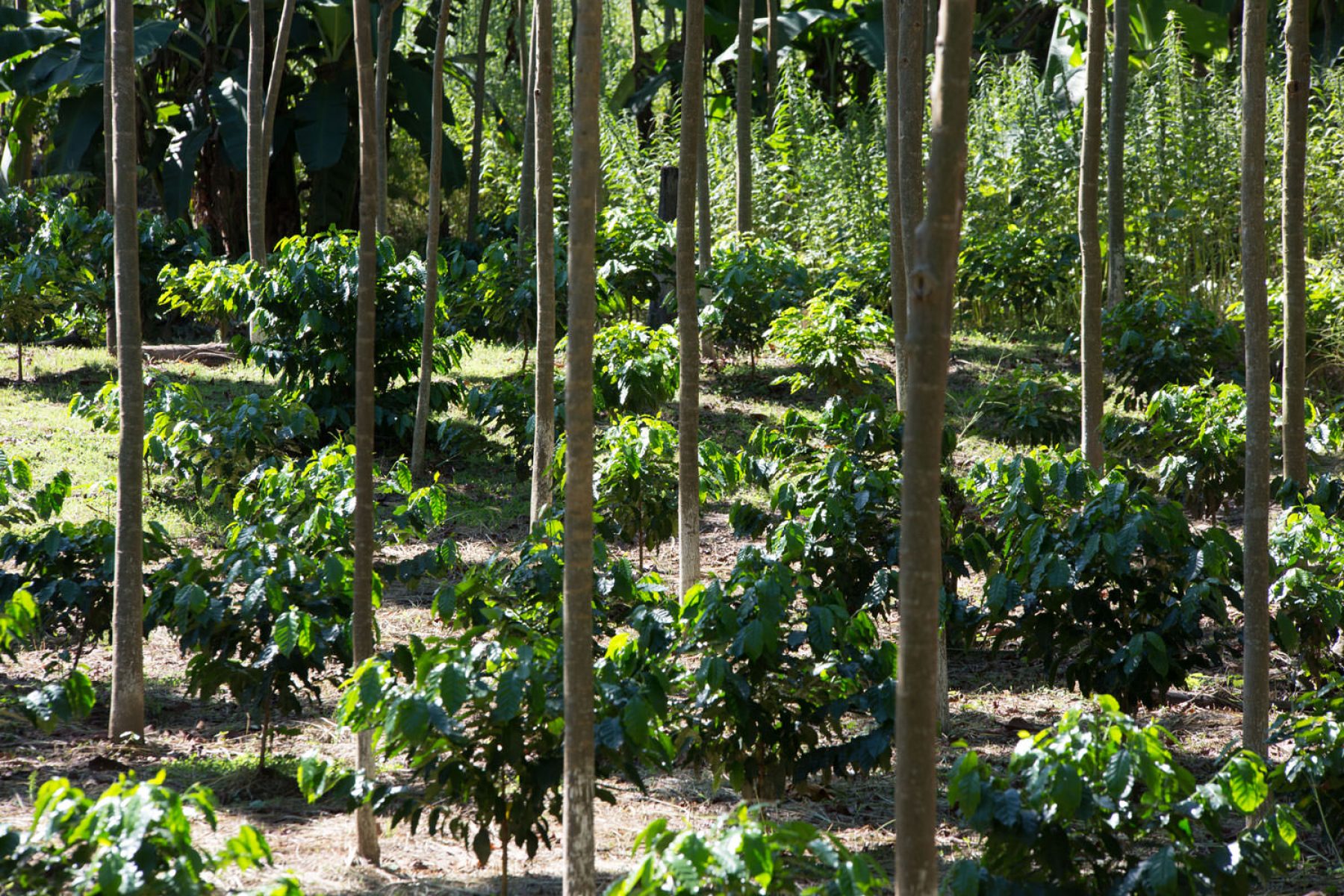 The director of sustainable forestry project ArBolivia, John Fleetwood, explores how a business-focused approach to conservation could help safeguard the Amazon rainforest, and those who live there

Words by
John Fleetwood December 12, 2016
Conservation Perspective
Brands of inspiration
This article has been created by Positive News and supported by ArBolivia 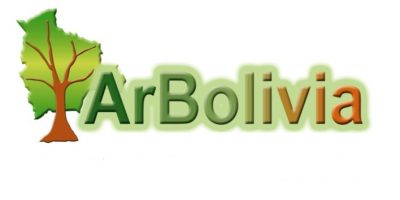 The director of sustainable forestry project ArBolivia, John Fleetwood, explores how a business-focused approach to conservation could help safeguard the Amazon rainforest, and those who live there

I’ve been to the Amazon rainforest a few times now, and each time I am completely amazed — it’s an incredible place. With all the insects and the birds, the wonderful sounds and the trees, it really is like a Garden of Eden. It’s so much more than carbon storage.

The whole world should be helping fund the protection of rainforests. Apart from having this innate value, there’s now no doubt that deforestation is accelerating climate change. It’s also reducing the amount of carbon that can be stored and having a catastrophic impact on biodiversity. People living in these places need alternative livelihoods that don’t depend on clearing land.

The Amazon rainforest really is like a Garden of Eden. It’s so much more than carbon storage

One of the things that sets ArBolivia’s approach apart is that we are semi-commercial. We don’t just plant trees, but help provide an income through timber. We also split the profit from selling the timber 50-50 with local farmers.

Through their labour and land, we help smallholders look after trees and plants and make sure they have access to markets. What is perhaps most valuable to them is the technical knowledge and the machinery we provide which they would otherwise be unable to afford. People are also paid to look after the trees, just a small amount each year, but many live in a subsistence economy with very little cash so this is important to them.

Because it takes quite a few years before the trees are large enough to be used as timber, the farmers grow coffee and other crops within the plantations too: yucca plants, rice, coffee, cacao, oranges and peanuts. We work to get them a better price for their products and have released some micro credit for them to establish coffee-growing businesses.

The programme is well regarded. Some people consider the trees an inheritance for their children or their grandchildren. It might be that they don’t personally benefit from income from the trees themselves, but their presence could make a big difference to future generations. The areas in which we have planted were already deforested. In Bolivia, it is the rainforest fringes that are really under pressure, where there is easy access from the roads and the farms. So what we are doing is not just reforesting, but avoiding further deforestation.

Without a viable alternative, the farmers, whose land often becomes infertile due to poor management, are forced by economic necessity to chop down more trees to expand their farms. They do understand — the farmers want to look after the trees — it’s only through genuine need that they cut them down.

Widespread deforestation is still going on for soy and for cattle, but I think that as countries get richer they become more willing and aware about the need to protect what is left. There have been protests in Bolivia recently against deforestation. At the same time, unfortunately, the government is passing laws that mean deforestation can happen on a huge scale.

Governments in the Amazon need to adopt stricter policies on deforestation. Bolivia actually passed a law in 2011 to give nature its own legal status. But since then, we’ve seen the government open up to large scale agriculture and gas.

Licenses against chopping down trees are not organised in a ‘joined-up’ way, so though it is possible to agree an approach with the national government, you have to do it all again with local government. Bureaucracy slows everything down. The situation in Brazil is more encouraging. The country has a more rigorous enforcement programme that monitors and stops illegal deforestation when it occurs.

Clearly when a resource reduces and reduces, people grow more aware of its importance. Sadly, it might need to get worse for it to get better. In south-east Asia, where most of the forest has gone, people are now more aware of what is left and the need to protect it.

What can people in the UK do to help? Most of the timber we buy here is softwood, which is not from tropical sources. It is the large-scale farmers of soy — used for cattle feed — and cattle, that cause the majority of deforestation. So eating less meat is one of the best ways to reduce that demand.

We want our project to be developed as a prototype that can be replicated elsewhere. There is huge potential for this, but first, we have to prove that it can be successful; both farmers and investors need to benefit.