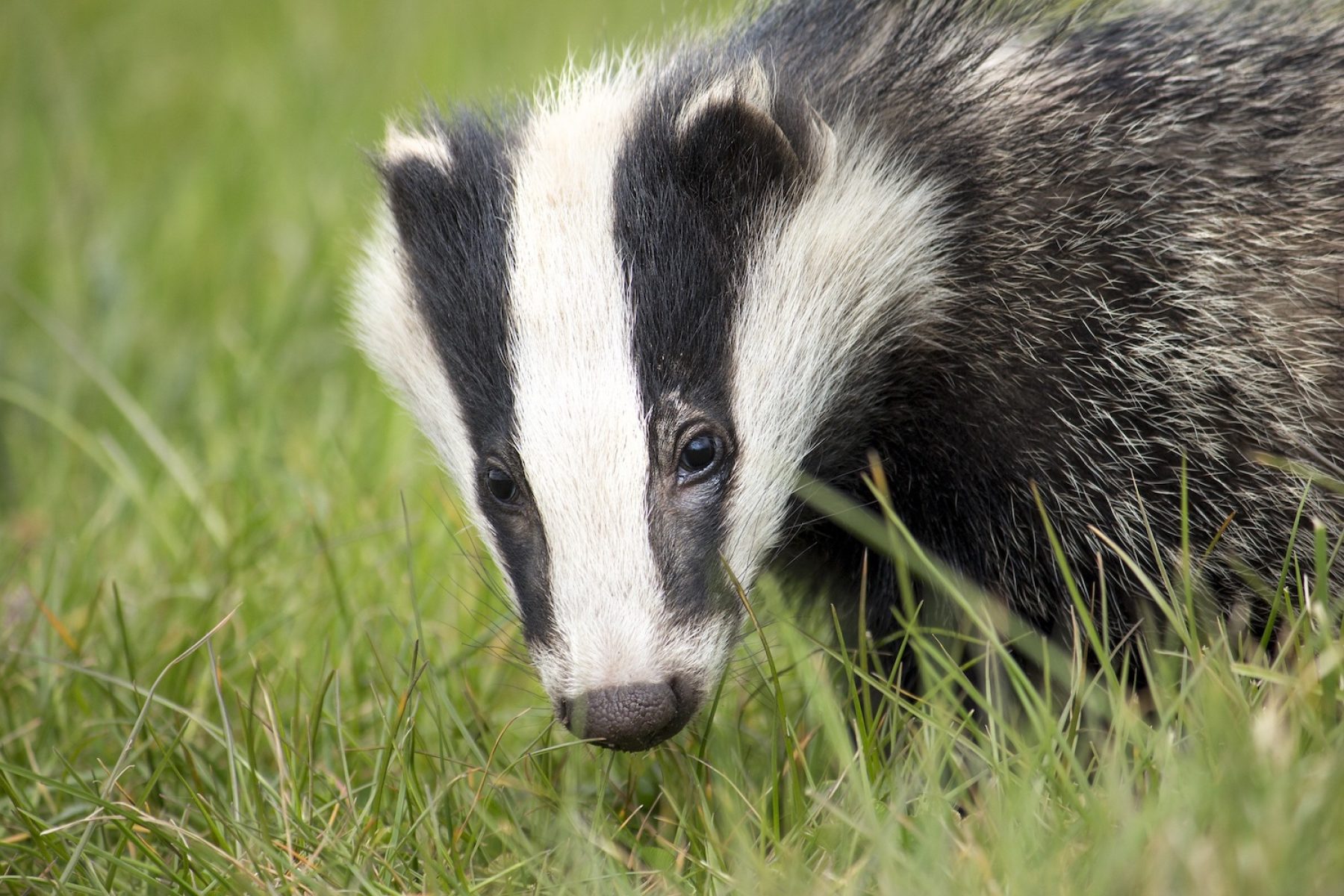 Once-endangered carnivorous species such as otters, polecats and pine martens have staged a remarkable comeback in Britain since the 1960s, a study shows

Once-endangered carnivorous species such as otters, polecats and pine martens have staged a remarkable comeback in Britain since the 1960s, a study shows

The fortunes of otter, pine marten and polecat populations in Britain have “markedly improved” since the 1960s according to new research. Each has bounced back from near extinction, meaning the only carnivorous mammal that remains in danger of being wiped out in Britain is the wildcat. Its Scottish population is at risk from hybridisation with domestic cats.

Badger populations are estimated to have doubled since the 1980s, helped by a decline in persecution since their legal protection in 1973 and protection of setts in 1992. Foxes, weasels and stoats also enjoy improved fortunes.

The carnivores mentioned recovered often unexpectedly quickly when harmful human activities ceased. These include control by gamekeepers, hunting and the use of toxic chemicals.

“Unlike most carnivores across the world, which are declining rapidly, British carnivores declined to their low points decades ago and are now bouncing back,” said lead author Katie Sainsbury, a PhD researcher at the Environment and Sustainability Institute at the University of Exeter. “Carnivores have recovered in a way that would have seemed incredibly unlikely in the 1970s, when extinction of some species looked like a real possibility.”

She and colleagues collected survey reports dating back 40 years, comparing species’ distribution and populations, as well as human activity. The study period was from the 1960s until 2017.

The report’s authors warned that, while carnivore populations have recovered in the past 50 years, most remain at long-term historical lows. There is much more scope for recovery in distribution and density, they emphasise. “Better understanding of the social aspects of interactions between humans and expanding predator populations is needed if conflict is to be avoided and long-term coexistence with people is to be possible,” read the report’s conclusion. 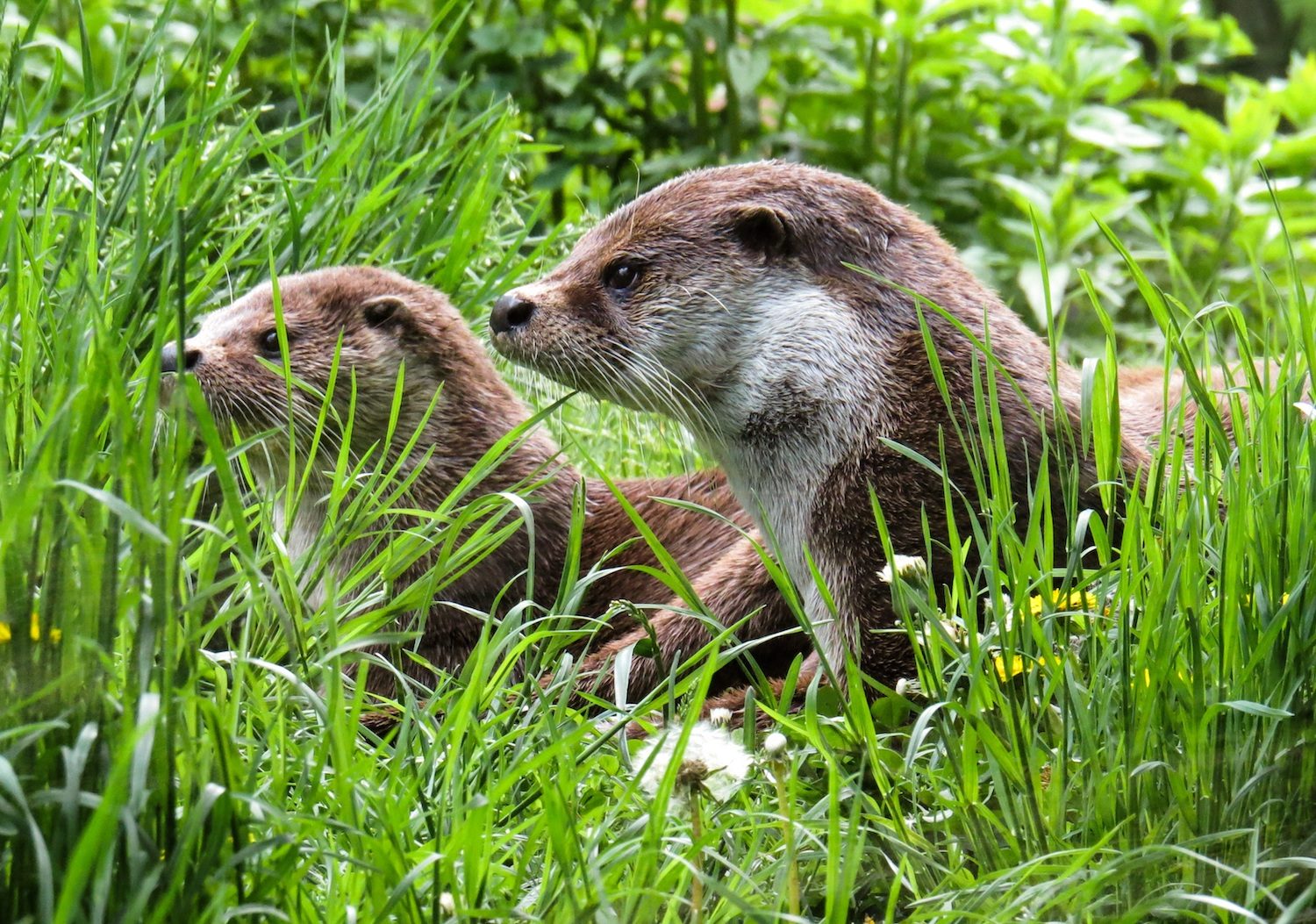