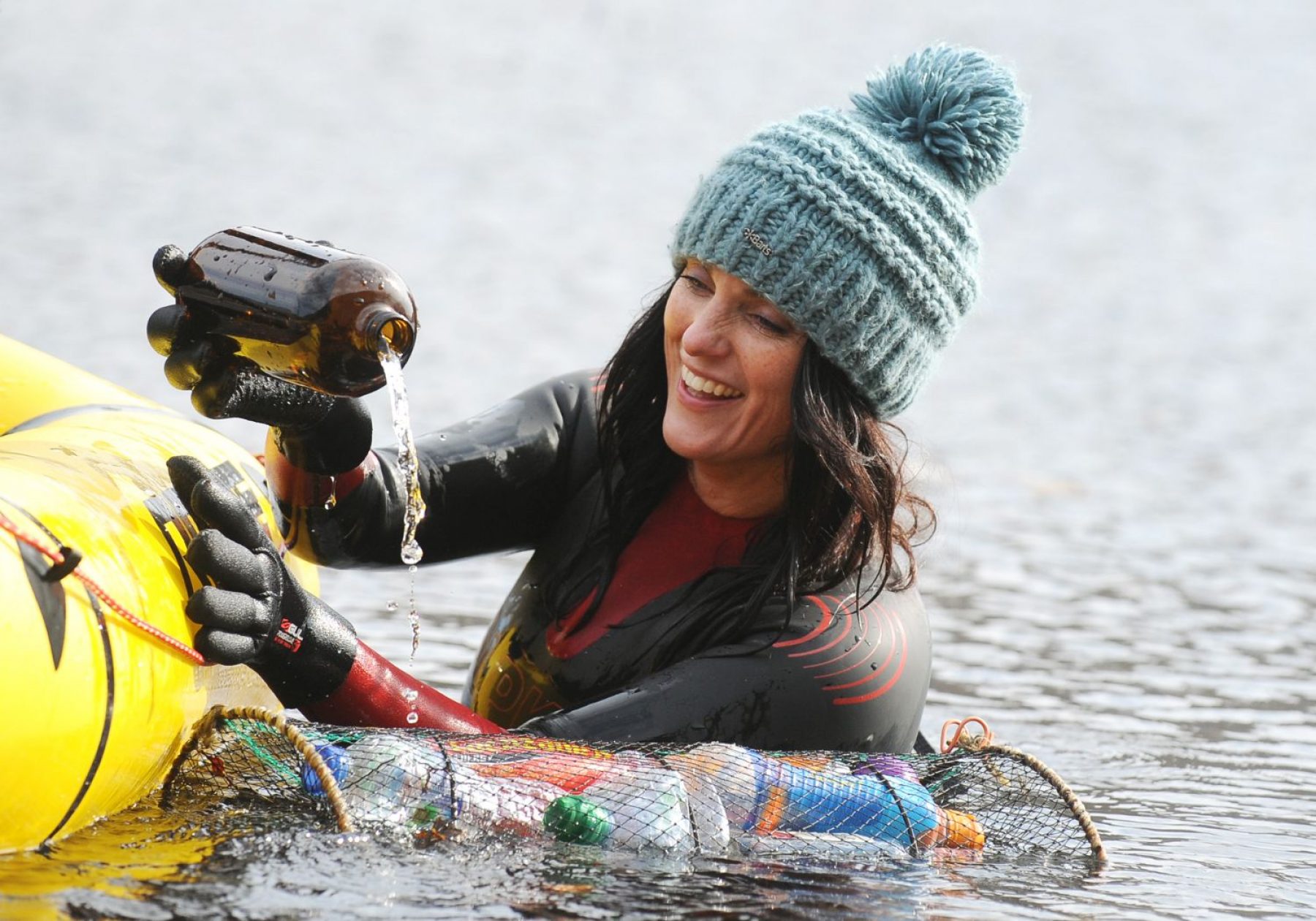 A campaigner for Surfers Against Sewage has swum 26k from the summit of Snowdon to the sea, collecting evidence of plastic pollution

A campaigner for Surfers Against Sewage has swum 26k from the summit of Snowdon to the sea, collecting evidence of plastic pollution

Surfers Against Sewage regional representative for Snowdonia, Laura Sanderson, has collected plastic waste while swimming the Afon Glaslyn river in Snowdonia from source to sea.

Sanderson has also collected water samples throughout her swim to be tested at a laboratory at Bangor University. The journey was part of Surfers Against Sewage’s Big Spring Beach Clean: Summit to Sea, which this year includes 615 cleans nationwide on mountains, rivers and beaches.

Sanderson swam the 26km stretch of river from its highest point, Llyn Glaslyn on Snowdon, down to the sea, joining community organised river cleans along the journey. She started the swim at 5.30am on 6 April with snow on the hills around her and joined a community clean in the village of Beddgelert on the first day. She completed the swim on 16 April. “Swimming in rivers, lakes and seas enables an unrivalled closeness to watery environments,” she told Positive News.

Tracking the levels of plastic in the river has provided useful information about the scale of the plastic crisis impacting precious river life, Sanderson added.

Dr Christian Dunn is associate director of the Bangor Wetlands Group at Bangor University and the Surfers Against Sewage representative for Chester. He said: “This research will give us a greater understanding of levels of microplastics through a water catchment system. It is very worrying to discover that microplastics are present in even the most remote river sites and quite depressing they are in some of our country’s most iconic locations.”

Jack Middleton, community manager at Surfers Against Sewage, added said: “The swim by Laura is amazing. It will encourage people to join river cleans along the journey and also provide crucial data on the scale of the plastic crisis in our rivers here in the UK.”

In photos: one campaigner’s swim to highlight plastic pollution 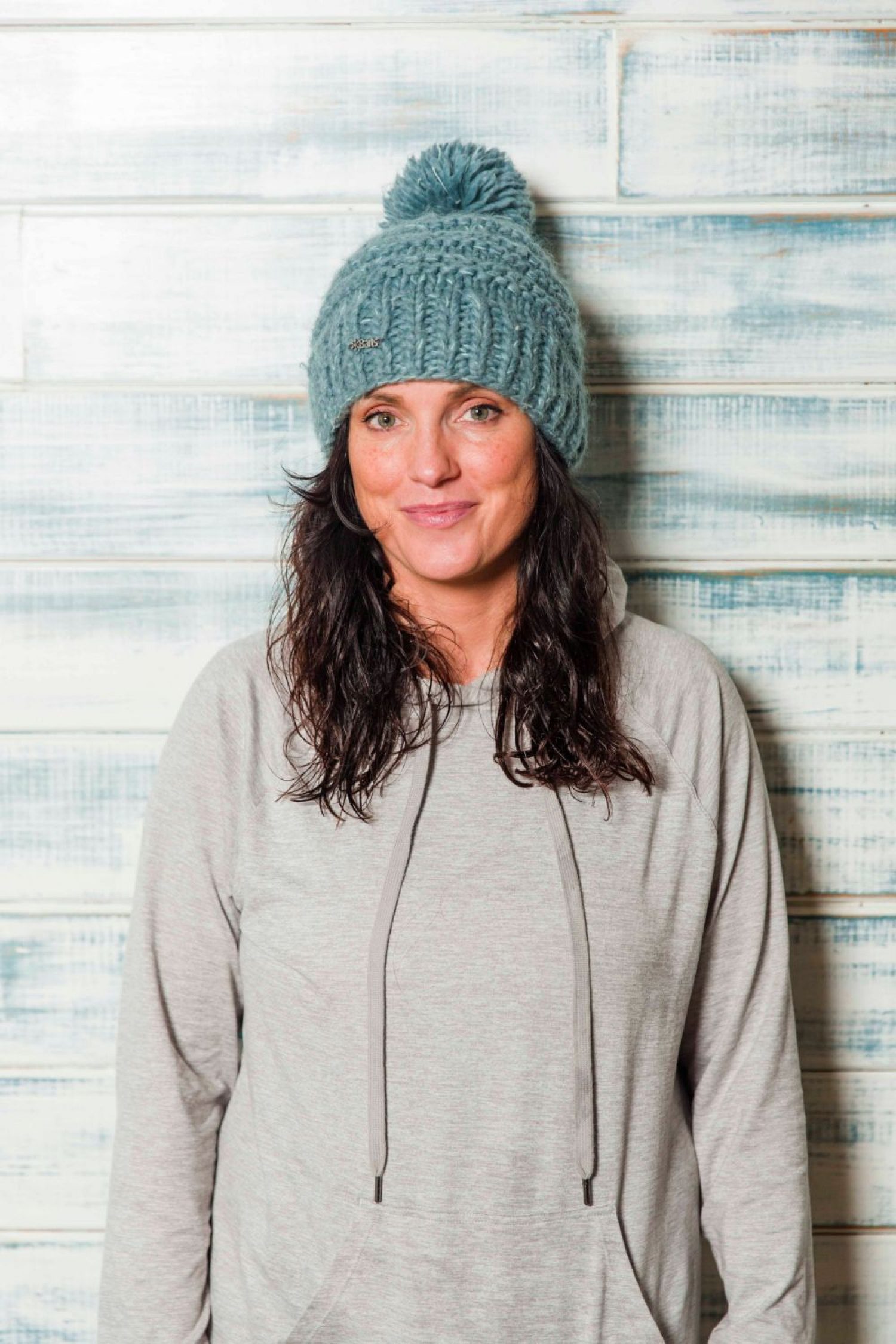 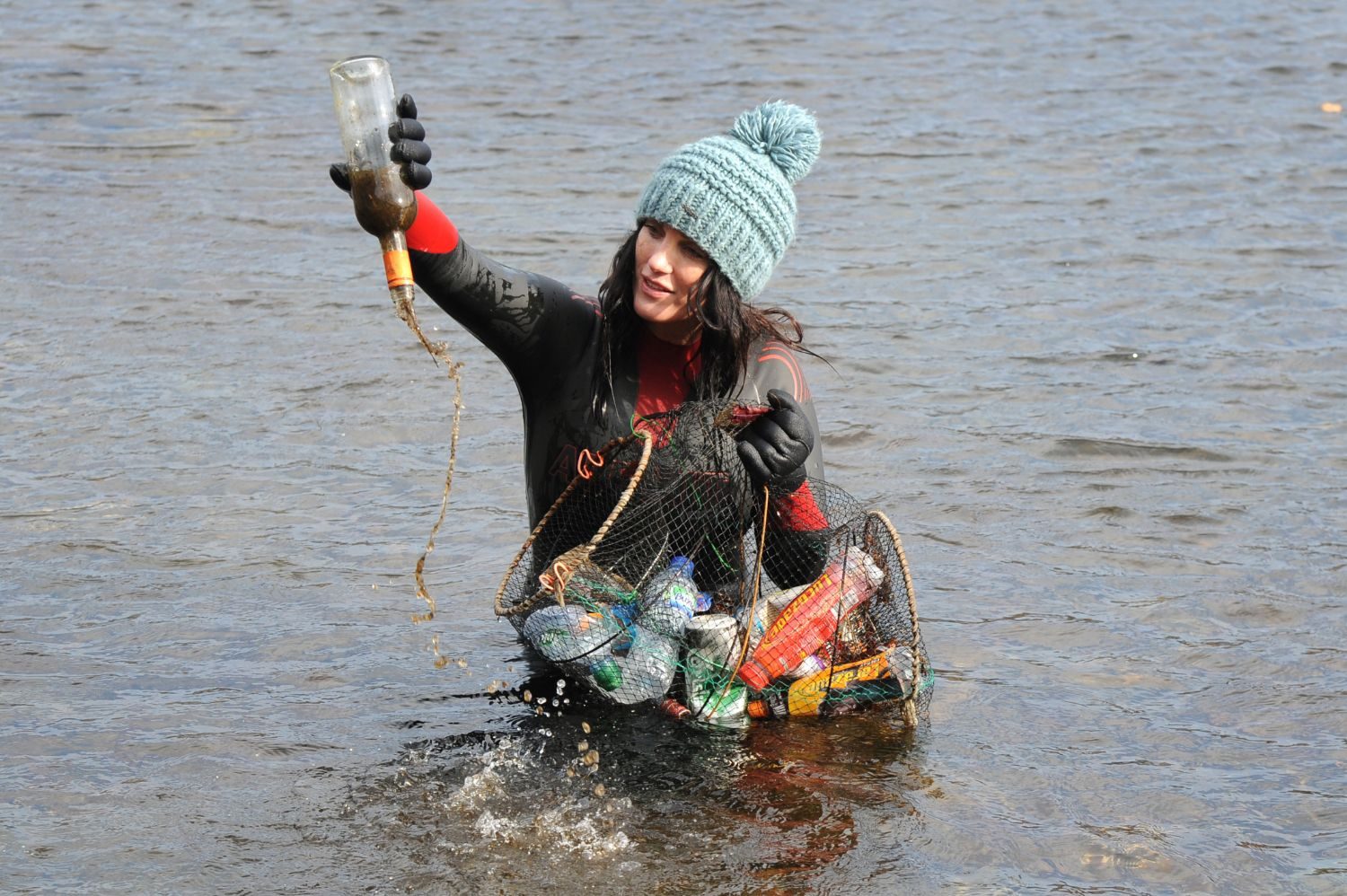 Sanderson collects waste to highlight the issue of plastic pollution in rivers by swimming the Afon Glaslyn in Snowdonia from source to sea at Beddgelert Village, Wales. Image: Rui Vieira 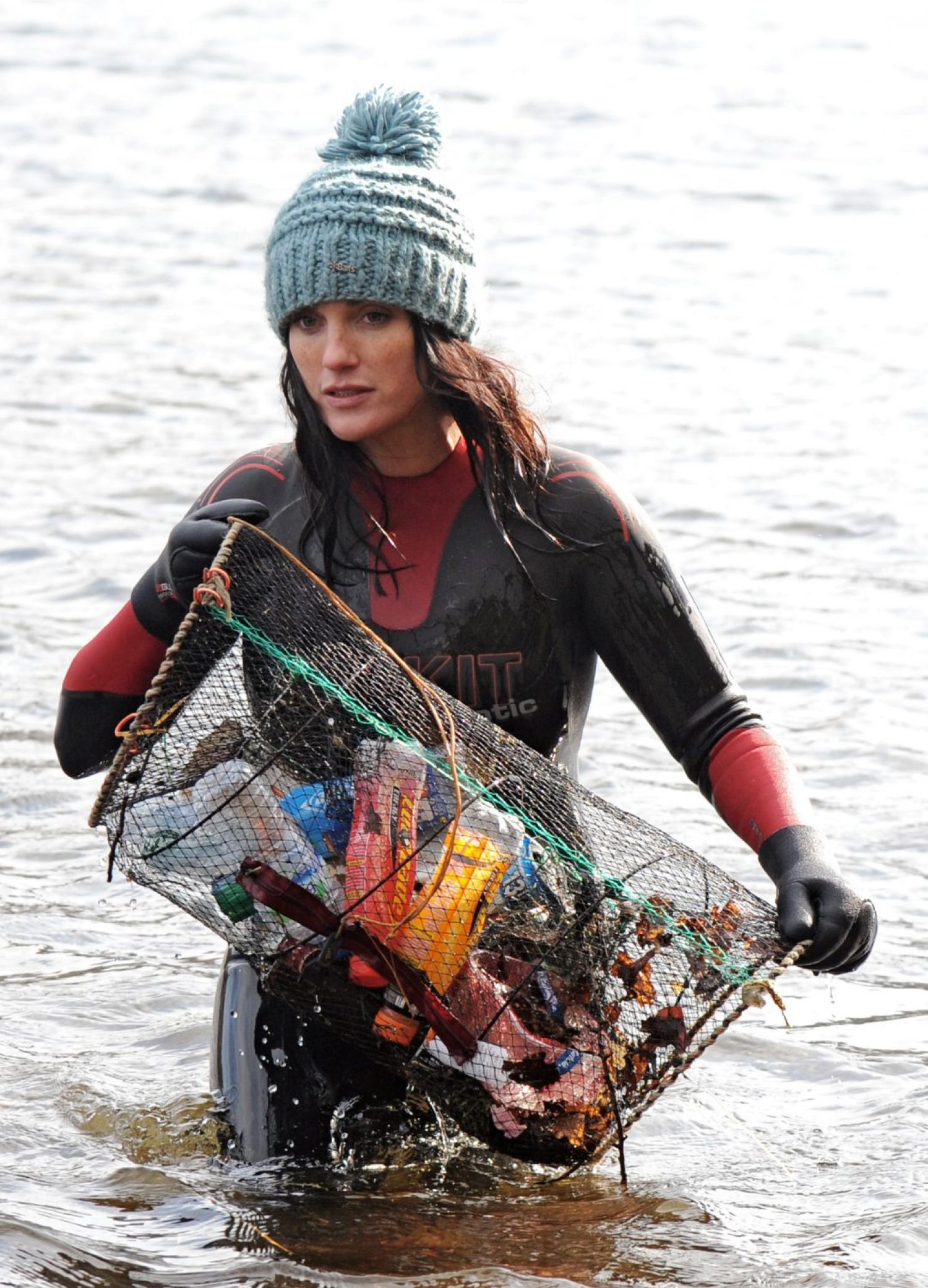 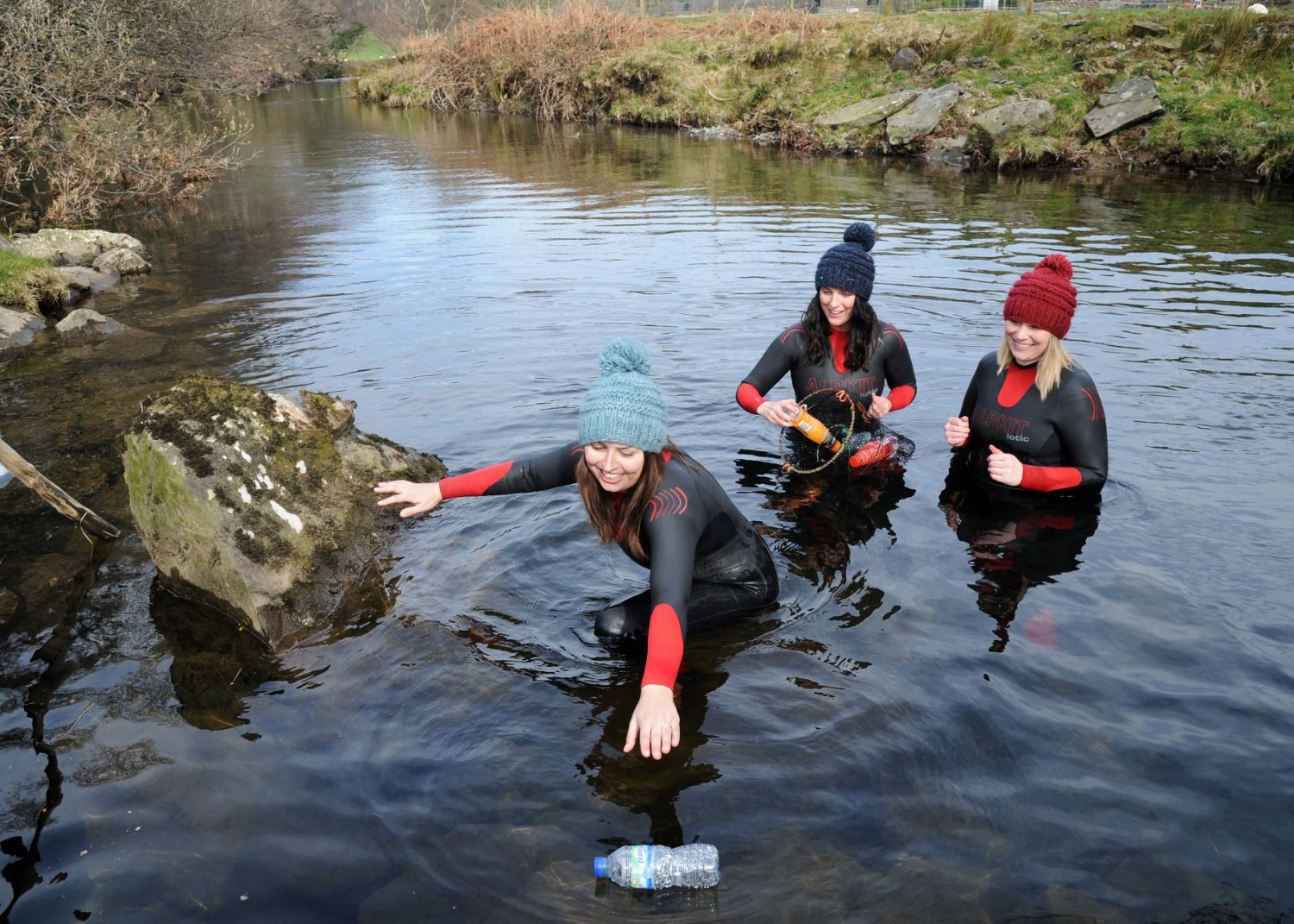 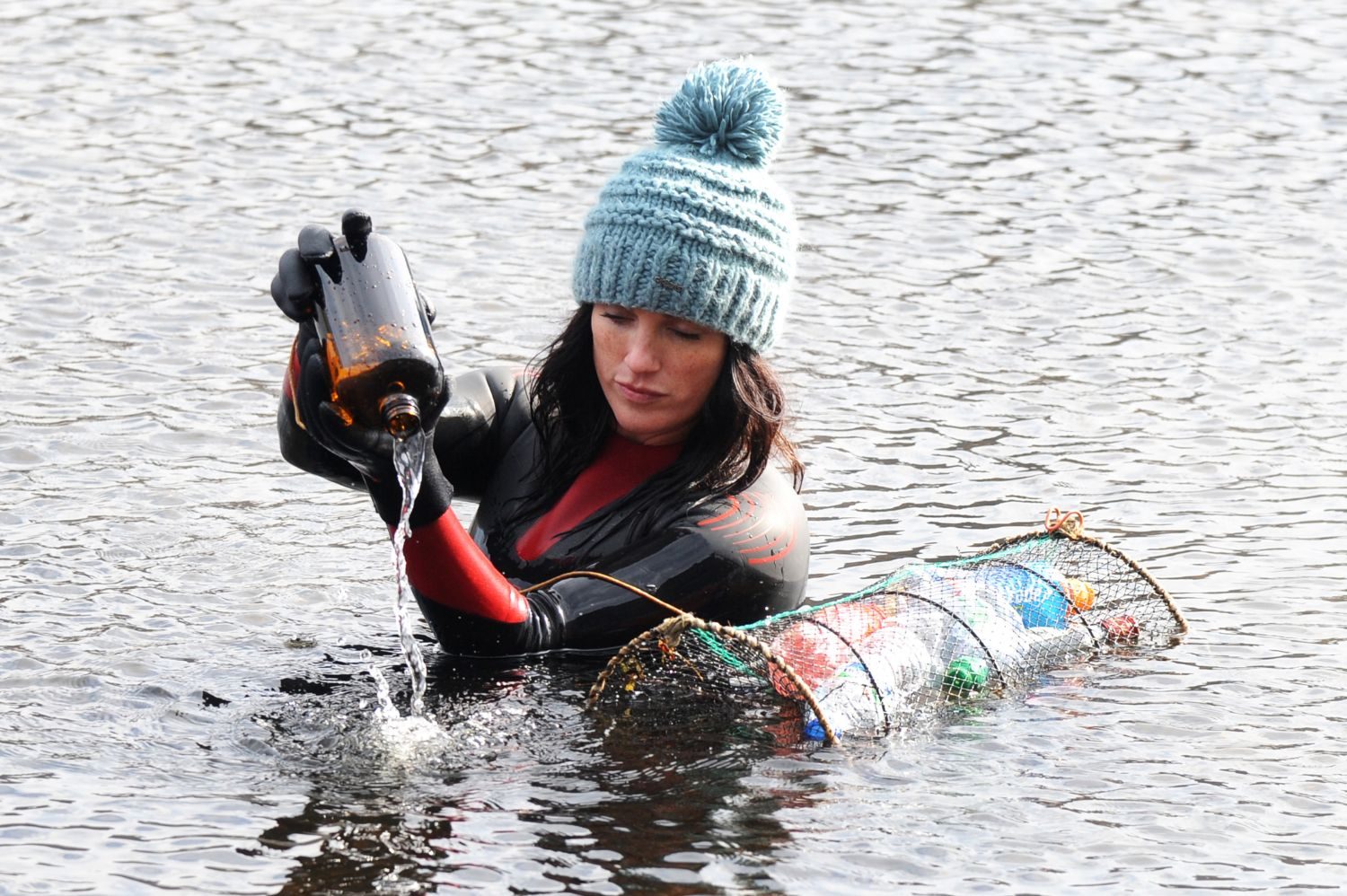 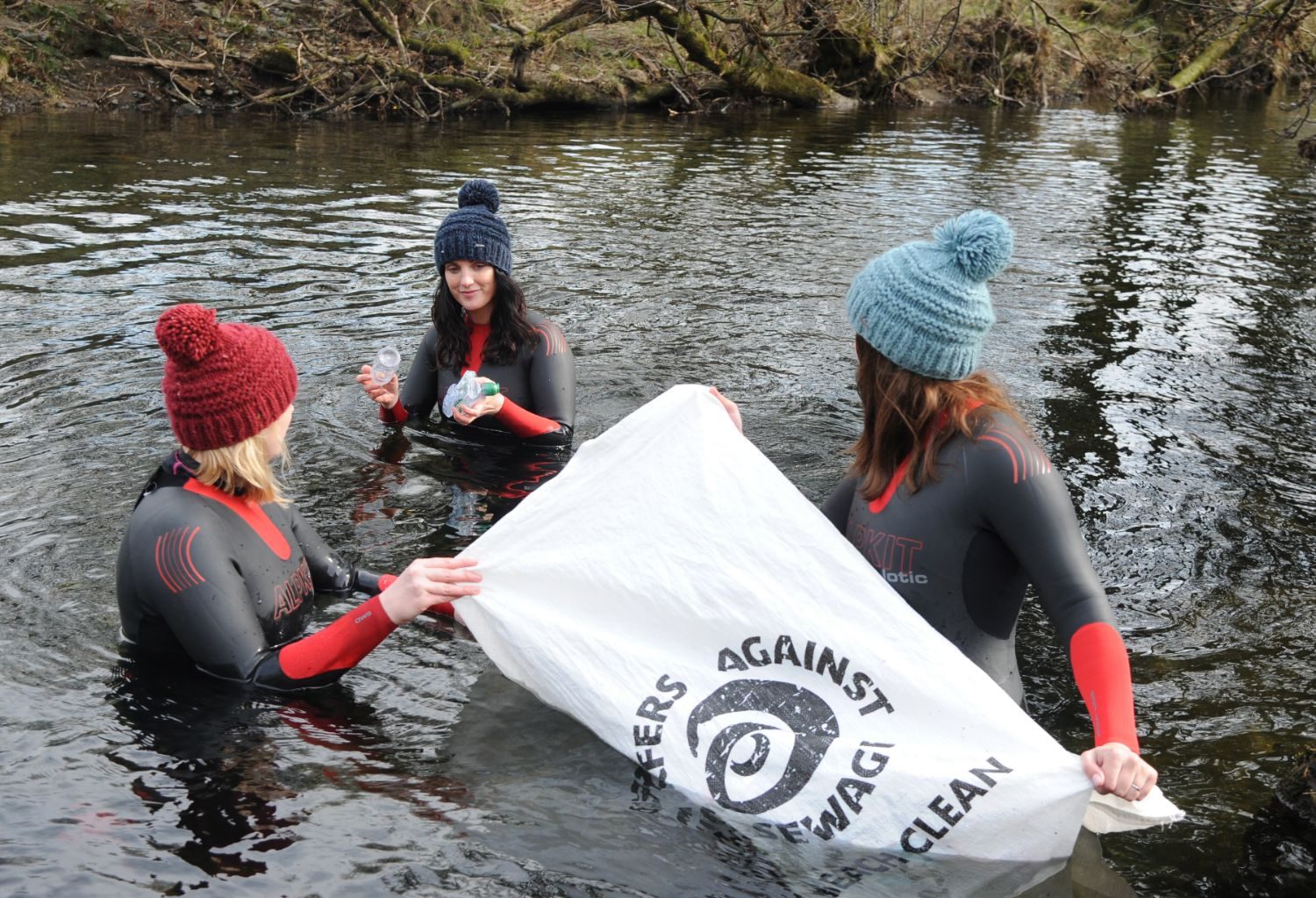 Surfers Against Sewage called for a giant wave of volunteers from across the UK to take part in its annual clean-up. It hoped that more than 30,000 volunteers would take to beaches, mountains, streets and waterways to keep them clear of plastic. Image: Rui Vieira 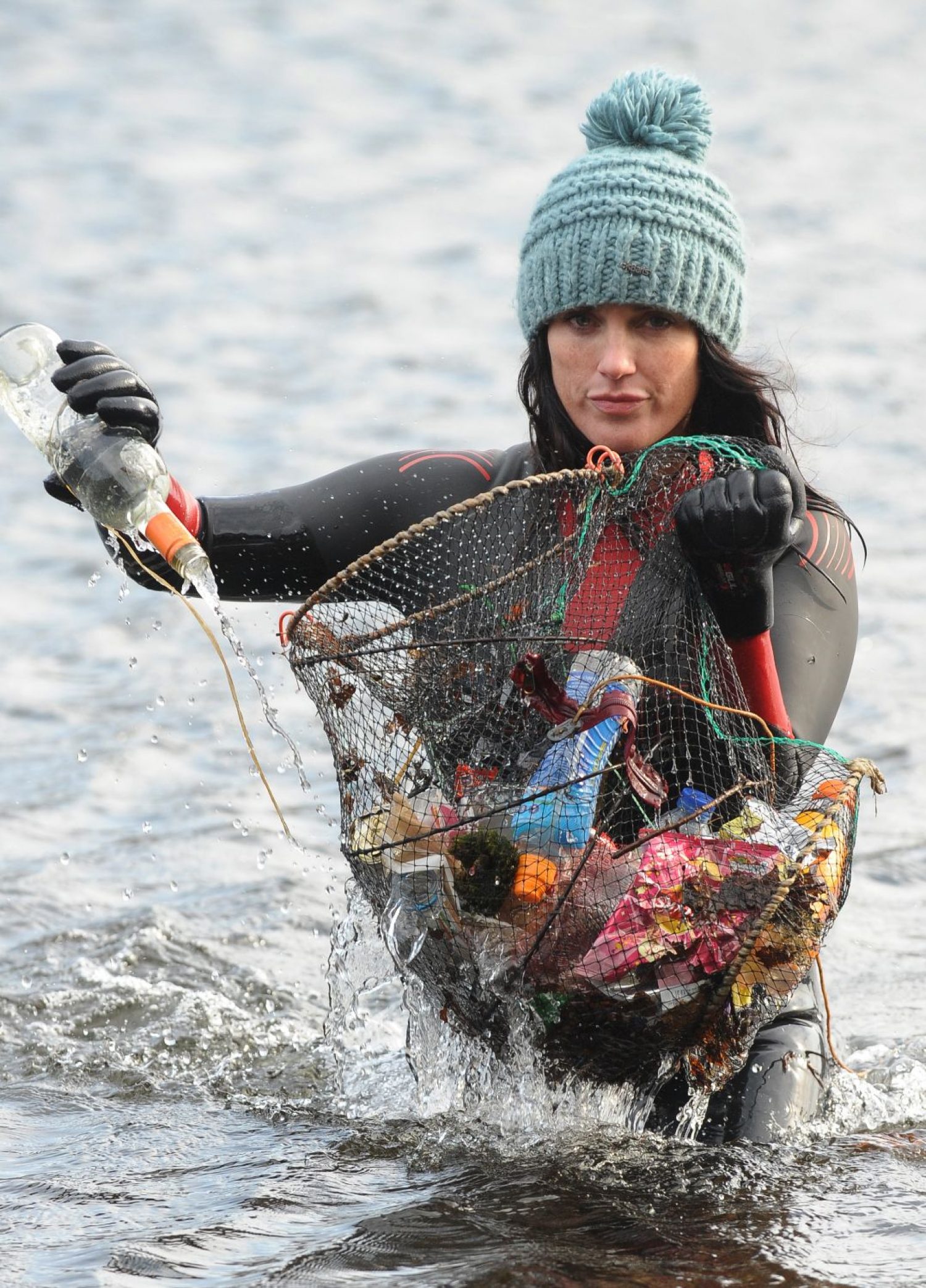