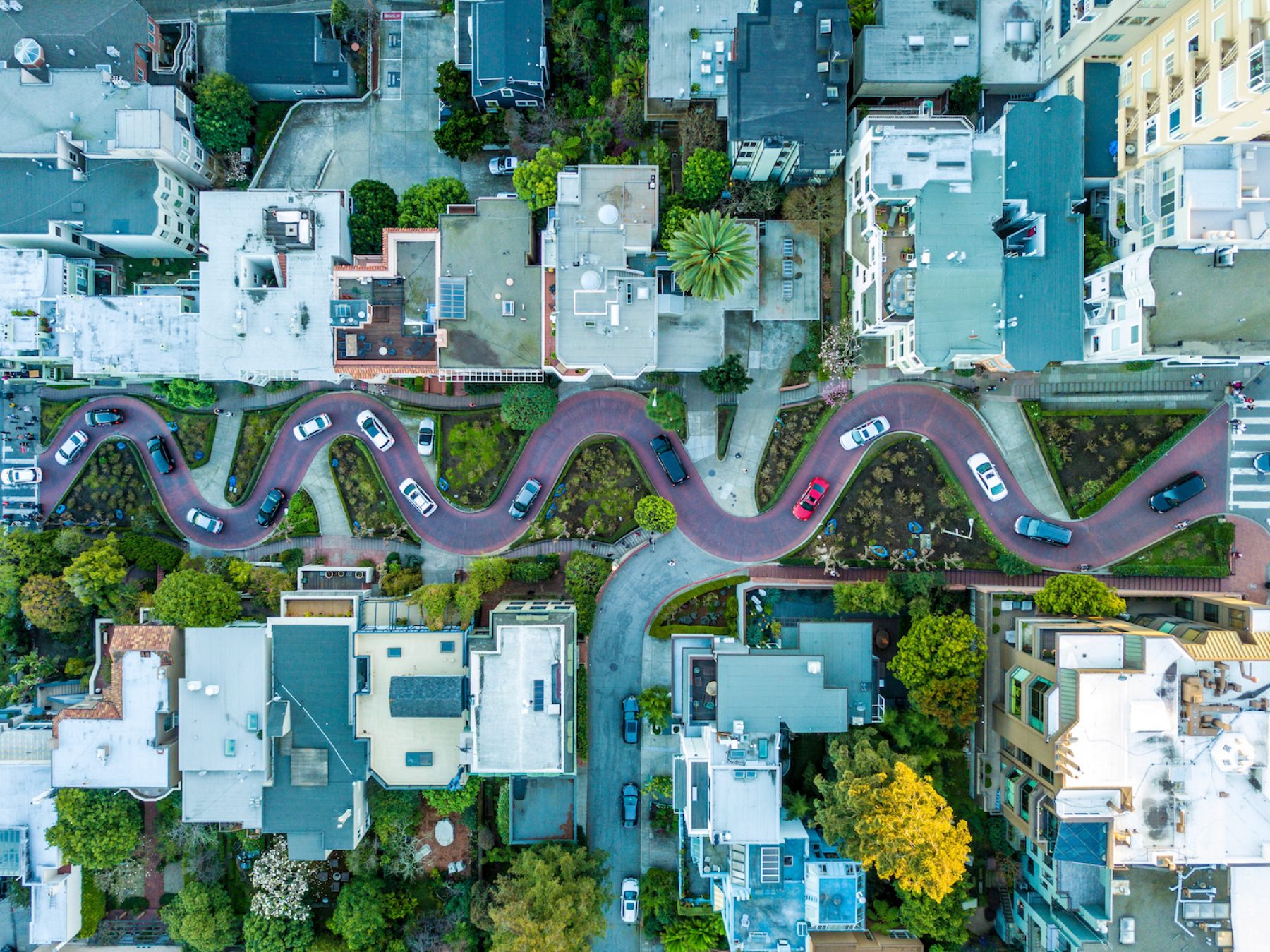 California to require solar panels on all new homes by 2020

California is doubling down on its commitment to clean energy. In May, the California Energy Commission (CEC) unanimously approved rules requiring virtually all new residential homes built in the state to be fitted with rooftop solar panels. The new rules will apply from 2020.

The move, which could see 65,000 solar installations a year in the so-called Golden State, won plaudits from the construction industry, and more cautious praise from environmentalists, amid hopes that it would curb statewide carbon emissions and boost values for homeowners.

“This adoption of these standards represents a quantum leap,” California Building Industry Association engineer Robert Raymer told the CEC. “You can bet every state will be watching to see what happens.”

Yet the decision is not universally popular. Adding solar panels will increase the cost of a new home by an estimated $9,500 (£7,131), and while homeowners should recoup twice that amount in energy savings over the course of a 30-year mortgage, there are fears that the mandate could exacerbate California’s housing crisis.

Others say the new policy might not deliver significant carbon savings: the state already plans to obtain half its electricity from zero-carbon sources by 2030, so the new rules could potentially boost rooftop solar at the expense of other renewable options, without increasing overall low-carbon generation.

“There are quite a few people, especially environmental economists, who want to do something about the climate but think this might not be the right thing to do,” warned Georgia State University economist Garth Heutel.

On the plus side, increased solar generation might force utilities to solve problems they have been avoiding, such as how to feed surplus rooftop energy back into the grid, or how to store daytime solar energy for use during peak hours. Those are pressing issues: California already gets 16 per cent of its electricity from solar, and the state sometimes has to shut down renewable energy facilities, or give away energy to other states, to avoid overburdening its grid.

For now, solar energy advocates are bullish about California’s gamble. If it pays off, it could encourage other states to try bold climate strategies, noted Adam Browning, executive director of advocacy group Vote Solar. “Building smarter is an unambiguous good that should be embraced,” he said. “Things like this will not only push the envelope for solar, but also for other collective solutions to large problems.”

Other states might decide that wind power or heat pumps work better for them, Browning added. What is important is that planners seek innovative ways to reduce emissions. “I don’t think it’s going to be ‘Hey everyone, let’s do what California does!’” he said. “But the idea of pushing the envelope, and seeing the benefits of planning for the future, will gain speed.”