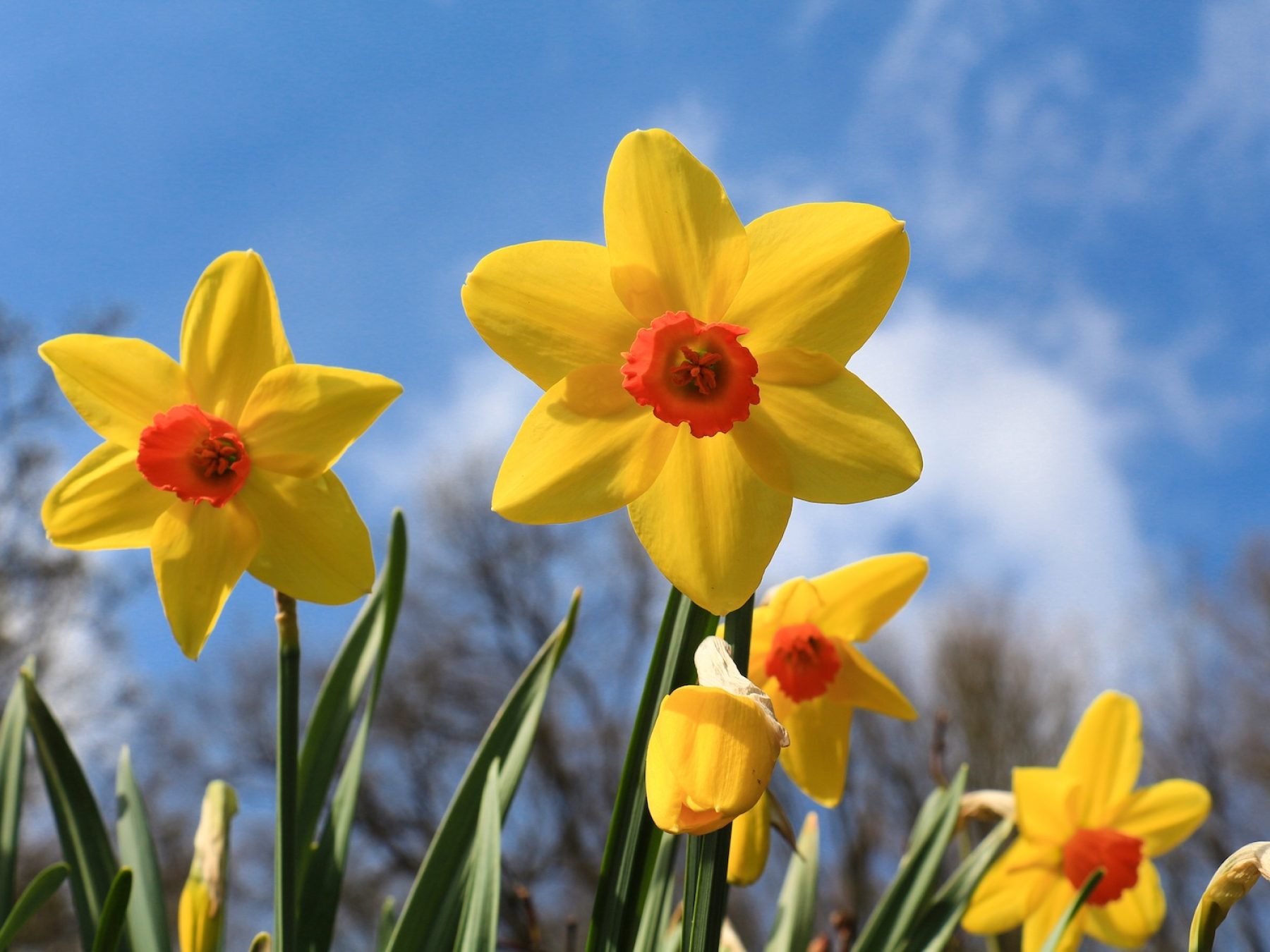 Britain broke its coal-free power record over the Easter weekend. The National Grid said that the coal-free period lasted more than 90 hours before coming to an end on the afternoon of Easter Monday.

It is the longest period since the industrial revolution and breaks the previous record set in April 2018. At this time, it lasted 76 hours and 10 minutes.

“It’s all about the sunny weather we’ve been seeing, so energy demand is low,” he said. “There has been lots of lovely solar power off the panels too.”

The government plans to phase out Britain’s last coal power plants by 2025 to cut greenhouse gases. Coal made up less than a tenth of the country’s energy mix in 2018 and will be less than that again in 2019, according to National Grid forecasts.

But some experts warned that power generated by coal was largely being replaced by gas, another fossil fuel, rather than renewable sources. The 2008 Climate Change Act requires greenhouse gas emissions to be reduced by 80 per cent by 2050, compared to 1990 levels.

Muna Suleiman, a climate campaigner at Friends of the Earth, told the BBC the coal-free electricity period is “great but let’s make this all day every day”.

“Electricity generated by renewable sources is a key part of the fight against climate chaos so it’s time to remove all the blockers to renewable energy. The government must prioritise the development of sources such as solar and onshore wind.”