Copenhagen is no stranger to new-builds: its population is growing by around 10,000 a year. But among the housing developments, one block of homes is both new and old. It is built from materials that began life elsewhere: as walls of farm buildings, wood now destined for incineration, waste concrete and even drinks cans. The project is called The Resource Rows.

“We wanted to make the most sustainable building in Denmark,” explains Anders Lendager, founder of the Lendager Group, which is behind The Resource Rows, “and come up with as many new, upcycled innovations embracing some of the hardest, highest CO2-impact materials in use today and some of the most common waste products from the construction sector.”

A government study involving Lendager found 40,000-60,000 empty buildings in Denmark, including rural structures that have been abandoned because of people migrating from rural to urban areas. “We keep excavating for new resources to turn into construction materials when we have so many things above ground that are super-accessible. We just need to find the innovations to use them,” says Lendager.

Cutting up sections of abandoned buildings as he would chop up cardboard to make models, Lendager’s first attempt, isolating a metre by metre square, took under two minutes. Liberated panels of bricks are reused as facades, and such innovations have allowed the project to reuse material from 4,500 old buildings that would otherwise have been crushed.

“Buildings are a bank for materials that already have a very high invested energy and all the waste that’s gone into making them,” explains Professor Brad Guy, an expert in design for disassembly and an assistant professor and director of the Master of Science in Sustainable Design programme at the Catholic University of America. As the world’s resources become more depleted, these highly refined materials will become more and more valuable, Guy believes.

We wanted to make the most sustainable building in Denmark

Building new is extremely carbon-intensive. The construction of a new house can produce as much as 80,000 tonnes of CO2 and in many countries the building sector is responsible for a significant chunk of carbon dioxide emissions: 10 per cent in the UK; 18 per cent in Australia; and 23 per cent in France.

Take the humble brick. According to Danish firm Gamle Mursten, whose technology cleans and sorts pre-1960s bricks, reusing a brick saves the 0.5kg of CO2 produced in making one. The firm estimates that 47.3m bricks could be reused in Denmark each year using its technology. It currently reclaims 3m a year, recently using those from an old hospital to build two schools in Copenhagen. Treated bricks carry the ‘CE’ European conformity mark, alleviating concerns about safety and quality. 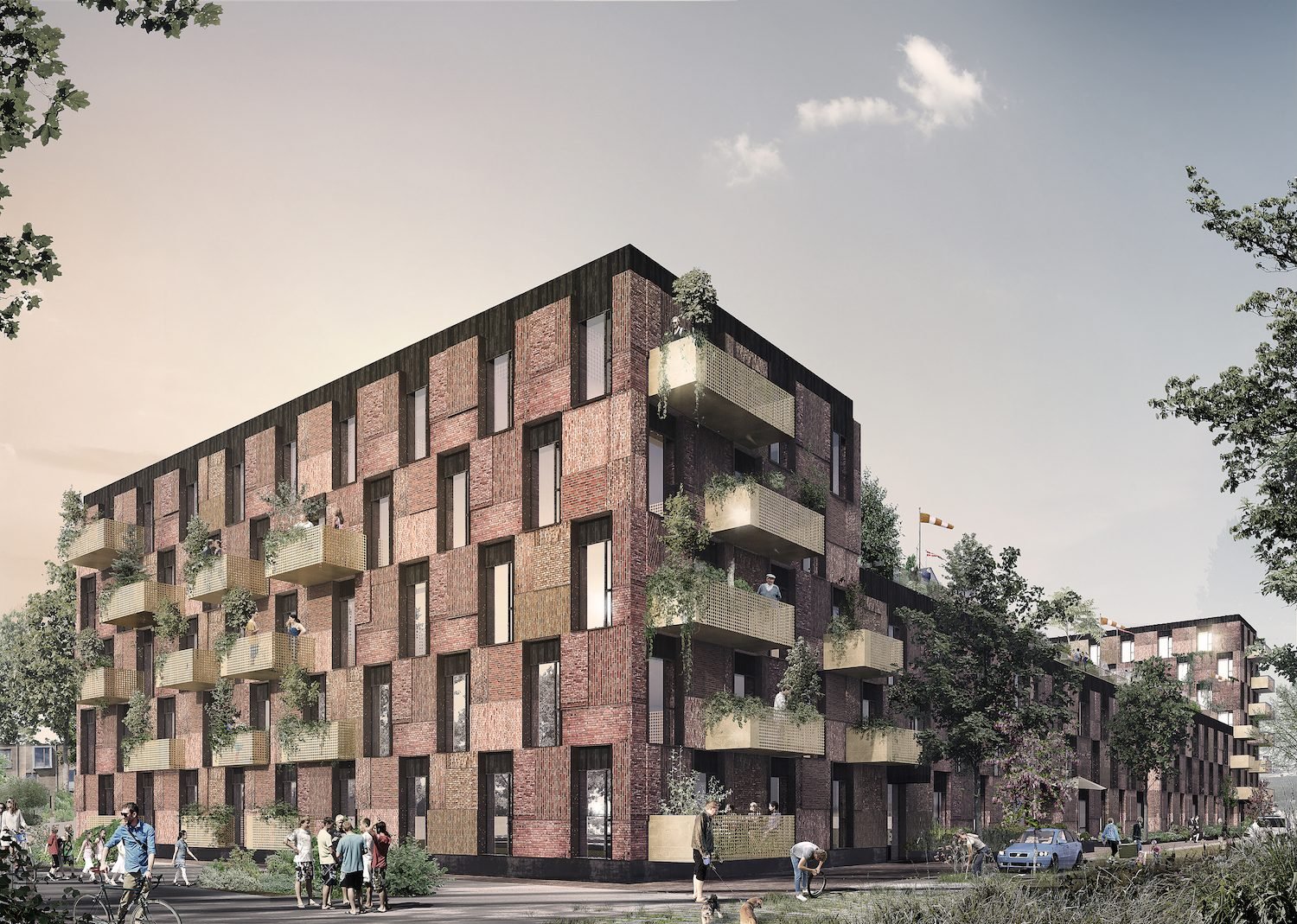 An architect's rendering of The Resource Rows

The firm typically reclaims bricks that are byproducts of demolition work as it strives to reduce the construction sector’s 40 per cent share of global waste. “For the past 50 years, everyone has been used to throwing out building waste and just paying the bill; no one has really looked at the resources,” says Gamle Mursten’s director Claus Juul Nielsen. Now, he says, industry behaviour is beginning to shift.

Both Nielsen and Lendager are excited by the potential for this circular approach to create new jobs – whether in developing the innovations for reuse, or roles in reclamation and construction.

As propositions towards greater sustainability go, this is less costly and less risky than others, and therefore more difficult for businesses and governments to ignore, believes Lendager. “What if you could turn waste into resources, resources into building components and create jobs using these? And for the same amount of money that you’ve already put aside?”

What if you could turn waste into resources, resources into building components and create jobs using these? And for the same amount of money?

Success requires greater collaboration between government and businesses. The split in responsibility in government for waste management, jobs and housing, hampers things, and there is a lack of communication between business sectors, where one’s waste could be another’s materials. 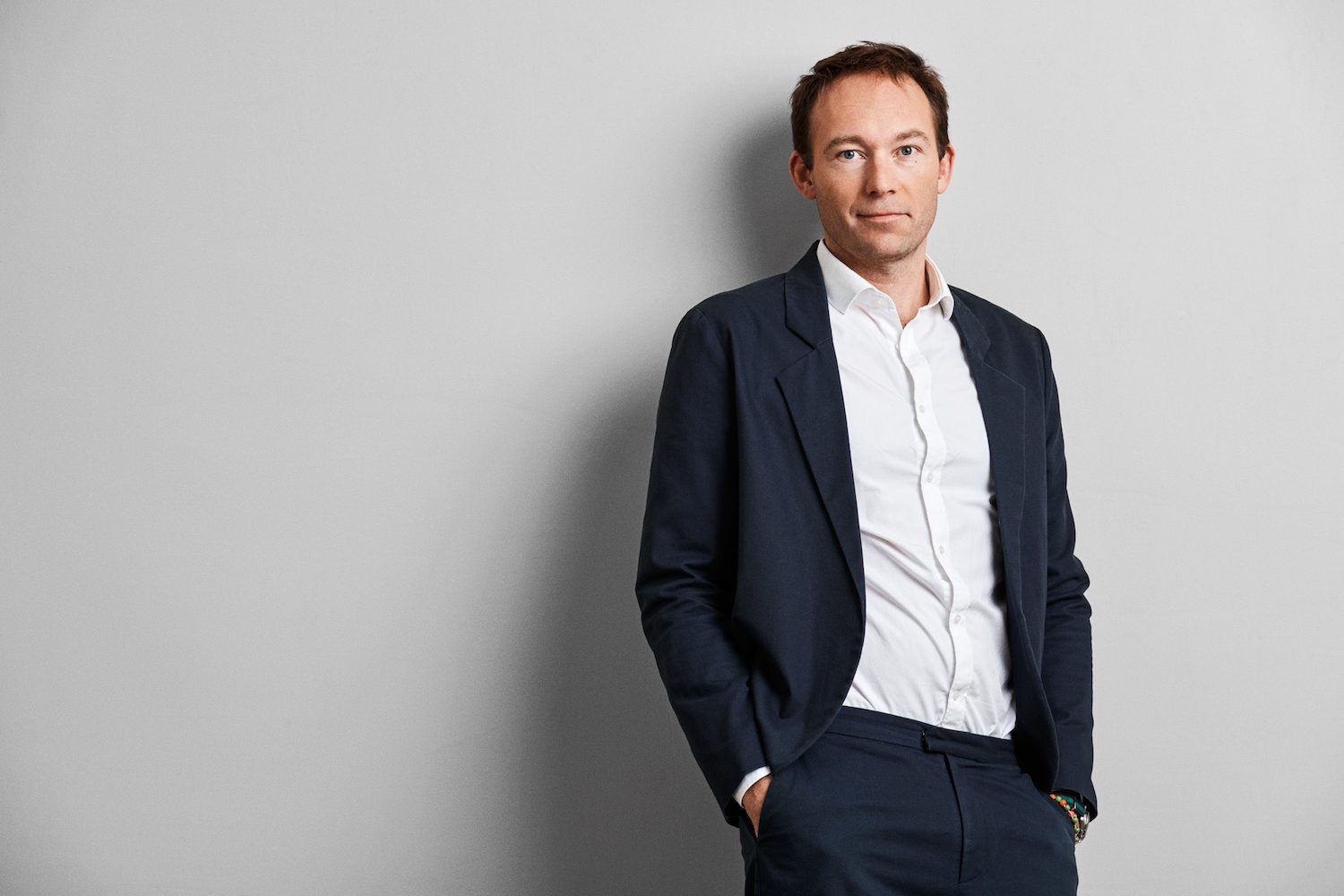 Dealing with existing waste in this way could also help shape how new materials and buildings are conceived in the first place. The potential in ‘designing for disassembly’ is exciting. Beyond Denmark, projects ranging from the Loblolly House in Maryland, US, to Nasa’s Sustainability Base in California explore how this could look. Says Lendager: “Not just in individual buildings but in our value chain and business models: we need to design for circularity from the start.” 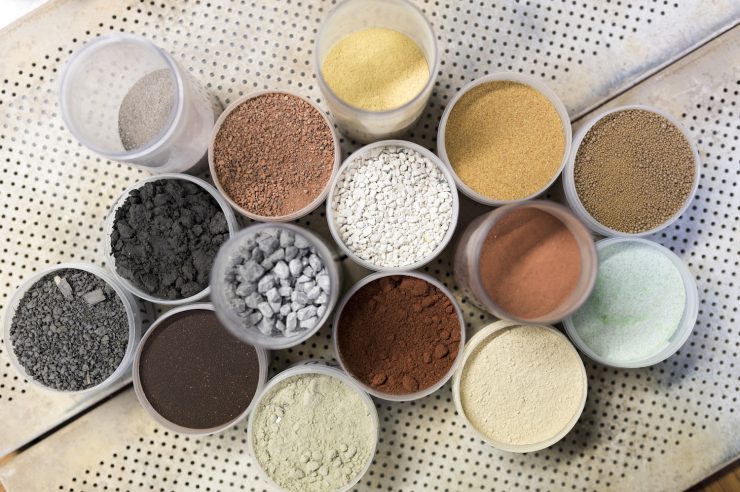