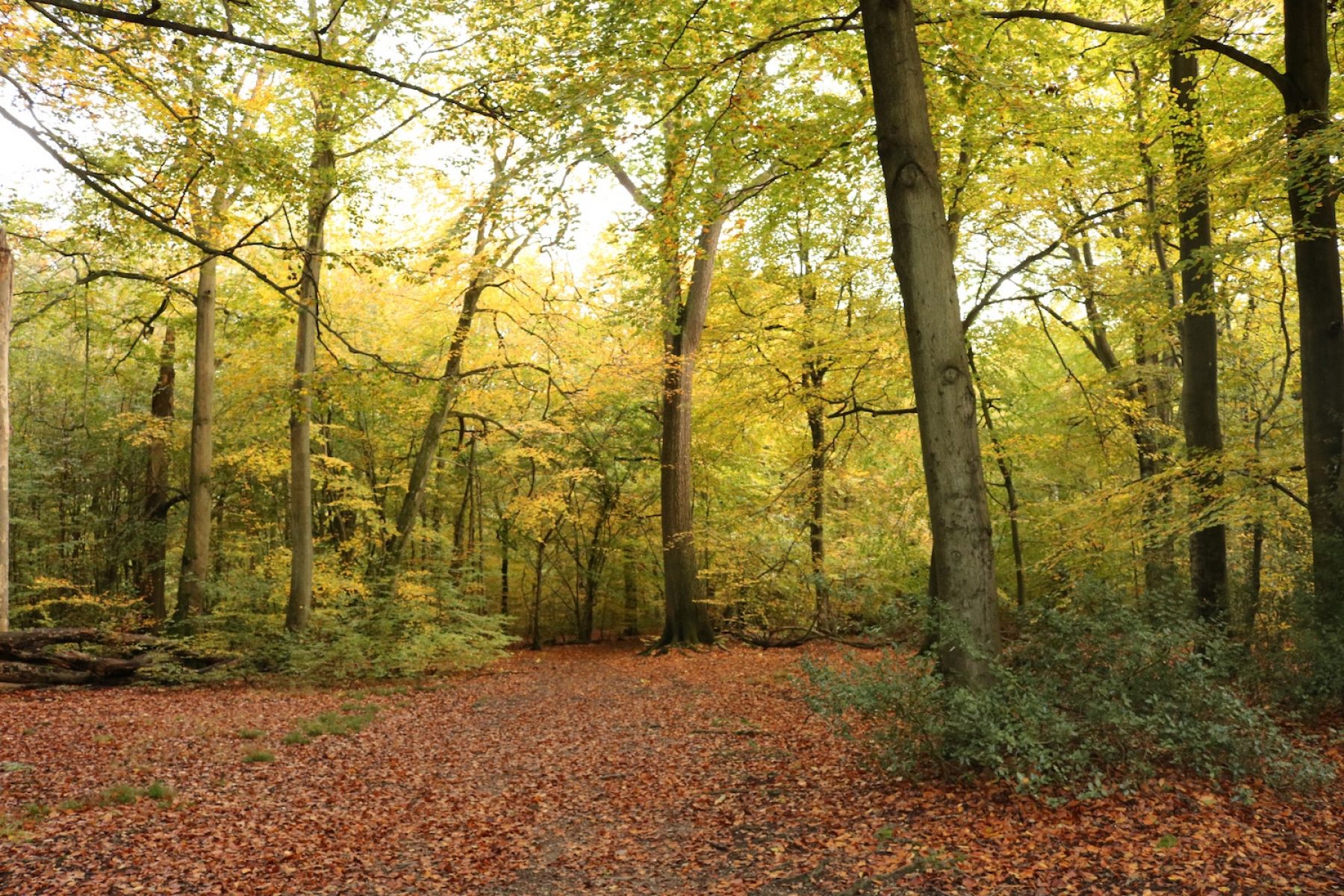 National reforestation should be paid for by the biggest polluters. That’s the message from the government’s official climate adviser, the independent Committee on Climate Change (CCC).

According to the organisation’s latest report, published today, the UK should look to plant between 90m and 120m new trees each year until 2050, as part of reaching net zero carbon emissions by that time. Doing should be funded by “a levy on greenhouse gas-emitting industries like aviation”, the CCC said.

Are you ditching negative news in 2020? Here’s the magazine you need to stay informed and inspired Subscribe now

The report, titled Land use: Policies for a Net Zero UK, recommends a “major shift” in land use across the country. Other objectives it has called for include restoring peatland, encouraging lower carbon practices and growing more crops for biofuel, and reducing consumption of carbon-intensive foods, such as red meat and dairy.

The report claims that farmers and land-managers can reduce emissions by 64 per cent overall by 2050, and will create “net benefits” for the UK. The measures proposed in the report would cost £1.4bn per year, but could generate around £4bn per year.

“The options we are proposing would see farmers and land managers delivering actions to reduce emissions,” said Lord Debden, chairman of CCC. “Doing so can provide new revenue opportunities for farmers, better air quality and improved biodiversity, and more green spaces for us all to enjoy. But action from government is needed quickly if we are to reap the rewards.”