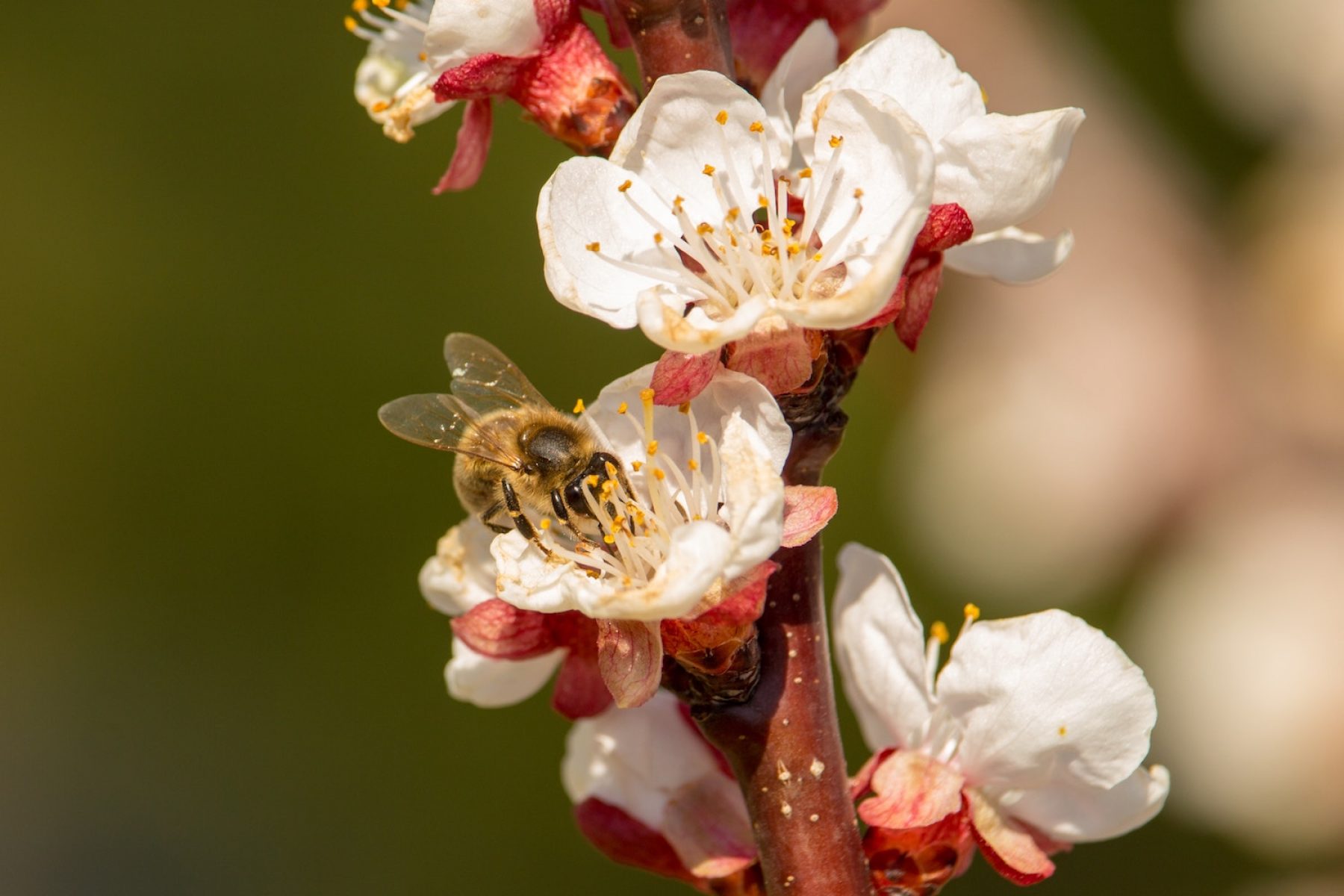 Bees can find themselves running out of energy in urban areas, where they become exhausted searching for nectar in the concrete jungle.

Unwanted cards are embossed to incorporate three small wells, each of which contains a sugar solution that can be fed to ailing bees. The pouches are covered with a peelable, foil-backed paper sticker. Bee Saviour cards fit into wallets and can be sent back to Bee Saviour Behaviour to be refilled.

“Urban environments are often changing, and bees run out of fuel very quickly,” said Dan Harris, founder of Bee Saviour Behaviour. “It is common for them to come unstuck.”

Buglife, a charity that supports the conservation of invertebrates, advises people who find exhausted bees to take them to some flowers and only use sugar solution as a last resort. Harris agrees, acknowledging that his cards will not single-handedly reverse bees’ fortunes.

But he does hope they will spark a wider conversation about the issues facing pollinators, whose numbers are dwindling due to a range of factors, including habitat loss, climate change and the use of insecticides.

“The card in many ways is the start of the journey,” Harris said. “We want to use it as a seed to plant curiosity in people and help them understand that there are simple things they can do to promote biodiversity, which is the bigger picture.” 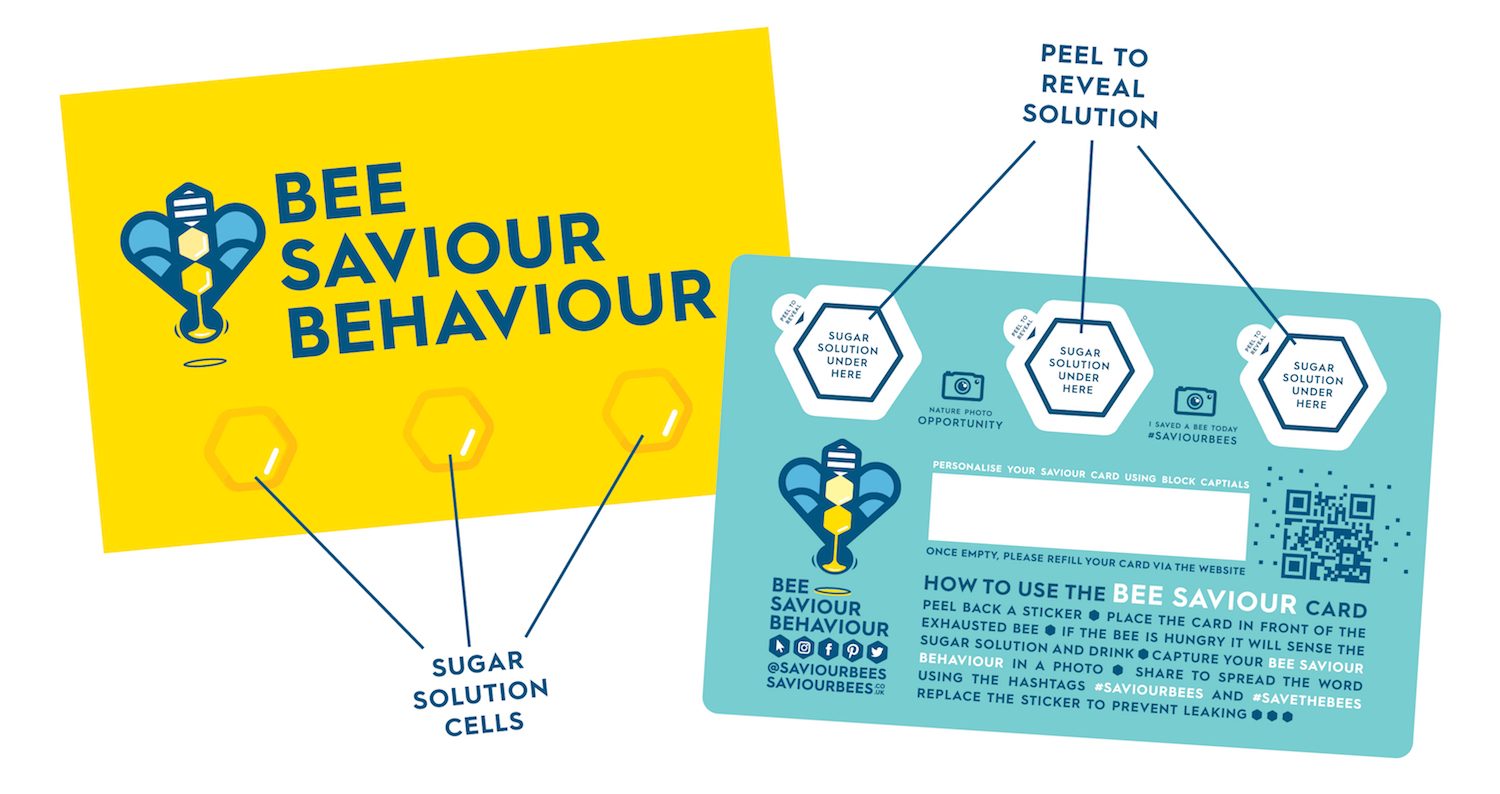 Allowing lawns to grow, sowing bee-friendly plants, urging your council to adopt pollinator-friendly measures and avoiding pesticides are some of the steps people can take, according to Friends of the Earth.

There is certainly a huge appetite among members of the public to protect pollinators. A crowdfunding campaign to fund the production of the Bee Saviour cards raised more than £27,000 in May. “It blew my mind,” said Harris. “We didn’t expect to have so many supporters in so many cities.”

The social entrepreneur now hopes to establish communities of donors up and down the country to champion bees in their local area. “We are going to model that here in Norwich,” he said. “We will work with the local authority, local groups and all the people who invested in the campaign to make Norwich a more bee-friendly city. It’s very exciting.”