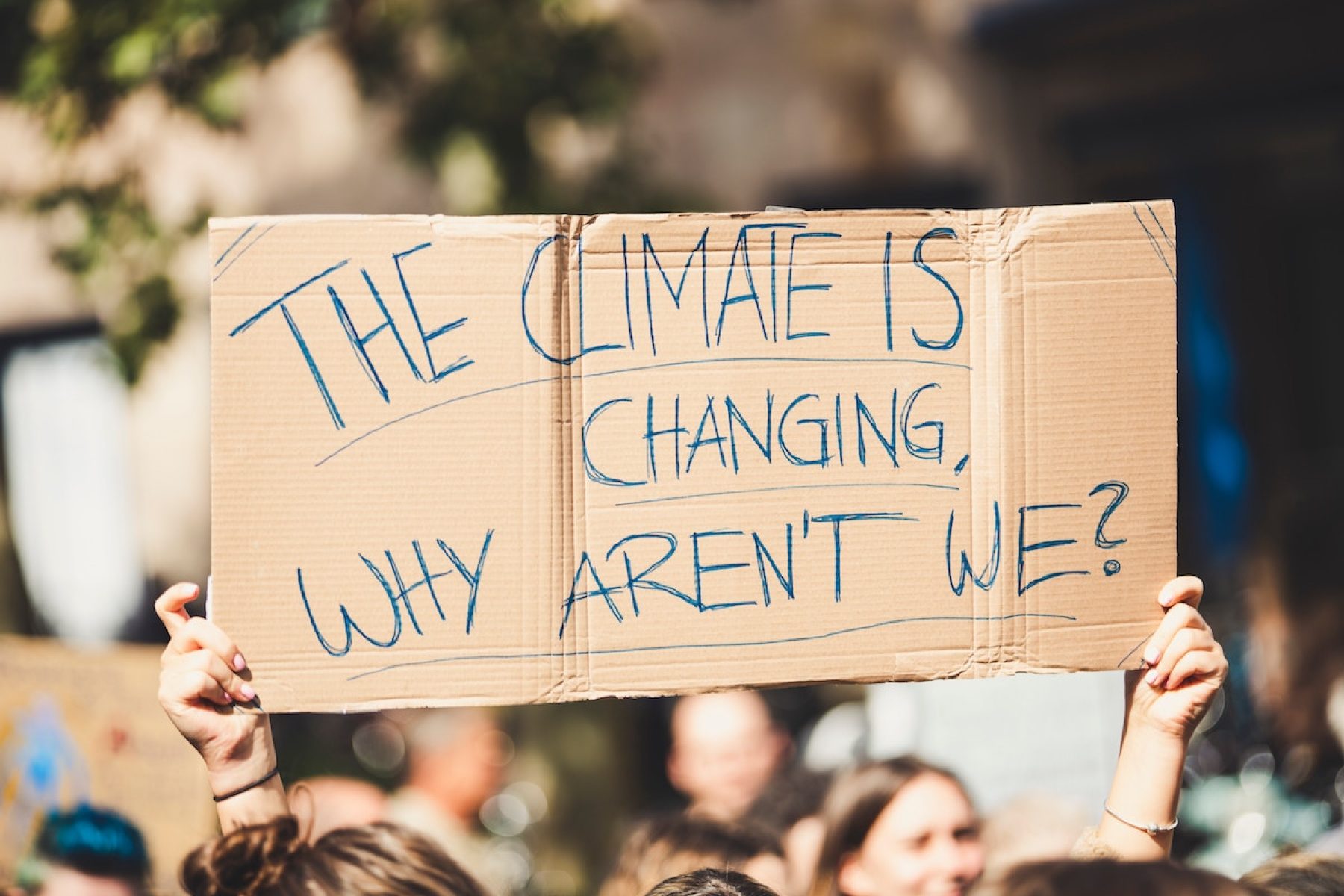 Awareness of environmental issues is at its highest, research shows

People in the UK are more aware than ever of the impact of the climate crisis – and are planning to reduce their own carbon footprints in 2020. That’s according to figures released today, which found that 29 per cent are aiming to use less energy at home this year.

The survey of 2,000 people in December 2019, found that 67 per cent of respondents believed they were more aware of the impact of the climate crisis than they had been a year previously.

The research follows similar findings made last year. In June, YouGov data revealed that 27 per cent of UK consumers put the environment in the top three issues facing the country, ahead of topics such as the economy, crime or immigration. Elsewhere, Ipsos Mori published figures in August that indicated some 85 per cent of people in the UK were concerned about the climate crisis.

“The past twelve months have proved to be pivotal in putting climate change on the national agenda. We all have a role to play in helping tackle climate change and small actions can add up to make a big difference,” said Matt Clemow, chief executive of energy supplier Igloo Energy, which commissioned the research in December.