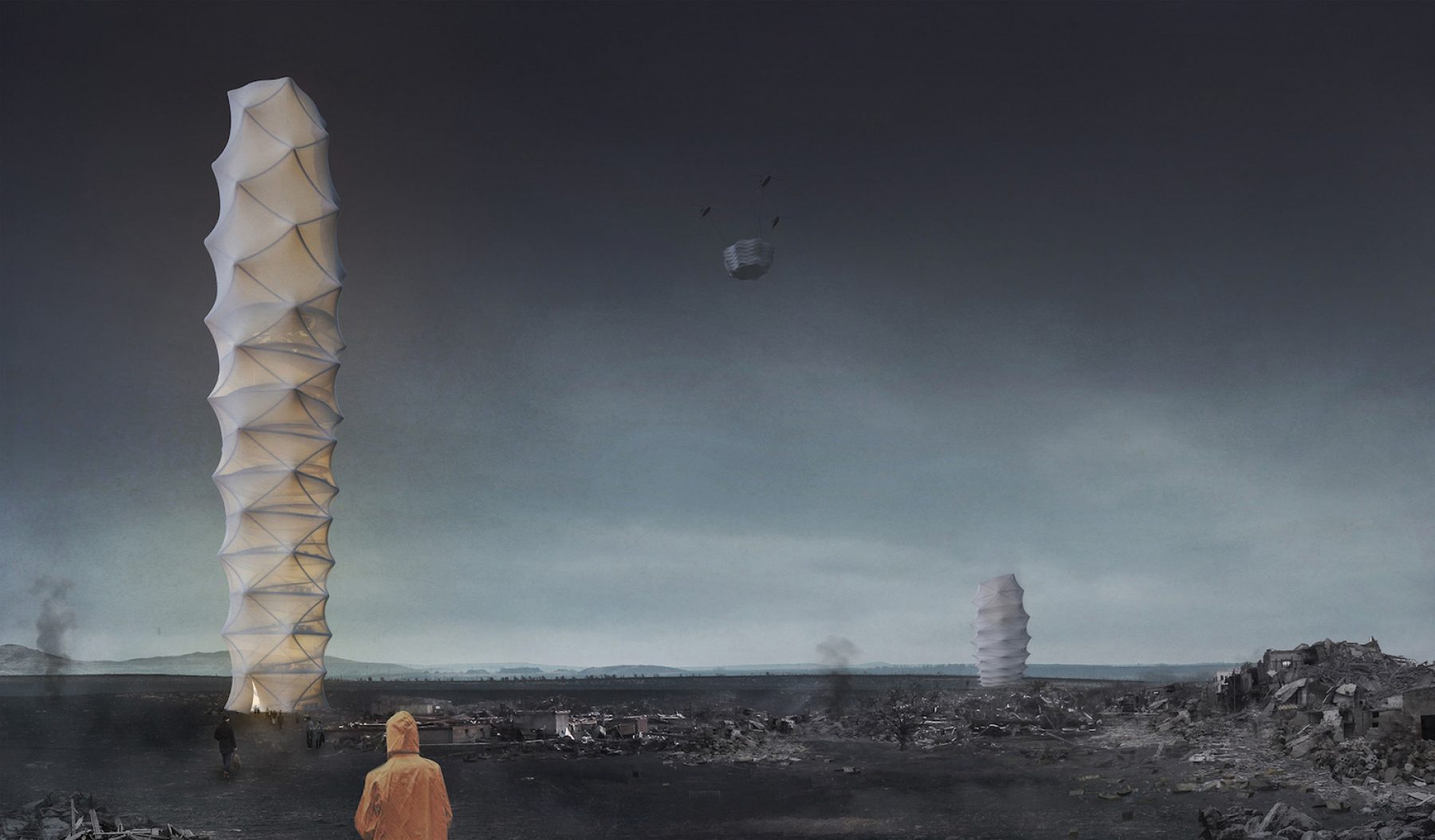 5 houses that could change the world

From designs that combat rising urban temperatures to thinking smart on materials, we explore some inspiring architecture from around the globe

From designs that combat rising urban temperatures to thinking smart on materials, we explore some inspiring architecture from around the globe 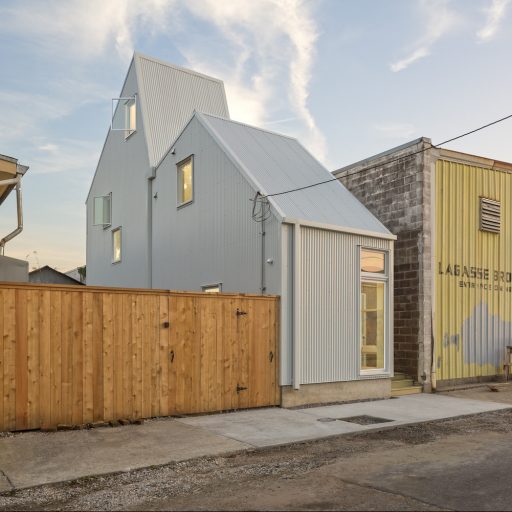 Awkward urban plots often get overlooked in the search for land to build houses on. At the same time, home ownership remains out of reach for many. Architects at Office of Jonathan Tate have designed a tall, narrow dwelling in Louisiana – a less conventional entry level home. Rather than monotonous clone houses, designs need to be tailored to each plot to make the best of spare land, they say. The team believes that the Starter Home programme could improve ‘economic diversity’, particularly in areas that are experiencing gentrification. 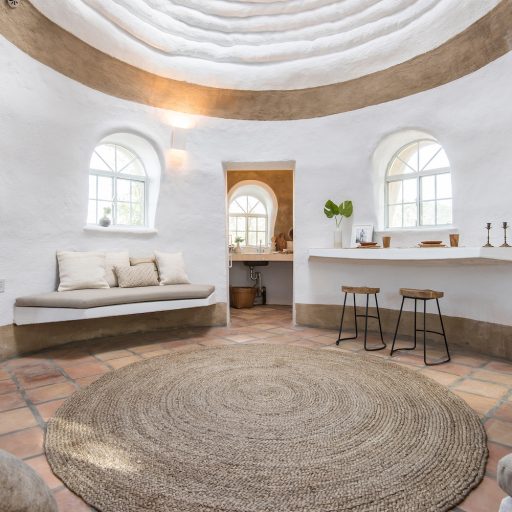 2. Coming back to earth

“We envision a world in which everyone is empowered to build a safe and sustainable home with their own hands, using the earth under their feet,” says the team at CalEarth, the California Institute of Earth Art and Architecture. The not-for-profit’s SuperAdobe system creates houses that – they say – anyone can build, using locally available earth. Similarly to how a potter might stack coils of clay to make a pot, long or short sandbags are filled with moistened earth and arranged in layers or long coils. Strands of barbed wire are placed between each layer, acting as both mortar and reinforcement. It all began in 1974 when the late Iranian-born architect Nader Khalili became determined to find housing solutions for people with no money and limited resources. Cal-Earth trains hundreds of people in the technique each year. Khalili’s children Dastan and Sheefteh now head up the project. 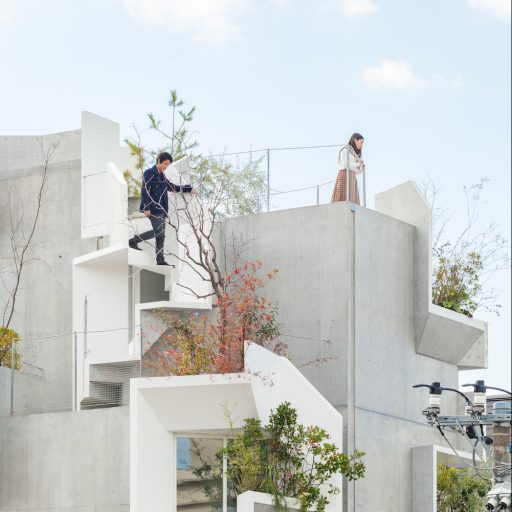 As cities get bigger, and hotter, incorporating vegetation into building design will become more important. As well as providing shade, greenery lowers the immediate air temperature via evapotranspiration. In the Toshima district of Tokyo, Akihisa Hirata Architecture Office has created a building that combines rooms with spaces for small balconies and gardens. The design of Tree-Ness House is inspired by – you guessed it – a tree, with a central ‘trunk’ that supports terraces and small gardens. 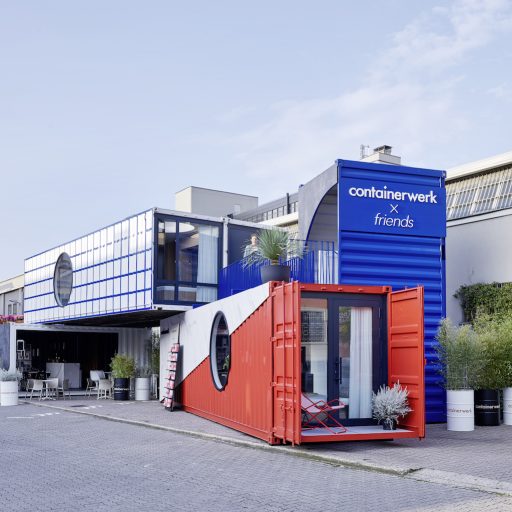 4. Thinking inside the box

There are currently more than 17m shipping containers in the world, only a fraction of which are in use. Stuttgart-based Containerwerk treats the steel boxes to a serious makeover: turning them into high-quality living spaces. The startup uses an industrial process invented by co-founder Ivan Malinowski to line the containers with a layer of foam insulation. He claims this is much faster and more efficient than traditional methods. It means that walls are just 10cm thick, allowing architects and designers to make the most of the space inside. Though they have their critics, repurposed shipping containers have been used for student accommodation and to house asylum seekers in Berlin. In London, young working adults who face homelessness are being housed temporarily in studios made from containers. 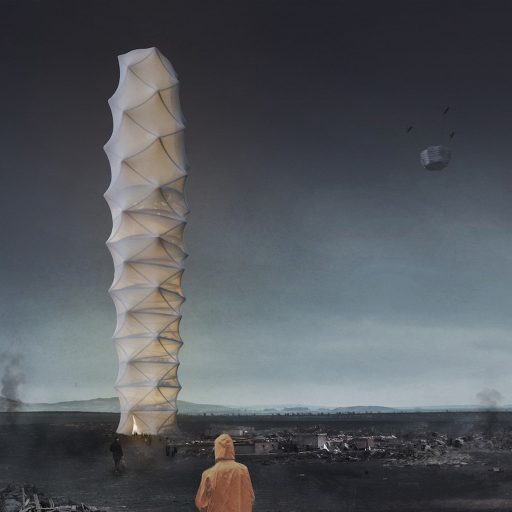 When natural disaster strikes – whether earthquake, flood or hurricane – help needs to arrive quickly. A Polish team has designed a foldable skyscraper that could be flown by helicopter into disaster zones, providing temporary shelter. The origami-inspired Skyshelter.zip could be anchored to the ground even on unstable soil and quickly inflated by a large helium balloon inside. The number of floors can be controlled by regulating the gas input. Its footprint is, on average, 30 times smaller than the tents or containers often used in disaster zones, say its designers.