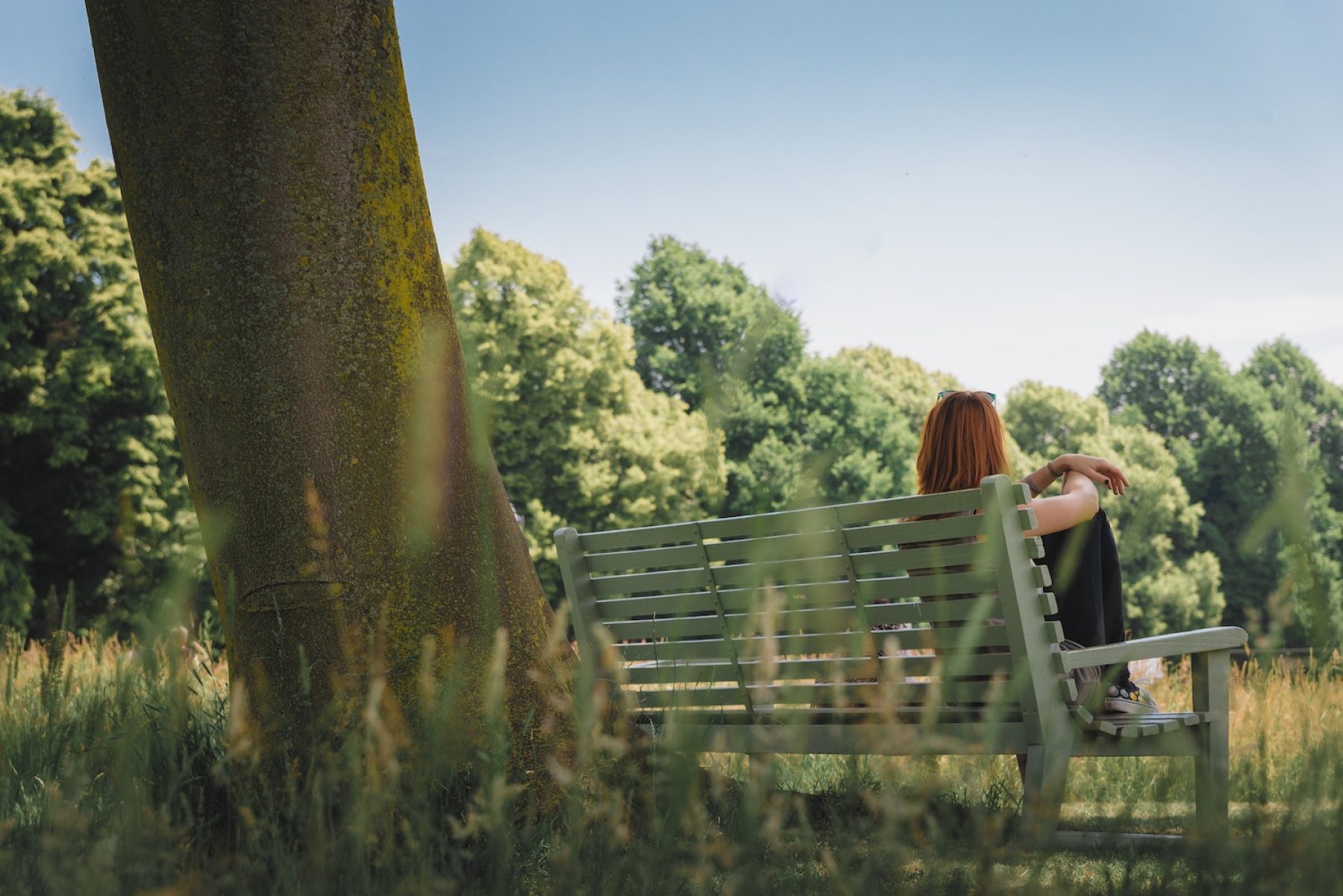 A new £10m cash pot will fund the planting of more than 130,000 trees in urban parts of England, the government has announced. Grants will be dished out over the next two years under the Urban Tree Challenge Fund in a bid to meet the government’s target of planting 1m trees by 2022.

The scheme, which will be administered by the Forestry Commission, will be open to individuals, local authorities, charities and NGOs. Grants will fund the planting of trees and the first three years of their care to “ensure they can flourish into the future”.

Michael Gove said: “Trees are vital in the fight against climate change, which is why we must go further and faster to increase planting rates.

“We need trees lining the streets of our cities and towns, not only to green and shade them but to ensure that we remain connected to the wonders of the natural world and the health and wellbeing benefits that it brings us.”

He described planting trees as “crucial” in tackling the global climate emergency because trees store carbon. Trees in urban areas are linked with improved levels of health and wellbeing, connect people with the outdoors, absorb noise, reduce flood risk, lower temperatures through shading, and create green spaces in which people can come together.

We need trees lining the streets of our cities and towns

The grant will be delivered as a challenge fund, and therefore requires match funding from those who apply.

The scheme will support projects that can provide the greatest environmental and social benefits, and applications will be processed by the Forestry Commission. A map will be available to check eligibility before applying.

The fund opens on 23 May for applications.

Image: A woman sits next to a tree in Hyde Park, London, photographed by Catalin Sandru