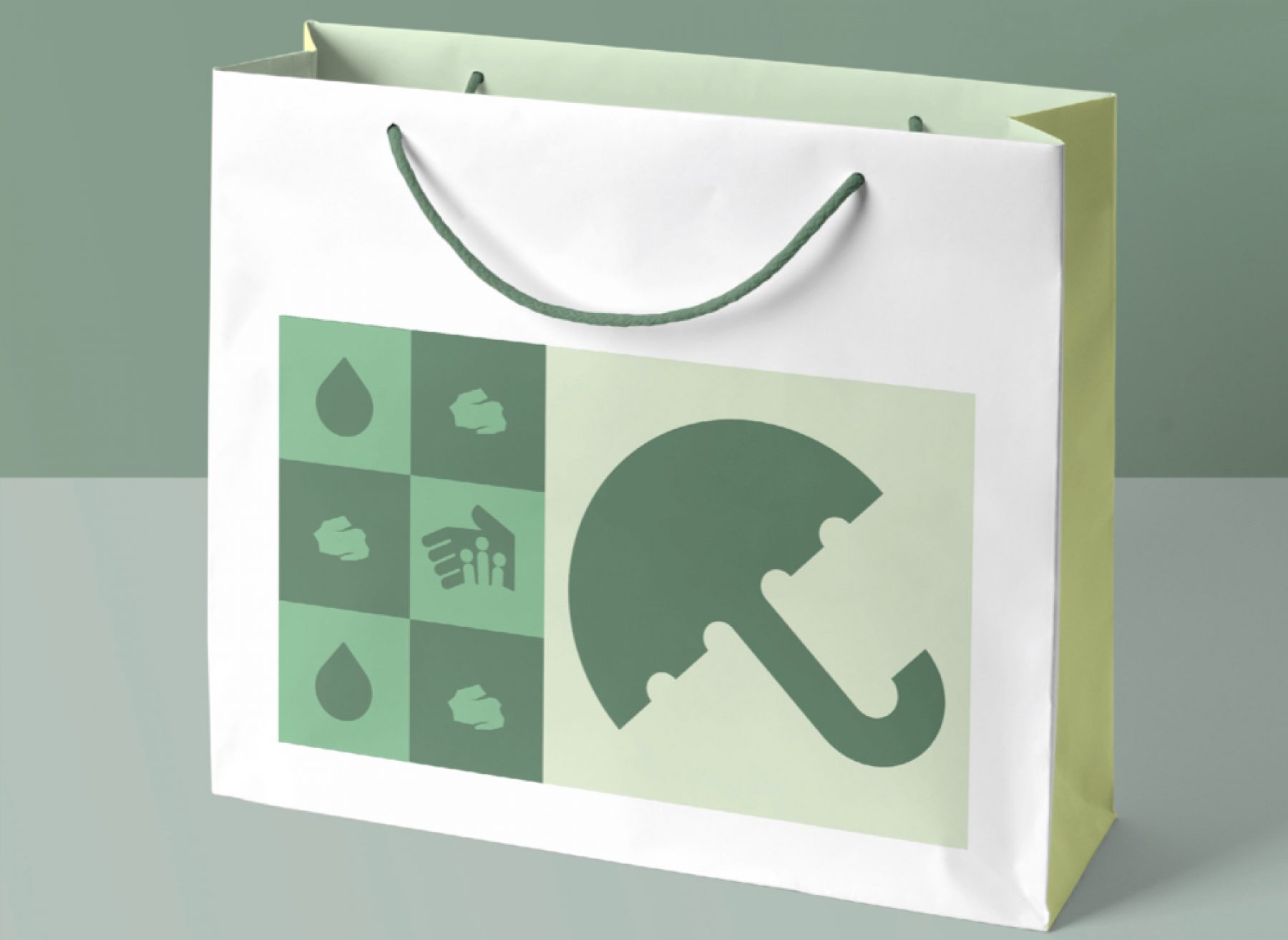 Good cover: why insurance could be the next ethical shopping trend

You might already be buying sustainably produced food and clothes, but what about insurance?

Words by
Positive News May 27, 2020
Economics Good Business Money
Brands of inspiration
This article has been created by Positive News and supported by Naturesave 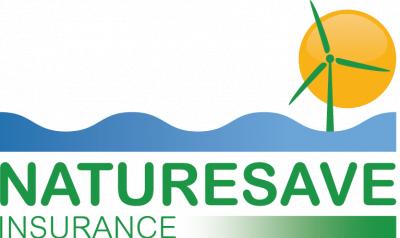 You might already be buying sustainably produced food and clothes, but what about insurance?

Whether it’s powering our homes with renewable energy, buying clothes made with sustainable fabrics, or even switching to a more ethical bank, making responsible consumer choices is now commonplace.

But when it comes to taking out insurance, finding a product that’s in line with your principles can be a tougher challenge. Insurance providers play a key role in supporting the fossil fuel industry, both by providing cover for oil, coal and gas companies, and by investing their assets in the sector.

According to reports by sustainability charity Ceres and campaign group Unfriend Coal, the top insurance companies in the US and Europe have almost $600bn (£455bn) worth of investments in fossil fuel companies.

“This industry is quite far behind other industries [in divesting from fossil fuels]. Even banking, which is notoriously bad, has been under pressure for quite a while,” says Clare Carlile,
a researcher for Ethical Consumer.

For insurance companies, backing fossil fuels is exacerbating the same risks that they’re paid to protect their customers against. By supporting climate change (coal-fired electricity generation accounted for 30 per cent of global CO2 emissions in 2018, according to the International Energy Agency), insurers are increasing the likelihood of extreme weather events such as floods, hurricanes and wildfires.

In 2018, insurance companies paid out $80bn (£61bn) against natural disaster claims, compared with $50bn (£38bn) in 2016, according to an annual report by firm Munich Re. And that’s only set to rise further. According to ClimateWise, a network of insurance companies that supports its members in responding to climate change, the most extreme projections of a 4°C temperature increase could see annual losses to UK mortgages caused by floods more than double.

“Logic says the insurance industry should be the global leaders in the race to decarbonise as they have so much to lose [but] they are not,” says Matthew Criddle, founder and managing director Naturesave. “It’s the way our entire economic system is structured and it’s not unique to insurance. However, we are starting to see signs of real change from the big insurers. It is not yet happening at the pace we really need, but it will accelerate if consumers can get on board.” There are signs of change.

According to Unfriend Coal’s 2018 annual report, 19 major insurance companies – with a combined 20 per cent of the global industry’s assets – have now divested from coal. In July 2019, Chubb became the first US insurer to announce it would phase out its coal investments and insurance policies.

Meanwhile, an independent review of ClimateWise members’ progress against the group’s seven principles, which include reducing the environmental impact of the business and incorporating climate-related issues into investment strategies, found that 2018 saw the biggest year-on-year improvement since the principles were introduced in 2014.

Criddle believes that part of the reason insurance companies have been slow to act is because they don’t realise how much consumer demand there could be for a change to something more ethical.

“We know that there is huge growth in green electricity, in local and organic food, [in] eating less meat, in flying less and in ethical banking. This is driven largely by consumers wanting to bring about change using their purchasing power,” he says.

Consumers are starting to vote with their wallets for more ethical insurance, too. According to Criddle, Naturesave has grown 10 per cent on average each year for the last four years, and saw web traffic rise by a third in six months in 2019. Altogether, it’s more evidence that consumers want an alternative to the status quo, he says.

For those who do want to use their spending power for good, Carlile recommends looking for underwriters that are transparent about their investments. “One of the issues is that the underwriters often don’t publish any information about where they invest their money,” she explains.

Meanwhile ethical brokers, like Naturesave, which offers a range of home, business and charity insurance products, continue to put pressure on the industry. As well as setting out to prove there’s demand from consumers, Naturesave also uses profits to support positive environmental impacts. The Naturesave Trust, which receives 10 per cent of the company’s home and travel insurance premiums, has to date put £850,000 towards causes such as its Solar Bee project, a ground- breaking research project, which is helping to protect the UK’s honeybees using an innovative new beehive design. The company also plants a tree for every policy it issues.

“We want consumers to realise that their choice in insurance really can make a difference,” explains Criddle. “Choosing an ethical insurance company will benefit the environment and drive further positive change within the insurance industry itself.”

Main image: Give Up Art