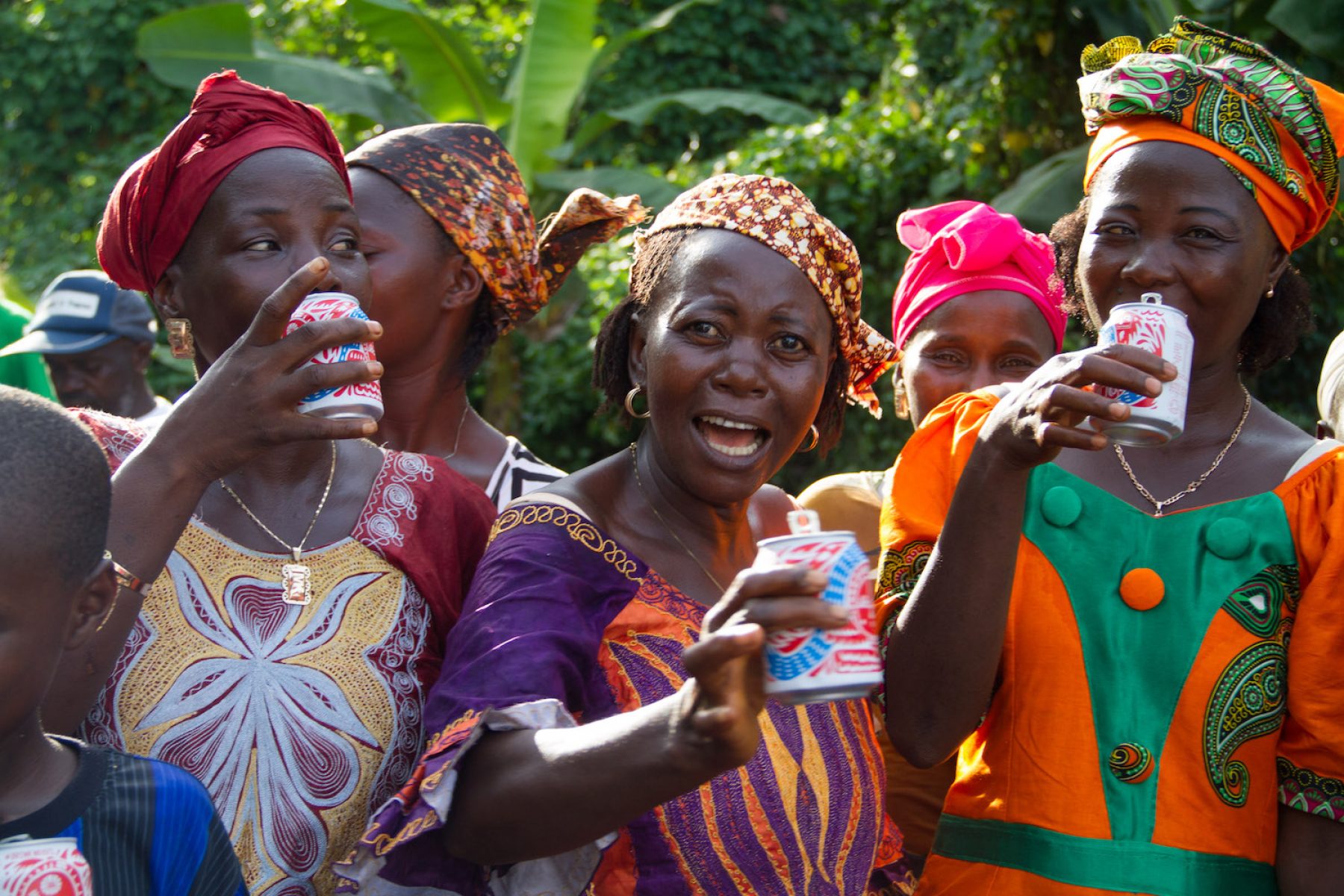 Cola isn’t usually associated with ethical business, but one brand is going back to the drink’s roots, reimagining what a cola company can look like. Karma Cola co-founder Simon Coley explains why fizzy drinks don’t have to leave a bad taste in your mouth

Words by
Lucy Purdy February 9, 2018
Economics Good Business
Brands of inspiration
This article has been created by Positive News and supported by Karma Cola 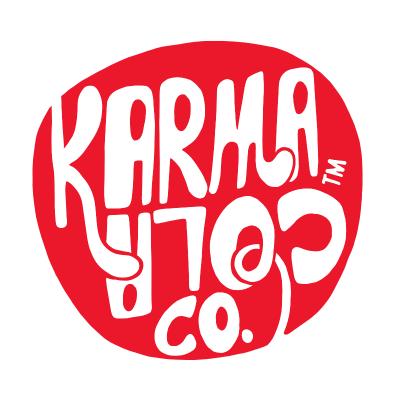 Cola isn’t usually associated with ethical business, but one brand is going back to the drink’s roots, reimagining what a cola company can look like. Karma Cola co-founder Simon Coley explains why fizzy drinks don’t have to leave a bad taste in your mouth

Among the ingredients listed on cans of Karma Cola is ‘natural cola flavour’. So you use real cola, from cola nuts?

That’s right. Cola is known throughout the world but usually no connection is made to the fact that it’s a plant, not just a synthetic flavour. It has been used for thousands of years in folk medicine and rituals.

The Karma Cola Foundation gives money back to the village in Sierra Leone where the cola for your drinks is grown. You established this right at the beginning; why?

Because it makes it possible for us to live up to our name: to ensure a karmic relationship between the communities that produce the cola nuts we use, and consumers.

Back in 2010 we made our first few bottles of Karma Cola using a bag of cola nuts sent to us by our friends in Boma, a small village in the Gola rainforest in Sierra Leone. We’d learned that the world drinks more than a million colas a minute but none of the money went back to the people who originally discovered the stuff. So we made a drink to fix that.

So, is this just about sending cheques to the other side of the world?

Not at all. We wanted the people themselves to decide what would benefit their communities, so we asked them. The first project was funding the construction of a permanent bridge to make it easier to get supplies in and out. Their makeshift bridges would get washed away every rainy season. The first time I visited I was greeted by the entire village – about 120 people – standing on the bridge drumming and dancing. That was an amazing moment. They have a really strong sense of community. We’ve also sent 75 girls through primary and secondary education, which is fantastic.

But we want to consider very carefully the impact of anything we do on their society and culture. We’d like to roll out similar projects with some of our other suppliers around the world, but we want to really get this right first. Why is visual design such a big part of your brand?

Because we have a chance to tell people our story, and the design of the bottles and cans has a lot to do with initially engaging people. The character on our colas is a riff on Mami Wata, a river spirit who protects the people in Boma. She’s like an angel and a devil character who brings fortune or bad luck depending on how you behave. Our packaging looks great and I think people respond to that.

There’s intrigue in the brand, and humour too. We don’t take ourselves too seriously; I think people are pretty fatigued at being preached at.

How come you rarely mention that other cola company; the one that serves up 1.8bn drinks every day worldwide?

It’s sometimes tempting to say ‘don’t choose them, choose us’. But accentuating the positive is more our style. Other people do it for us anyway. A grocer on Waiheke Island in New Zealand where Karma Cola began, put a sign on his shop saying ‘No coke dealt here – call it karma.’ We’re proud of what we do do: our organic and Fairtrade certifications, that our drinks contain no preservatives or e numbers – that they’re as good for producers and people as fizzy drinks can be.